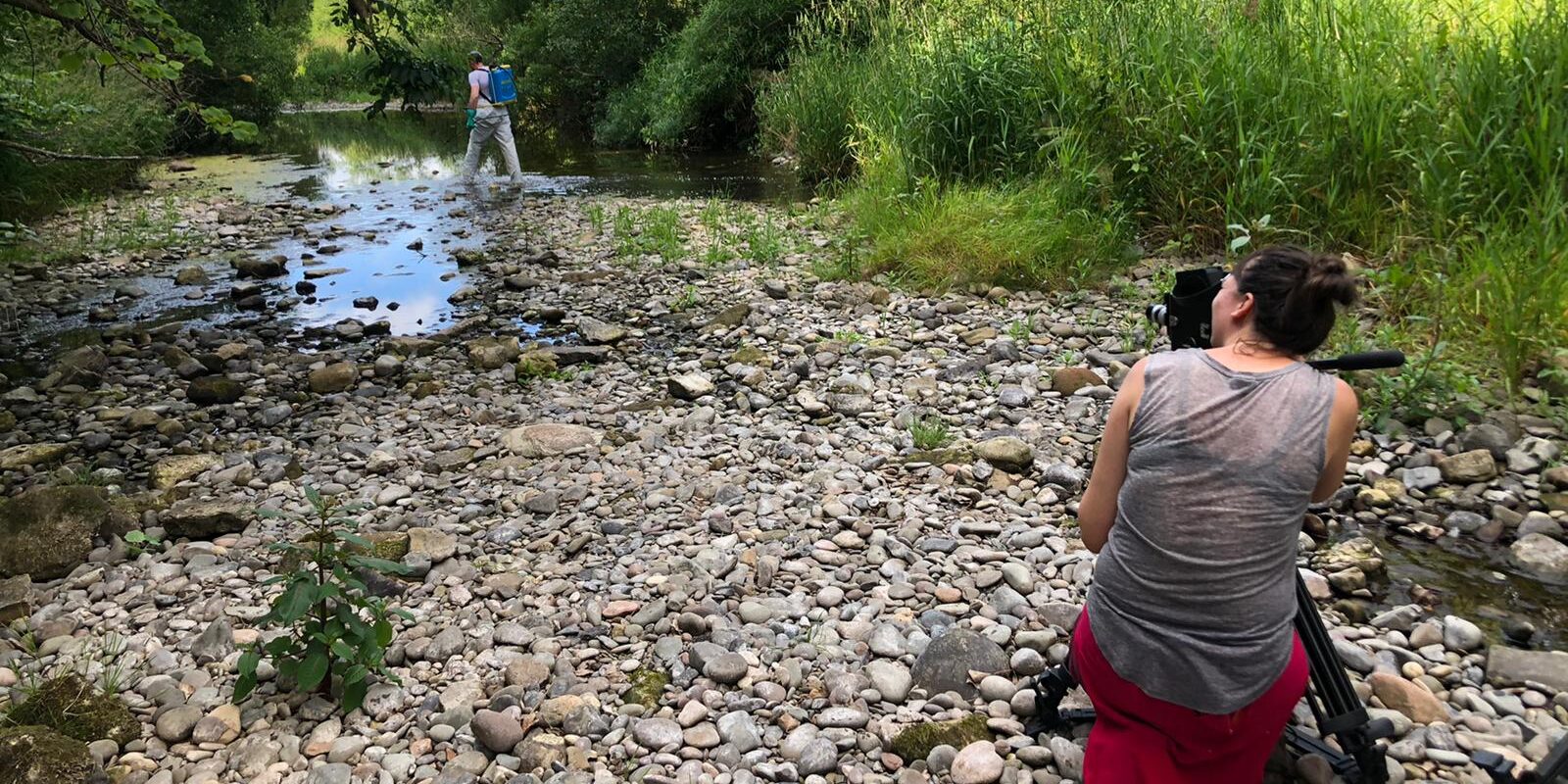 ALL FLESH IS GRASS

All Flesh Is Grass is the working title of a residency project undertaken with Alchemy Film & Arts by Julia Parks between April and October 2022.

Encompassing research, sound recordings, analogue filmmaking and community engagement, the project investigates the relationship between plants, people, animals and textiles making along the Teviot and Tweed Rivers, with specific interest in wool aliens and the stories of migration they tell.

Julia’s residency is part of The Teviot, the Flag and the Rich, Rich Soil, Alchemy Film & Arts’ programme exploring the borders, boundaries and lines of Hawick and the Scottish Borders. 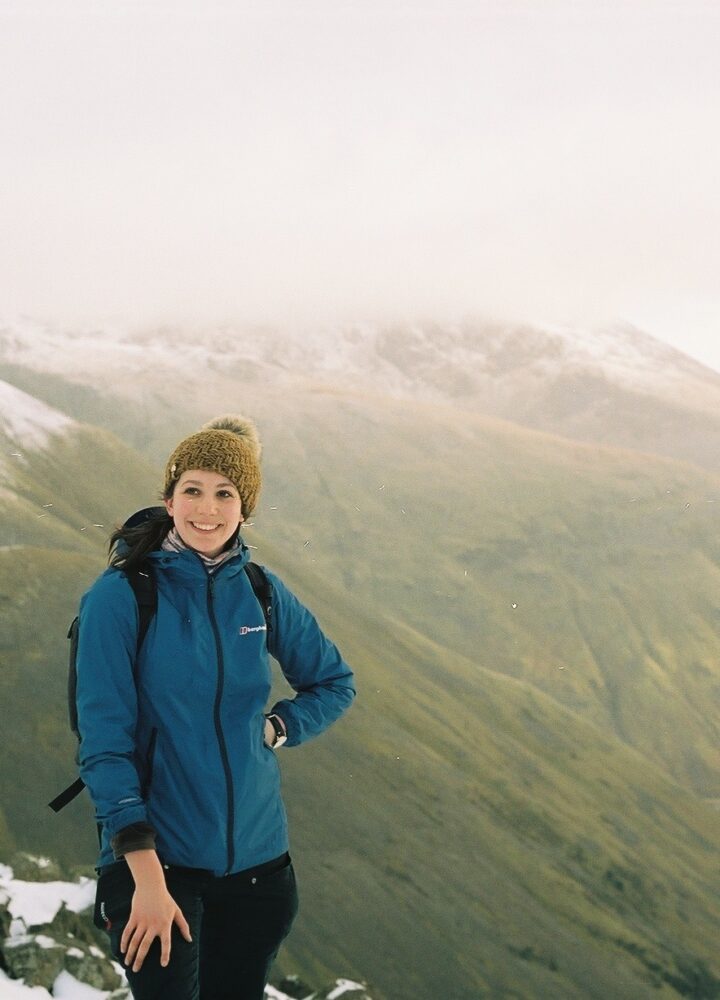 Julia Parks’ practice encompasses film, animation, photography and archives, often using series of photographs and projected 16mm film. Through this medium she explores the different relationships between landscape, people, plants and industry, often focusing on the west coast of Cumbria.

Having graduated from Central Saint Martin’s School of Art in 2015, Julia has since exhibited work in exhibitions and film festivals in the UK, Europe and Japan. She co-organised the Allerdale Film Farm, an Arts Council-funded residency exploring handmade 16mm filmmaking in West Cumbria.

In April 2018 she was featured on the BBC’s Countryfile where she demonstrated how to develop 16mm film using seaweed. From 2020 to 2021 she was part of the FLAMIN Fellowship. Julia is based in West Cumbria, UK. 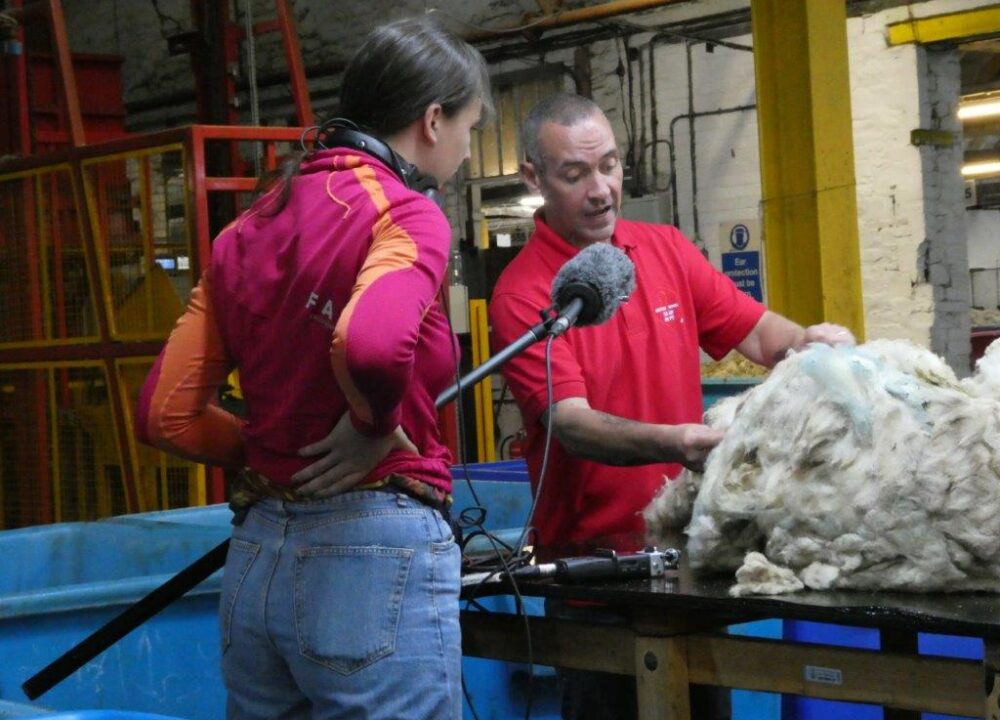 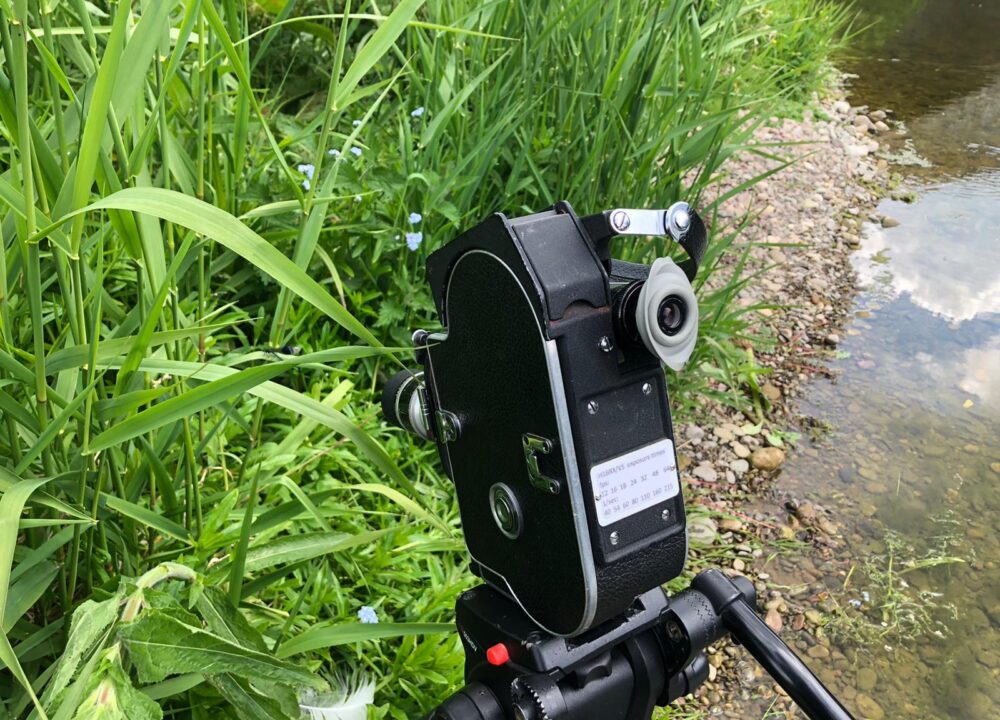