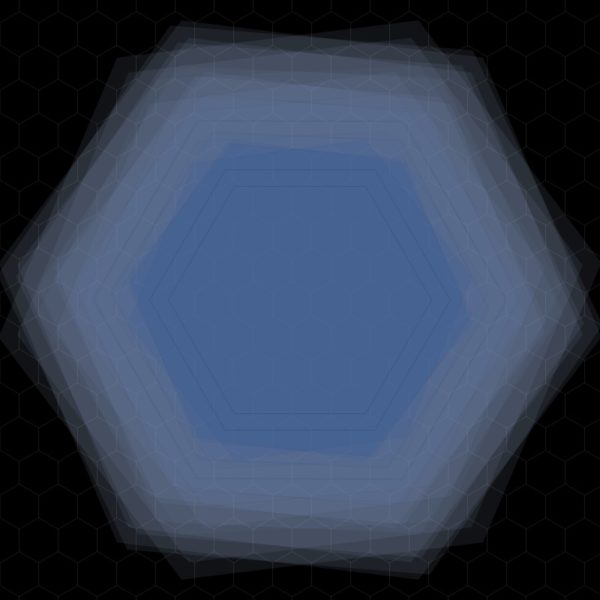 These three pieces, for Expanded Audiovisual Format (EAF), investigate relationships between sonic form, through time, and visual form, through space. Presenting these works in dual screen, quad speaker format facilitates a democratization of the visual and sonic space, and allows the audience to engage with the works as both audiovisual and spatial entities.

“Louise Harris’ Auroculis is a collection of video works that serve as translations of digital audio compositions. Harris’ visual-aural explorations into synaesthetic experience made possible through digital technologies hint at a mimicry of the generative process of looking. The result of her investigations are works that rely on projection, location and duration for full contextual consideration; a mere glimpse at the potentiality of immersive visual music through expanded cinema installation.” DB Amorin, Deepwhitesound

LOUISE HARRIS
Louise Harris is a sound and video artist and Lecturer in Sonic and Audiovisual Practices at The University of Glasgow. She specialises in the creation and exploration of audiovisual relationships utilising electronic music and computer-generated visual environments. Louise’s work encompasses fixed-media, live performance and large-scale immersive installations, with a recent research strand specifically addressing Expanded Audiovisual Formats (EAF). Her work has been performed and exhibited nationally and internationally, including at the Sweet Thunder Festival, San Francisco, USA (2014), Strasbourg Museum of Modern Art, France (2012, 2013), Sonorities festival, London/Belfast (2014, 2015, 2016) and Piksel Festival, Norway (2012, 2013, 2014), with recent commissions including 30-minute radio art works for Stazione di Topolo and RadioArts. Louise was the first female recipient of the Klingler Electroacoustic Residency in 2016, has been shortlisted for the Lumen Prize (2012) and was awarded the World Prize at the Electroacoustic Competition Musica Viva (2011). Most recently, her piece pletten was awarded first prize at the 2016 Fresh Minds Festival.