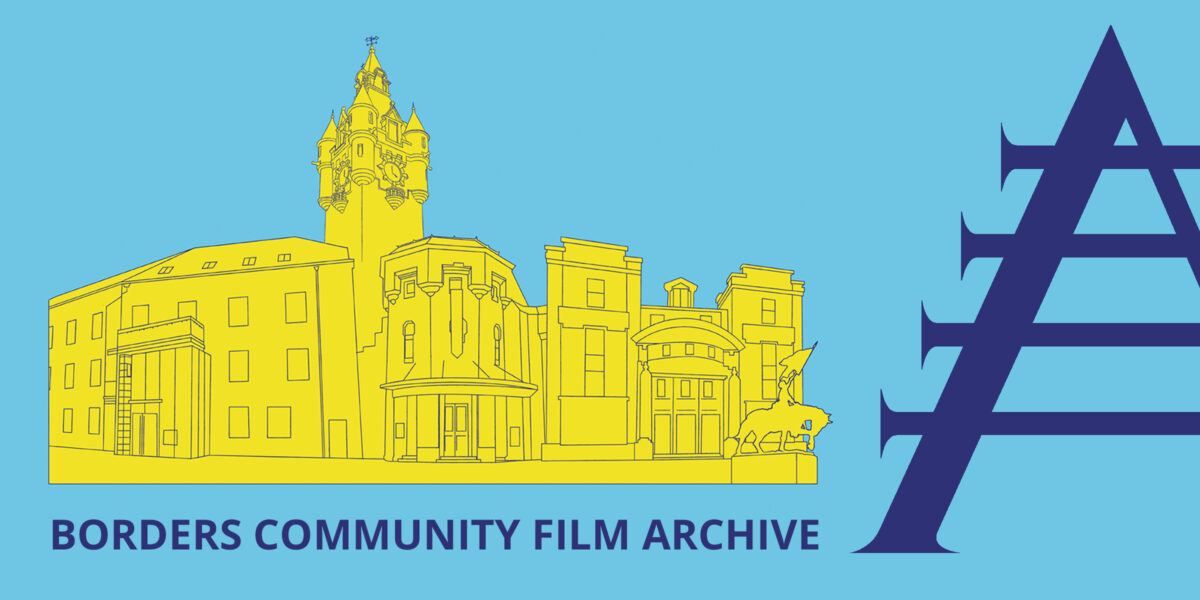 Alchemy Film & Arts is inviting residents past and present of Hawick to contribute any film or video footage that they have of the town to Borders Community Film Archive, an exciting new project aiming to secure a moving-image legacy for Hawick and its communities and to help preserve the town and region’s cultural identities.

Alchemy invites clips of any length and footage from any era in the form of film reels, VHS tapes, DVDs and digital files. Content may include sporting events, royal visits, shop openings, plaque unveilings, community pastimes and more.

Films contributed to the archive will be safeguarded and preserved as part of a permanent collection of moving-image material, produced in and by Hawick, that includes mill-sponsored documentaries and footage shot by amateur clubs and community groups.

Queries should be sent to jane@alchemyfilmandarts.org.uk.