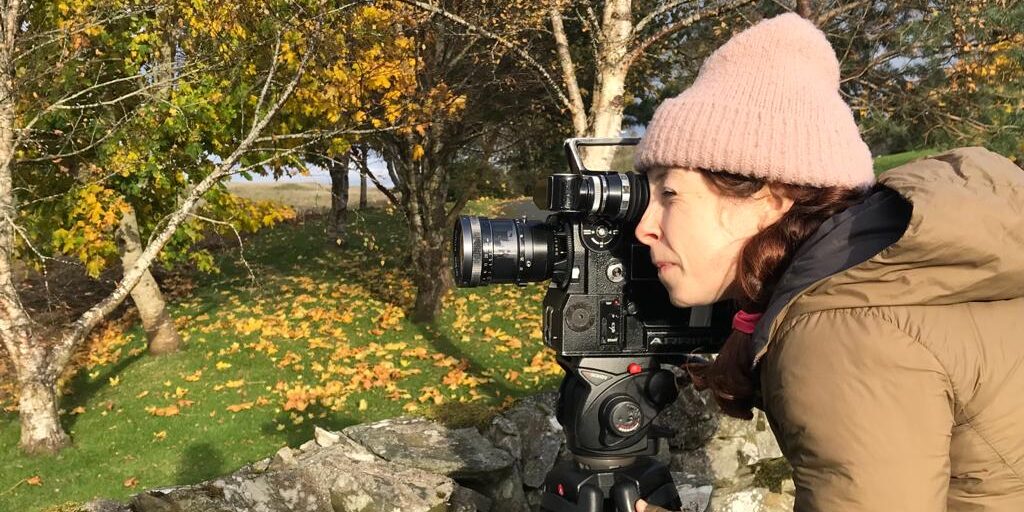 Leah consulted with communities within Hawick towards the creation of a moving-image installation exploring the relationships between land, riding, people and ritual.

The resulting work, EarthyBody, is a 16mm and digital audio two-channel installation that premiered at the twelfth edition of Alchemy Film and Moving Image Festival (28 April – 2 May 2022).

EarthyBody was commissioned as part of The Teviot, the Flag and the Rich, Rich Soil, an Alchemy Film & Arts programme exploring the borders, boundaries and lines of Hawick and the Scottish Borders. 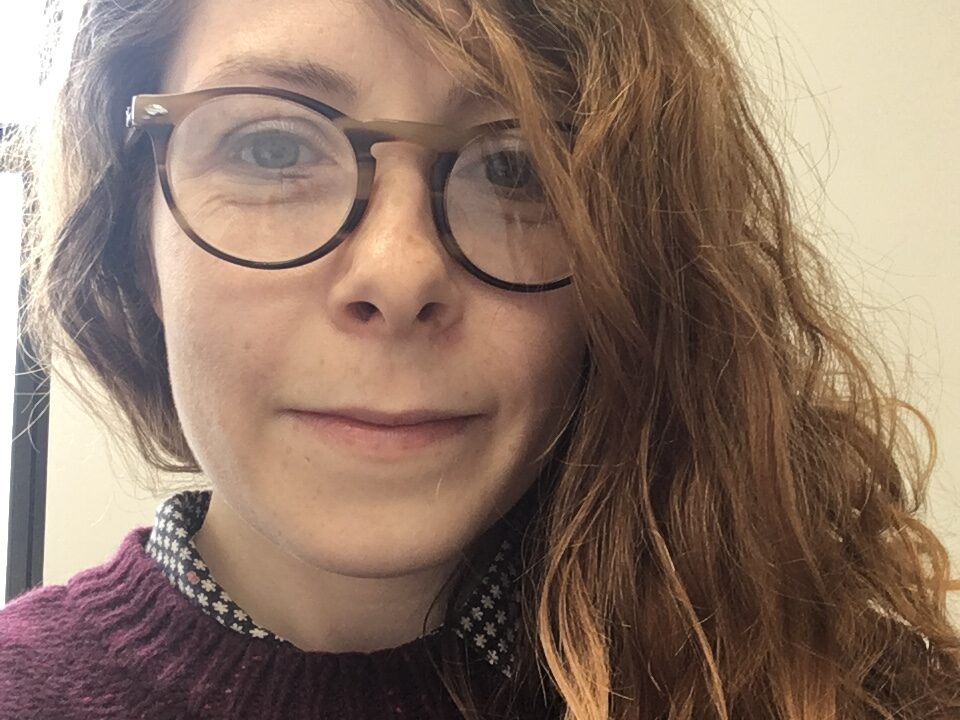 Leah Millar is a contemporary artist and naturalist. Her work is a dialogue between individual and collective relationships to nature and land, and the wider politics of this at an ecological and species level.

Leah’s films are spatial enquiries informed by sensory experience, identity and the techno-ecology of images. Her work has been exhibited widely and in diverse contexts. She is a recipient of the Arts Council’s Developing Your Creative Practice Award 2019. 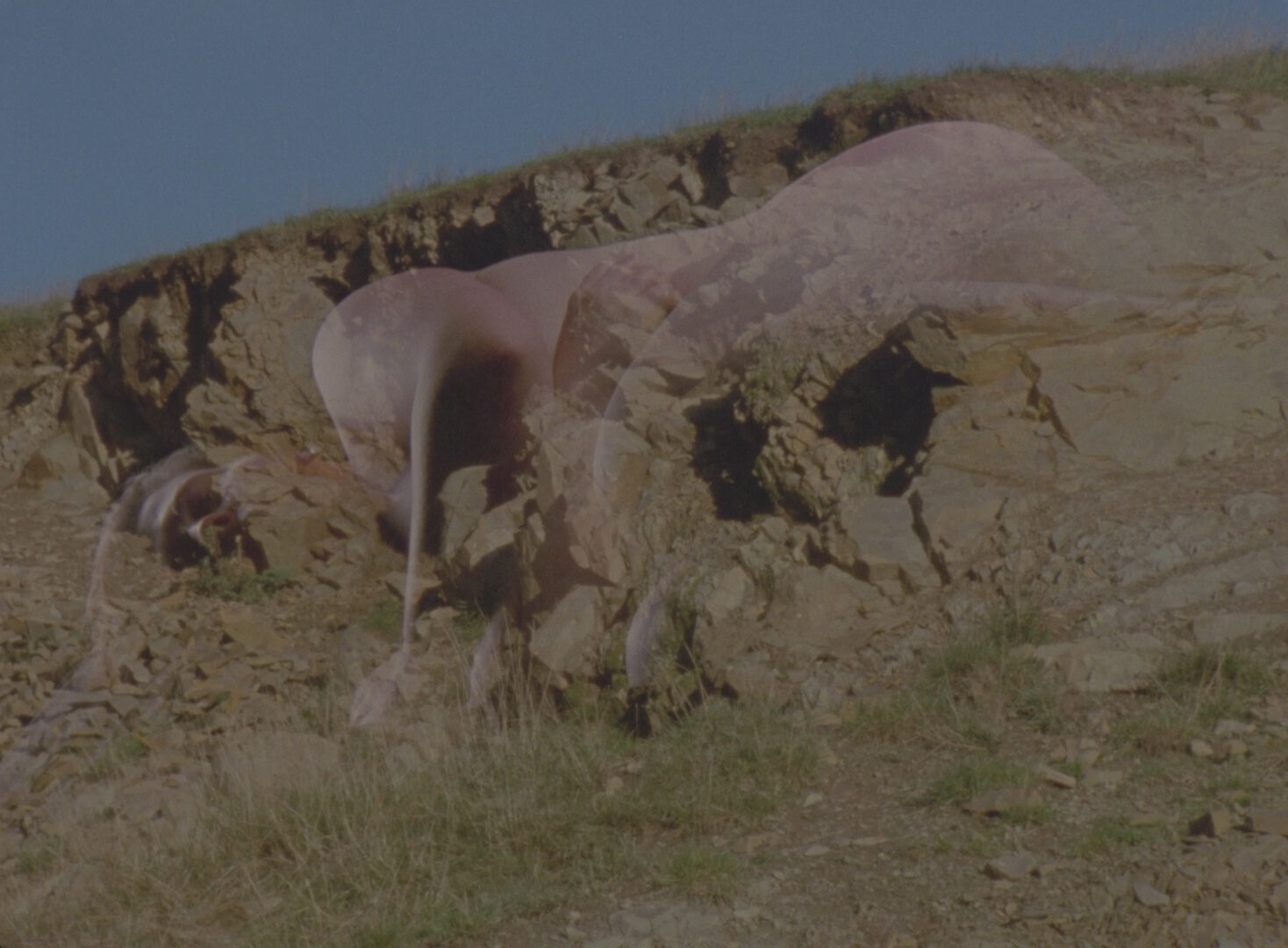 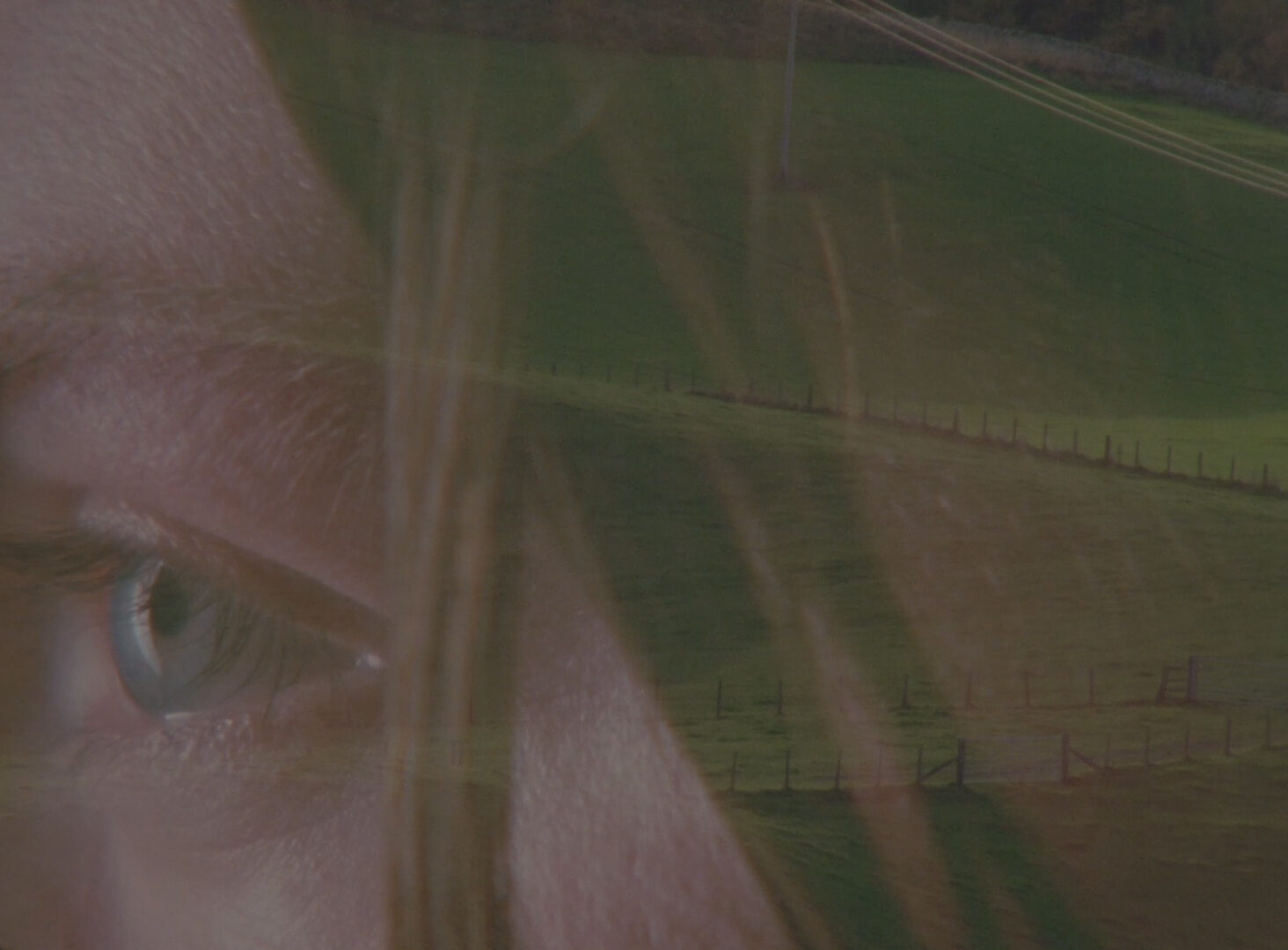 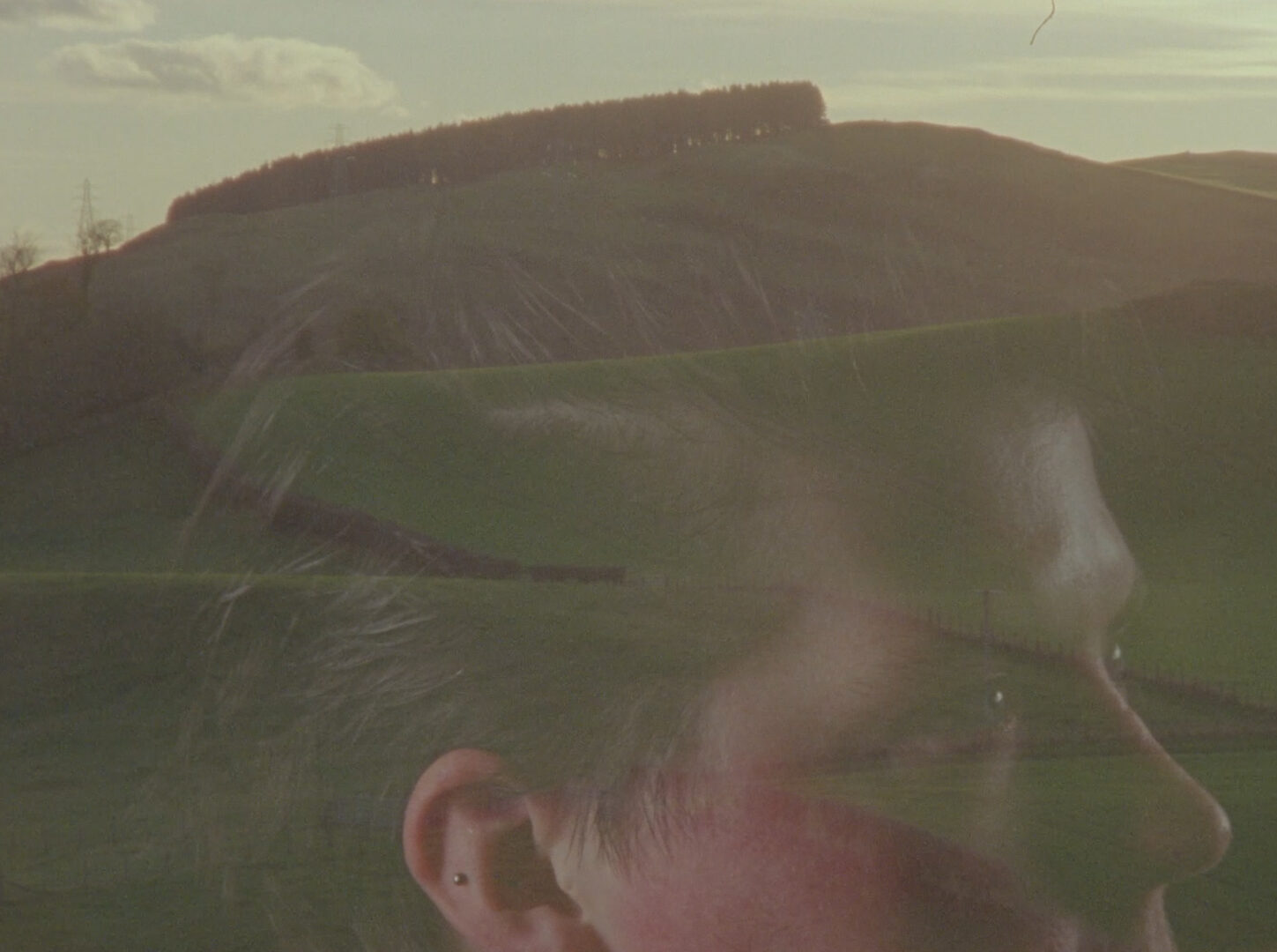 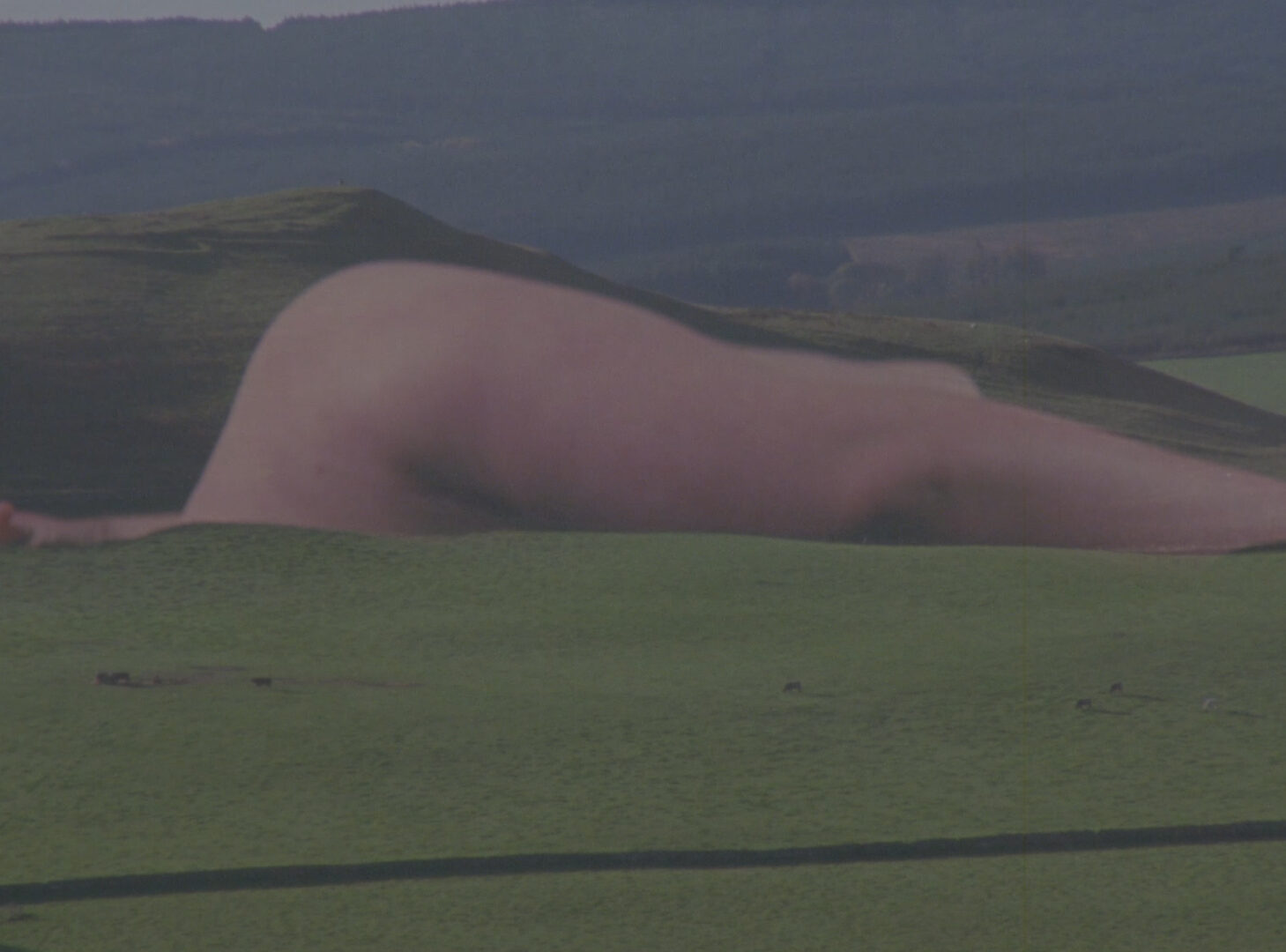 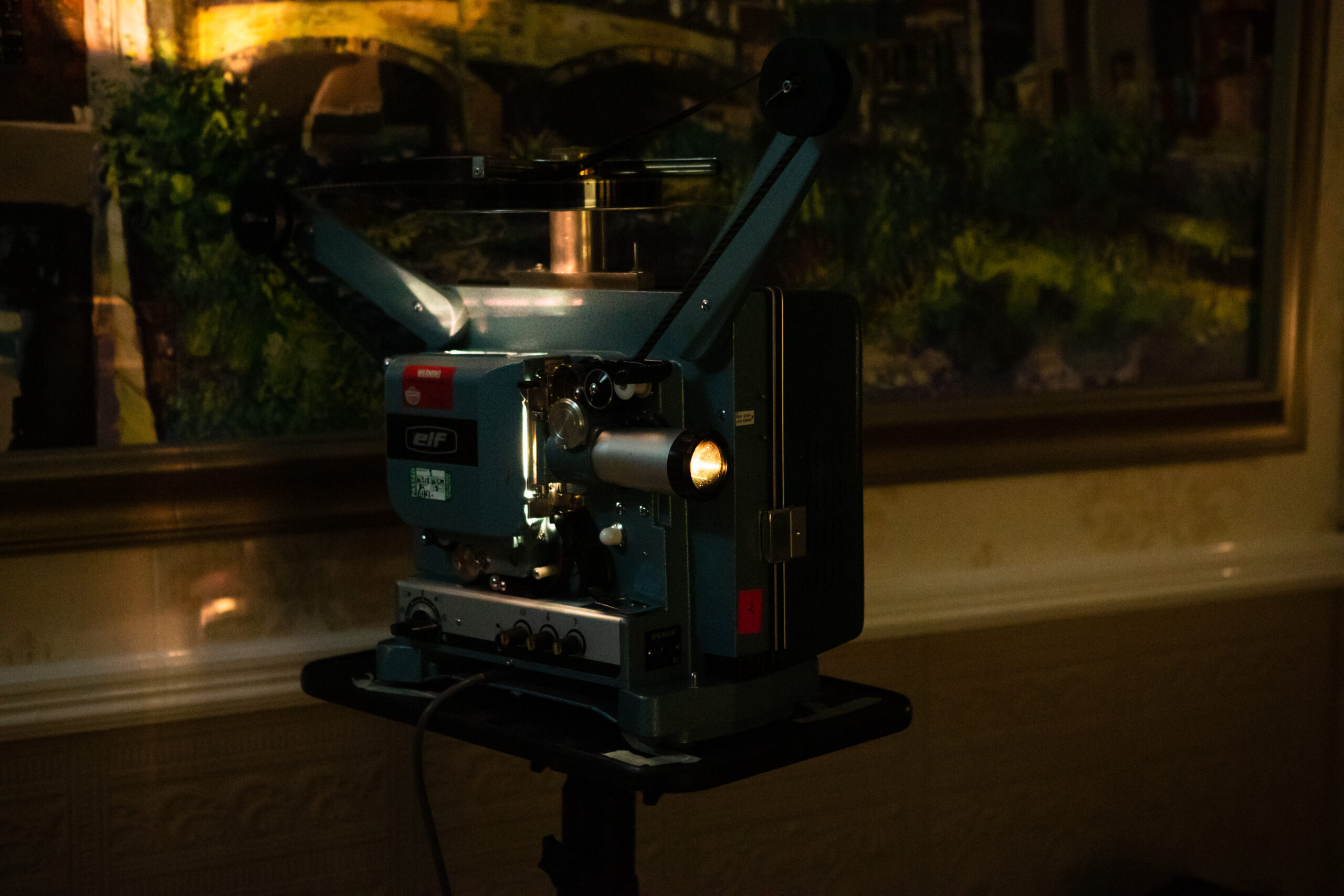 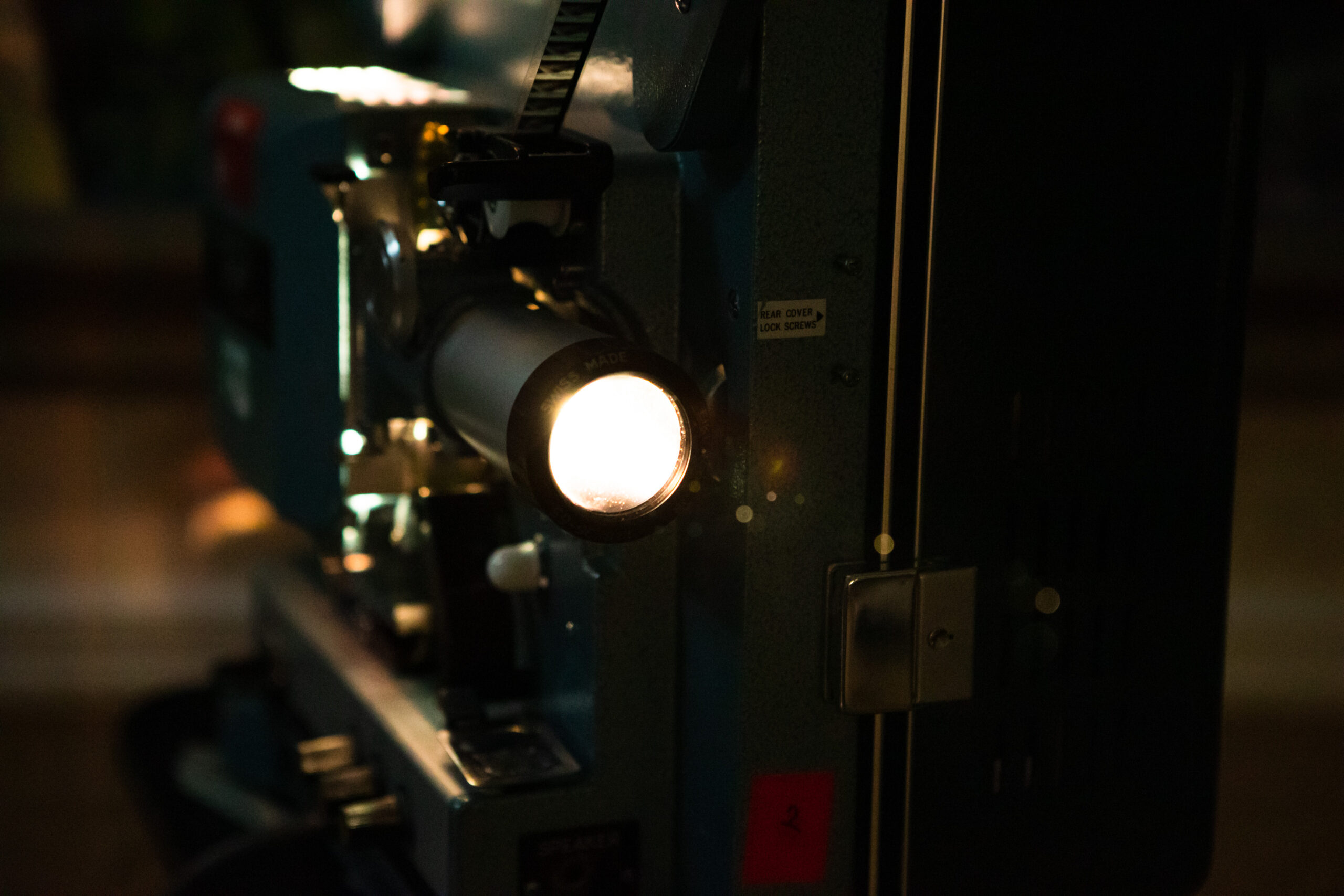