This film has Russian dialogue with English subtitles 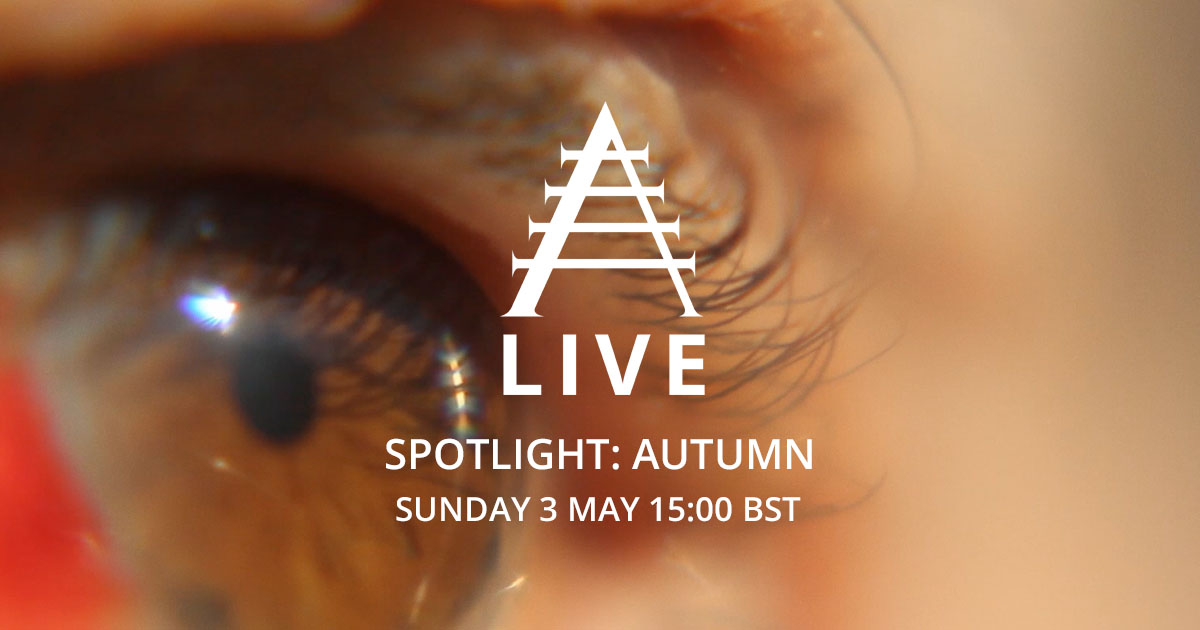 In Daria Elkonina’s Autumn, a sparsely populated landscape in rural Russia is haunted by memories of murder. Oblique and beguiling, the film hints at narrative possibilities while centralising the texture of time.

Autumn begins with a woman (Maria Shavchenko) wading waist-deep through a tree-lined river, the occasional, subtle sounds of water lapping around her. Something has happened; something is about to happen. A minimalist drama pairing beautiful evocative landscapes with intimate, unnerving close-ups, Autumn asserts and centralises the flow of time.

A recent graduate of the Moscow School of New Cinema’s editing department, Elkonina made the film with fellow students Katya Truba and Denis Zhuchkov, adhering to the MSNC’s ethos, that a movie is less a self-contained system made by rigidly defined algorithms than a collection of material and moments cohering in a particular direction.

Autumn is indeed a collection of material and moments: traumatic, tense, solitary, imagined – and those that due to social constraints aren’t openly talked about. Elkonina’s approach to sound sharpens every sonic incident, imbuing it with additional meanings and possibilities. Underlining this is the act of violence against a woman; none of the characters in the film understands the whole picture, the backstory that binds its action together. Elkonina keeps an emotional intensity simmering throughout.

You made Autumn while studying at the Moscow School of New Cinema. Can you give us more context about the production of the film?

Daria Elkonina: Less than a year ago, I graduated from the editing department at the Moscow School of New Cinema – or the MSNC. There are less than 20 people in our department. Classes were more like conversations and discussions. When I edited the film, I brought a rough cut to show it to my master and classmates – to hear their opinions and comments. Katya Truba is my classmate. We borrowed a camera from another student of the school. Denis Zhuchkov is also from my department.

The landscapes are very evocative, with colour, framing and lighting strongly marking their place within the narrative. Can you talk us through your choices of these locations, and how you and Katya approached them in cinematic terms?

The script was extremely short, and I intentionally did not write down which scene corresponds to which place, except for the ferry and train. We knew that there were many suitable landscapes next to the ferry station, having been there before. The idea was to choose locations in the here and now, in a particular state of light and nature, and together with actors find suitable plastic solutions. We were just driving slowly around the neighbourhood by car, stopping where we liked, and shooting. There is a lot of material that was excluded from the cut. Only after that, we shot the ferry, the train and the man in the room.  It seems to me that we tried to choose landscapes that have the feeling of time flowing.

There is an overriding intrigue in the film, as well as a sense of threat: what is happening, what has happened, what might happen. Can you say a little about this structure and theme please?

For me, intrigue – in the broad sense of the word – is a necessary component of every film, especially experimental or plotless. The question of what will happen next that comes from a viewer – on any level, including story, image and sound – is crucial for a film to keep going. At least on one level, or perhaps on any level, a film can’t go in a straight line.

Sound plays a strong part in the film – through absence as much as its presence. Please say a little about how you, Veniamin and Konstantin discussed and explored the sound design.

When somebody tells a story, they do not mention every sound in parallel with actions. They only mention important sounds that they have remembered. The constant sound and its correspondence to the image gives the effect of presence and is familiar to us as viewers. The absence of most sounds makes a viewer, on the one hand, concentrate on the image. On the other hand, that absence forces a viewer to notice every sound that appears and its combination with the image – which is editing. All of this leads to the effect of defamiliarization. The distance between the work and the audience increases so instead of feelings of presence rise feelings of memory.

As an emerging artist, could you please tell us about how living and working in Russia may or may not influence your work?

It seems to me that Russian language, with its specific structure and the baggage of the past, has the biggest influence on me and my colleagues. My professional and friendly community of students and graduates of MSNC – even after graduation – continue to come to school, participate in each other’s projects, discuss new ideas.