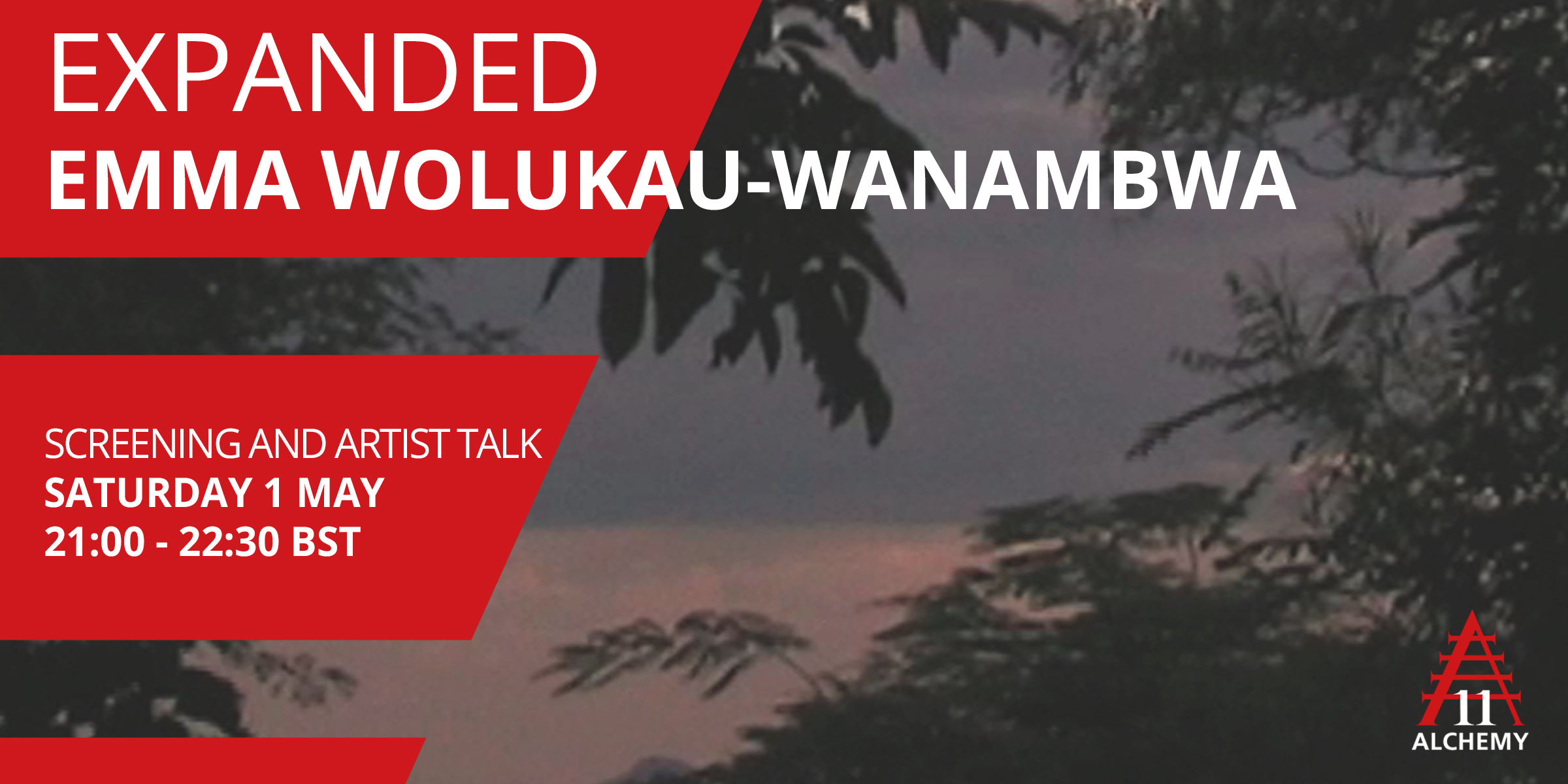 Our May Day programme of live screenings and events closes with a Ugandan sunset and a new artist talk and film screening from Emma Wolukau-Wanambwa on the work and body of research that culminated in her film Promised Lands.

A fragmentary, essayistic meditation on art, fact, fiction, memory, rights to land, place and displacement, Promised Lands itself concluded a period of research and body of work titled Uganda in Black and White (2011-2014). The film features the voices of the artist, her uncle Patrick Wanambwa, and Theodor Hertzka, a nineteenth-century Austro-Hungarian economist who was one of many Europeans who tried to establish a utopian settlement (‘Freeland’) in East Africa.

Promised Lands also makes reference to the thousands of European refugees who found sanctuary in Africa during World War II and to the violent ongoing realities of internal and external displacement. In reflecting on the relationship(s) between representation, power, projection and possession, the artist’s own role is called into question.