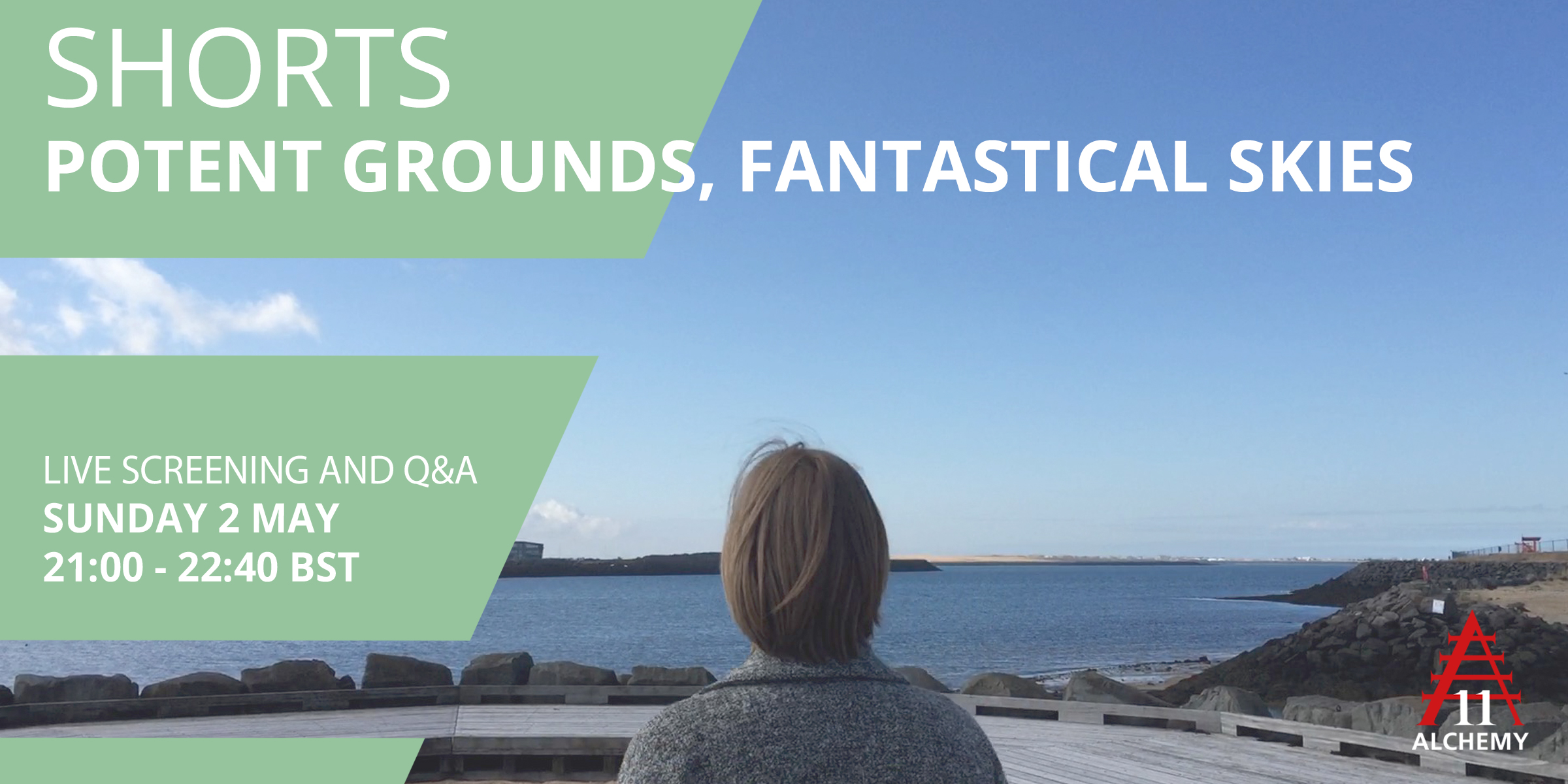 Six films look up, look down, and listen – onward!

Perception, spectacle and surveillance are explored in this programme through sensory experience. Sky and ground are considered a contested repository for tradition and belief, a means of control through technology and a cause for both wonderment and fear. This programme contains a range of emotions, from pleasure to foreboding, which are embodied through partial and disjointed ways of seeing. Many of the films employ interior monologues and formal restrictions to convey the particularity of their perspectives.

Udval Altangerel’s Orbita meditates on language, meaning and vision through a circular peep-hole cosmos. In a blue haze and drifting focus, an auditory drone alludes to ritual, a world opening by naming and recollection. In Nitrate, Yousra Benziane positions sky as spectacle, exploring its various uses. Benziane ruminates on nitrate as gun power, in fireworks, explosives and as an incredibly flammable base for photochemical film. The film deftly articulates the power of a material both pleasurable and terrifying. A captivated audience at a firework display whose faces are lit by its coloured delights is contrasted sharply with the violence of erasure ­performed by the decay of photochemical film.

In contrast, fireworks are used in protest to advocate for prison abolition in Fly Away with Me by Maude Matton, Amina Mohamed and Nikki Shaffeeullah. Told through the monologue of a prison drone, the insidious labour of state surveillance is enacted through the mantra ‘surveil, contain, protect.’

Escape Velocity IV by Zai Tang and Simon Ball abstracts our vision to shapes and lines suggestive of nature, connoting the mouths of giant birds and bulbous flowers among other organisms. The film offers a bountiful soundscape to its visual minimalism: we hear the sounds of a Singaporean forest. Escape Velocity IV is a spectacle not seen but in which close listening is encouraged.

War of Perception by Bo Choy meditates on Hong Kong life encompassing belief, family heritage and Western influence. A costumed spirit performs with mirrors, in addition to street musicians and dancing protestors. A sad, sombre tinge pervades their making of spectacle. Marie-Pierre Bonniol’s Volatile, in comparison, is more playful, montaging images of flight. The film is visually quick-witted and constantly in motion, as its electronic sounds created with the voice rise to a frantic and unnerving pitch.

This programme considers the politics of space. In these films, there is an attention to navigating contested and awe-inspiring spaces on screen, with unusual processes and individual narratives shaping our encounter with senses of place. 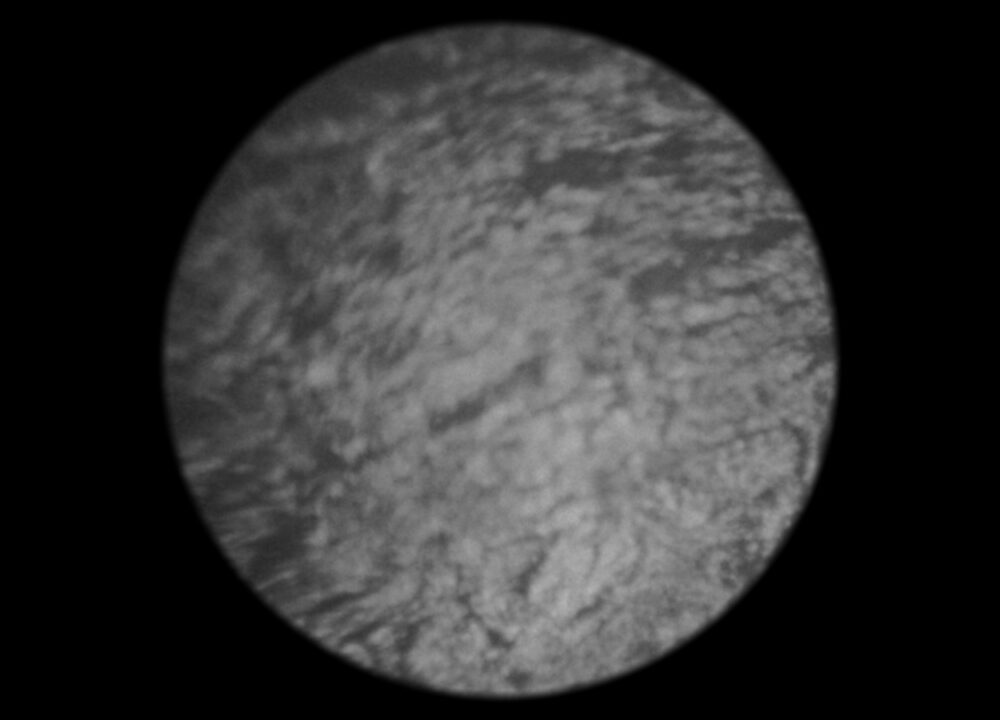 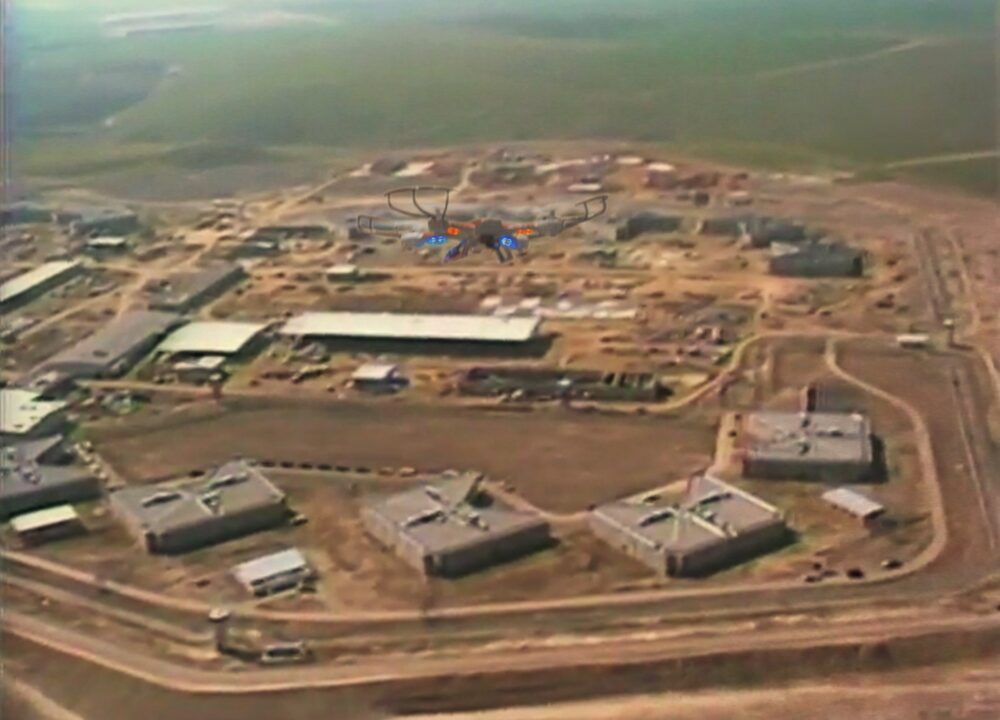 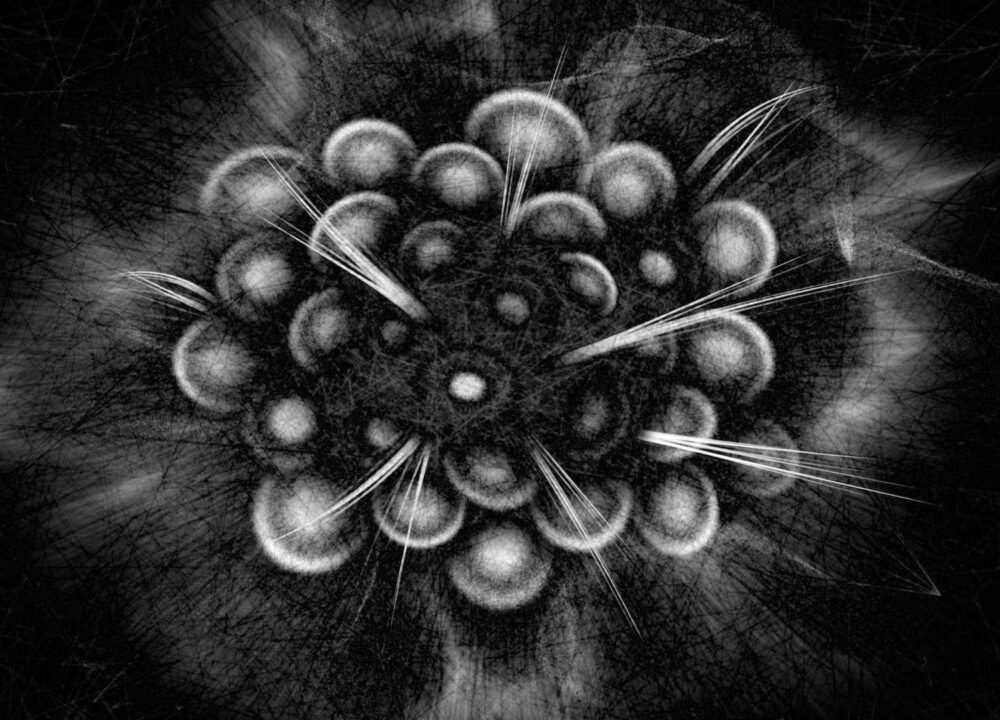 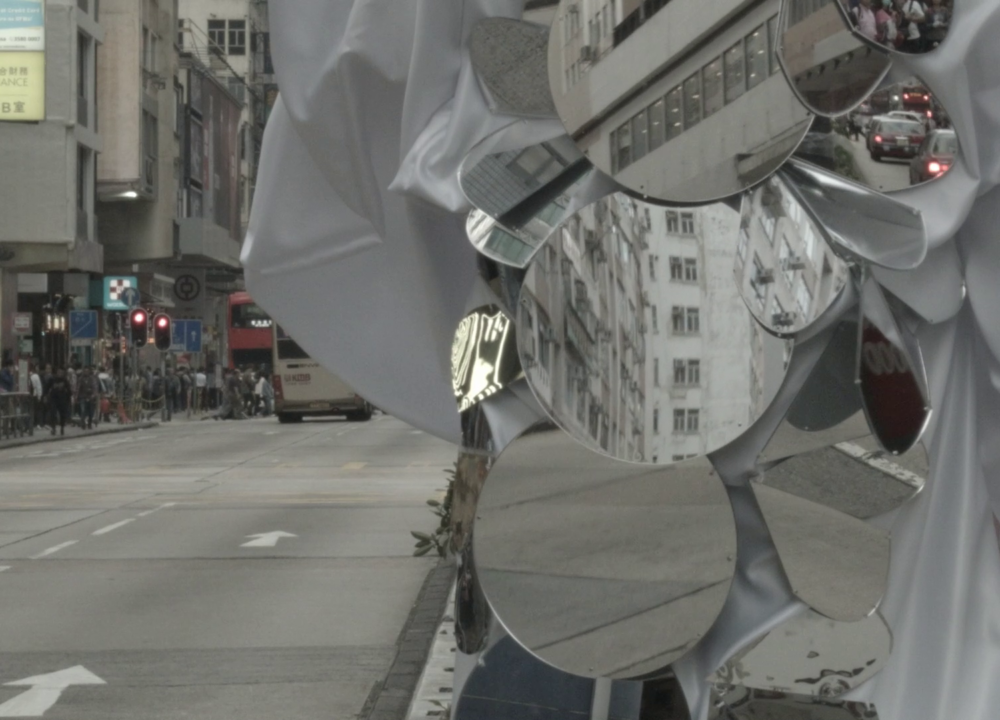 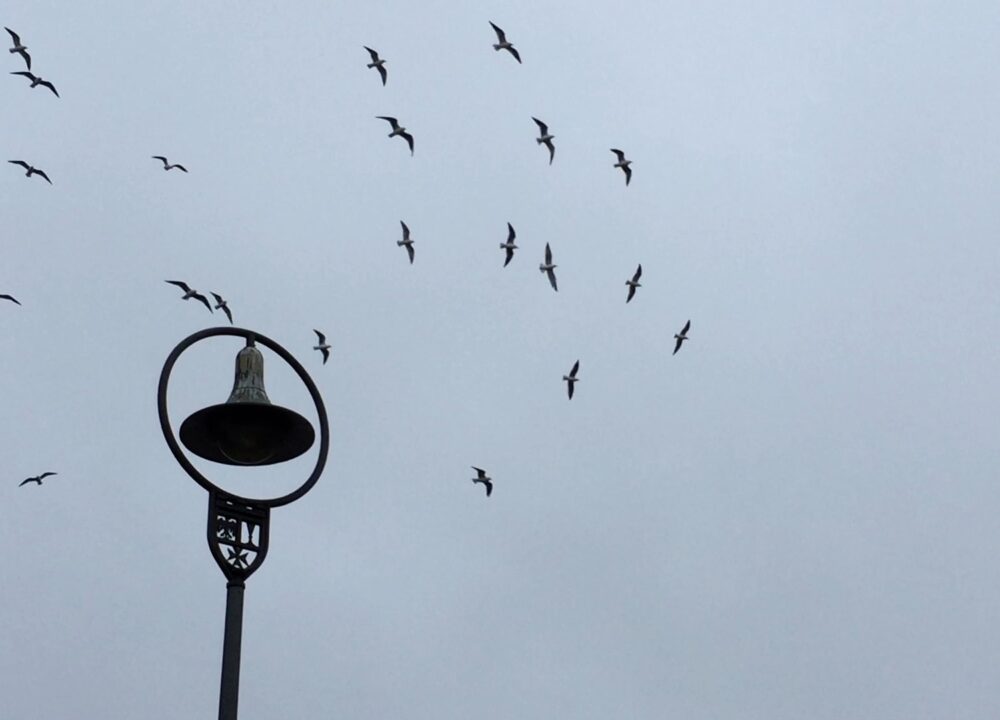