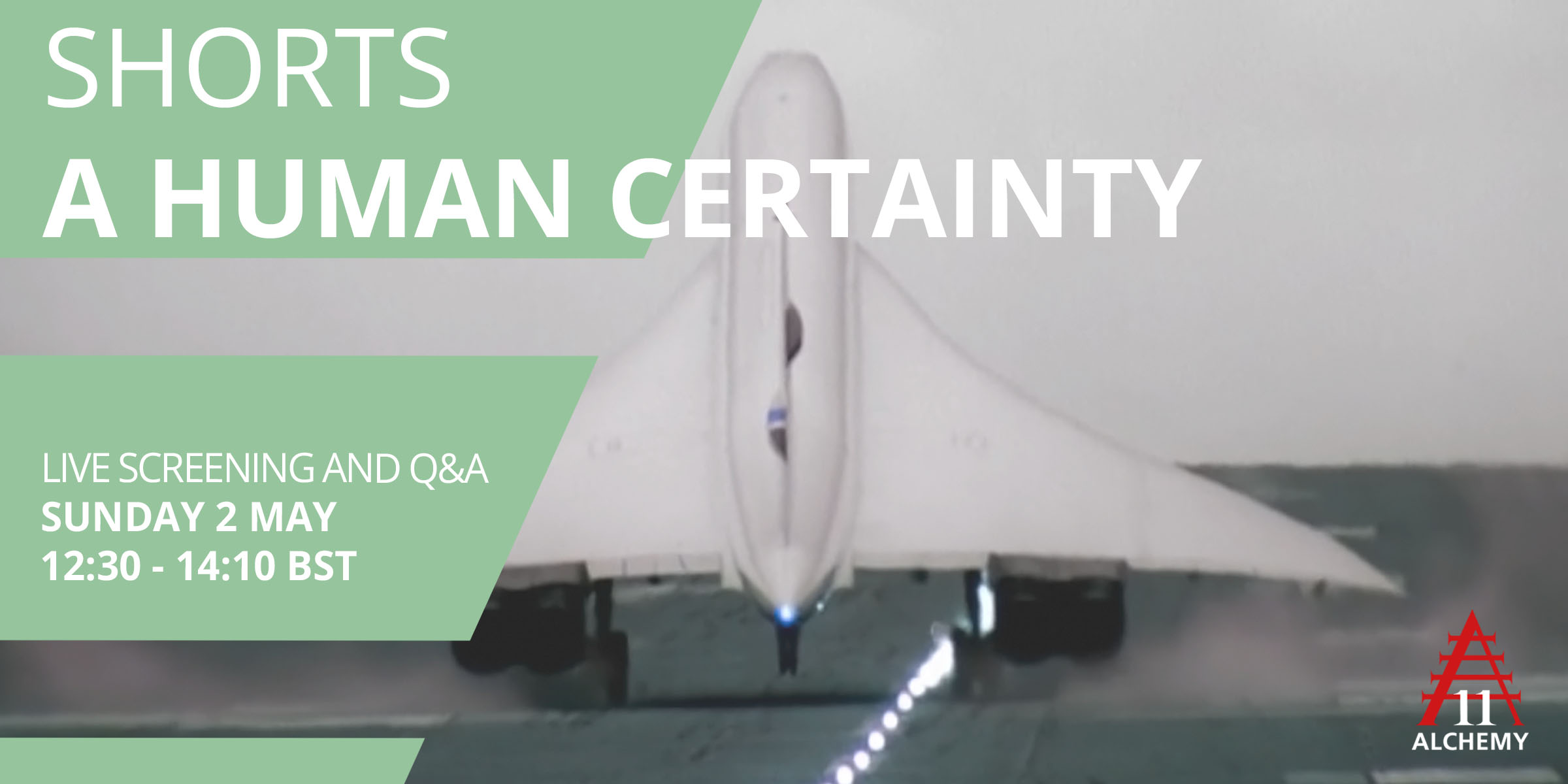 Seven films find joy, disappointment and revelation in the memories and myths that make us.

Andrew Norman Wilson’s In the Air Tonight reworks the urban legend of Phil Collins’ inspiration for his 1981musical namesake. By stretching the song over eleven minutes of found footage to relay an encounter on a nocturnal car ride on the Pacific Coast Highway, Wilson creates a sombre atmosphere of longing that draws us into a vortex oscillating between truth, myth, and interpretation.

Playing on the indeterminacy of silence in John Cage’s 4’33”, Margaux Guillemard’s The Last Name of John Cage prods at the reliability commonly assumed of a narrative. In voiceover, the artist observes the unseen, deploying a second-person address to point viewers to incidents and details outside of the frame. Premature mid-sentence cut-offs enhance the voiceover’s meanderings, stressing the uncertainties that emerge from an interiority conditioned by confinement.

In Surviving You, Always, Morgan Quaintance positions the celebrity scientist Timothy Leary’s metaphysical ramblings on the effects of psychedelic drugs in opposition to a written account – presented in the form of onscreen text – of the realities of metropolitan adolescence. Grainy monochrome stills and raspy sounds root the textures of memory to place, as storylines diverge into a contradictory and ambiguous space.

By way of a whispered WhatsApp recording of a Bidel Dehlavi poem, edited over tactile analogue images in monochrome, Niyaz Saghari’s Ghazal no 883 by Bidel reconnects the filmmaker to a period of bereavement, told through a series of close-ups of objects left behind by a deceased mother. The meaning of the eponymous Indo-Persian poem remains untranslated to English audiences, yet the sound of the words communicates rhythm, warmth and comfort.

Setting out as a point-of-view video diary of a seed becoming a colourful flower, Claire Davies’ Growing Love reflects on the promises of relationships with plants and the adventures of speculative gardening. Handheld mobile phone shots paired with an experiential narration negotiates perceptions of beauty together with the life-giving potential of human intervention – which eventually leads to a surprising outcome.

In Once Upon a Time, Ji-Yoon Park juxtaposes a video sequence of serene flowing waters with the filmmaker’s own struggle to revisit her past via running onscreen text. Park’s film deals with self-image, resisting a closed-life narrative by negating a reductive assessment of one’s history. The ambiguities of reliving memory while longing to move towards a reconciliation foster multiple temporalities of healing.

Returning to belonging and alienation in relation to place, Richard Forbes-Hamilton’s (third study for) Swedge of Heaven explores themes of liminality, transition and reanimation around locations of ritual gatherings in Essex. Starting in an edgelands underpass, we come across a Neolithic fertility figure and a rave mascot beating a drum with glowsticks. Employing 3D models of real-world sites alongside computer-generated actors, the film hovers between neon and natural worlds. 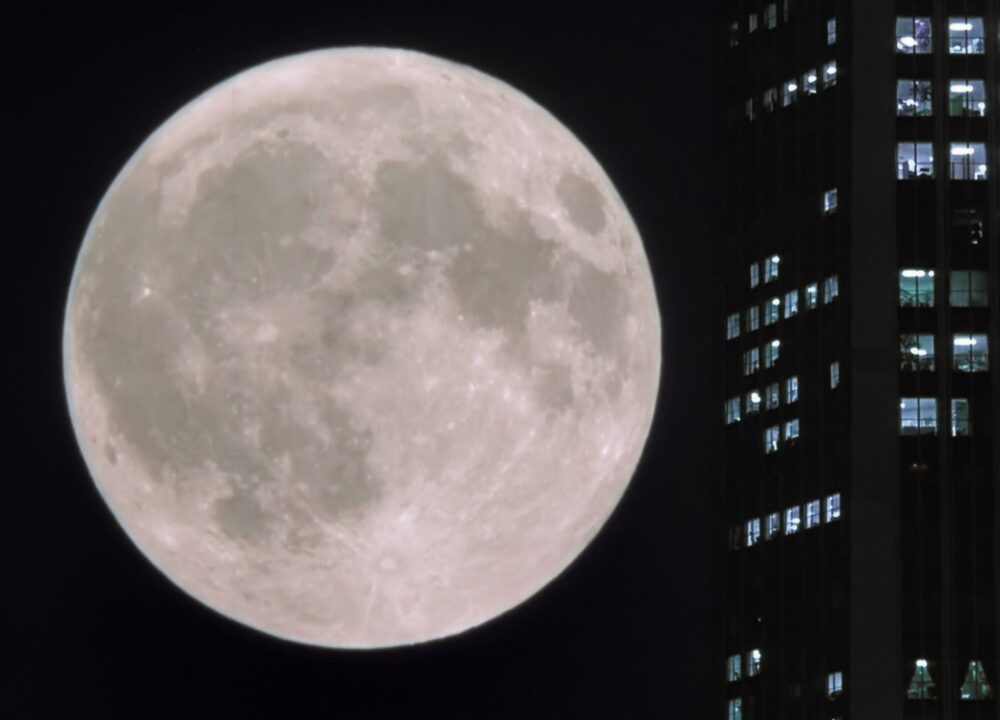 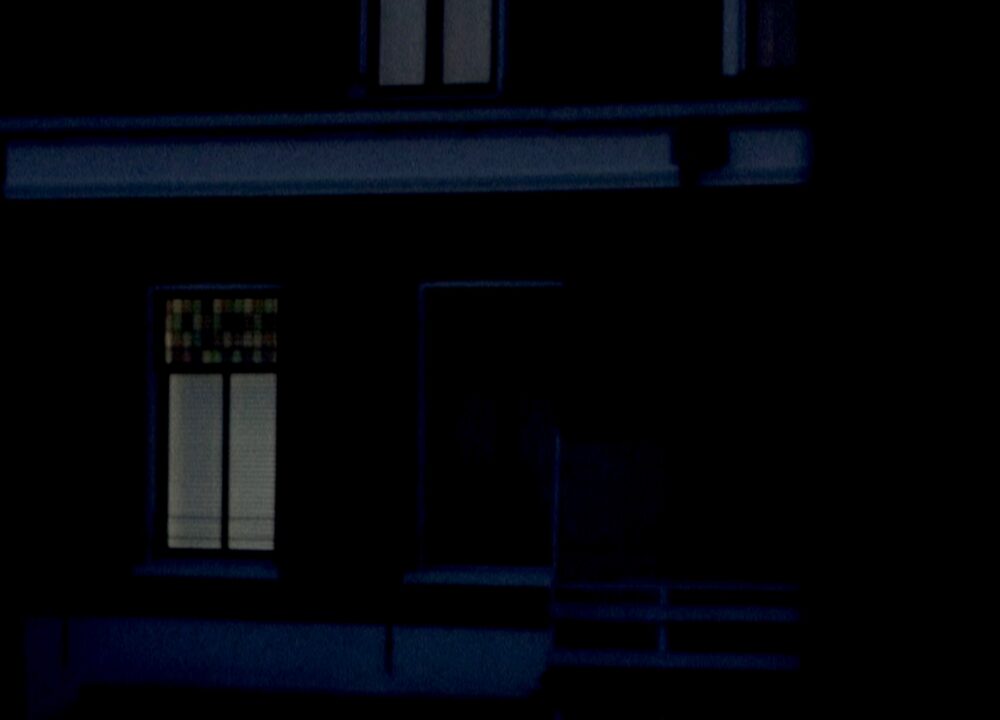 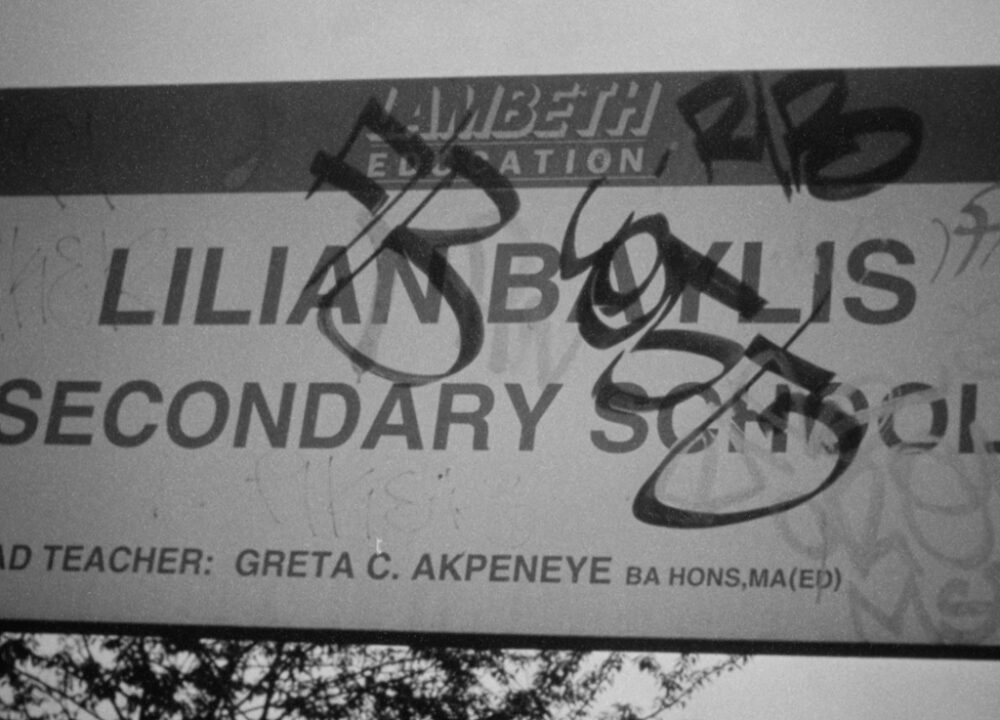 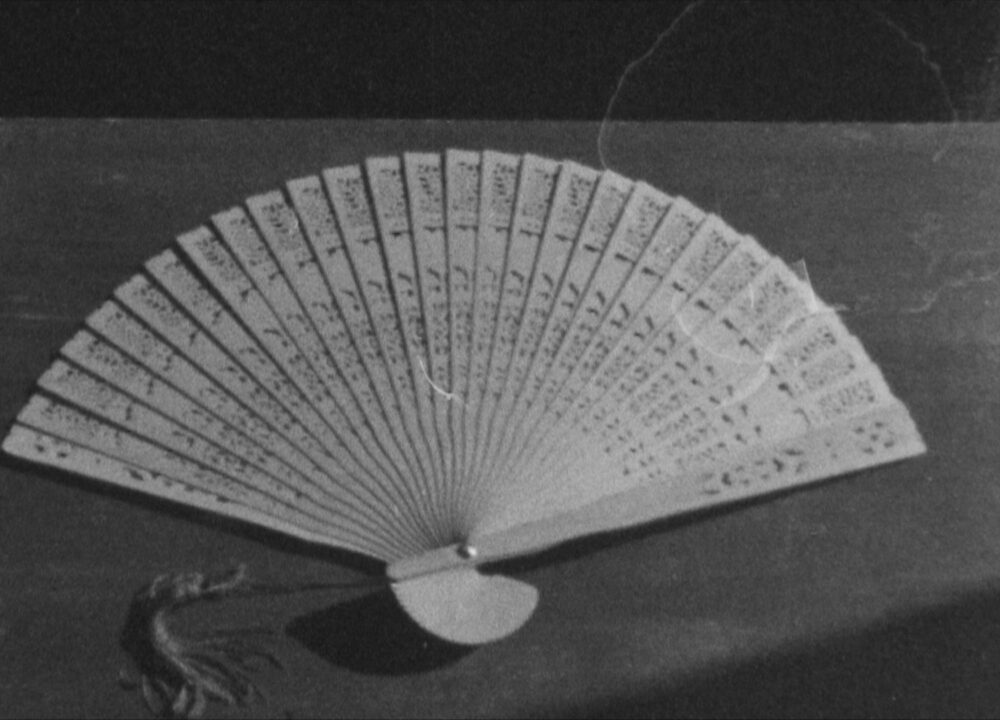 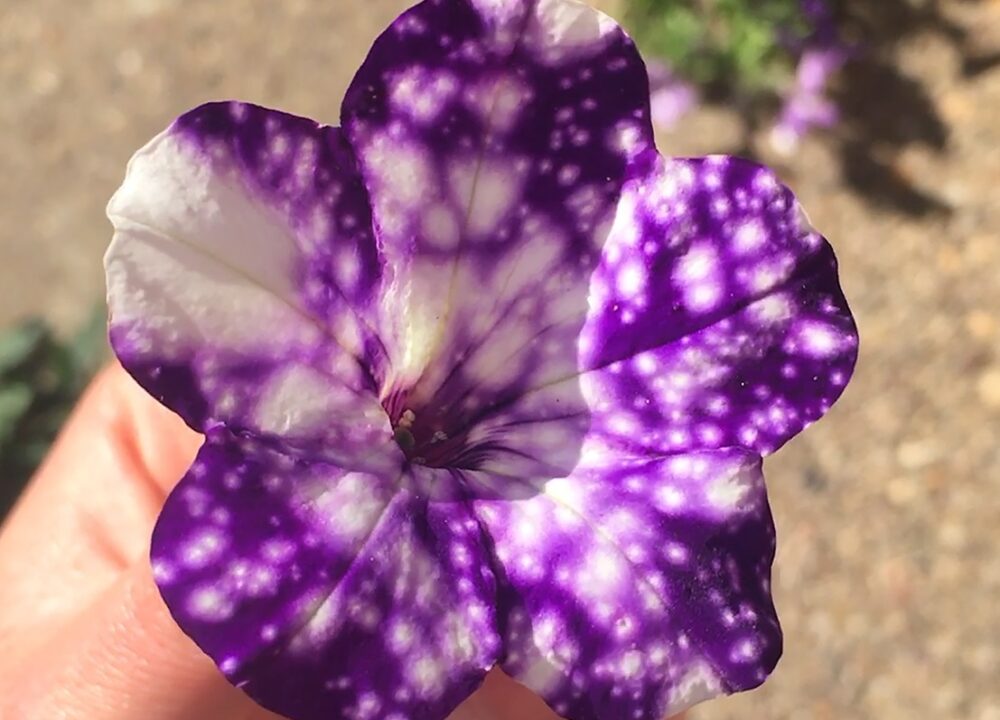 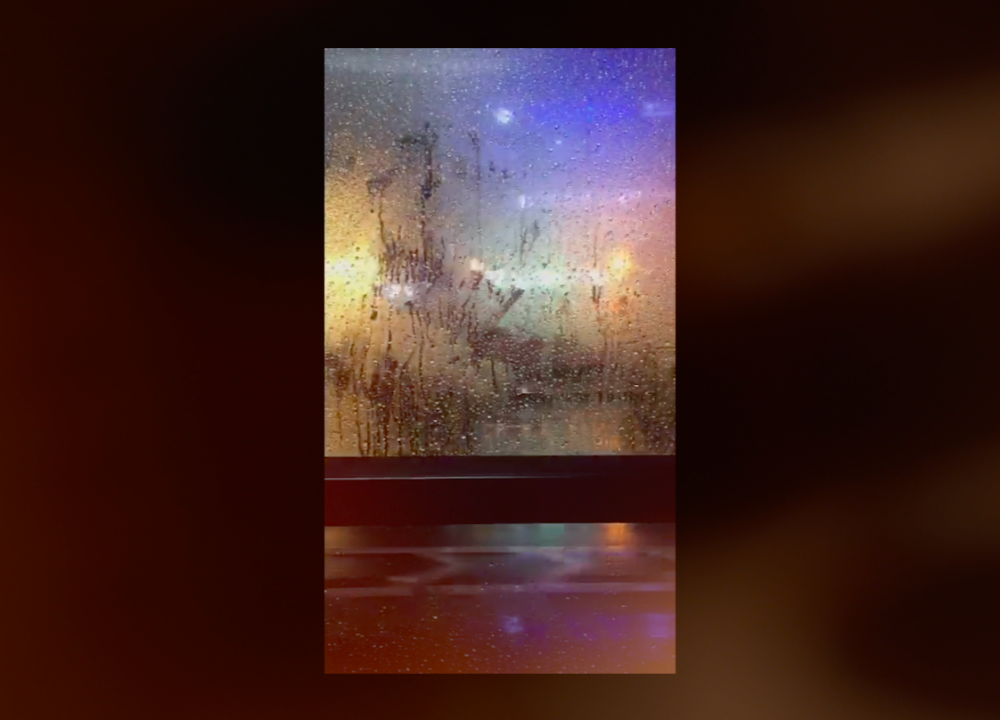 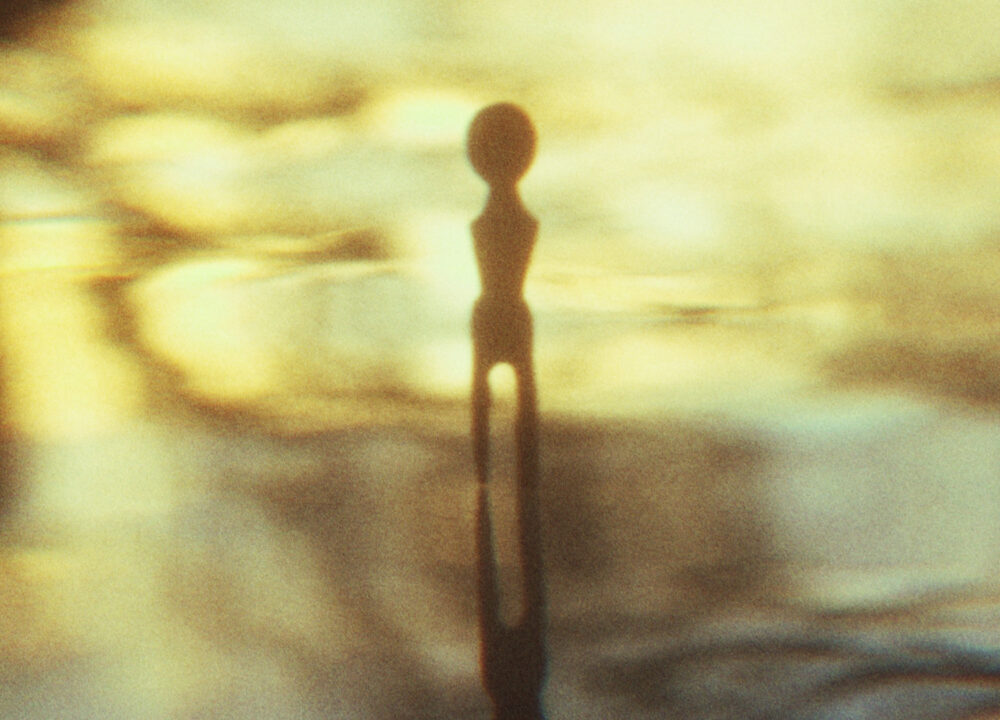