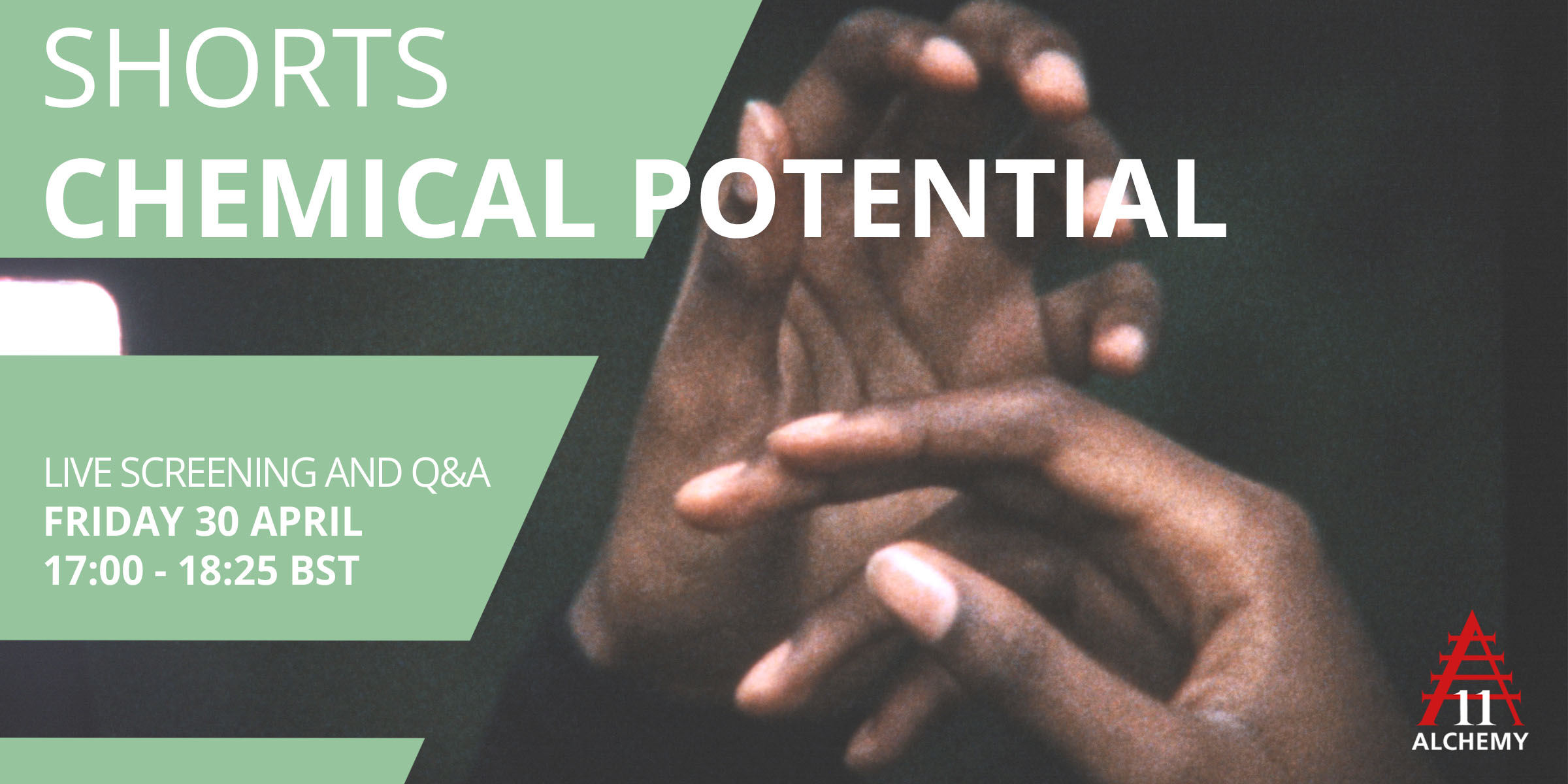 Between the splice and the glue, seven analogue shorts give form to ghosts, memories, desires.

There’s potential in everything. Using home movies and archival films, expired stock, defective footage, and an old photograph, the seven analogue shorts in this programme give form to ghosts, desires, memories, the future.

A travelogue committed entirely to expired Super 8 and 16mm film, Lydia Nsiah’s to forget is an exploration of the possibilities of forgetting and oblivion, through the weaving together of faded, desaturated and non-existent film exposures that, underpinned by an enveloping electronic score, paradoxically forms a formidable gesture of remembrance.

In Self-Portrait, Federica Foglia (re)constructs her dislocated immigrant identity through the home movies of others, enacting a search for the self and creating a work of striking filmic autopoiesis. Ufuoma Essi, meanwhile, interweaves original performance footage captured on 16mm with found performance footage in the transfixing Bodies in Dissent, centring the human form as a site of memory and marronage as well as a nexus between the past and the present, between one’s ancestors and one’s self.

Chance is key to Todd Fraser’s Ark, a work of playful process in which old vacation footage of a replica of Noah’s diluvial vessel was re-photographed on a temperamental optical printer, then processed in red wine and holy water, with phantasmic results. Similarly, the defective 16mm footage in Yannick Mosimann’s Nature.Meadow.Sky.Long Shot gives rise to eerie, abstracted images, while descriptions of those images through voiceover and onscreen text create a potent gap between what we are watching and what we’re being told is there.

In Vito A. Rowlands’ Entre les Images, orphaned 35mm frames from lost silent films are threaded together and interlaced with narration relating a tale of youth, love, war and grief, the conflagration of a world at war poetically mirrored in the burning of silver nitrate film.

Finally, in Ventana, a photograph from Edgar Jorge Baralt’s childhood forms the point of departure for an act of cinematic time travel. A snapshot of a window in the filmmaker’s past family home in Caracas is used to investigate memories and create another window, onto an uncertain present in Los Angeles – a portal through which we, the audience, are invited to imagine a future yet unmade. 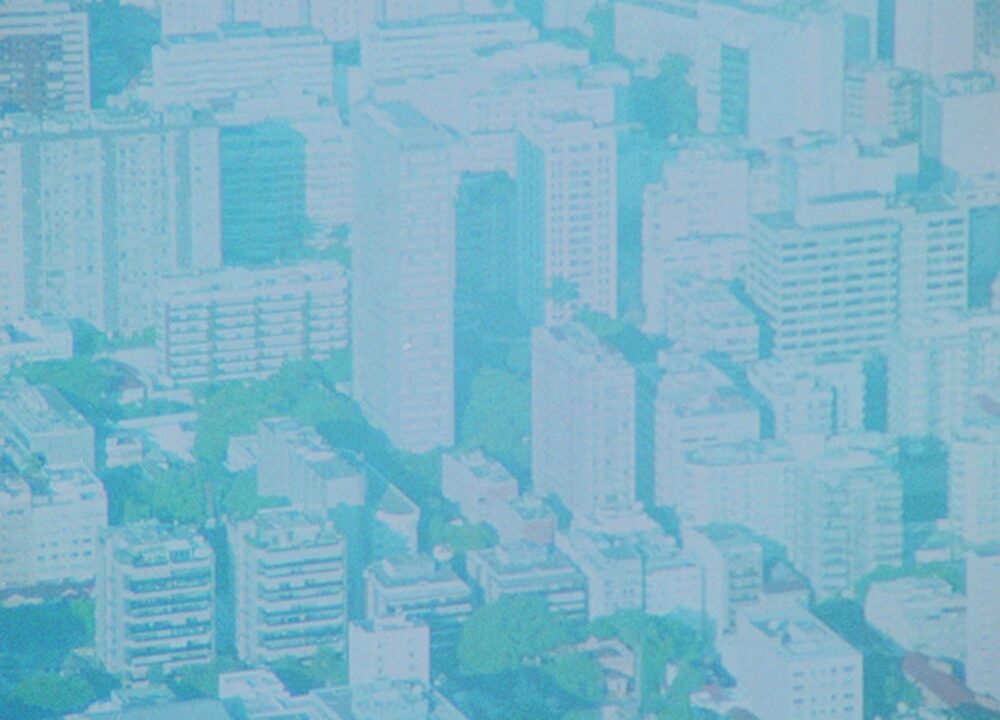 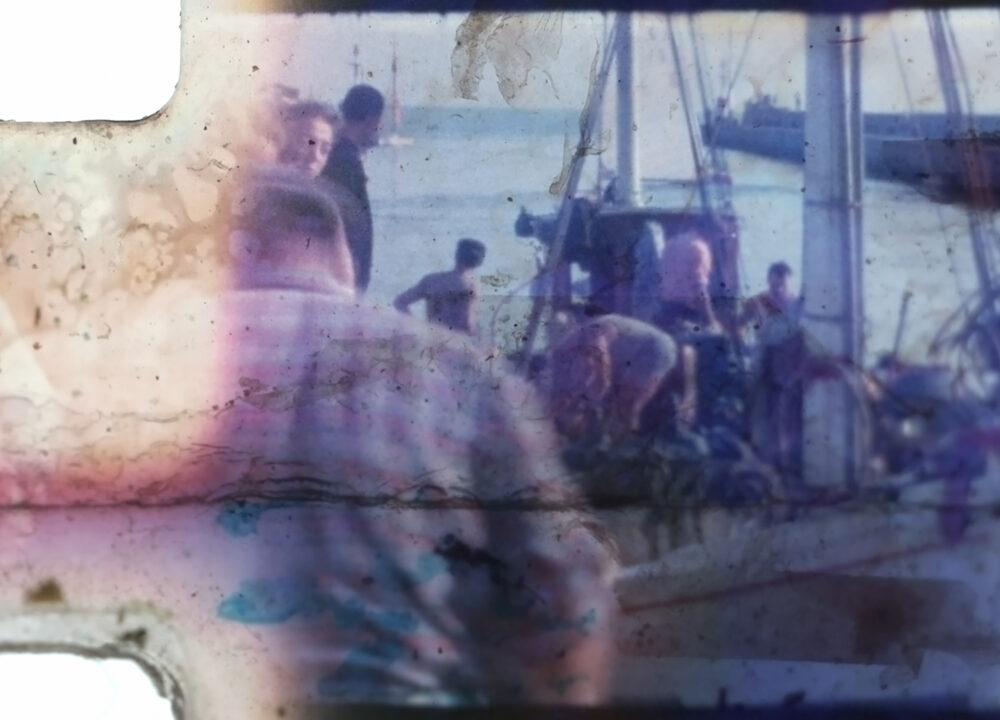 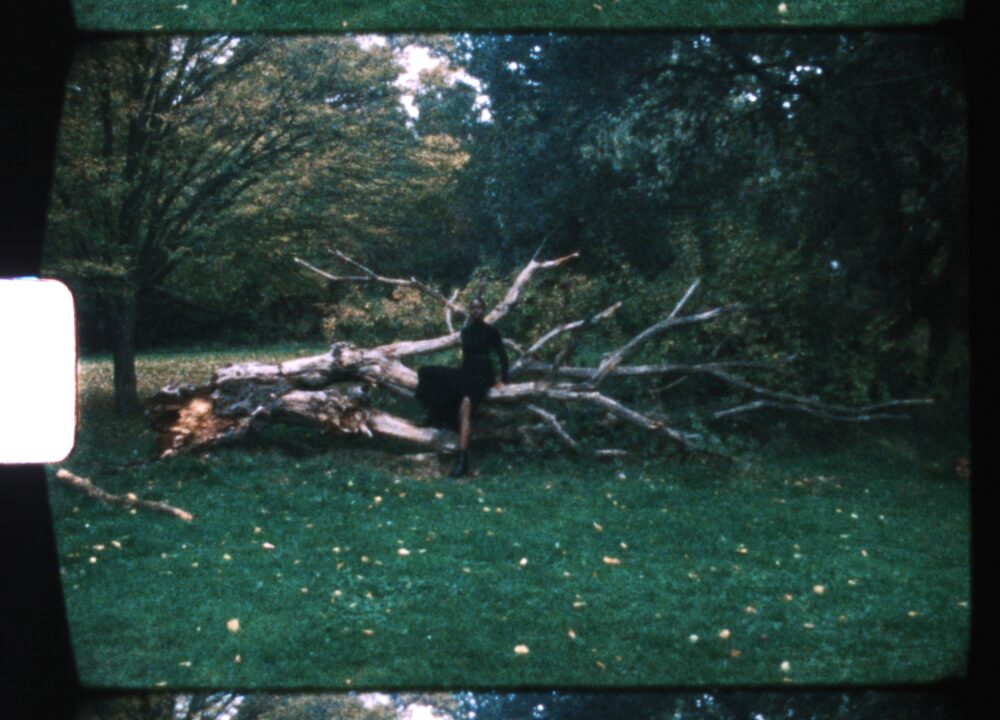 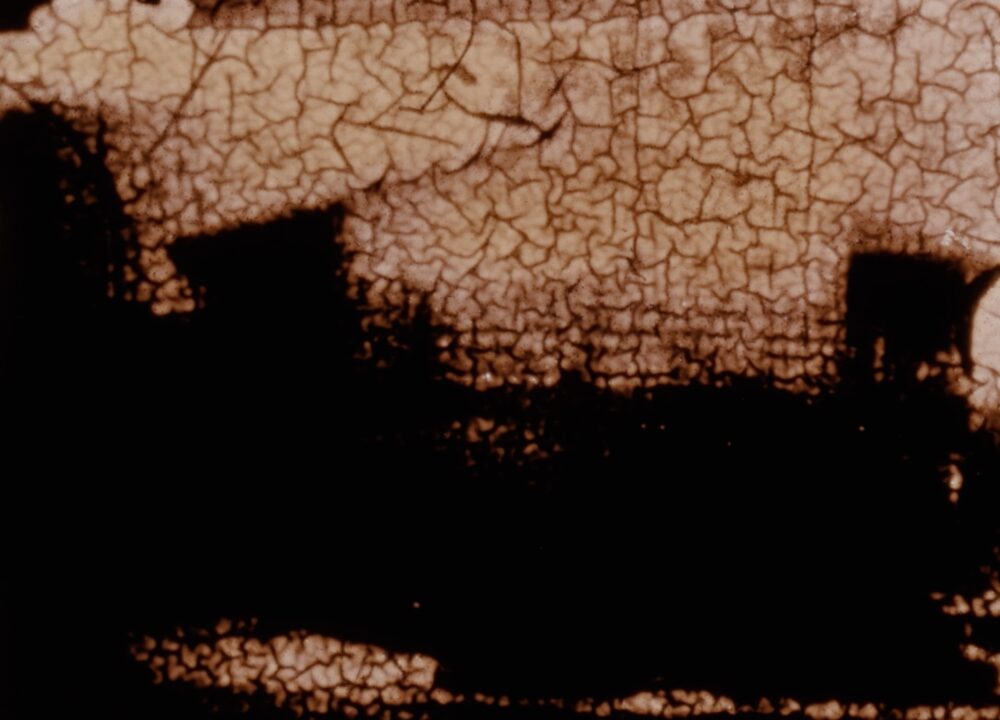 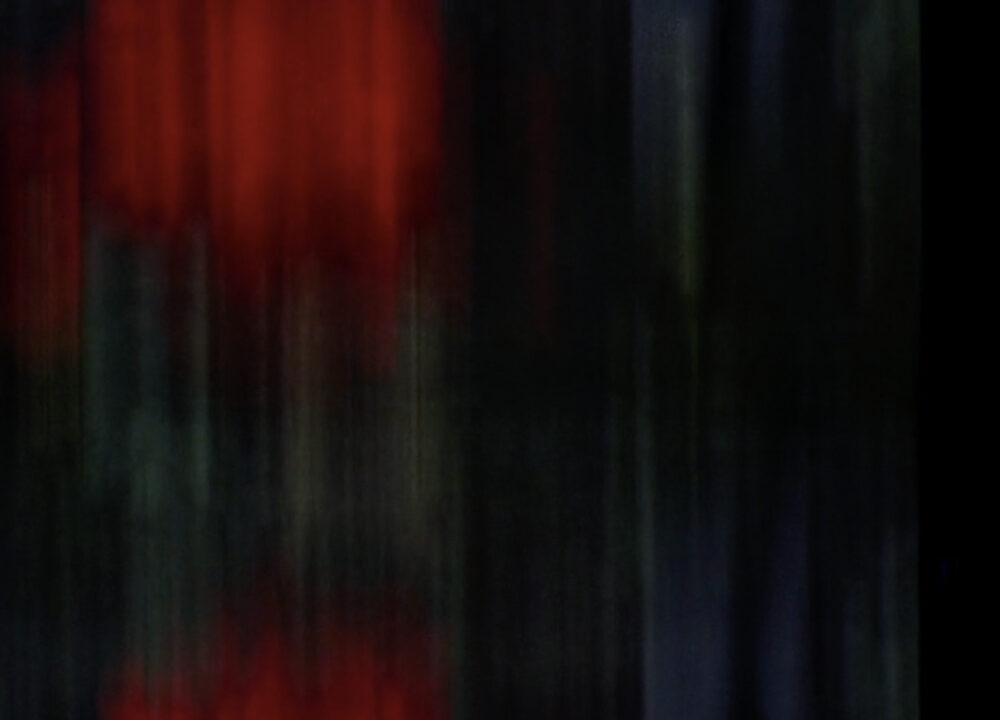 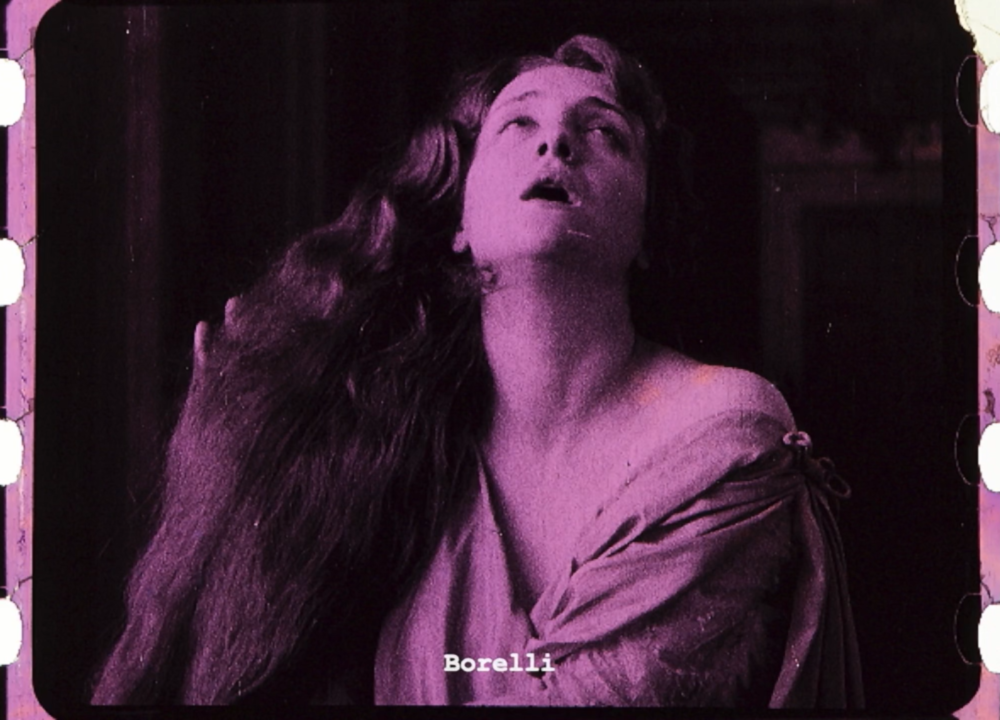 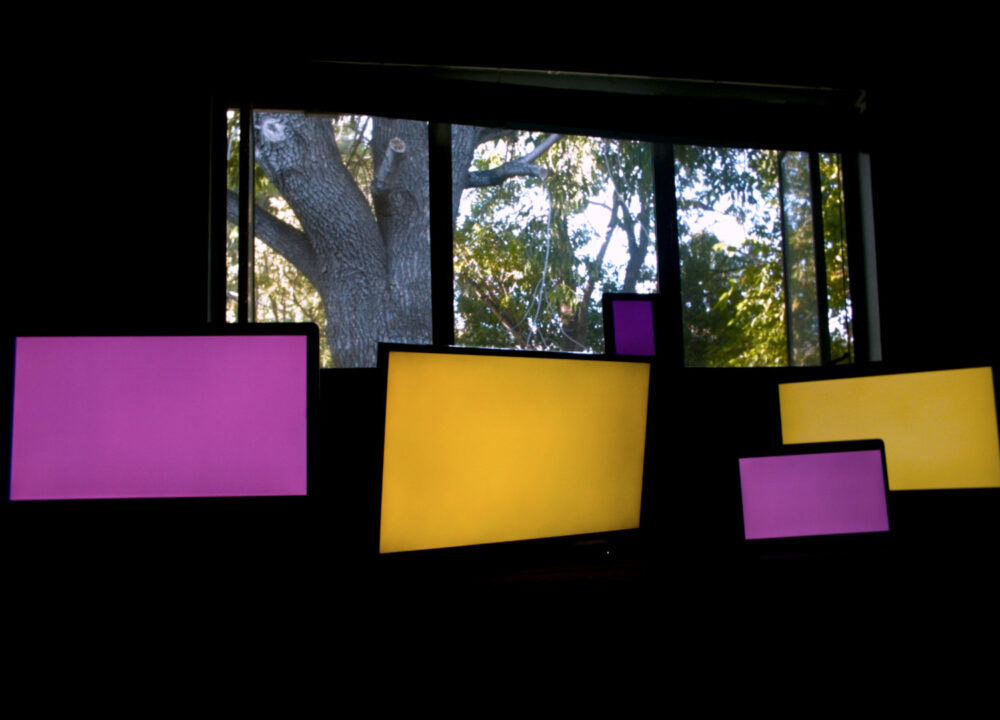