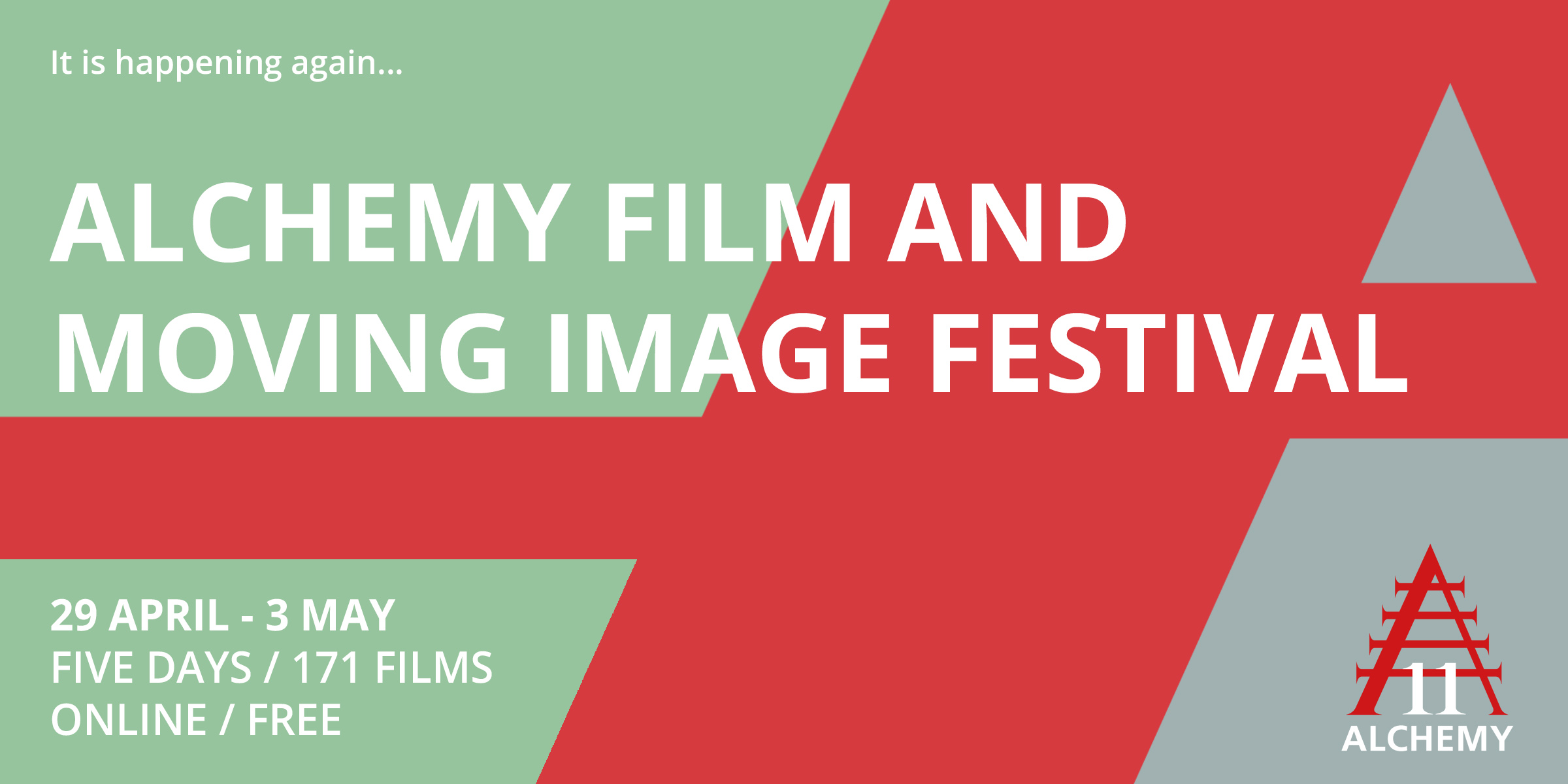 It is happening again… The eleventh edition of Alchemy Film and Moving Image Festival (29 April – 3 May 2021) presented 171 works of experimental film, artists’ moving image and animation across live screenings and on-demand programmes.

We were proud once again to be presenting our programme to the world for free – streamed and delivered from Hawick in the Scottish Borders. In addition, all 171 films were captioned for d/Deaf audiences and a selection of audio-described programmes could also be enjoyed by our blind and partially sighted audiences. Discussion events and Q&As were also live-captioned.

Our live schedule this year included two keynotes by marxist historian Vijay Prashad, a live performance by Natasha Ruwona, an expanded talk by Emma Wolukau-Wanambwa, and programmes guest-curated by Greg de Cuir Jr as well as our New Programmers, a group of young people in the Scottish Borders mentored by Alchemy Film & Arts. A new feature by previous Alchemy artist-in-residence Karel Doing was preceded by the world premiere of a new experimental short made by Borders Additional Needs Group’s Branching Out Youth Group as part of Film Town, our year-round community filmmaking project.

Alchemy 11, a carefully curated affair, officially launched on Thursday 29 April 2021 with A = A, an afternoon-long discussion event delivered in partnership with Stuart Croft Foundation, at which artists Rebecca Jane Arthur, Jennifer Martin and Hogan Seidel worked through questions of repetition, duration and the loop. Everything is, after all, happening again… 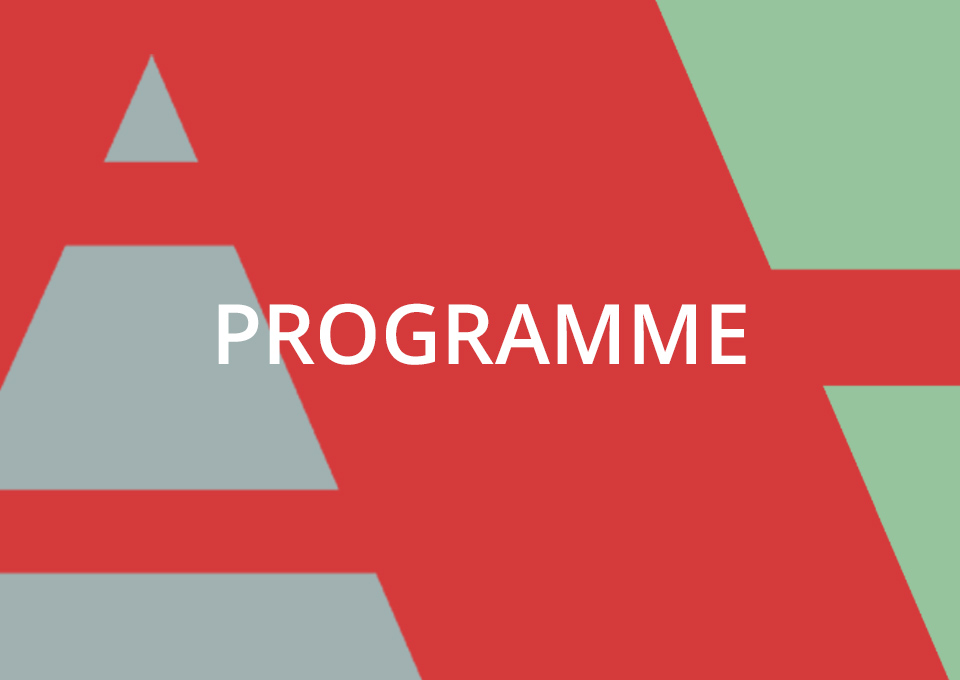 PROGRAMME
For all live screenings and events, on-demand and audio-described programmes, and exhibitions and commissions. 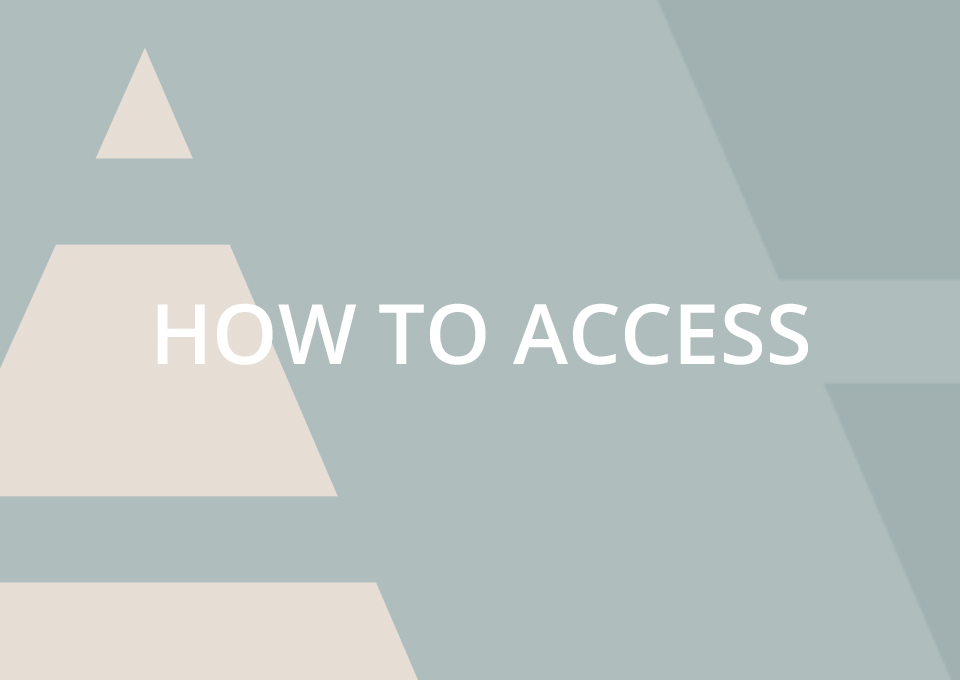 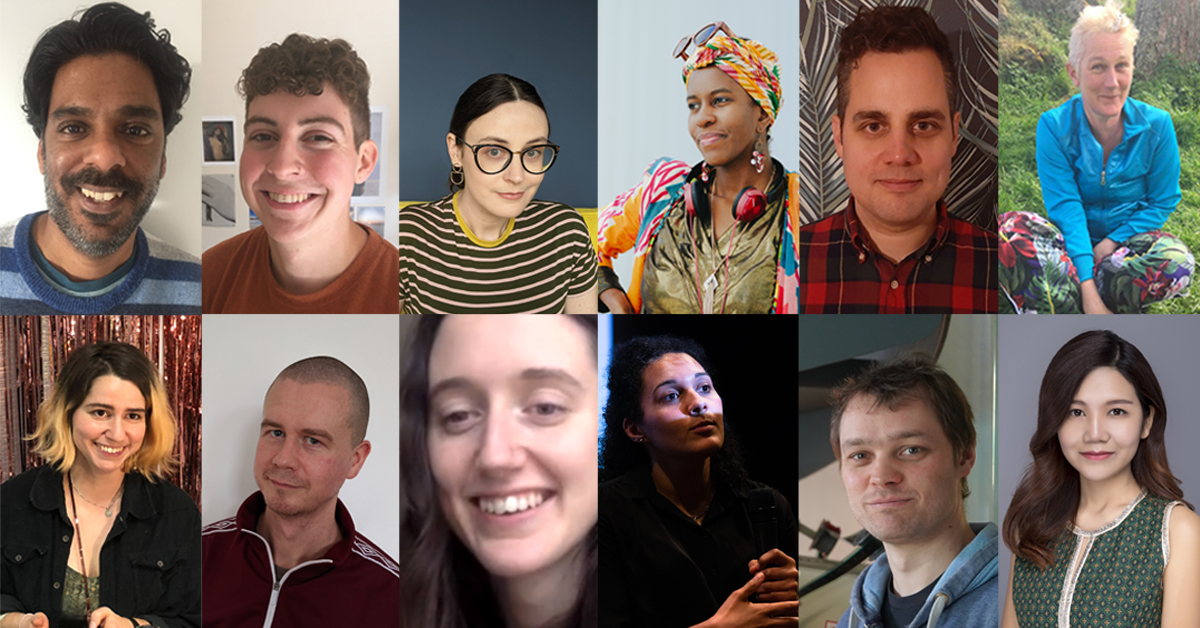 A list of thanks and festival partners can be found here.