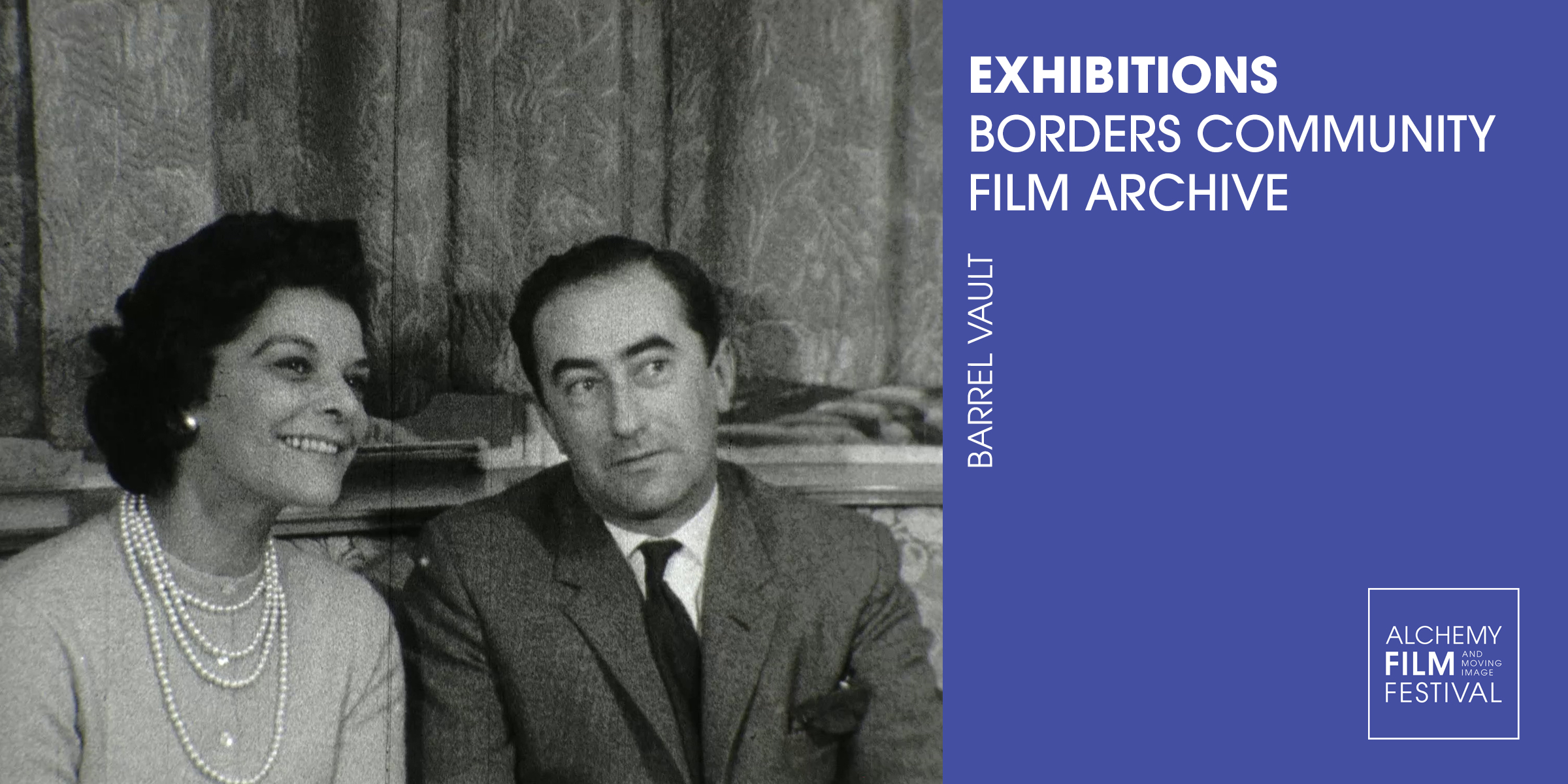 Borders Community Film Archive is a preservation project initiated by Alchemy Film & Arts to secure a digital legacy for the film and video cultures of Hawick and the Scottish Borders. This interactive video jukebox invites audiences to watch and engage with a selection of material from BCFA – excerpts from which are also viewable as part of our Waterwheel installation in the Heart of Hawick café.

Among the many treasures within the video jukebox is ‘Scottish Woollens’, an entry in This Week in Britain, the Central Office of Information’s long-running weekly magazine series produced for overseas distribution between 1959 and 1980. This particular four-minute episode, presented in Portuguese for Brazilian audiences, focuses on Pringle of Scotland and features designer Stuart Beaty alongside model and future Hawick Provost Zandra Elliot.

From Wool to Wearer, meanwhile, pays homage to Peter Scott Knitwear and the production of its underwear line. Produced for use at the 1913 International Exposition in Ghent and followed by a screening at the Royal Highland Show, the promotional film features scenes teeming with workers in various settings.

Complementing these films, and further evidencing Hawick’s genuine standing within the international textiles industry, is a silent reel depicting a fashion showcase of sportswear at the New York offices of Braemar Knitwear on Broadway, Manhattan. Though clues as to when this film was made are scant, keen observers may spot blink-and-miss giveaways in the background of its opening establishing shots: showings of Flower Drum Song at St. James Theatre and Harry Belafonte at RKO Palace lock the film to early 1960.

Other highlights in the jukebox include footage of a late 1960s Selkirk Common Riding ride-out, reels from the 1910s documenting the Scouts in Darnick, St Boswells and Melrose, a 1960s Hawick family wedding, a training film for hosiery manufacturers, and a document of The Weensland Spinning Company’s closure by Courtaulds Textiles on 30 August 1991. Made by K. T. Hill and credited as a Three Pyramid Production, the latter video is a self-proclaimed ‘monument to the 50 workers who gave their all to stem the flow in the heart of an ever-deepening recession’.

Outwith the jukebox, with support from Scottish Borders Council’s Build Back a Better Borders Recovery Fund, BCFA has also helped digitise from 8mm reels the entire back catalogue of Hawick Film & Video Group’s annual Hawick Pictorials series – as well as Sons of Heroes, their historical epic from 1964. Though these newly digitised works are not yet available for public presentation, in partnership with Hawick Film & Video Group we plan to present future screenings at the club’s community cinema on Croft Road – host venue during this year’s festival to an exhibition of work resulting from Film Town, our community engagement strategy.

With thanks to Heritage Hub, Gerald Graham of Hawick Archaeological Society, Lynda Thompson and DM Films. 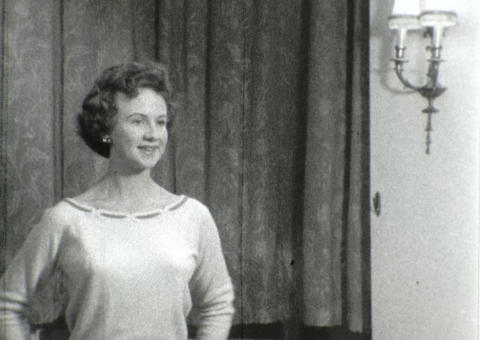 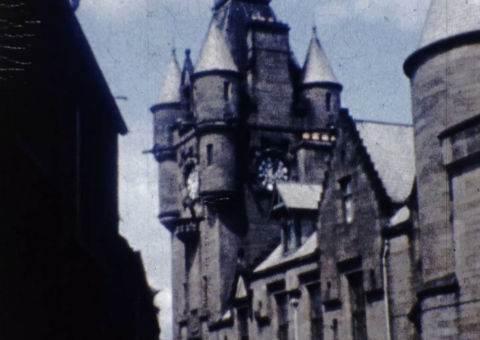 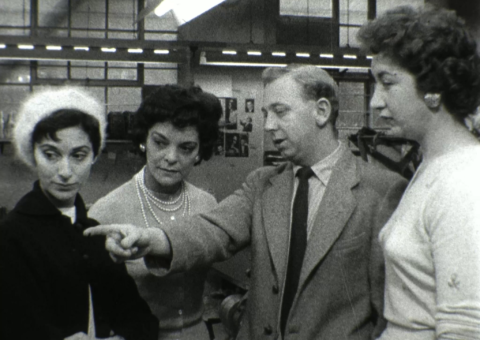