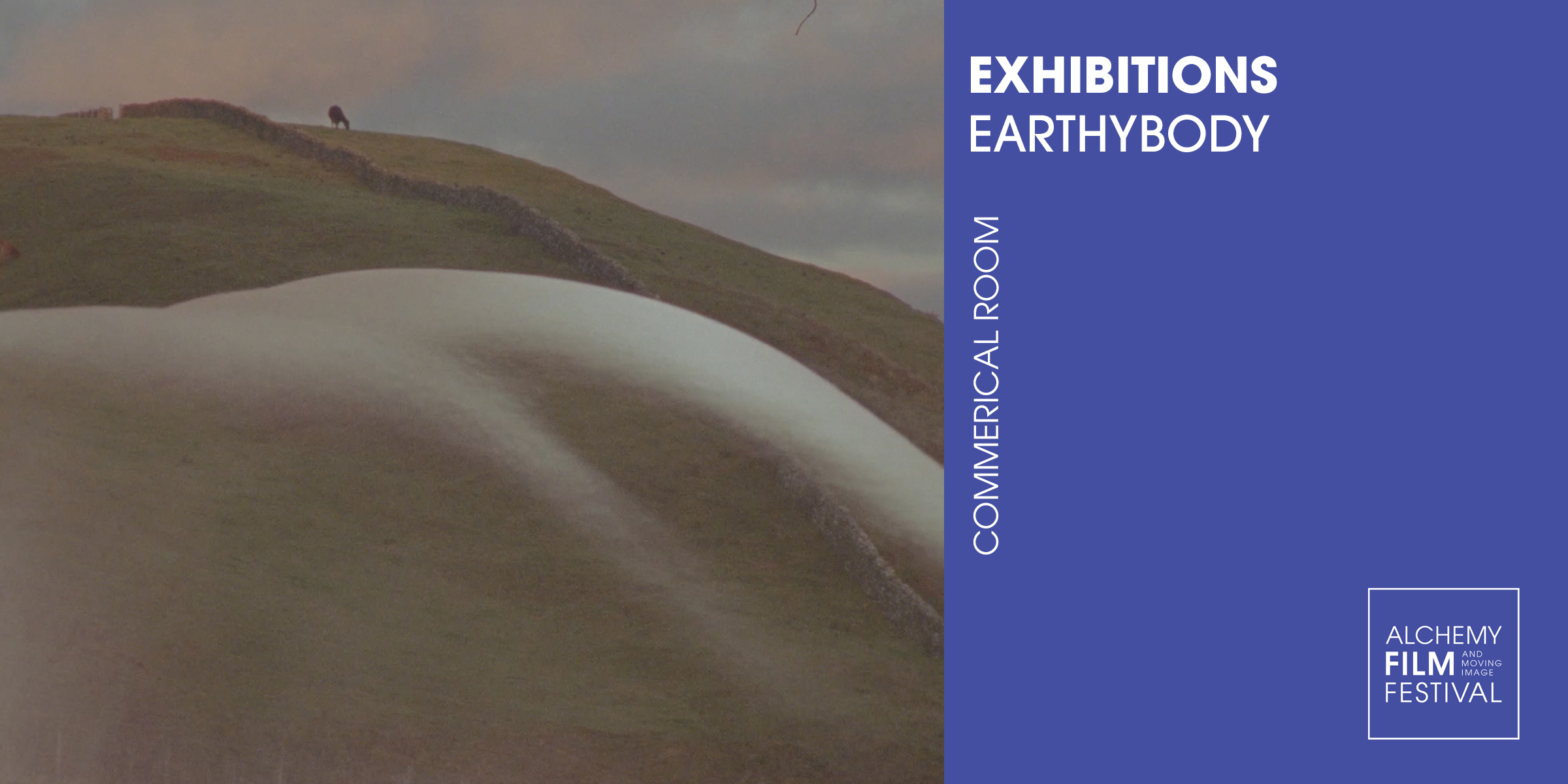 Leah Millar’s EarthyBody is a two-channel 16mm film in colour, newly commissioned by Alchemy Film & Arts as part of The Teviot, the Flag and the Rich, Rich Soil – our programme of artist residencies, film commissions and community engagement exploring the borders, boundaries and lines of Hawick.

EarthyBody deepens the artist’s interest in human relationships to environment – and, specifically, in how land both shapes and is shaped by identity. The film presents a series of superimpositions in which the rich, plush greens of landscapes local to Hawick are overlaid with moving-image tableaux of women in repose. The reclining nudes are framed in such a way that their forms and outlines coincide with those of the earth itself. Broader historical narratives – in which landscape is gendered and hills are normalised as ‘paps’ – are made flesh.

During research-led visits to Hawick, working with its residents and communities, Millar encountered a strength of feeling about place, and about identity. In Hawick as elsewhere, consciously and otherwise, local beliefs often centre on and constitute themselves through land, and its masculinity, guardianship and territorialisation. If customs around notions of commons are inevitably contestable, they are often mythologised as anything but: by those who guard and gatekeep, such mythologies are upheld as static and sacred.

Millar contributes to this picture by complicating it. The rural outdoor expanses of EarthyBody, shot with a clear and stunning warmth, are animated and activated as moving entities. This is suggested not just by the women, whose involuntary blinks, undulating skins and muscular, breathy tremors offset the apparent stillness of their performances. The physical film itself also animates, activates, moves. Shot on analogue film, EarthyBody invigorates place and identity as atomised, granular concepts. Abuzz with motion, contingency and contention, the image foregrounds a materiality in ways both conceptual and visual. Such notions of materiality are only enhanced by the sculptural dimension of the exhibition context, where viewers may feel torn between two images competing for their attention, which in turn further emphasises the film’s sense of duality.

These hills are Hawick’s hills, but Millar’s imagery also feels deeply entrenched in and sensitive to wider political currents. In this sense, EarthyBody is a generous work, opening itself to questions through experimentation. In ways that feel inviting, meditative and vulnerable rather than assertive, acerbic or didactic, the artist gently taps into the violence that often undergirds geographical concepts of territory, ownership and conquest – to reclaim a small portion of the mud as her own. 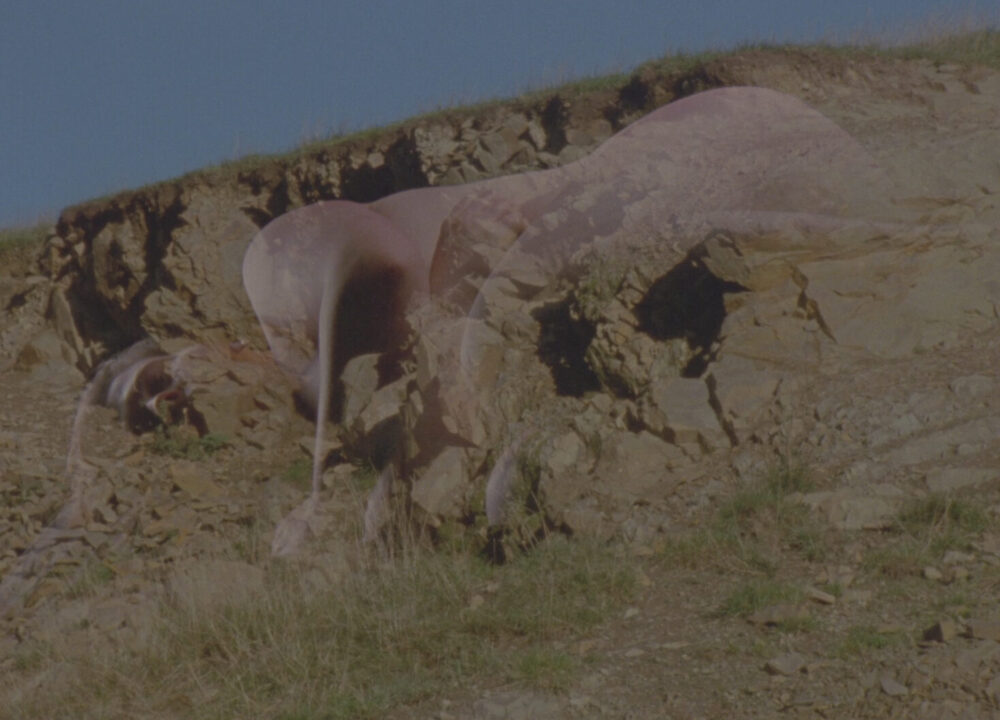 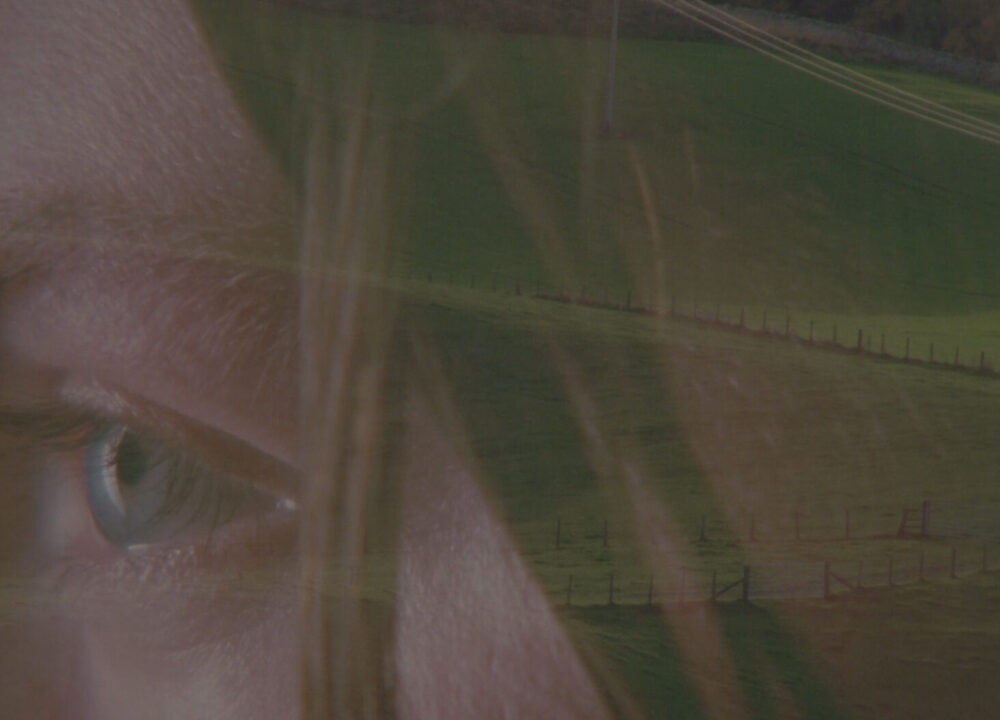 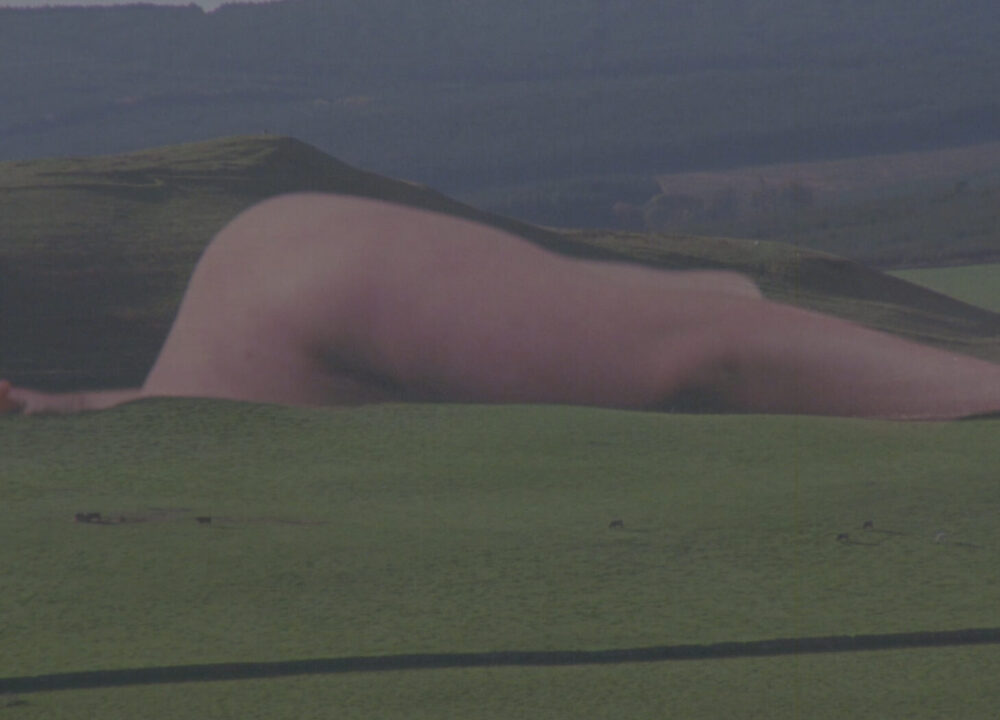 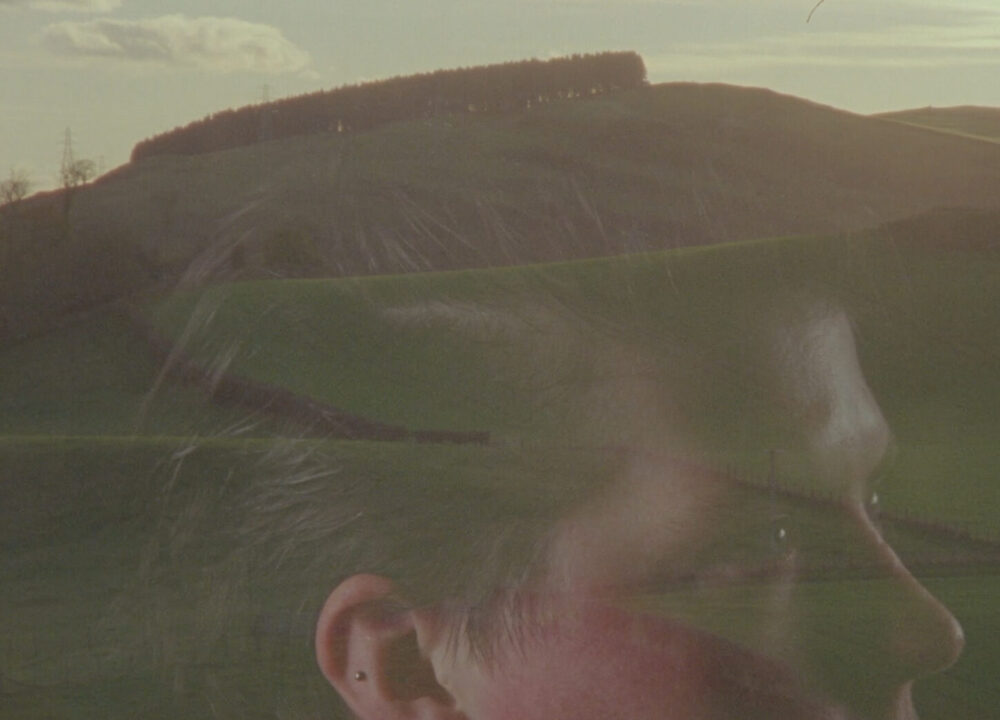