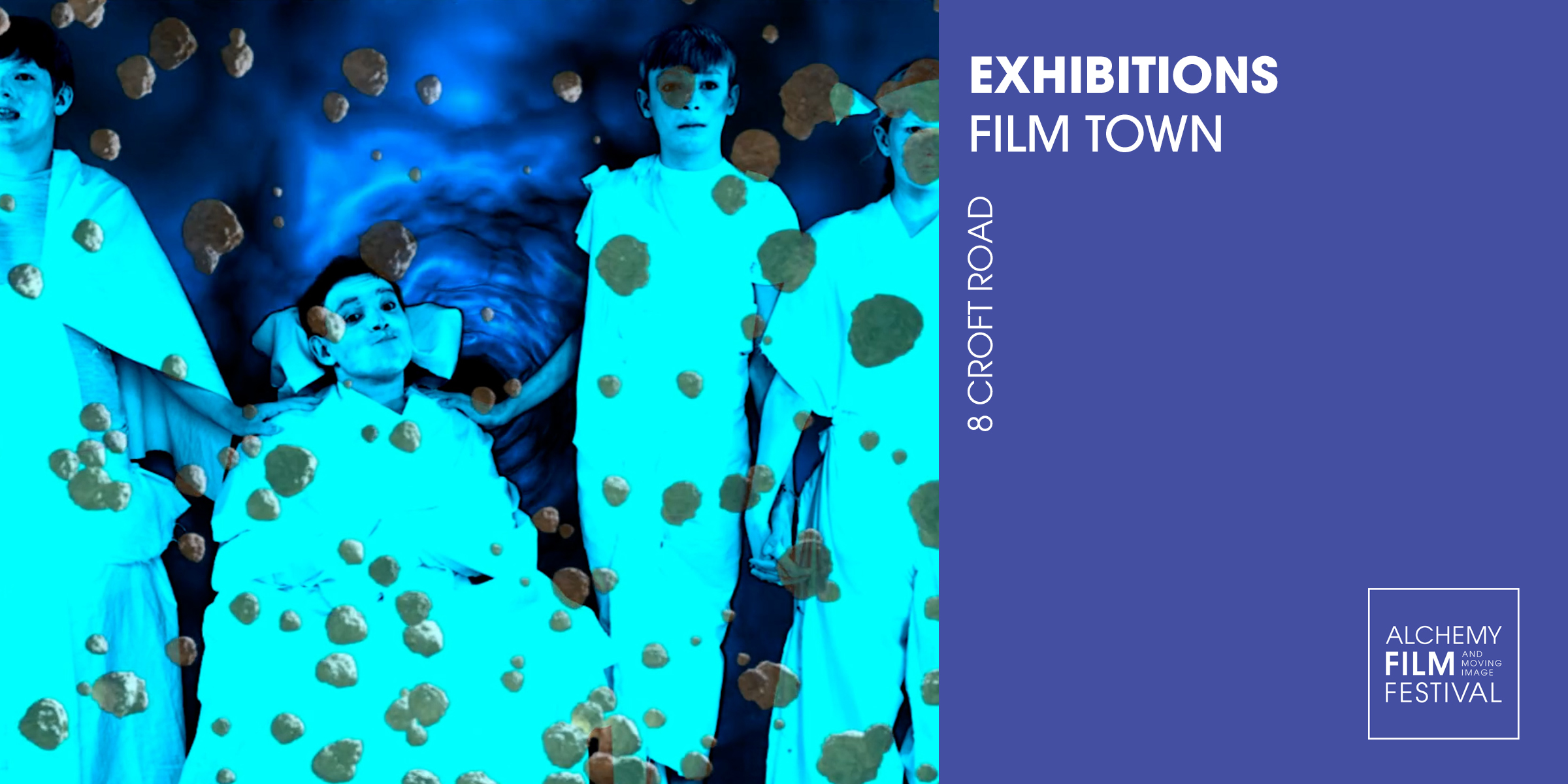 Film Town is Alchemy Film & Arts’ community engagement strategy, launched as a pilot community filmmaking initiative in 2019. Encompassing workshops, partnerships and collaborative models of film production, Film Town works to the benefit of Hawick and Scottish Borders communities by investing in cultural identity through creative means, by widening accessibility and inclusion for publics, and by challenging social, physical and communication barriers.

This showcase of 11 films, made under the guidance of Alchemy’s Film Town Coordinator Tom Swift between 2019 and 2022, plays continually inside the 42-seat community cinema of Hawick Film & Video Group – a club of amateur cineastes who converted the space from a sweetie shop in 1964 with ticket sales from screenings of Sons of Heroes, their DIY historical epic about Hawick’s defining Battle of Hornshole. The communal and collaborative spirit of that film runs through these contemporary experiments.

In Space Sheep, Interest Link – the Borders-wide volunteer befriending service for isolated children, young people and adults with learning disabilities – save Hawick from an invasion of bovid aliens, with thanks to some nifty animation and time manipulation. An altogether more ominous trajectory is traced, through montage and colour, in Outwith participants’ Innocence to Evil.

In two films by Jedburgh Scout Group, education and experimentation are combined. The Bottle animates the journey of a plastic bottle from its origins as oil beneath the seabed to its afterlife on a waste disposal site. In Big Bad Barry, social context complicates our assumptions around classroom bullying.

In The Anxiety Loop, Outwith participants build a sense of uncertainty and claustrophobia through the power of montage (‘I’m afraid…’). In No Words, young people facilitated by artist Dawn Berry – in partnership with Queer Borders Film Festival and Scottish Borders LGBT Equality – confront social pressures and articulate the pluralities of queer existence. Finally, Touch is Branching Out Youth Group’s lovely homage to the tactile senses: a film in which repetition and rhythm generate a sense of comfort and warmth. 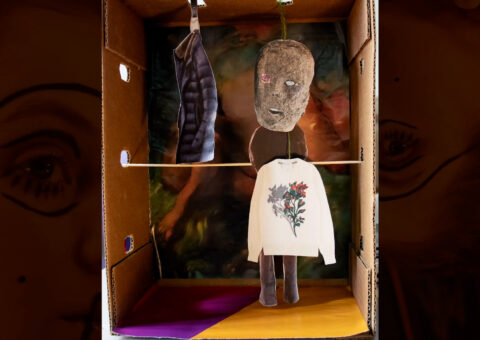 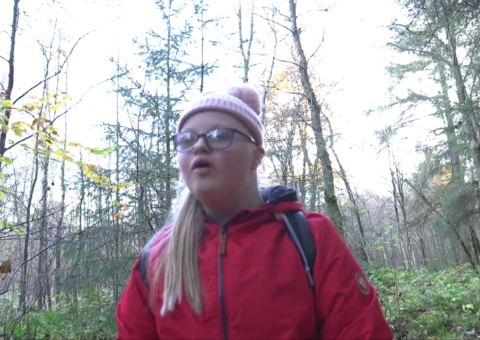 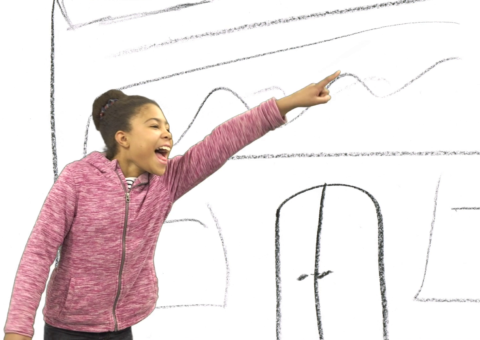 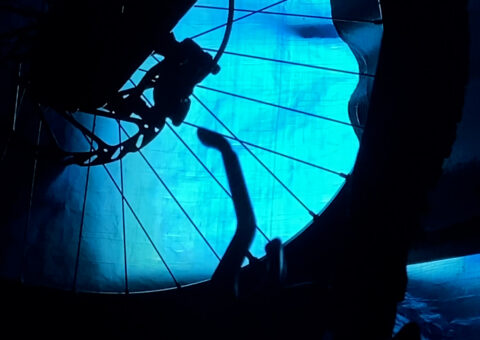 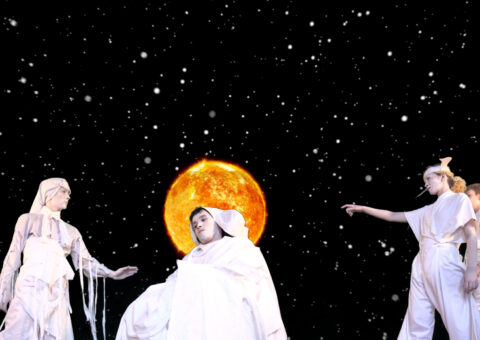 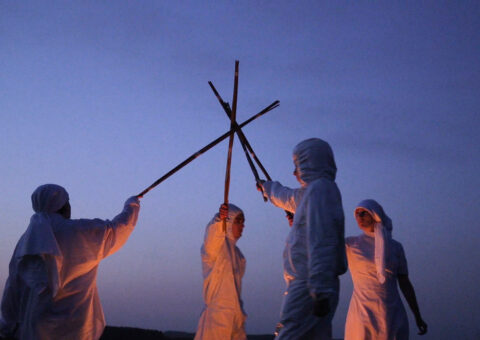 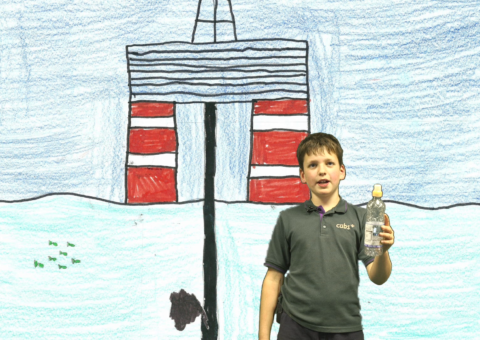 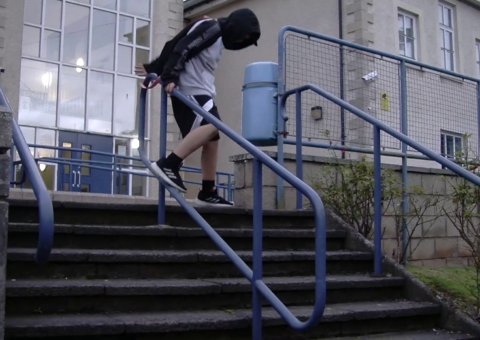 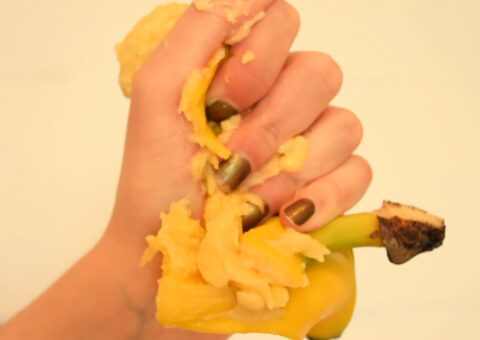 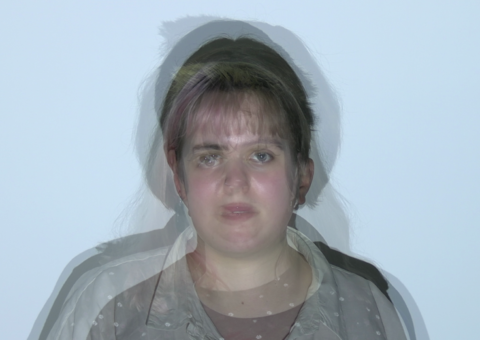 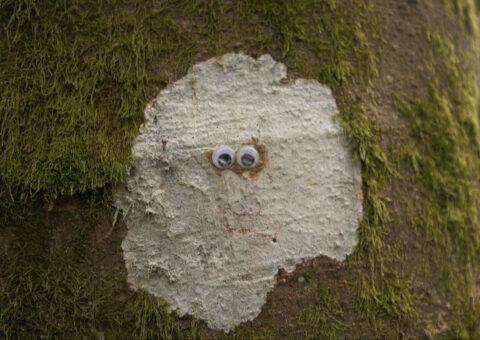