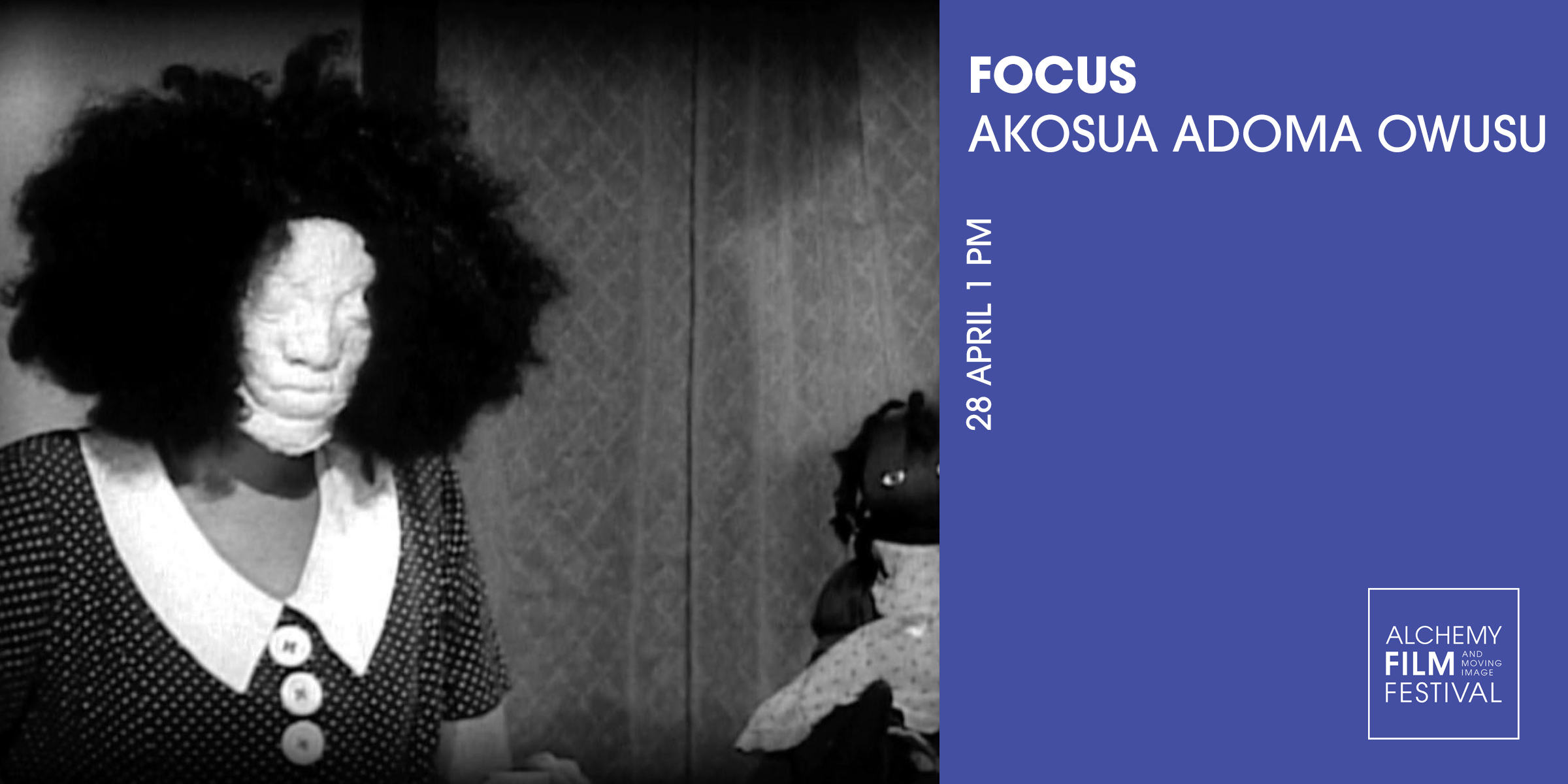 This programme is captioned and also available online 28 April – 2 May. 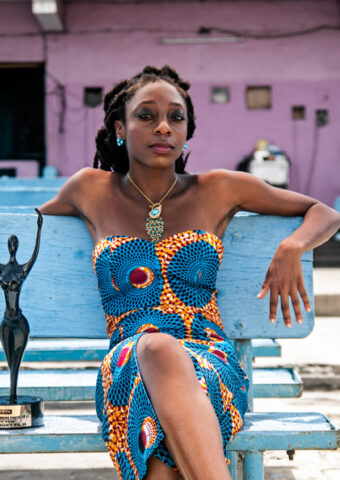 Time and ritual are key elements in the filmic practice of Akosua Adoma Owusu. In films like Me Broni Ba (2009) and Pelourinho: They Don’t Really Care About Us (2019), the American-Ghanaian artist tackles archives of Black visibility and confronts its definition in relation to colonial subjugation.

In Pelourinho, these images flicker in dialogue with monuments of modernity: statues, religion, architecture. Michael Jackson appears as a global ambassador of Blackness; images of white Europeans emerge in a disaster variety of Blackface and minstrelsy. Me Broni Ba follows hair salons in Ghana, as the various methodical rituals of maintaining, treating and styling Afro-textured hair emerge through a range of ambivalent hair-braiding scenes. This ambivalence is carried further in the film’s title, which is an Akan term of endearment that translates to ‘my white baby’.

Owusu’s human subjects do not bear the burden of dramatic action or narrative resolution. They simply are conduits of time, moving the film along. This latter strategy allows us to see how rhythm is a by-product of ritualistic forms: the film gains a personality at precisely the moment in which the individuals lose theirs through motion and music. In films like Mahogany Too (2018), Tea 4 Two (2006) and Intermittent Delight (2007) we see centre stage given to music, patterns, and frenzied forms. Here, we let the film’s aesthetics do the work.

Mahogany Too employs the Nollywood genre of the unauthorised sequel – reviving, on this occasion, Diana Ross’s 1975 vehicle Mahogany – where our protagonist meanders through a city looking glamorous. Tea 4 Two grapples with skin-bleaching and the internalisation of Eurocentric features – its two leads literally veiled for the entirety of the two-minute short, wearing white plaster masks that make a mockery of the idealisation of whiteness. However, this use of opacity calls attention to the film’s aesthetics, its use of high-contrast black-and-white film, its graphic textiles, and its shadow-play of Afro-textured hair.

In Intermittent Delight, this aesthetic foregrounding plays out ritualistically. Our attention is directed toward the agency and growing power of the textiles that take over the frame – steering us away from the 1960s advert of a white woman remodelling. It is almost as if the patterns have a mind of their own. As if they are possessed even! 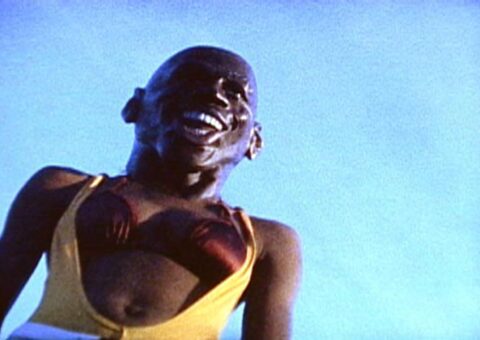 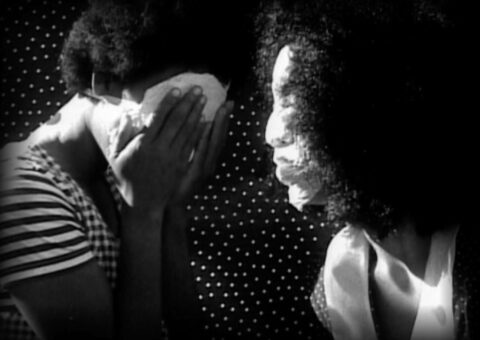 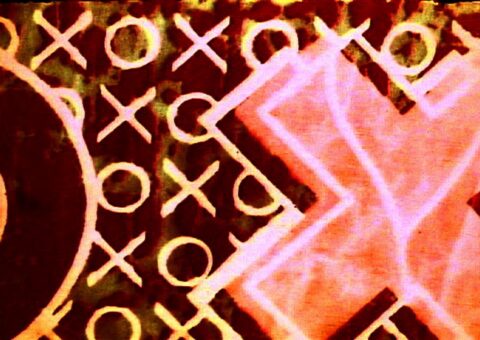 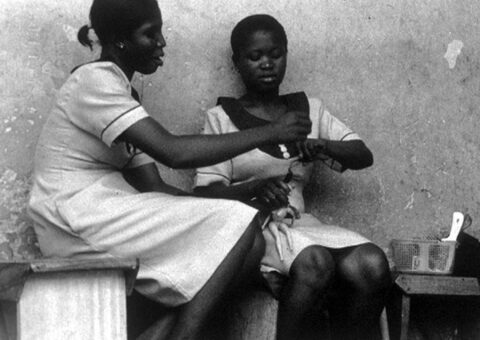 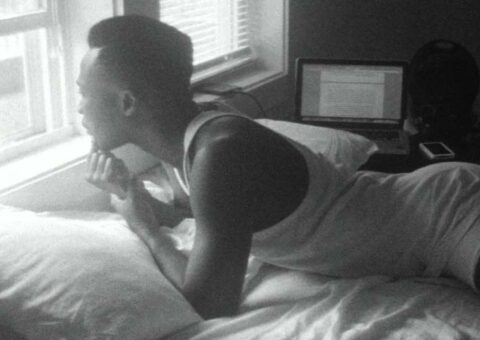 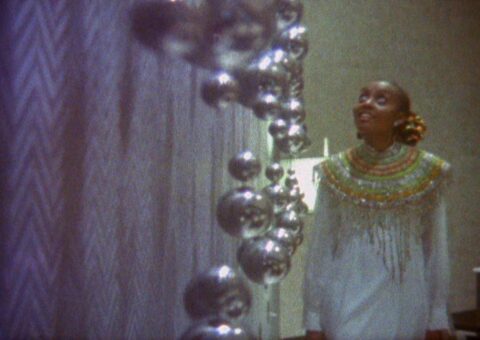 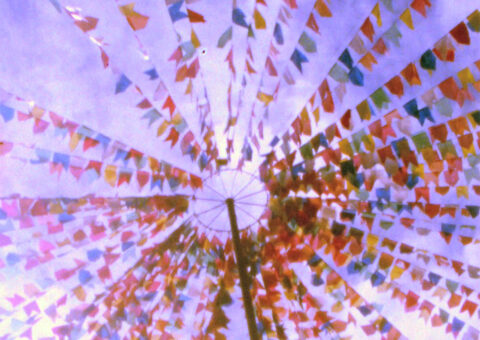 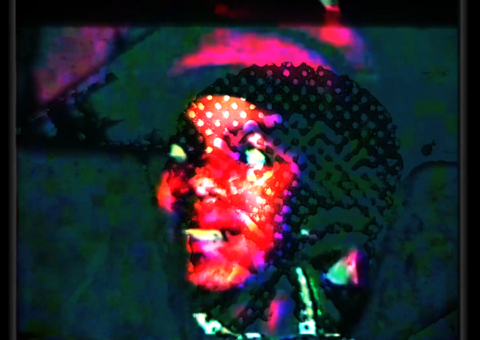