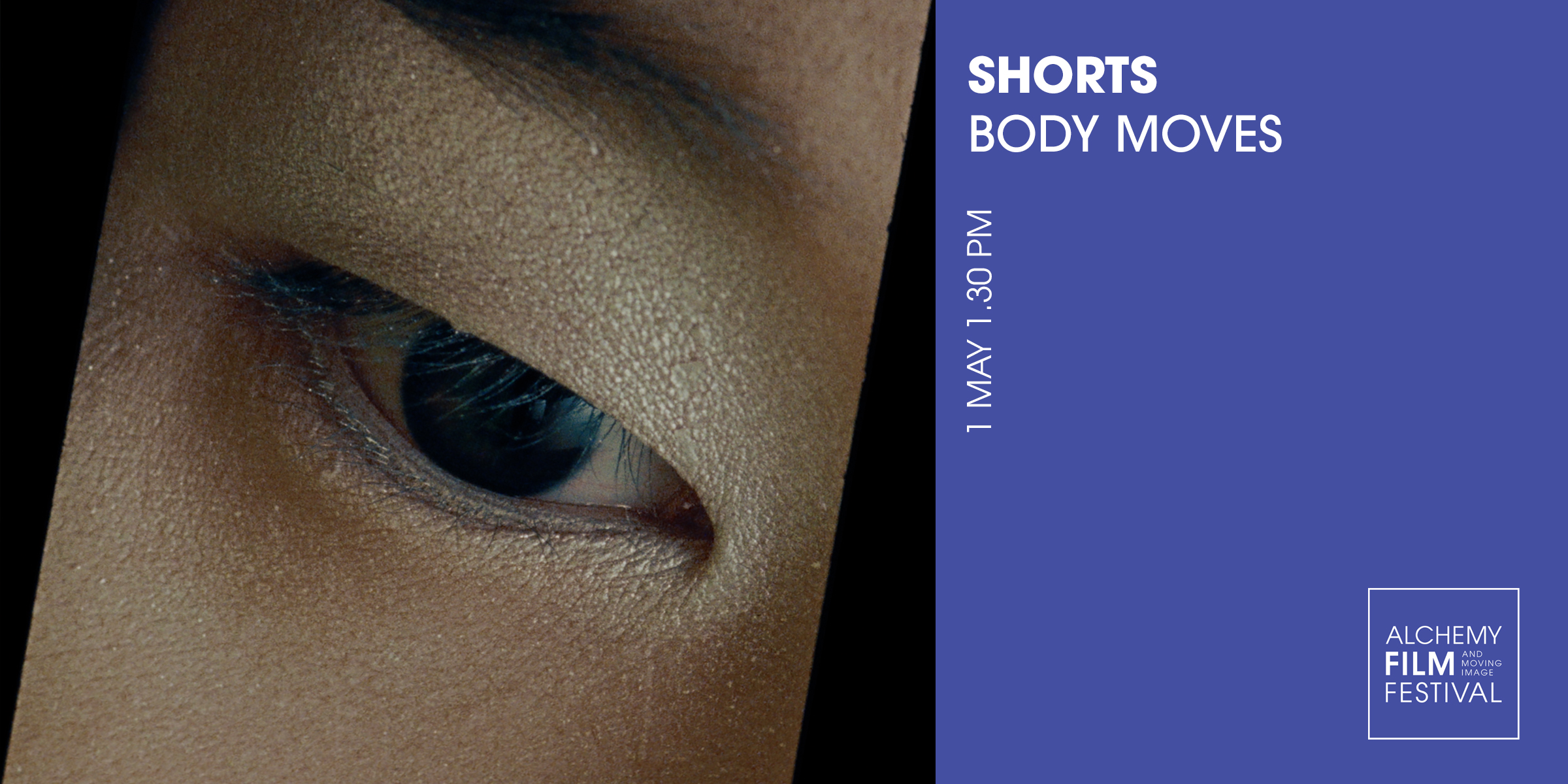 Annie Crabtree will be present for the Q&A.

Combined, the three films in this programme explore bodies, in both their physical and conceptual form, as repositories for mis/communication, mis/remembrance, lived experience – and wilful, institutionalised erasure.

In Tell me, how do I feel?, Annie Crabtree explores hospital treatment and the disconnect between authoritative institutions and lived bodily experience. Taking Blue Monday’s ‘New Order’ as its central refrain, the film continually pulls us back to the question: how does it feel? Abstract imagery of lights, fabric and micro-organisms evoke the hospital while holding space for a rich soundscape. Calling to mind other sensations, we hear the sounds of a gentle breeze, of gloves being put on, and the squelching of hands being washed. The film deftly evokes a sensory experience as much as it presents multiple testimonies of feelings and lived experiences being minimised or disbelieved.

The Bang Straws by Michelle Williams Gamaker restages scenes from a 1937 film by Sidney Franklin entitled The Good Earth, a film about the struggle of a Chinese farming family. Chinese-American actor Anna Mae Wong was overlooked for a starring role in The Good Earth that would eventually be played by a white actor in ‘yellowface’. In creating restaged scenes with actor Dahong Wang, The Bang Straws interrogates The Good Earth and a gaze which expects the actor to perform in a particular way according to their race. In addition, the film produces a set of visually striking tableaus with an attention to the bodies of locusts – essential to the plot of Franklin’s film. Affecting sounds – eating a peach, or the description of locust flights – bring the focus of the film back to the extractive nature of using the body only as sound, as object, rather than as a subjective voice.

Ginou Choueiri’s Rhythm of Forgetting revisits conversations between friends in the context of the Lebanese civil war. Recorded and exchanged via cassette tapes in the 1980s, the friends discuss the everyday reality of war alongside what is happening at school and popular music. This juxtaposition of leisure time and instability is set to contemporary imagery, placing an importance on both remembrance and deliberate erasure. By revisiting the past, Choueiri underlines the ability of memory to evoke a bodily, sensory response in the present, welcomed by some and unwanted by others. 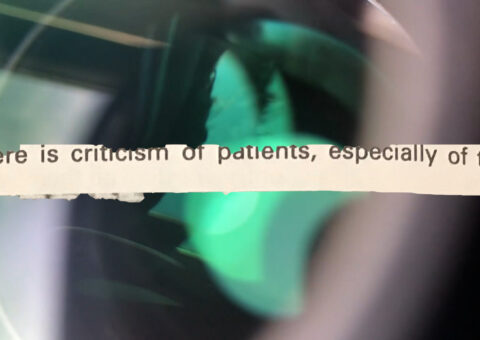 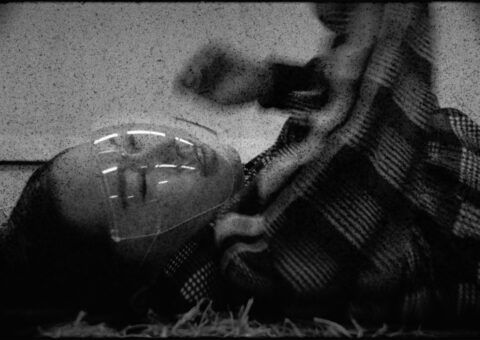 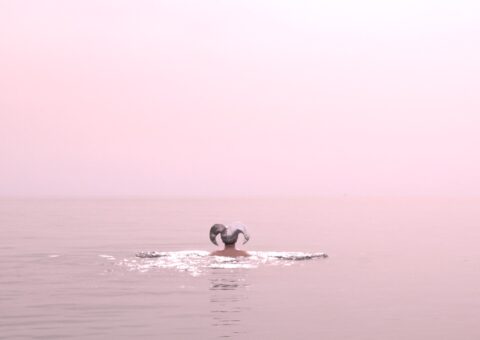