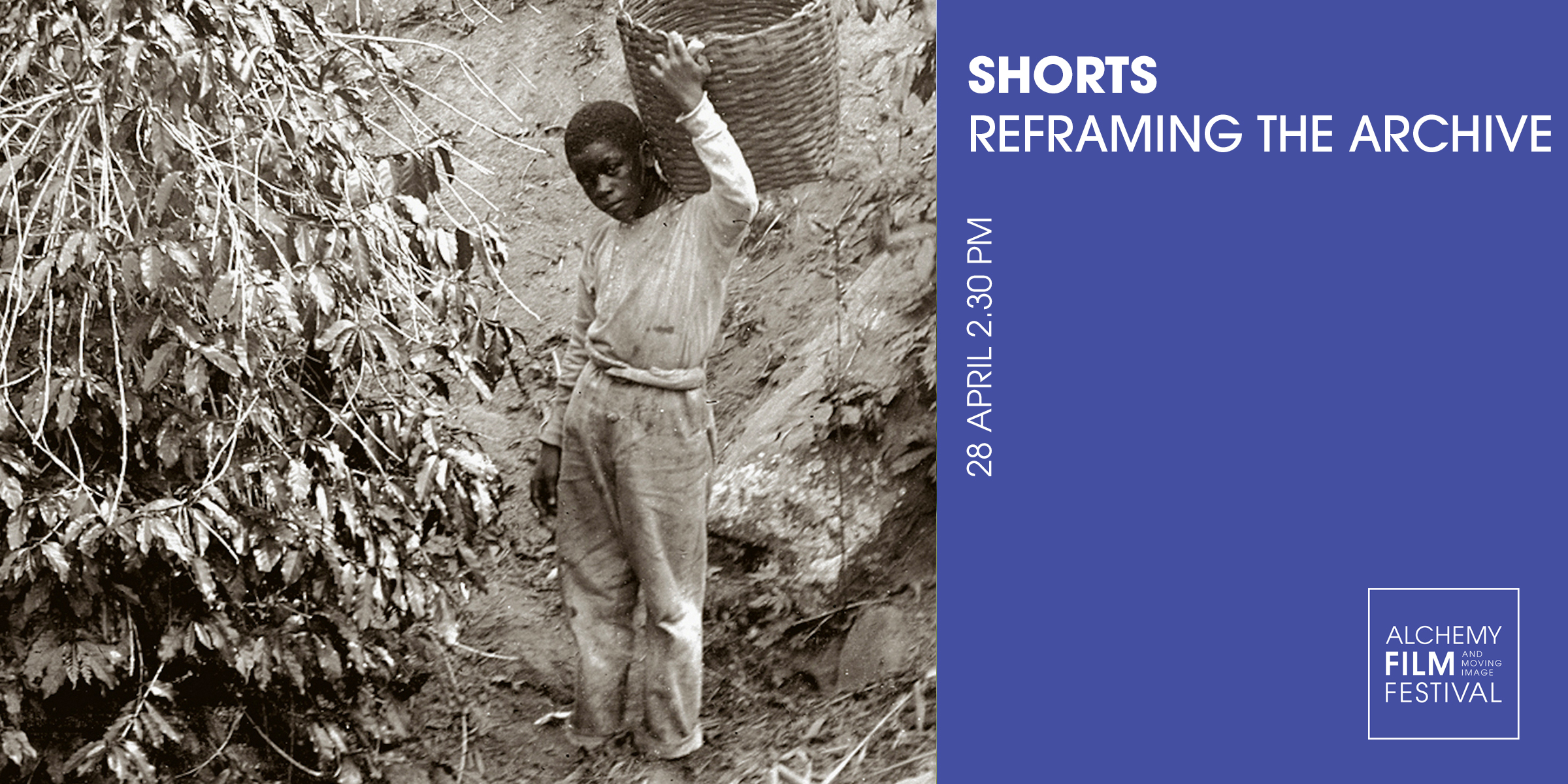 This programme is captioned and parts of it are also available online 28 April – 2 May.

In recent years, the peoples of various Latin American countries have taken to the streets to protest coups d’état or the vertical imposition of economic measures that increase the social abyss. The marches were followed by brutal state repression, including the murder of citizens by those who should protect them. None of these issues is new to the region and they seem to make up an eternal return, crossing through myriad forms of violence that is repeated or renewed.

This programme reveals works that explore past tensions and their echoes in contemporary Latin America, calling attention to the persistence of problems and also resistances to them through both collective and individual struggles. Found footage is the bedrock of all the films, highlighting the lines of continuity, historical resonances and the relevance of memory.

In This Is a Chilean Citizen (2019), Sebastián Arriagada sharply summarises this proposal by juxtaposing identical scenes of abuse captured 30 years apart: one during totalitarian rule, the other in the context of an apparent democracy. Annalisa D. Quagliata’s Misters (Without Pointing Fingers) (2016) encompasses the endless harm of the ‘war on drugs’ in Mexico through a torrent of intentionally altered celluloid material accompanied by a music loop mixed with the speeches of cruelly assassinated journalists and activists. Paz Encina’s Family (2014) also starts with an ironic sound loop, which eventually gives way to a whistle-blowing, while the camera flies over the criminal record of a Paraguayan campesina.

A Love Song in Spanish (2021), from Panama’s Ana Elena Tejera, and Found Footage and/or a House’s Idea (2019), from Peru’s Isaac Ernesto Ruiz Velasco, both deal with the splinters of authoritarian regimes in the intimate sphere. In the former, torture, affection, cruelty and dance share the domestic space. In the latter, the filmmaker strives to recreate childhood memories from a fragmentary narration of prosaic moments.

Based on a sophisticated net of connections related to the last Argentine dictatorship, Nicolás Testoni’s The Ruins of Bahía Blanca (2012) aligns everyday events that are abruptly interrupted, through unsettling jump cuts, by aggressive episodes and death. Its moan-singing soundtrack, invaded by terrifying snaps and barks, ties in with the painful, horror-like music that runs through Rodrigo Ribeiro’s The White Death of the Black Wizard (2020). An eerie and sensorial ‘reading’ of a suicide note written in 1861 by an enslaved Afro-Brazilian, this film reflects on the traumatic era of slavery in Brazil and its ongoing repercussions in Black people’s lives.

Finally, Incidents in the Lab (2020) by Felipe Rodríguez Cerda is an energetic puzzle of archival footage that interweaves the Chilean dictatorship, its neoliberal heritage and the recent social uprisings – as well as the hope for fresh libertarian air.

The mood of a promising future wraps up this multifaceted slice of vibrant, politically engaged Latin American experimental film – featuring the breaches and potentials of the archive, the movements between public/private and past/present, a critical review of its history, and the emergence of new, diverse narratives. 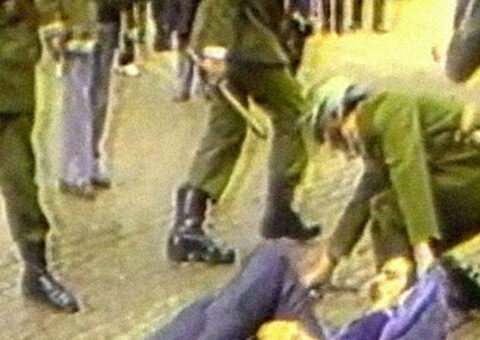 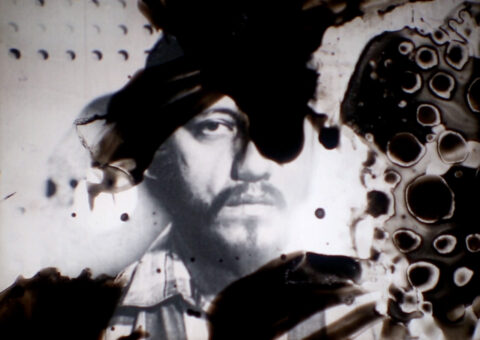 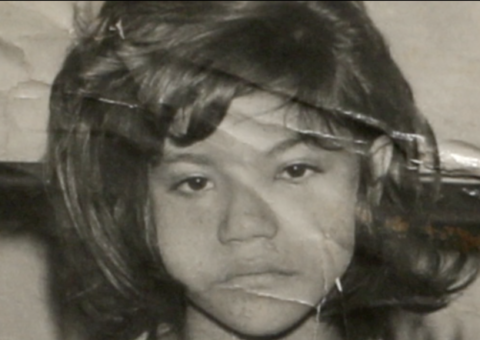 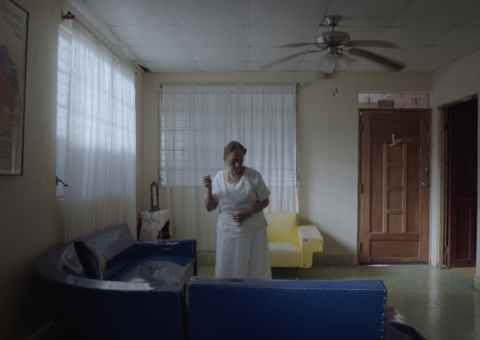 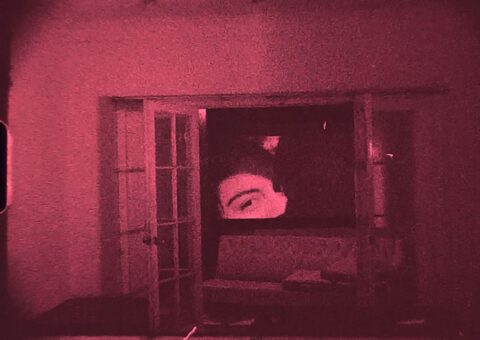 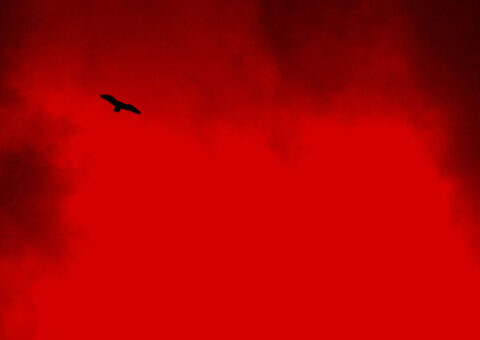 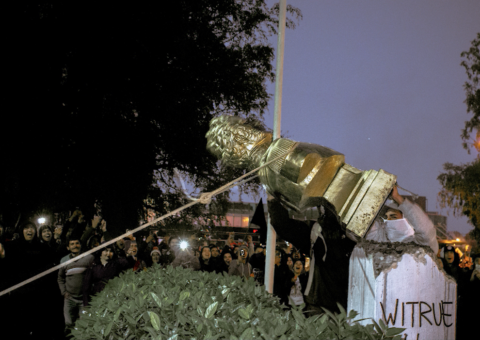 Natalia Christofoletti Barrenha is a film researcher and programmer specialising in Latin American cinema. She conducted postdoctoral research at the State University of Campinas (Brazil) and was a visiting scholar at the KU Leuven (Belgium) and the Comenius University in Bratislava (Slovakia), and currently works at the Academy of Performing Arts in Bratislava. She is the author of Espaços em conflito. Ensaios sobre a cidade no cinema argentino contemporâneo (2019) and A experiência do cinema de Lucrecia Martel: Resíduos do tempo e sons à beira da piscina (2014. Spanish translation: 2020), and co-editor of ReFocus: The Films of Lucrecia Martel (2022).