Alchemy Film & Arts are delighted and proud to announce a new partnership with Hawick Film & Video Group, our home town’s beloved and longstanding band of moviemakers.

As part of this new partnership, we will be supporting the digitisation and preservation of the group’s entire archive of Hawick-shot films, in an effort to raise funds to save its cinema and club rooms on Croft Road.

Founded as Hawick Film Group in 1964, the amateur club has been operating out of its premises since acquiring and turning the site into a 42-seat cinema with income generated from ticket sales to Sons of Heroes, a film dramatisation of the 1514 Battle of Hornshole, which its members made to commemorate the local skirmish’s 450th anniversary.

With its annual season of club meetings not taking place last year due to the coronavirus pandemic, the group’s membership has diminished and its cinema space is now at risk of permanent closure.

With our support, HFVG is now digitising its most famous film alongside its much-loved archive of ‘Hawick Pictorials’ – popular annual snapshots of the town that its members made between 1965 and 2000.

Funded as part of the Borders Community Film Archive, a preservation project supported by Scottish Borders Council’s Build Back a Better Borders Recovery Fund that we initiated to secure a digital legacy for the film and video culture of Hawick and the Scottish Borders, our new partnership with HFVG was celebrated in November 2021 with two special 50th anniversary screenings of the newly digitised 1971 Hawick Pictorial, which raised more than £500 for the club and its community space. 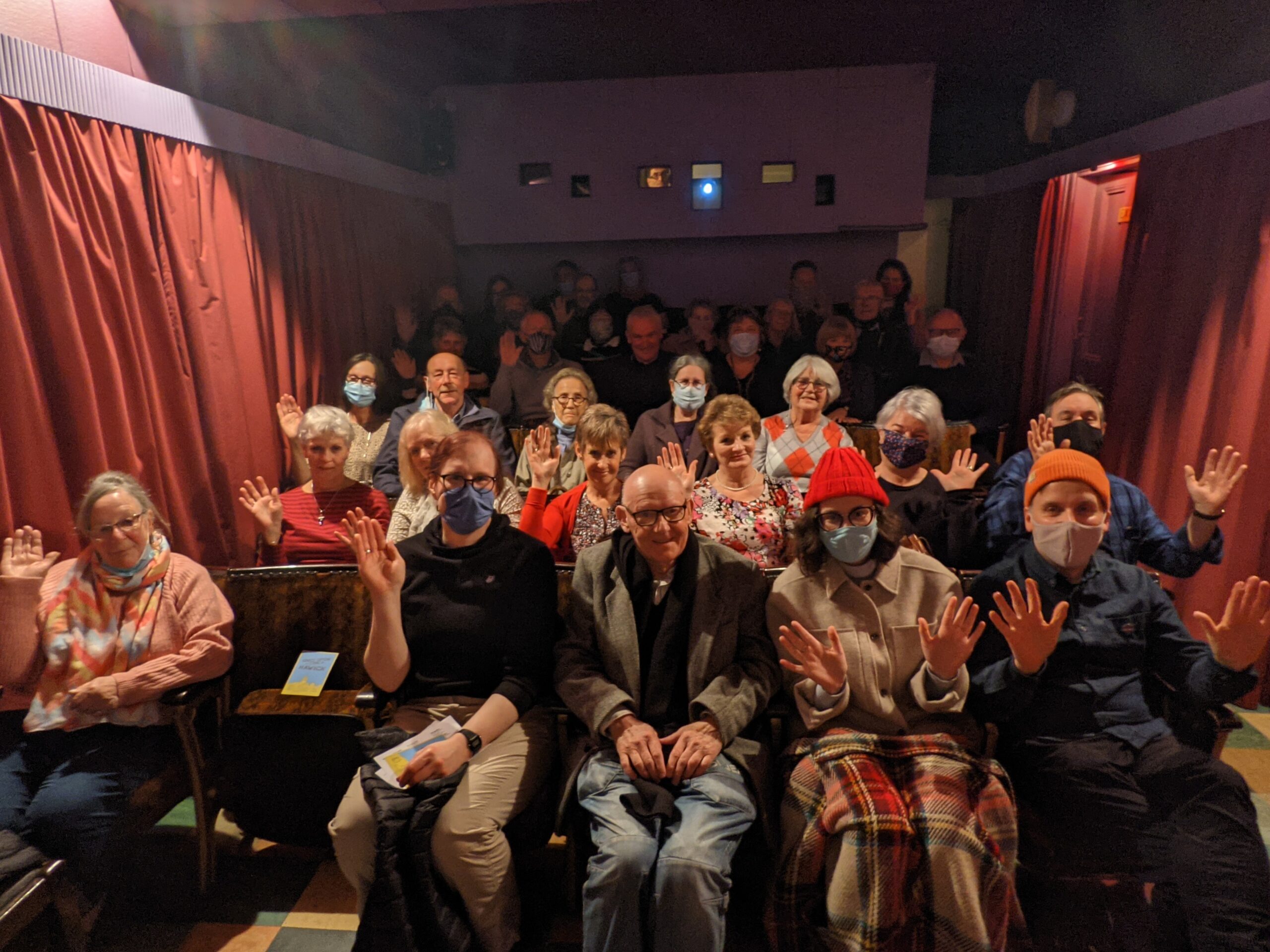 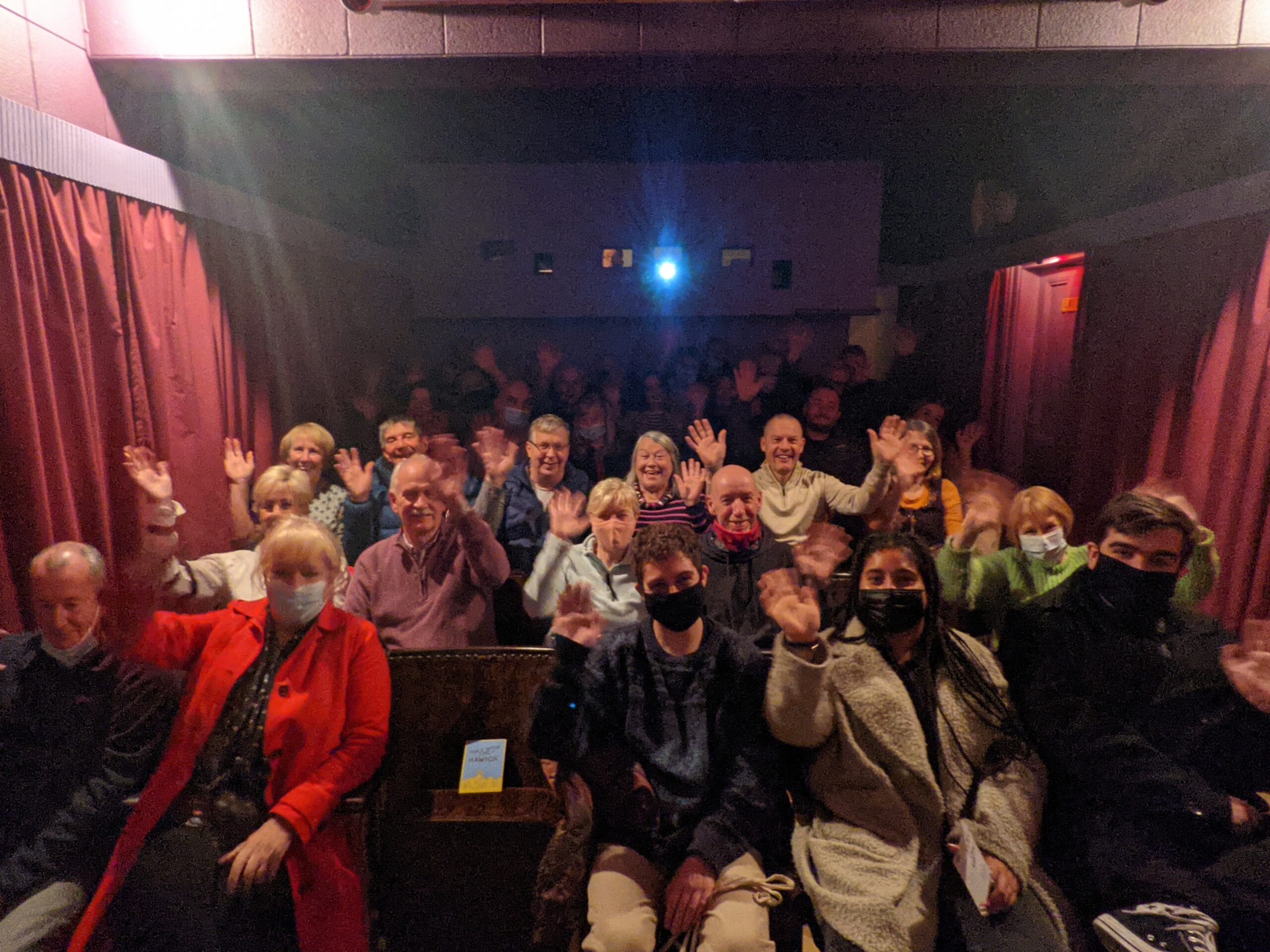 All club meetings take place at 2pm, 8 Croft Road, unless stated otherwise. Season membership is just £15 and can be purchased with cash by showing up to any meeting.

BORDERS COMMUNITY FILM ARCHIVE
Alchemy Film & Arts is inviting Scottish Borders residents past and present to contribute any film or video footage that they have of Hawick and other Borders towns to Borders Community Film Archive, an exciting new project aiming to secure a moving-image legacy for the region and its communities and to help preserve its cultural identities.

Find out more about the BCFA here.