I’VE ONLY BEEN HERE HALF MY LIFE

I’ve Only Been Here Half My Life, a video exhibition by Jessie Growden, connects the artist’s personal experiences of growing up as a woman in Hawick to the town’s industrial heritage within the international textiles trade.

I’ve Only Been Here Half My Life consists of several video works, two of which capture and document the Peter Scott mill as it was during the summer and winter of 2018. Two other videos interweave present and remembered views of Hawick, including excerpts from the artist’s own teenage diary, with artefacts rescued from the mill – neck labels on the one hand, postcards sent to the factory from Sweden and Norway during the 1960s on the other.

This exhibition took place in November 2021 as part of The Teviot, the Flag and the Rich, Rich Soil, an Alchemy Film & Arts programme exploring the borders, boundaries and lines of Hawick and the Scottish Borders. 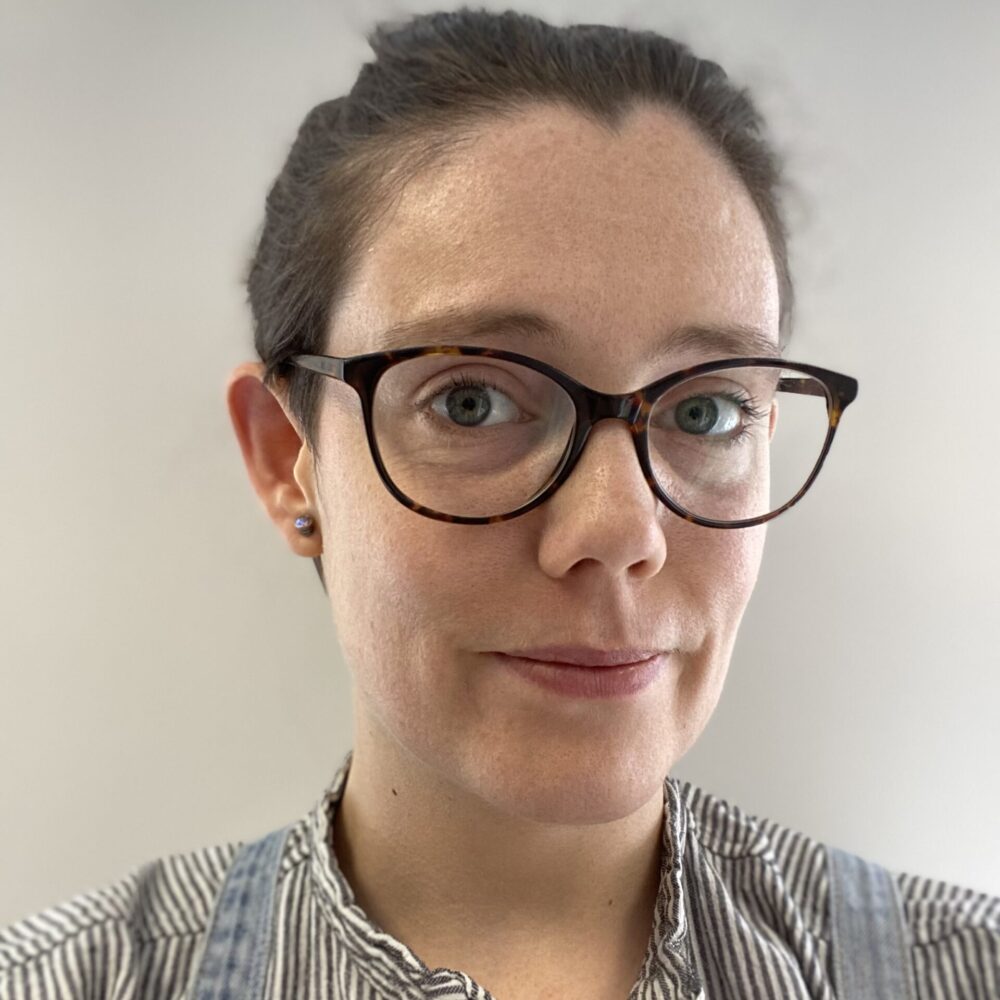 Jessie Growden started making films in 2014, and is a founding member of the Moving Image Makers Collective. Her videos explore place, landscape and personal experiences through a playful approach to recording images. Her work focuses on the detail, the sentimental and the throwaway, and the history and lives of objects and places.

SITDOWN
For Sitdown, our ongoing series of artist interviews, Jessie spoke to us about the balance between private and public spaces, the ethics of exploration and artistic responsibilities to rusting junk, and riding a unicycle through an abandoned factory… 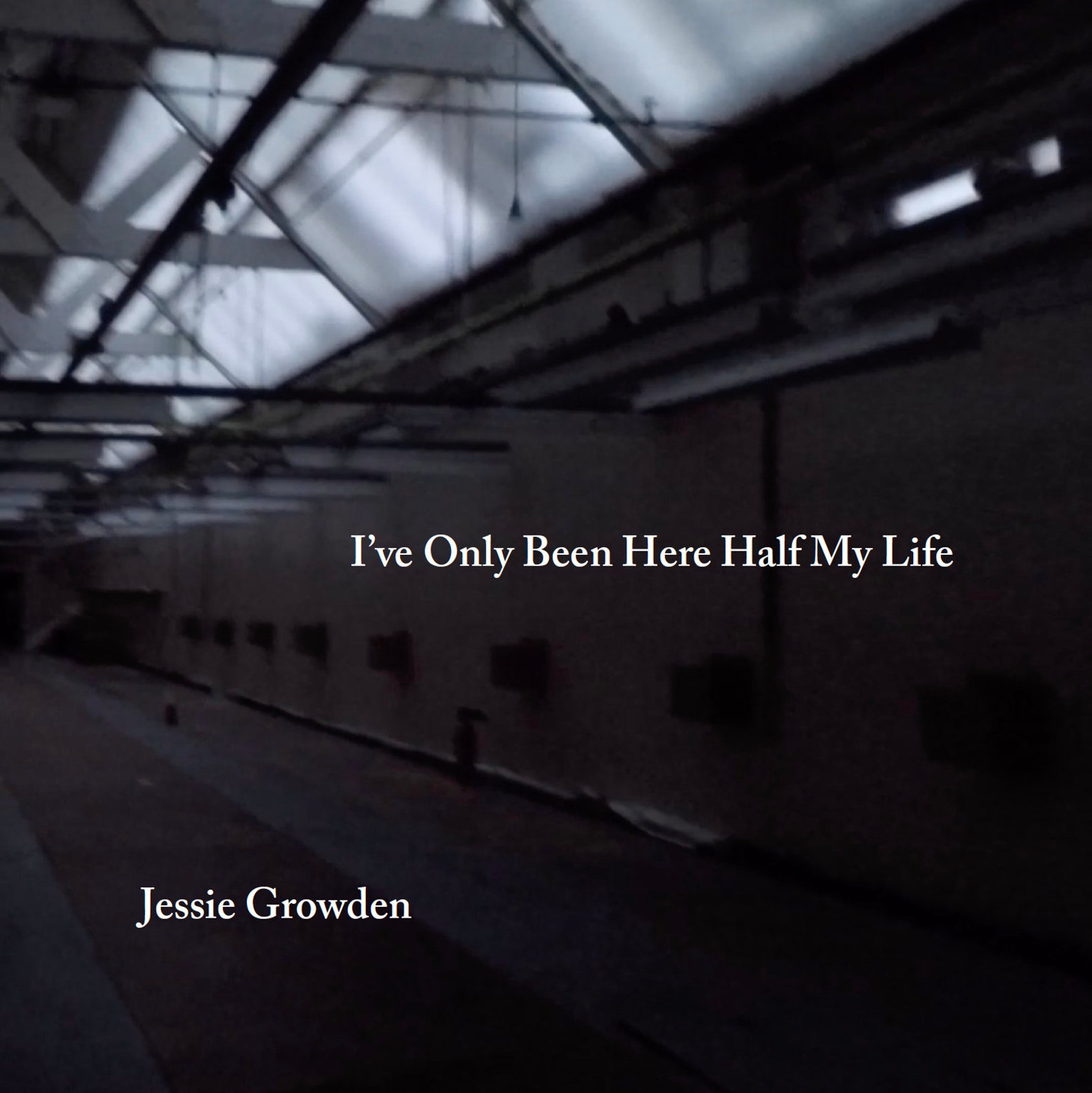 To complement her exhibition, Jessie has designed and released a limited edition book consisting of two new essays, production notes, photographs of Hawick’s disused Peter Scott mill, and documentation of the artist’s own research.

£20.00 plus p&p (collection from exhibition possible) 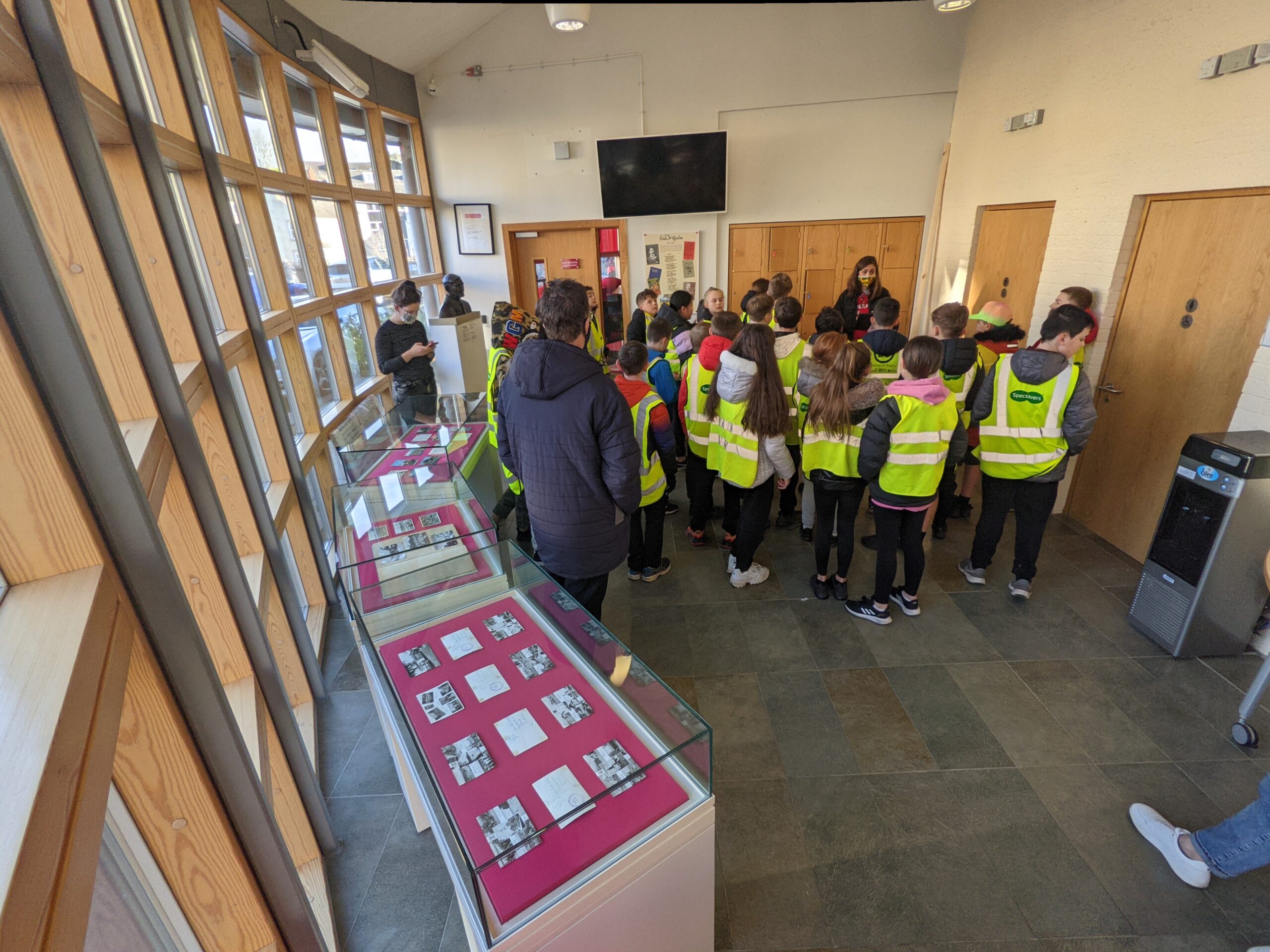 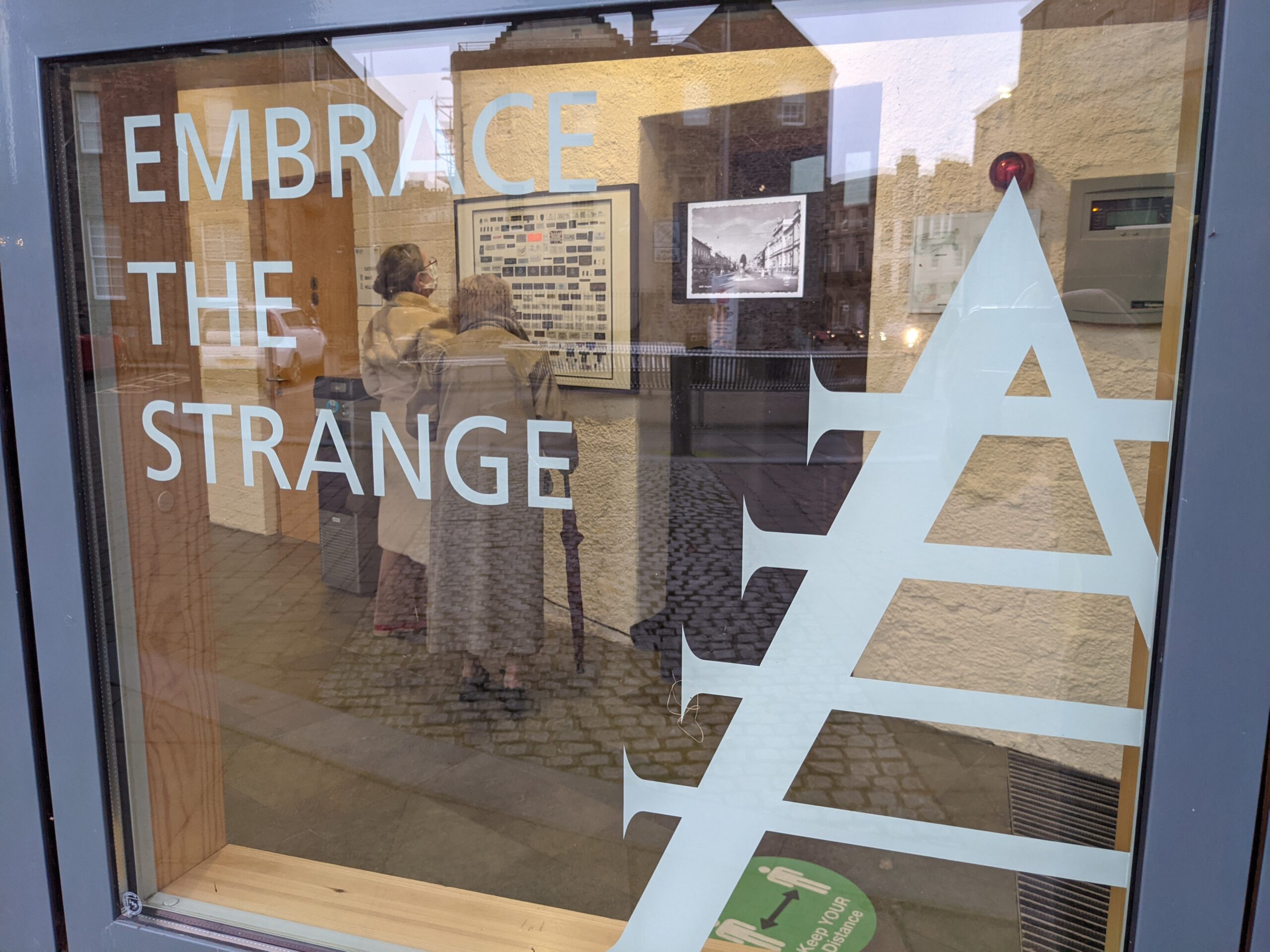 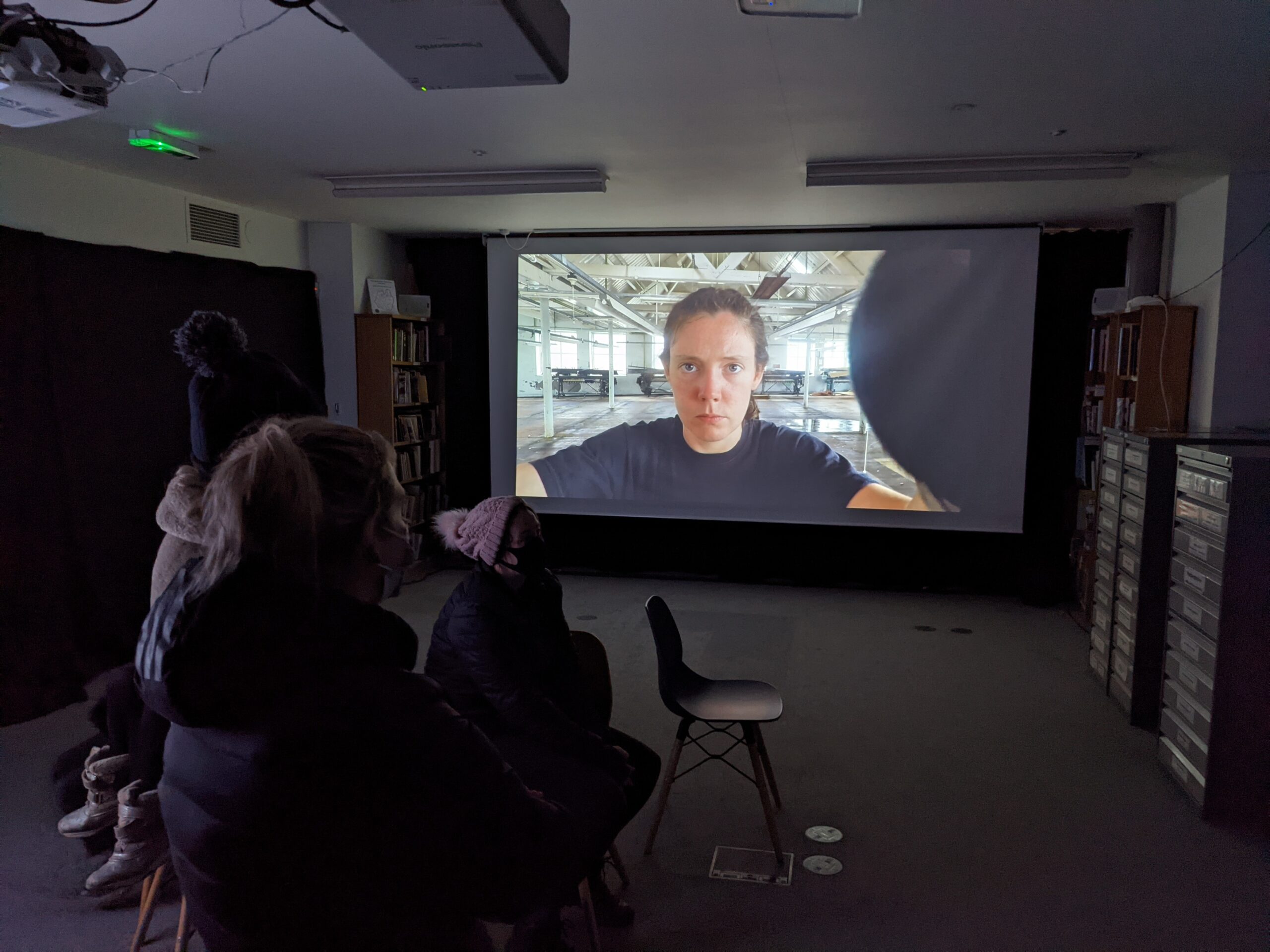 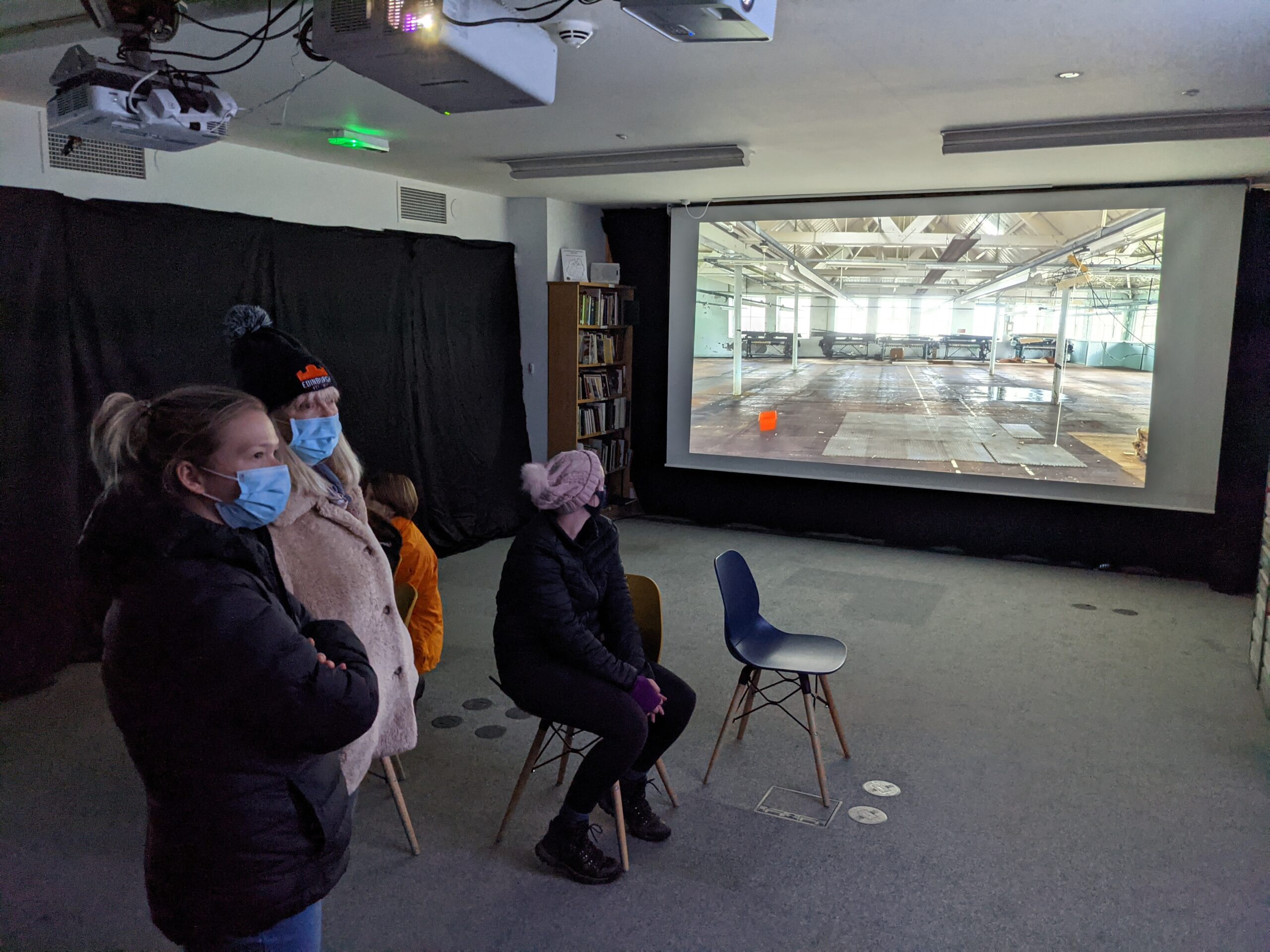 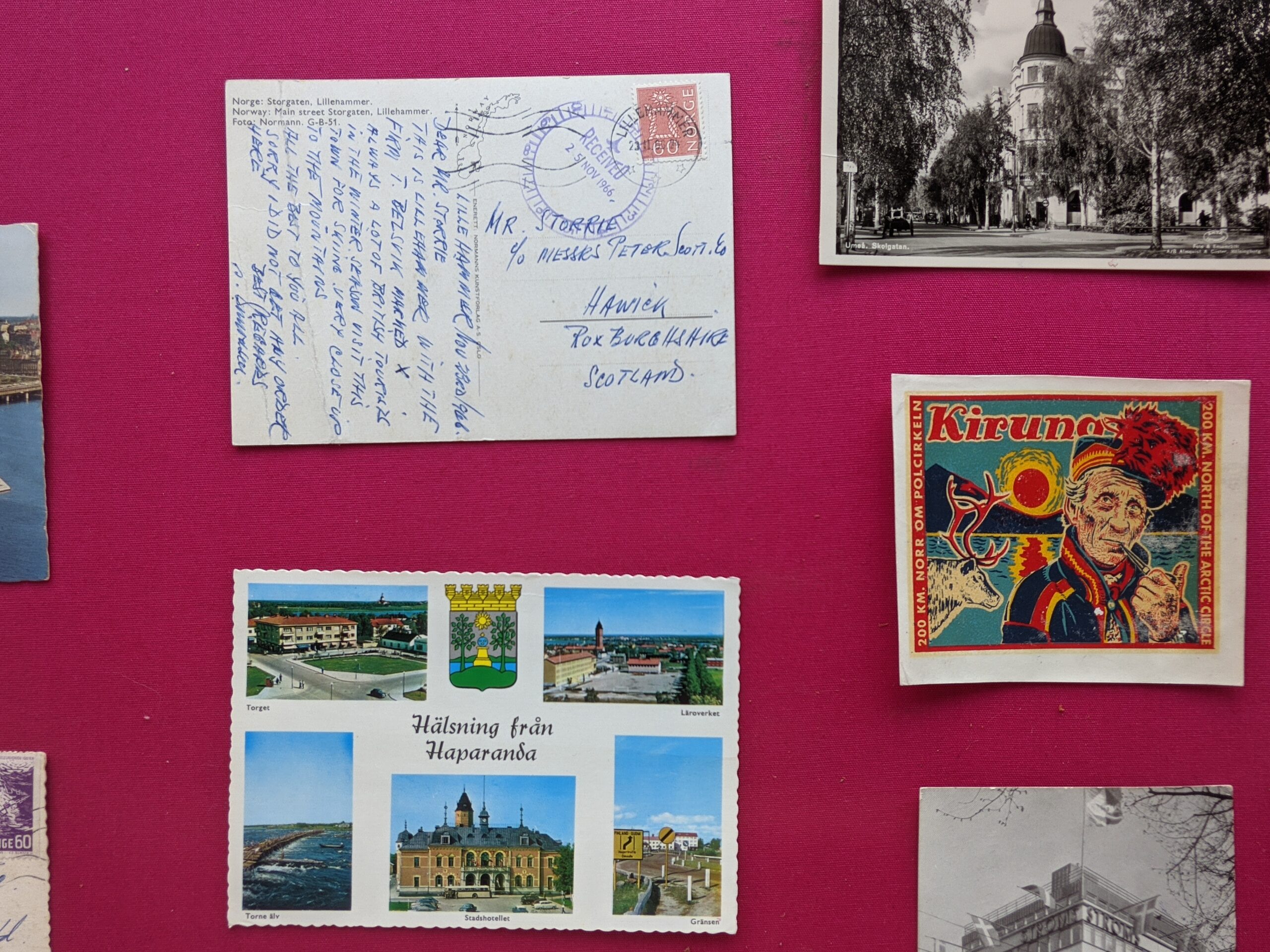 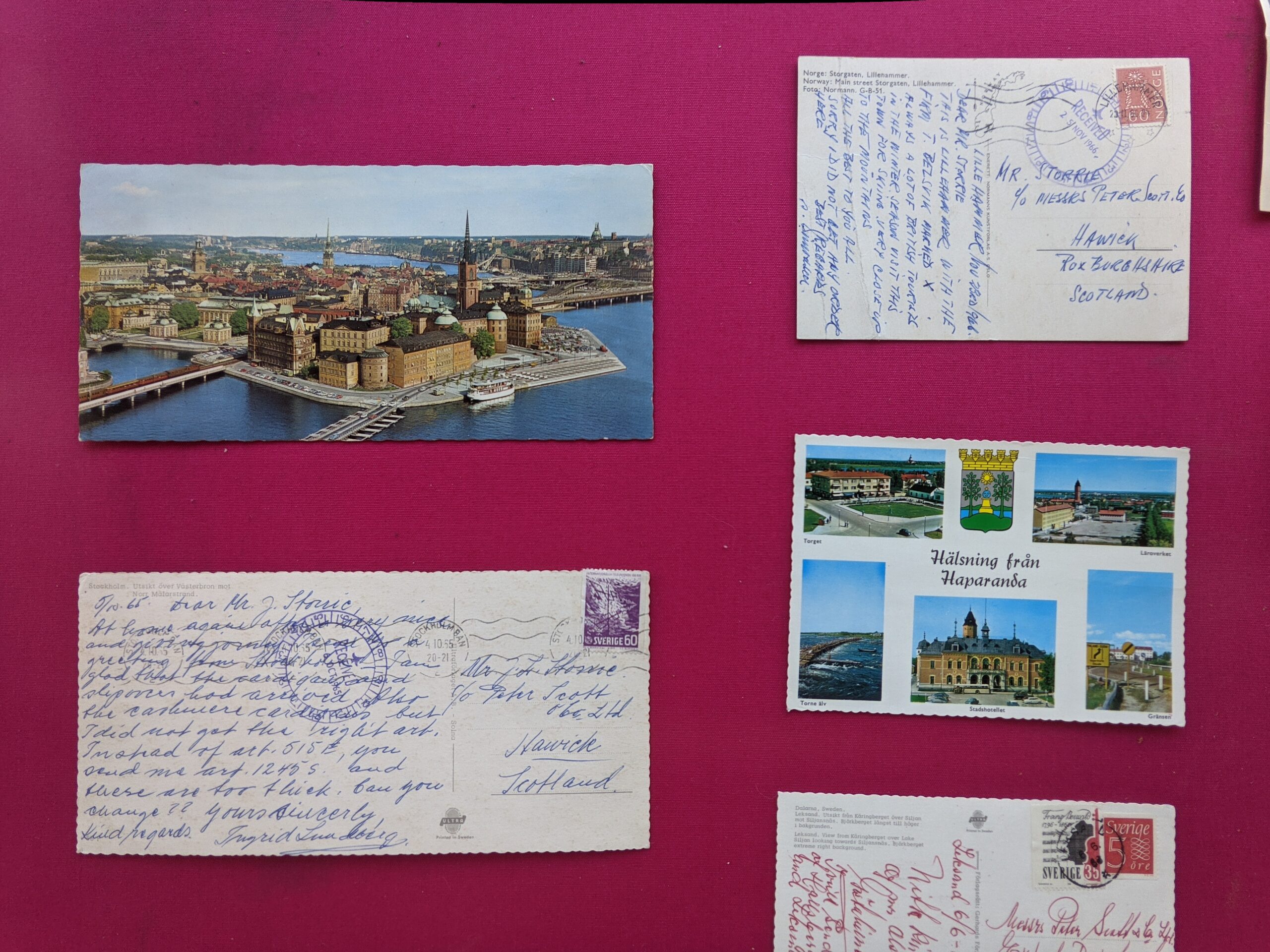