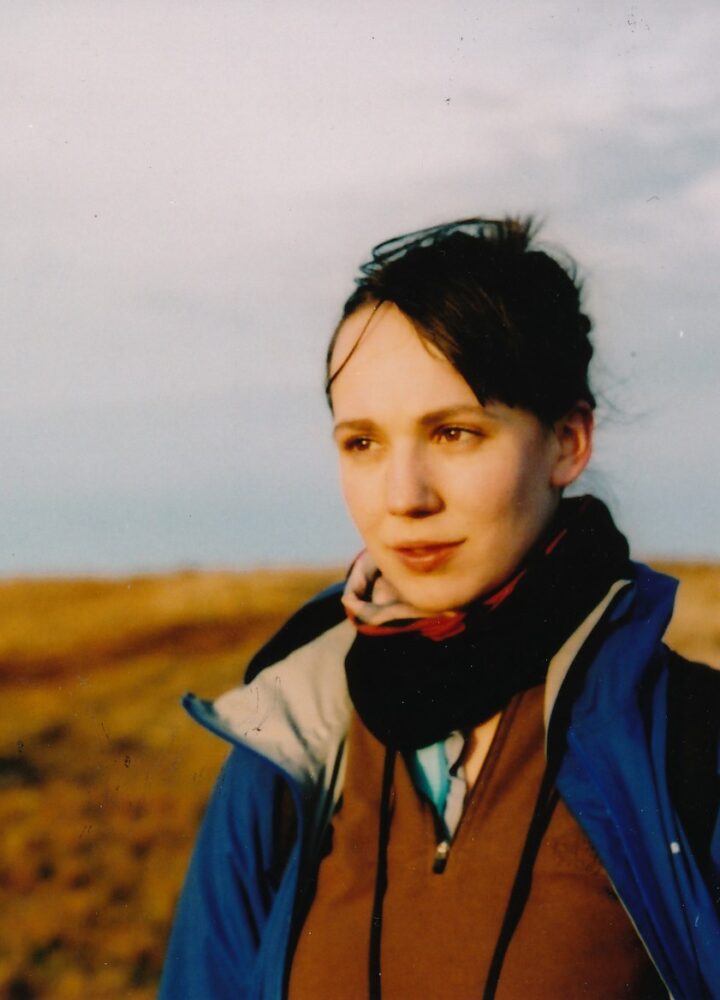 Julia Parks’ practice encompasses film, animation, photography and archives, often using series of photographs and projected 16mm film. Through this medium she explores the different relationships between landscape, people, plants and industry, often focusing on the west coast of Cumbria.

Having graduated from Central Saint Martin’s School of Art in 2015, Julia has since exhibited work in exhibitions and film festivals in the UK, Europe and Japan. She co-organised the Allerdale Film Farm, an Arts Council-funded residency exploring handmade 16mm filmmaking in West Cumbria.

In April 2018 she was featured on BBC Countryfile where she demonstrated how to develop 16mm film using seaweed. From 2020 – 2021 she was part of the FLAMIN Fellowship.  Julia is based in West Cumbria, UK.

At the twelfth edition of Alchemy Film and Moving Image Festival, Julia will present the world premiere of her new film Seaweed, as part of a ‘Focus’ programme dedicated to her film work. 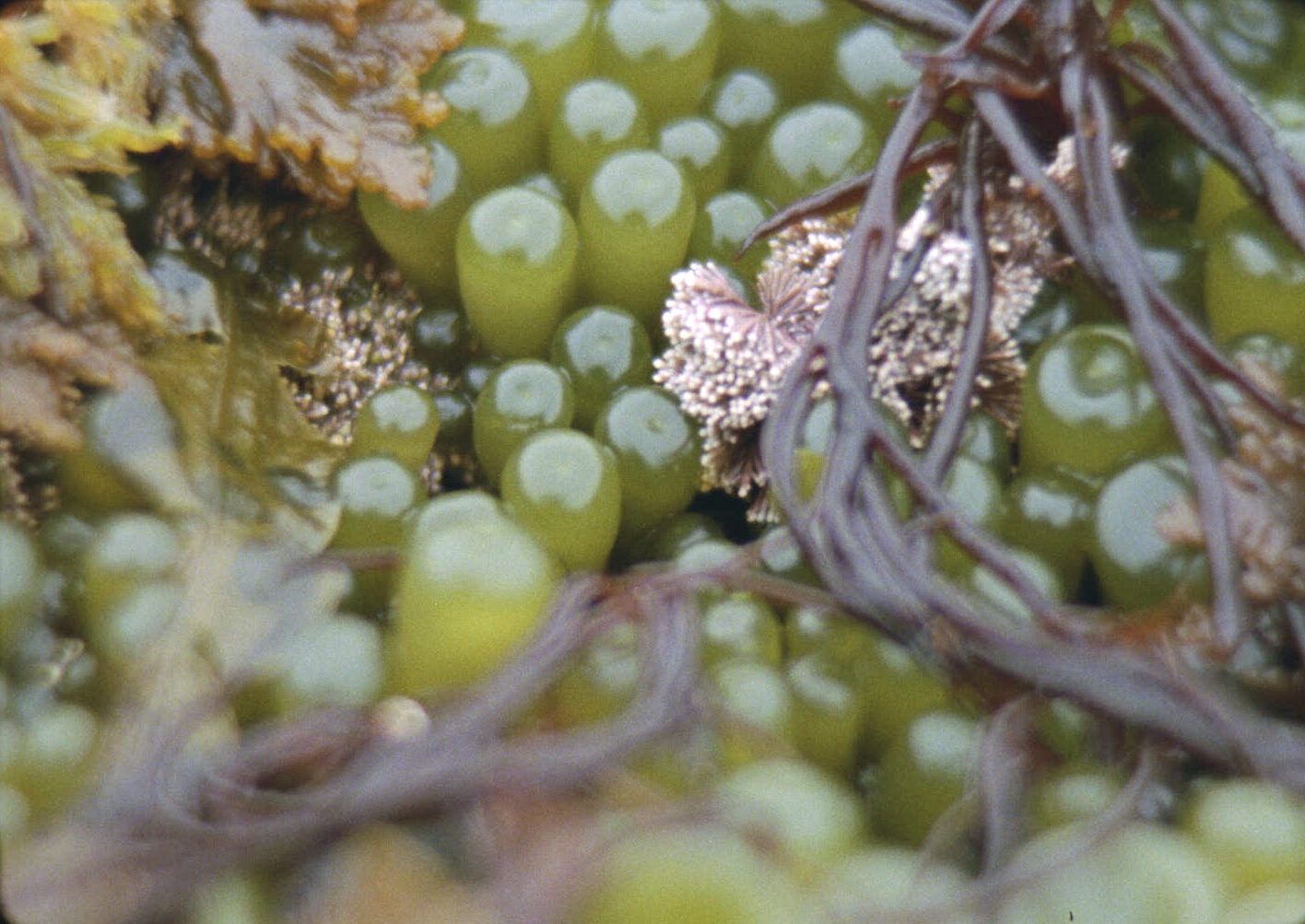 ‘Julia creates layered visual testimonies of place … often focusing on rural or coastal communities and industries. This programme exemplifies Julia’s focus on the interactions and interdependencies between people, landscape and industry.’

THE TEVIOT, THE FLAG AND THE RICH, RICH SOIL

The Teviot, the Flag and the Rich, Rich Soil is a programme of artist residencies, film commissions, discussion events and community engagement exploring the borders, boundaries and lines of Hawick and the Scottish Borders.