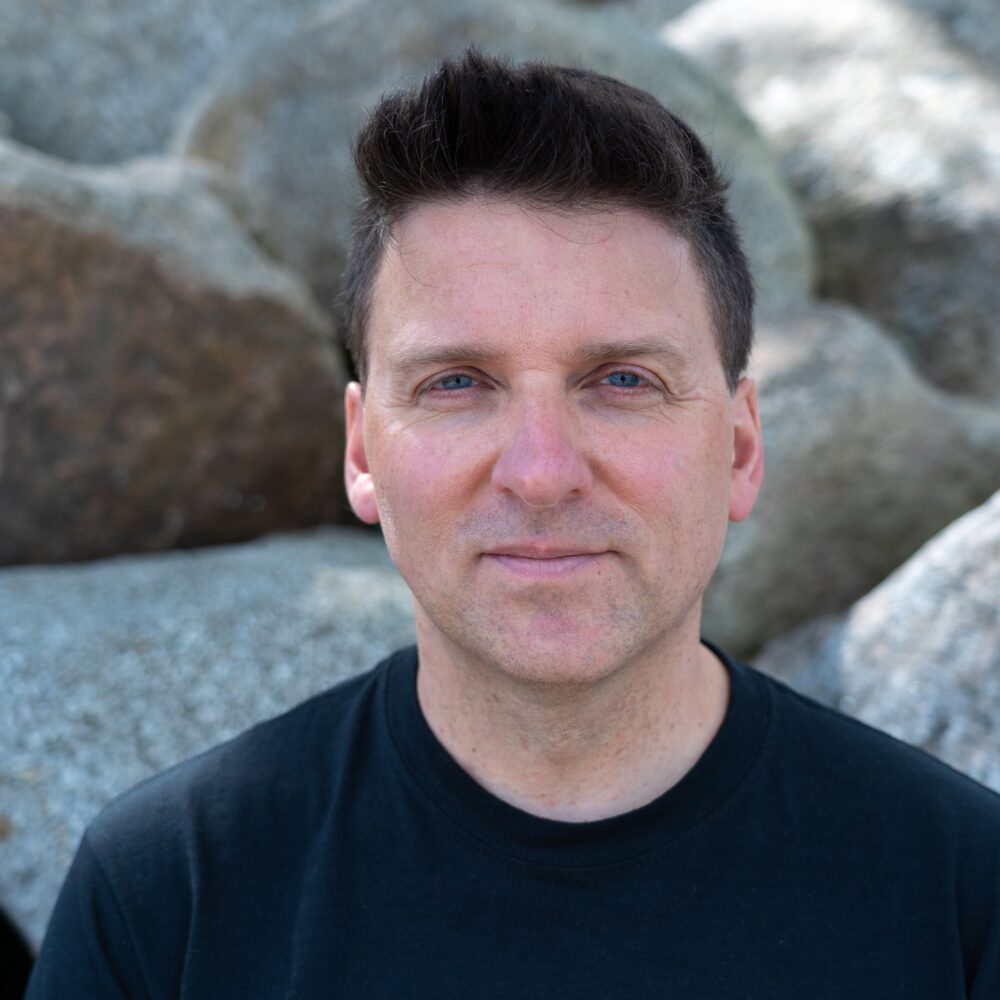 Mark Lyken is a film and sound artist based in rural Dumfriesshire, Scotland. His practice pairs observational and durational modes to explore the ethics of image-making, the tensions between structure and chance, and the underknown routines and rhythms that define a place and its people.

During his six-month residency with Alchemy Film & Arts, Mark developed Notes from a Low Orbit, a new feature-length study of the town, its communities and the rituals that inform their everyday experience.

Notes from a Low Orbit will receives its world premiere in Hawick at the twelfth edition of Alchemy Film and Moving Image Festival.

A new book of the same name has been published to accompany the film. 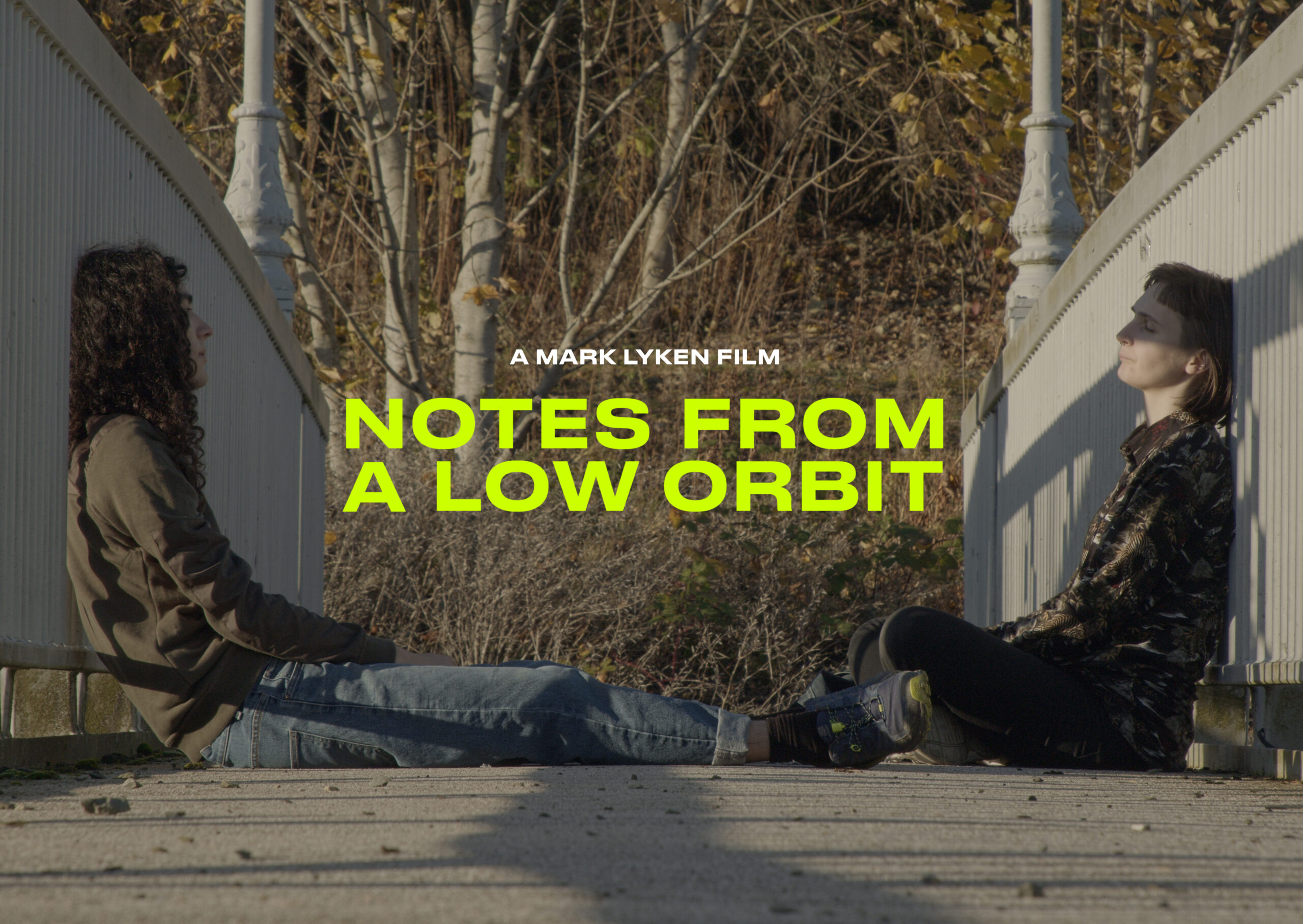 On Wednesday 8 September 2021, we screened Táifēng and the Motorway Saint, Mark’s 2018 feature study of everyday rituals during typhoon season in urban Taiwan, to mark the completion of the first two months of his residency and formally launch The Teviot, the Flag and the Rich, Rich Soil. 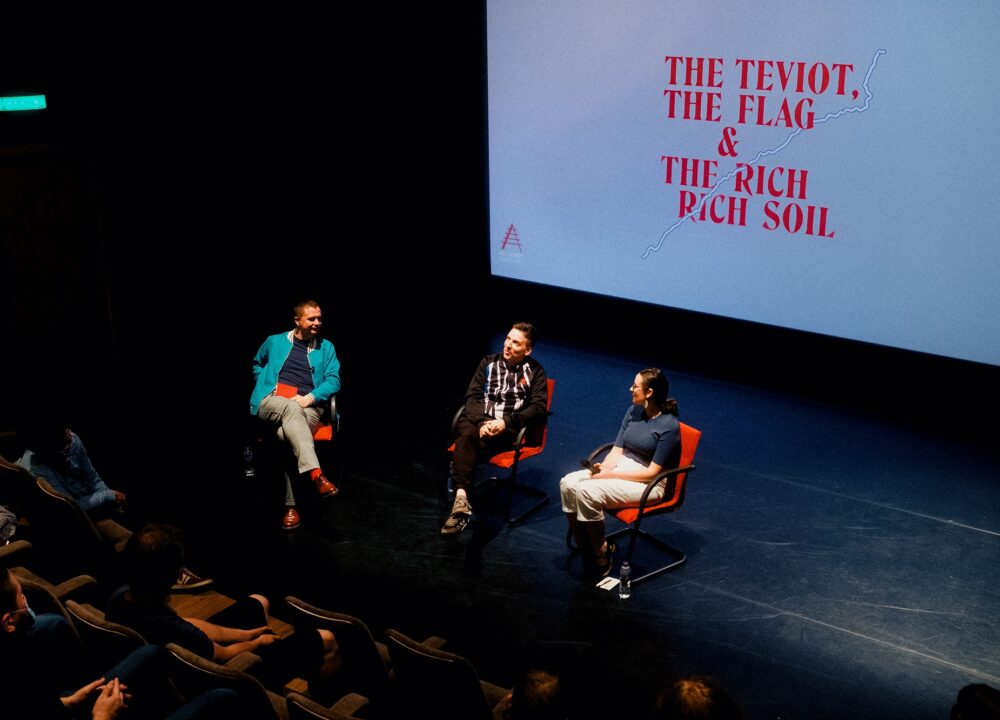 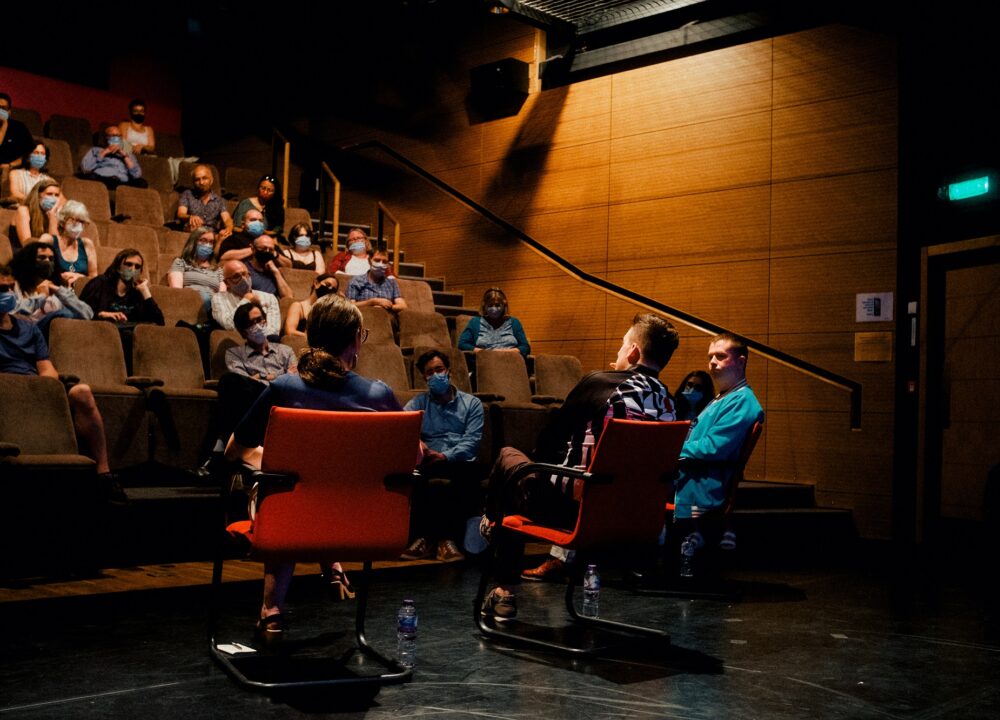 THE TEVIOT, THE FLAG AND THE RICH, RICH SOIL

The Teviot, the Flag and the Rich, Rich Soil is a programme of artist residencies, film commissions and community engagement exploring the borders, boundaries and lines of Hawick and the Scottish Borders.