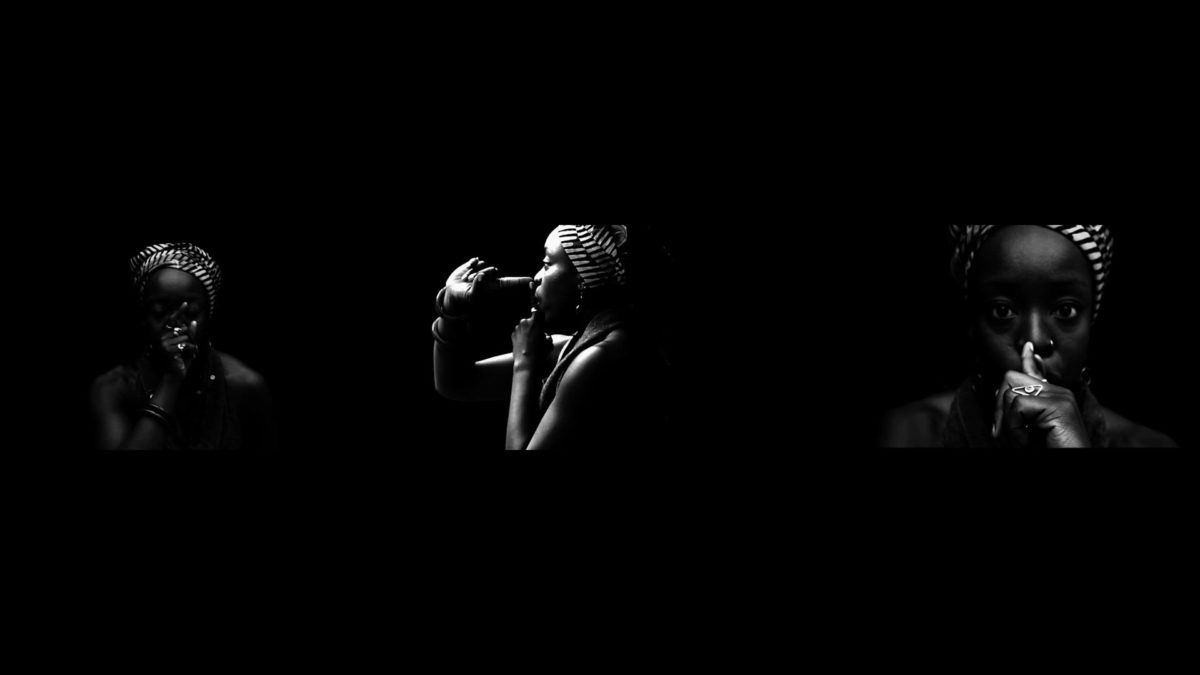 No Dance, No Palaver is a series of works produced from artist Onyeka Igwe’s research into the Aba Women’s War of 1929, considered the first major challenge to British authority in West Africa during the colonial period and a historic example of feminist protest. Made up of three films, the series experiments with archival footage relating to Nigeria during the first half of the 20th century. Read on or download our FAQs for more information.

HER NAME IN MY MOUTH (6:02)
The film revisions the Aba Women’s War, the first major anti-colonial uprisings in Nigeria, using embodiment, gesture and the archive. The film is structured around the repurposing of archival films from the British propaganda arm cut against a gestural evocation of the women’s testimonies.

SITTING ON A MAN (6:42)
Traditionally, women in Igbo speaking parts of Nigeria, came together to protest the behaviour of men by sitting on or making war on them by adorning themselves with palm fronds, dancing and singing protest songs outside the man in question’s home. This practice became infamous due to its prominence as a tactic in the Aba Women’s War, the 1929 all-woman protest against colonial rule. Two contemporary dancers reimagine the practice, drawing on both archival research and their own experiences.

SPECIALISED TECHNIQUE (6:16)
William Sellers and the Colonial Film Unit developed a framework for colonial cinema, this included slow edits, no camera tricks and minimal camera movement. Hundreds of films were created in accordance to this rule set. In an effort to recuperate black dance from this colonial project, Specialised Technique, attempts to transform this material from studied spectacle to livingness.
Developed with the support of FLAMIN, Arts Council England and the Fenton Arts Trust

Onyeka Igwe
Onyeka Igwe is an artist filmmaker, programmer and researcher, living and working in London.
In her non-fiction video work Onyeka uses dance, voice, archive and text to expose a multiplicity of narratives. The work explores the physical body and geographical place as sites of cultural and political meaning.
Her video works have shown at the Institute of Contemporary Arts, London, Nuit Blanche, Toronto, The Showroom, London, articule, Montreal and Trinity Square Video, Toronto. She has also shown work at the London, Edinburgh Artist Moving Image, Rotterdam International and Hamburg film festivals. In 2017, Onyeka showed the film We Need New Names with Behind The Curtain‘s Feminist Film Club.
http://www.onyekaigwe.com

More Information on the Aba Women’s War
1929 saw the first British General Election in which women, from the age of 21, could take part. The Representation of the People Act (1928) had added 5 million women to the electoral roll, creating a female majority of 52.7%. This is often viewed as the successful conclusion and hanging-up of the sash of women’s suffrage. Onyeka Igwe’s film-series explores the parallel timeline of women’s roles in British Colonial Nigeria.

Thousands of women congregated in November 1929 in south east regions of Nigeria to protest the oppressive behavior of warrant chiefs and British Colonial Administrators, and new plans for market taxes on Igbo women. With no formal place for women’s voices in the patriarchal governmental structure, traditional practices of dancing and chanting were revived: this practice is referred to as ‘Sitting on a Man’, which is also the name of the first in Onyeka Igwe’s film series.

In 1920s Colonial Nigeria there was growing dissatisfaction in the south east regions. Warrant chiefs, traditionally selected by election, were now being selected by the colonial government and local power had been growing steadily more oppressive and regulated. Plans to impose new taxes affecting women’s livelihoods, combined with already rising figures of unemployment and local administrative corruption, led to protests in the late-1920s.

Women were responsible for supplying food to growing urban populations in south east regions of Nigeria and feared they would be driven out of business by new market taxes. Women’s belongings such as clothes and cooking utensils were also beginning to be taxed, which was felt as particularly intrusive to women’s lives, reinforced by seeing no direct benefits of these new systems of taxation. There was no place in the colonial structure for women’s grievances to be formally heard and they were continually ignored throughout initial protest actions prior to 1929.

After two months of protest, colonial authorities dropped the plans for further taxation and the power of warrant chiefs was curbed. During the Aba Women’s war 25,000 Igbo women protested British Colonial officials. Fifty women died and a further 50+ were injured during this time.

Onyeka Igwe explores her own familial heritage and the wider context of this seminal uprising through archive footage, reinterpretation via contemporary dancers, and a narration questioning who these individual women were. 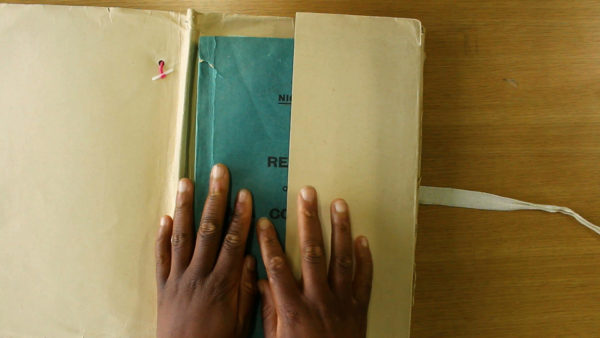 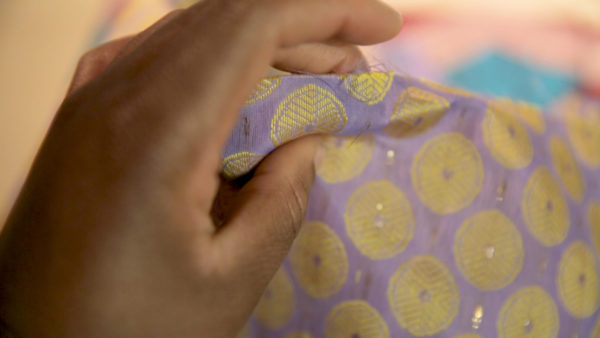 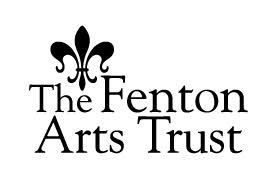