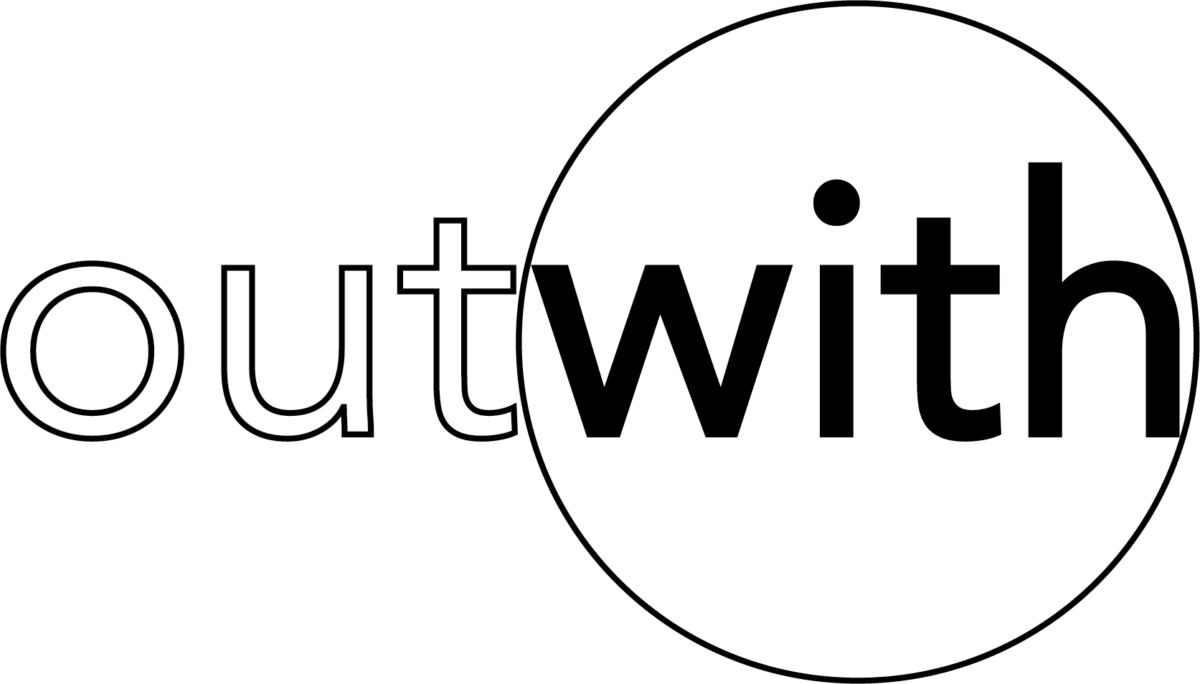 This 12-month creative mentorship scheme is designed for young people interested in exploring creativity through film and other media. Enrolment is free and no previous experience in filmmaking is required.

Upon enrolling in this 12-month project, participants will be introduced to experimental filmmaking techniques and work collaboratively with guest filmmakers to produce films in a safe and supportive workshop environment. Participants will then work on expanded and more self-led film projects, forming a dynamic and collaborative network of young creative people across the Borders with the support of Alchemy Film & Arts. This network is designed to support young people’s creativity through connection, collaboration, skills development, mentorship and friendship.

March – June: Filmmaking skills workshops, and introduction to the project

June – September: Filmmaking project (each group is paired with a professional filmmaker, to make a collaborative film together)