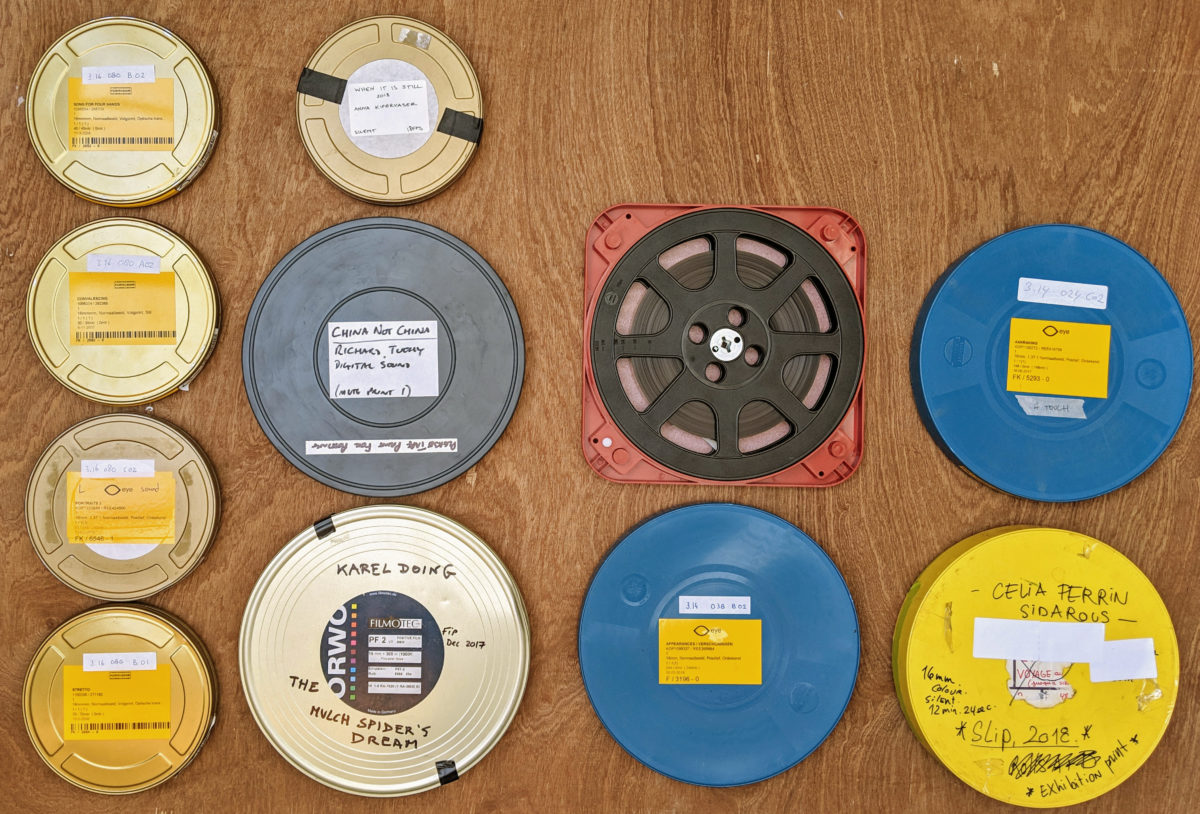 Alchemy Film & Arts is looking for a PhD student working in arts and humanities at a Scottish university to help us uncover, reinterpret, preserve and project Hawick’s unique film archive.

Alchemy aims to reconnect Hawick’s communities with largely unseen and gradually degrading footage, highlighting the importance of film to the heritage and visualisation of Hawick’s past and present, reestablishing a pride of place as we look towards a Hawick that can have culture at the core of its ongoing regeneration.

This opportunity, partnered with Scottish Borders Archives and Hawick Film and Video Group, invites an inquisitive and motivated individual to delve into more than 40 film reels kept in the Scottish Borders Archive’s Heritage Hub, work with Hawick Film and Video Group (established in the 1960s) and their undigitised archive of Hawick Pictorials, and with Alchemy’s own more recent archive of locally made films ranging from Jacques Perconte’s Ettrick (2015) to Rhona Mühlebach’s The River, The Horse and The Woman (2019).

The artist in residence will have the opportunity to curate a programme, or other research output, to be screened, presented or exhibited at Alchemy Film and Moving Image Festival 2020, supported by the Alchemy Film & Arts team.

The Artist in Residence will receive:

This residency is funded through the SGSAH Artist Residency programme, supporting PhD researchers to enhance their research skills in a wide variety of contexts. Arts and humanities PhD students in Scotland, regardless of funding source, are eligible to apply.

Alchemy has a flexible timescale for this opportunity. The duration of the residency will be between two and three months, which can be negotiated as a block or in shorter visits.

Apply for this residency via the Scottish Graduate School for Arts and Humanities (SGSAH) website by Monday 16 September 2019.

Full information on this residency can be found here. Application form here.