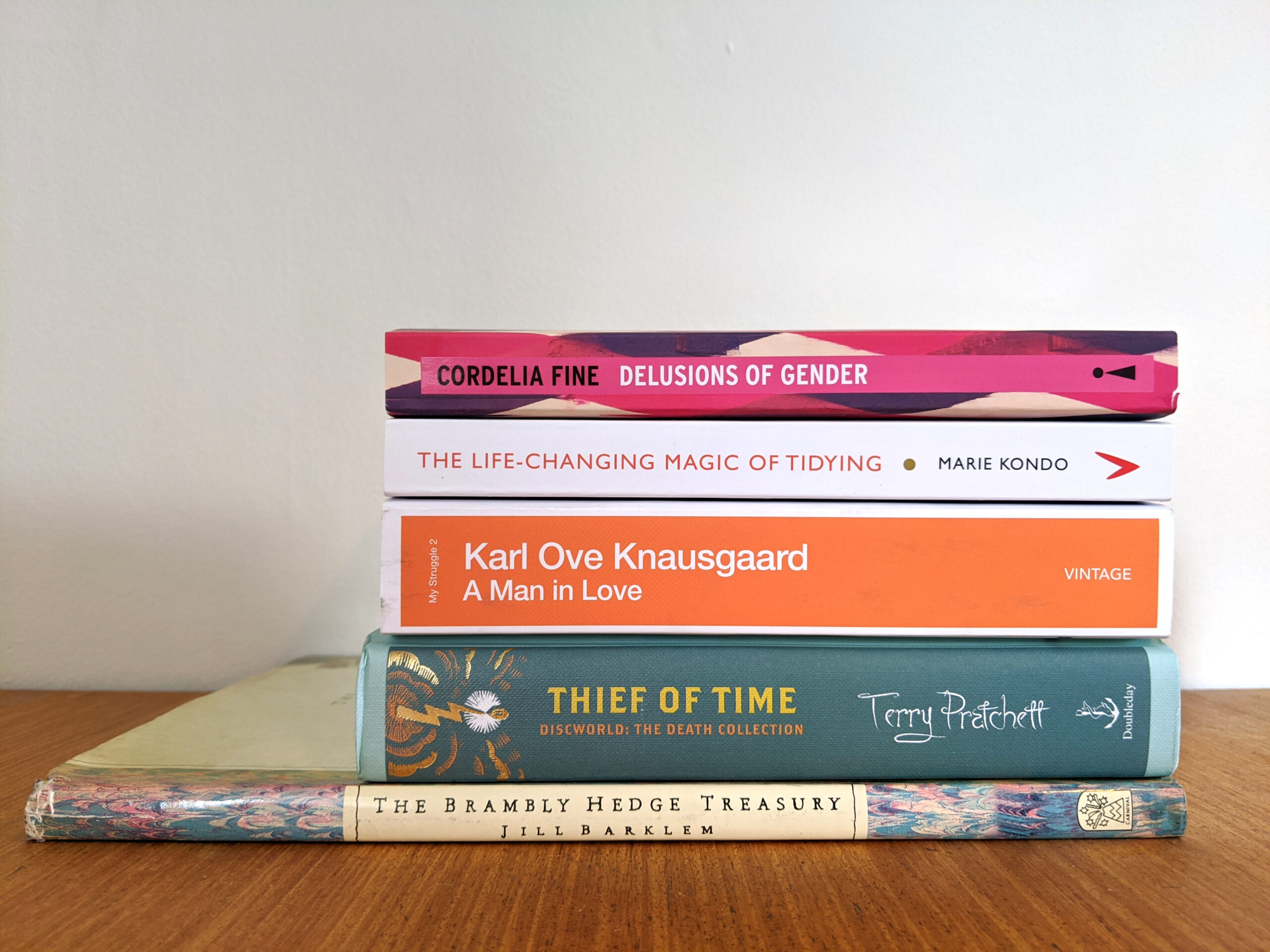 Read More is an ongoing Alchemy Film & Arts project designed to encourage additional engagement with its film exhibitions and other events. Available to read at relevant exhibitions and in the Alchemy Film & Arts office, Read More consists of books and other reading materials recommended by artists to complement their Alchemy-related events.  Jessie Growden’s contribution to Read More coincides with her project I’ve only been here half my life, a multi-channel response to her own experiences growing up in Hawick as well as to the town’s former Peter Scott Knitwear mill.   Jessie’s residency and the resulting exhibition is part of Once Upon a Time in Hawick, an Alchemy Film & Arts project exploring the identities, industries and stories of Hawick.