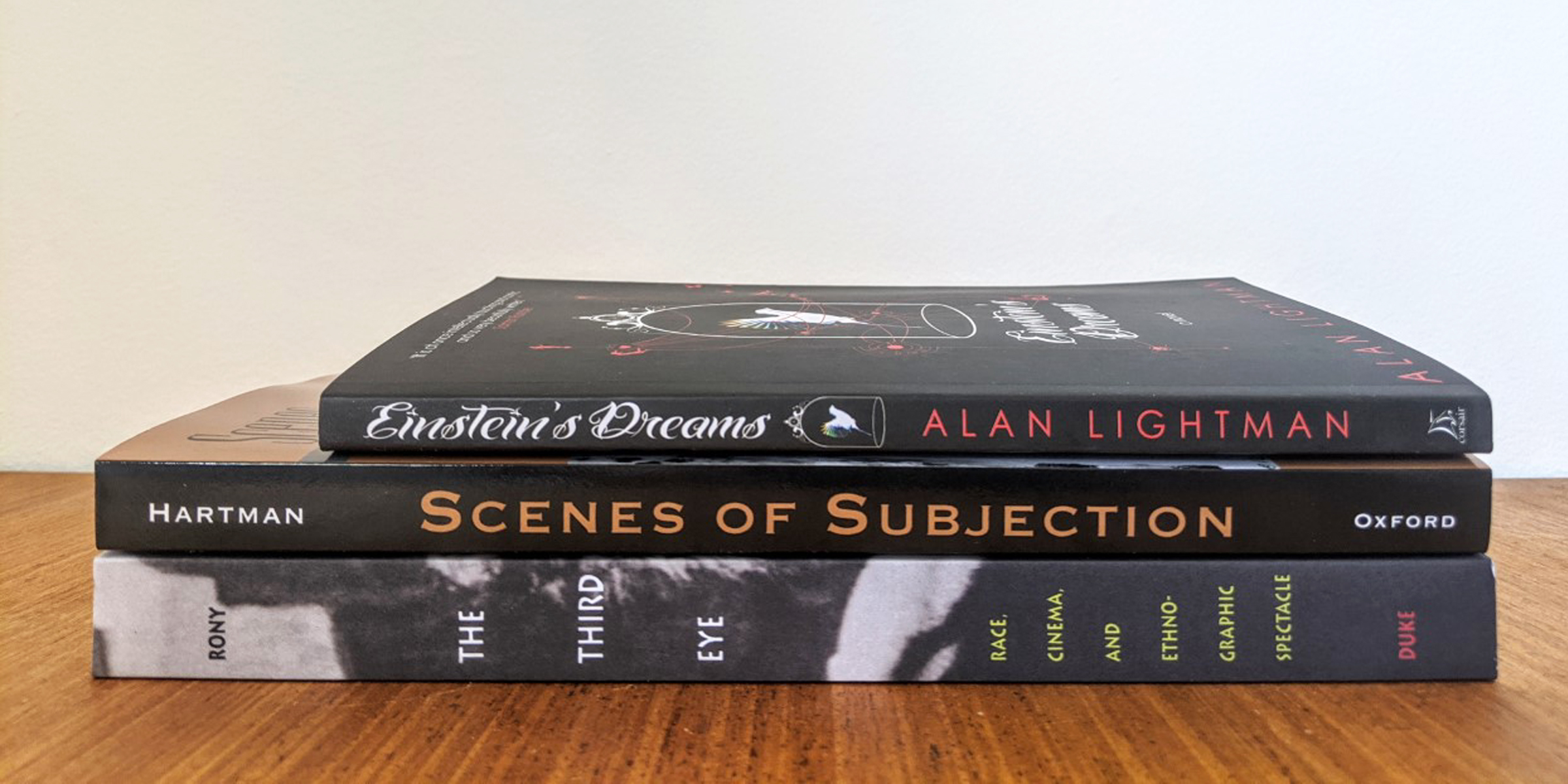 Onyeka Igwe’s contribution to Read More coincides with No Dance, No Palaver, a series of works produced from the artist’s research into the Aba Women’s War of 1929, considered the first major challenge to British authority in West Africa during the colonial period and a historic example of feminist protest.

Consisting of three films, No Dance, No Palaver was exhibited in Hawick as part of Alchemy Film & Arts’ Exhibitions Programme in September 2018.