Established in 2010, CROSSROADS is San Francisco Cinematheque’s annual film festival, presenting contemporary cinema and experimental media by artists from the international art and film community. CROSSROADS is curated by Cinematheque’s Artistic Director Steve Polta with the intent of evoking creative resonance between works by established and emerging artists while reflecting on and inspiring trends in the field. Drawing inspiration from Alchemy’s themes of magic and alchemical transformation, Are Ghosts a Perception of Speed? presents selections of CROSSROADS 2014–2018 which embody luminous exaltation of spirit while evoking incantation, purgation and exorcism, films which banish evil and exalt martyred dead. (Steve Polta)

Steve Polta is an occasional writer, occasional archivist, occasional historian and former taxi driver, living in the San Francisco Bay Area. He is also the Archivist and Artistic Director of San Francisco Cinematheque. He is the co-founder and current curator of Cinematheque’s annual CROSSROADS film festival. In 2014 he was awarded a Curatorial Research Fellowship from the Andy Warhol Foundation for the Visual Arts for the study of contemporary and historic performance cinema which resulted in Perpetual Motion, an extensive series of live cinema performance presented un San Francisco in Fall 2016. He holds an MFA from the San Francisco Art Institute and a Masters of Library and Information Science from San José State University. He is currently co-editing with Brett Kashmere Science In Action, a publication documenting the filmmaking and curatorial work of artist Craig Baldwin, to be published in 2020. (Steve Polta)

TICKETS via Heart of Hawick HERE 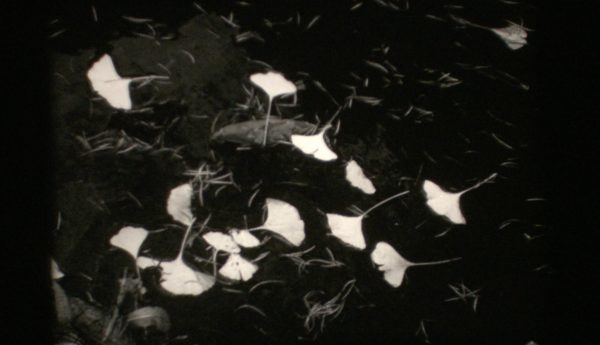 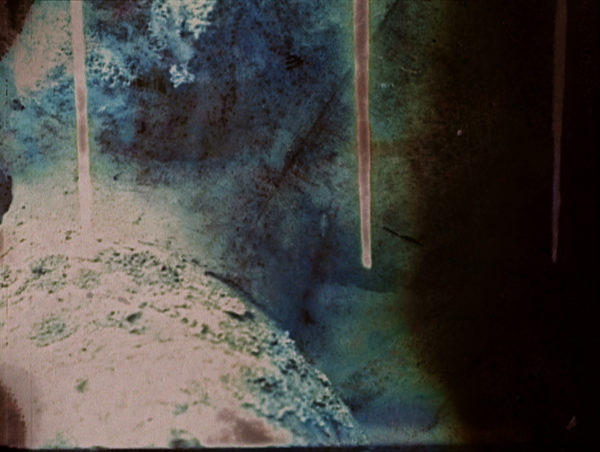 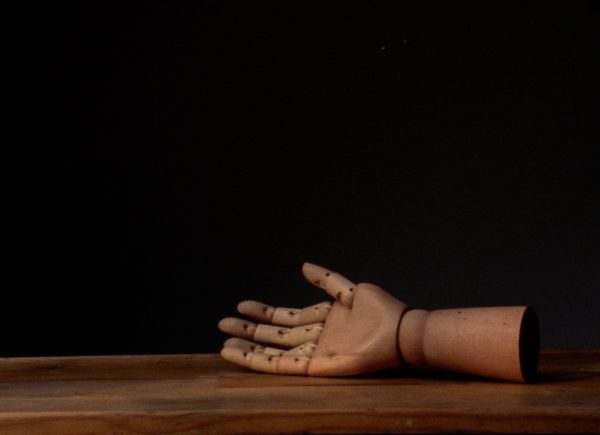 The Spectre Watches Over Her 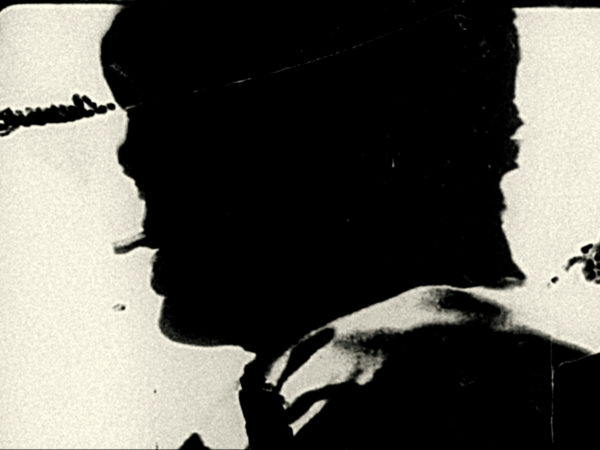 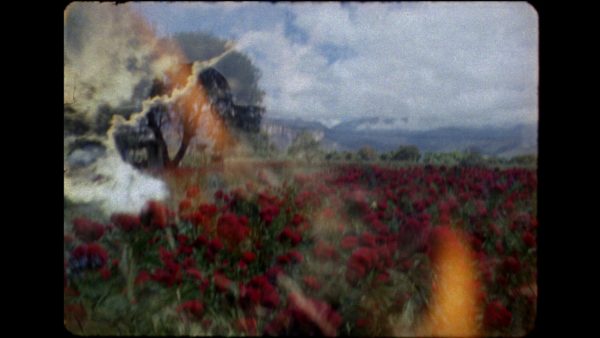