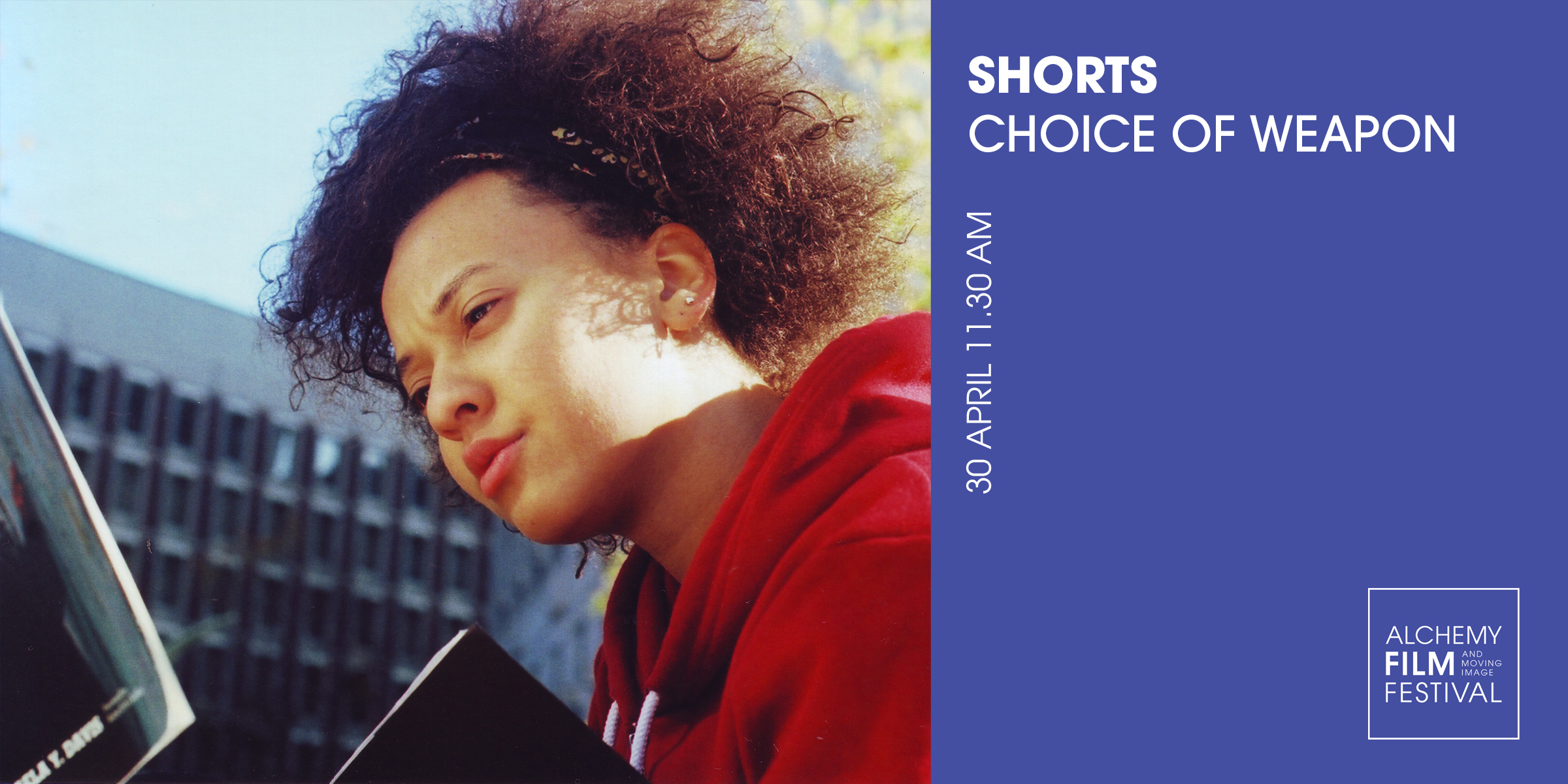 Heather Andrews, Nina Davies and Saul Pankhust will be present for the Q&A.

Taking its name from a statement made by Gordon Parks – in which the photographer referred to the camera as a means of fighting against what he ‘hated most about the world, including racism, intolerance and poverty’ – this programme of seven films focuses on creative practice as a way of moving through struggle, oppression and illness.

In Plain Sight, Part 1: In Erms of Clay, by Heather E Andrews, explores a visionary state during epileptic seizures. Fraoch, the teenage girl through whose eyes we see, casts a watchful eye over the foot and mouth crisis of 2001 in Dumfries and Galloway. She narrates a gentle sensory world through fabricated histories and artificially produced foley sounds.

Named after a feature on the popular online game Fortnite, Nina Davies’s Express Yourself on the Battlefield considers the commodification of dance moves prevalent through platforms such as TikTok and YouTube. Informative and engaging, the film charts the difficulties in copyrighting this form of artistic labour through digital abstractions of the body and social media footage.

In Balm (Steps to Unforgetting), Jade Blackstock enacts a ritual inspired by Saidiya Hartman’s book Lose Your Mother, which details how West Africans were enslaved after encircling a tree of forgetfulness, thus forgetting their history and culture. The film reads as an undoing, a remembrance through materials including branches, rope and white paint.

In If There Is No Struggle, in which a young woman photographs and reflects on sites of public art in Boston, Jared Katsiane considers visual arts as a site of resistance and affirmation. Sampling the voices of notable visionaries such as Gordon Parks, Angela Davis, and Rosa Parks, the film underlines the importance of a visible history of liberation contained within public art.

Saul Pankhurst’s Unknown Hand, a portrait of a man living with a degenerative illness, presents a fascinating interplay of its subject’s testimonies and the artist’s own photography. Straddling themes of masking and disclosing, Pankhurst’s film gives us a touching glimpse into change and a fragmented construction of self.

A glide through the cosmos, AAF: I Dreamed of Seeing Myself by Jamal Ademola brims with possibility in exploring the power of dreaming through Black and African life. Here, the sun, moon and stars in black-and-white montage evoke dreaming as a liberatory force for Black subjects – over whose representation the film cleverly claims ownership.

Madyha Leghari’s Choose Your Own Father also features a performative body. A pair of hands perform a pseudo-scientific examination of objects and photographs relating to the life of Geoffrey Latham (father of artist John Latham), in Northern Rhodesia, and the filmmaker’s own father. Leghari weaves a complex discussion around identity, origin and diaspora – questioning the role of cinema itself in asserting and maintaining colonial control. 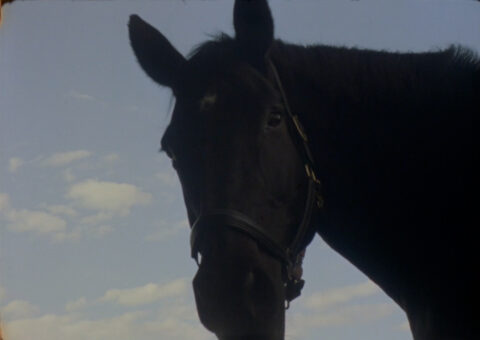 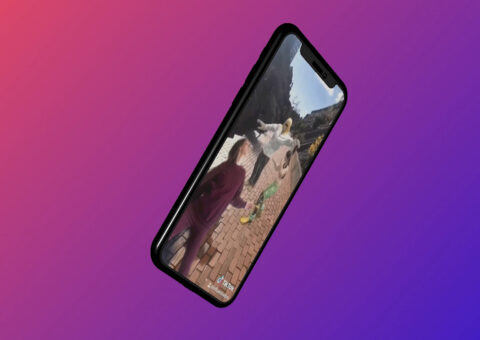 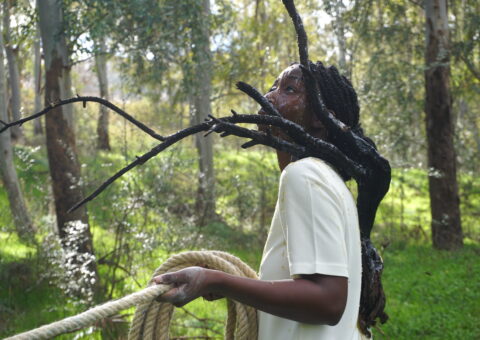 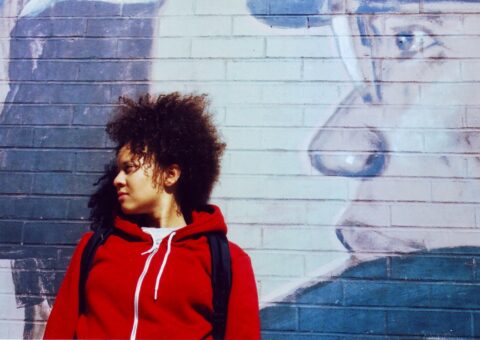 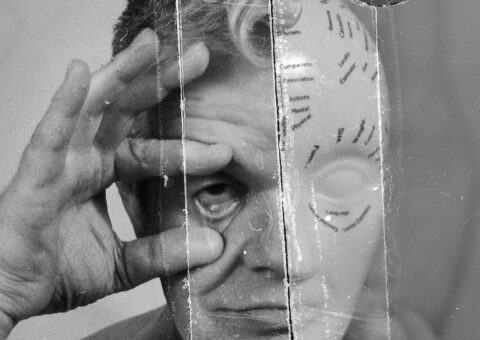 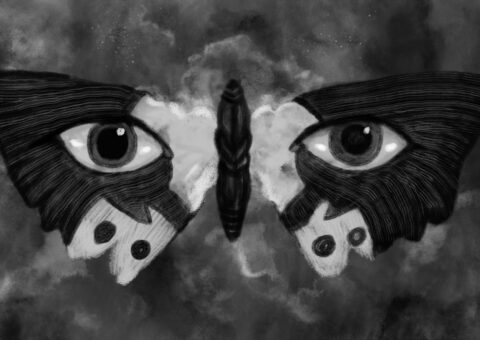 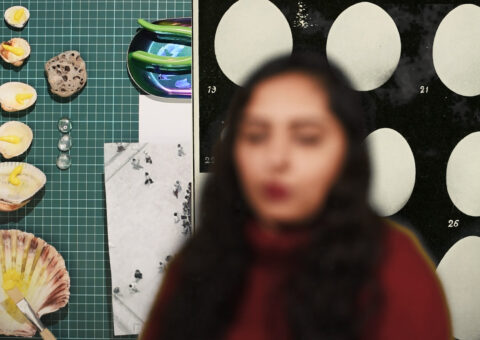 Title: If There Is No Struggle, Jared Katsiane, 2021