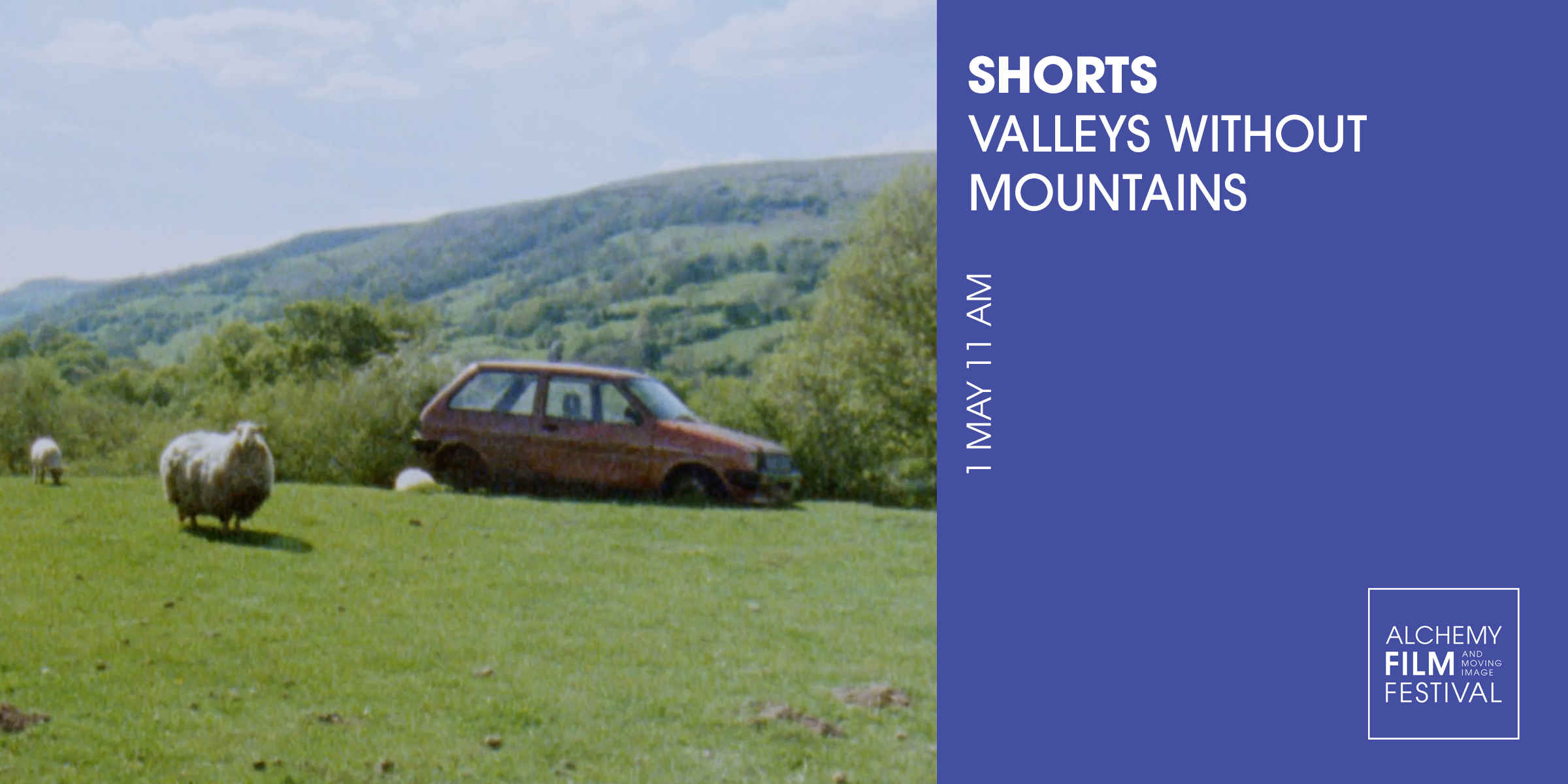 In Valleys Without Mountains, nine films probe dialogues: between interiors and exteriors, absences and presences, permanence and impermanence, dog and human, and two brothers. In Space / Commodities, Yoni Bentovim contrasts the interior space of a travel expo against a landscape of abandoned buildings. Transitioning between urban architectures and the coastal dunes of Tel Aviv, the film evokes a liminal state, dipping in and out of ghost realities, of both populated places and those purged of publics.

Conversely, Erica Sheu’s off (I don’t know when to stop) is a discordant film about the ongoing labour of daily existence. Through time lapses and sonic distortion, Sheu expands on the notion of the (un)reality of everyday life and prods at the potential of rituals in making futures possible. In Richard Tuohy’s In and Out a Window, the camera’s staccato movements towards and away from a window is accompanied by the sound of ticking. Playing with dualities like darkness/light while dissolving depth through motion, the film generates new angles of possibility.

Kasia Tym’s Gigue, by contrast, employs a layered collage of frame-in-frame images to explore experiences of mental illness through symbolic juxtaposition. To the stirring strings of Bach’s namesake piece, details of human gestures and touches are surrounded by running water and natural landscapes. An emotionally sensitive portrait of grieving, Niyaz Saghari‘s +x+=+ assembles Super 8 home movies that reveal the objects and voices that tie a family together; emulsions on the filmstrip remind us of the molecular nature of families.

In Toby Parker Rees’s similarly personal the great dog, Pan, two camera angles open up different views of understanding and acceptance, as a woman monologues on her ever-shifting relationship to a therapy dog. Sofia Theodore-Pierce‘s Other Tidal Effects follows the recital of a letter set against the cold outdoors, forming an exploration of the literal margins of a personality and the ecology of the filmmaker’s epileptic rhythms by highlighting its waves through distorted voice and echoes.

April Lin’s now i close my eyes the world i see is so beautiful is an affectingly personal multimedia collage meditating on familial connections and loss across time and space. A layered, piercing work, the film applies animation and Second Life aesthetics to talk about remembrance and test out seemingly impossible geographical journeys.

Finally, Sion Marshall-Waters‘s Forest Coal Pit is a portrait of two brothers who have lived on a farm since their childhood. We see them in their daily routines: chopping wood in the garden, moving sheep and putting the kettle on. While moving through their presumably mundane everyday tasks and surroundings, a picture of their relationship unfolds – tender on the one hand, granite-like on the other. 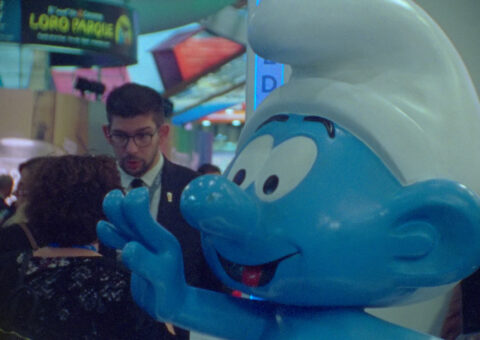 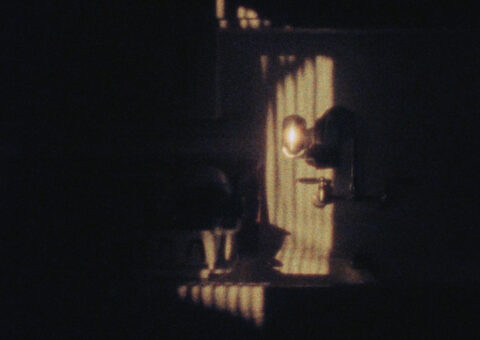 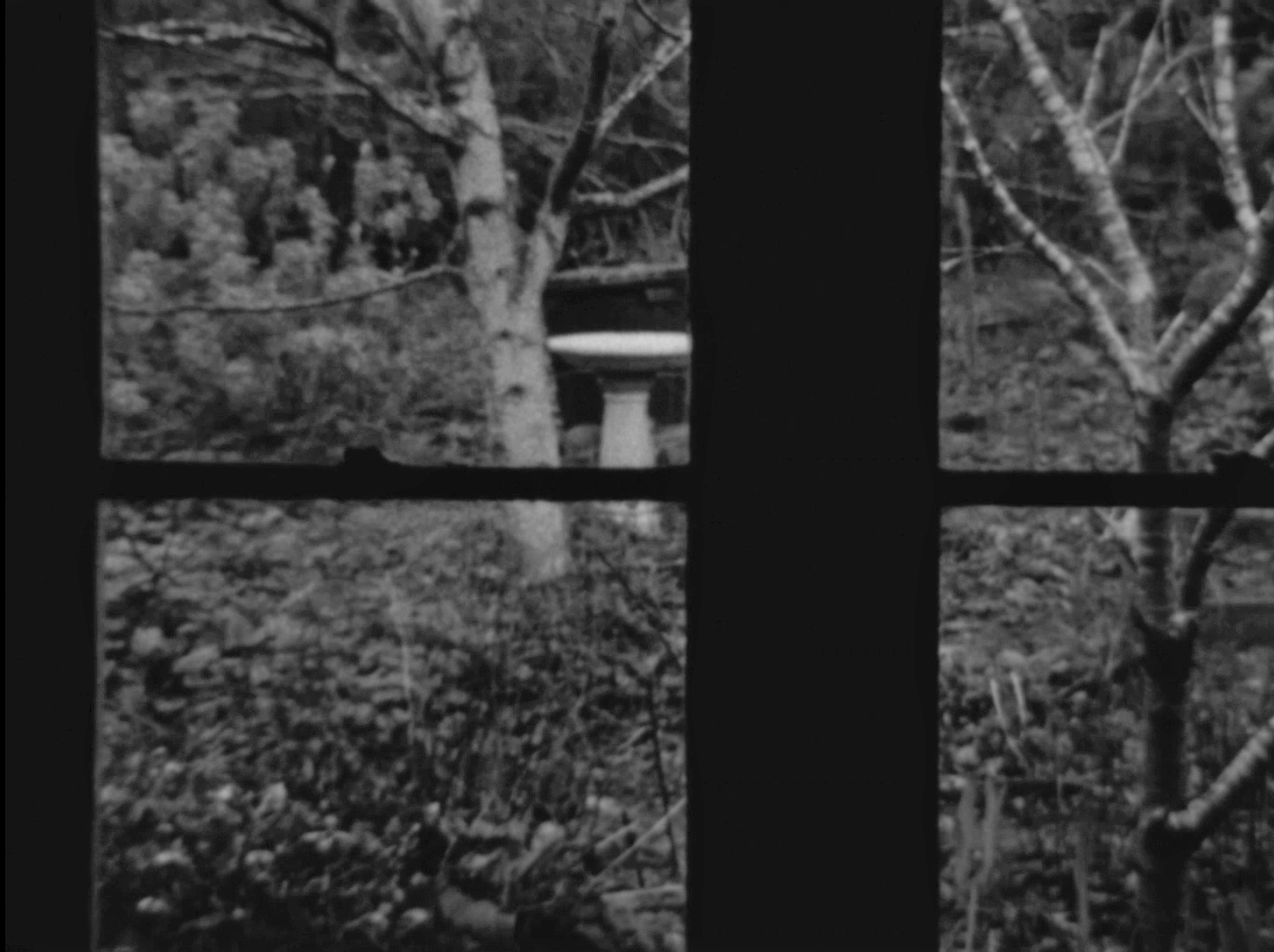 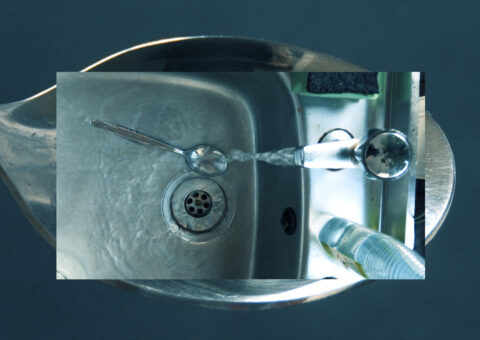 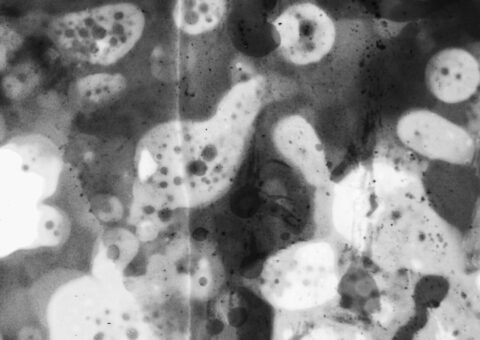 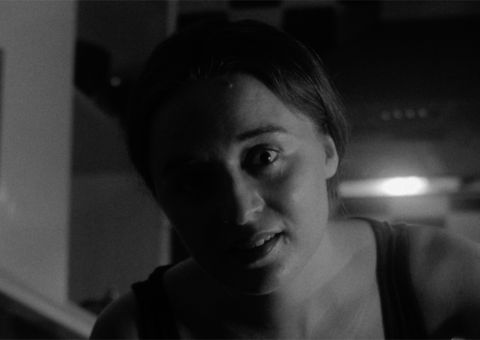 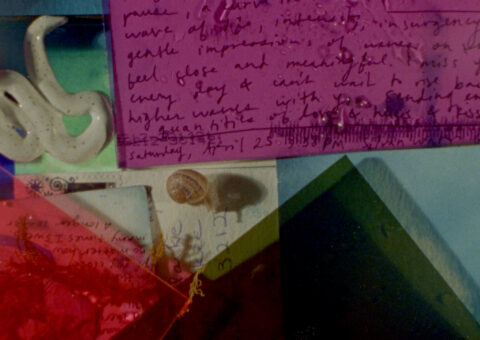 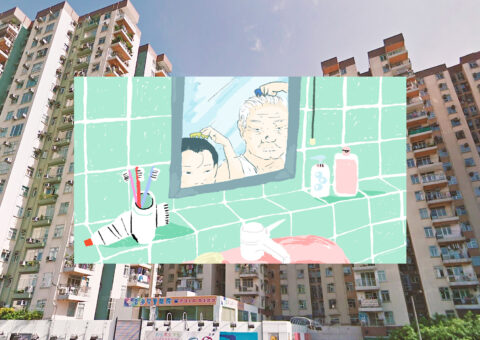 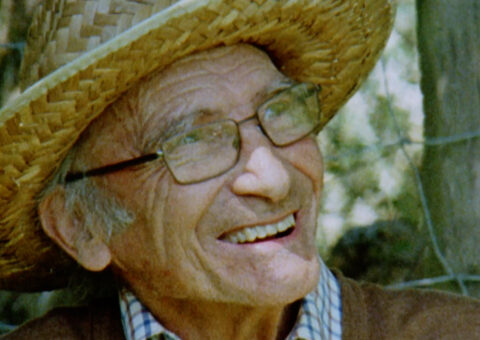