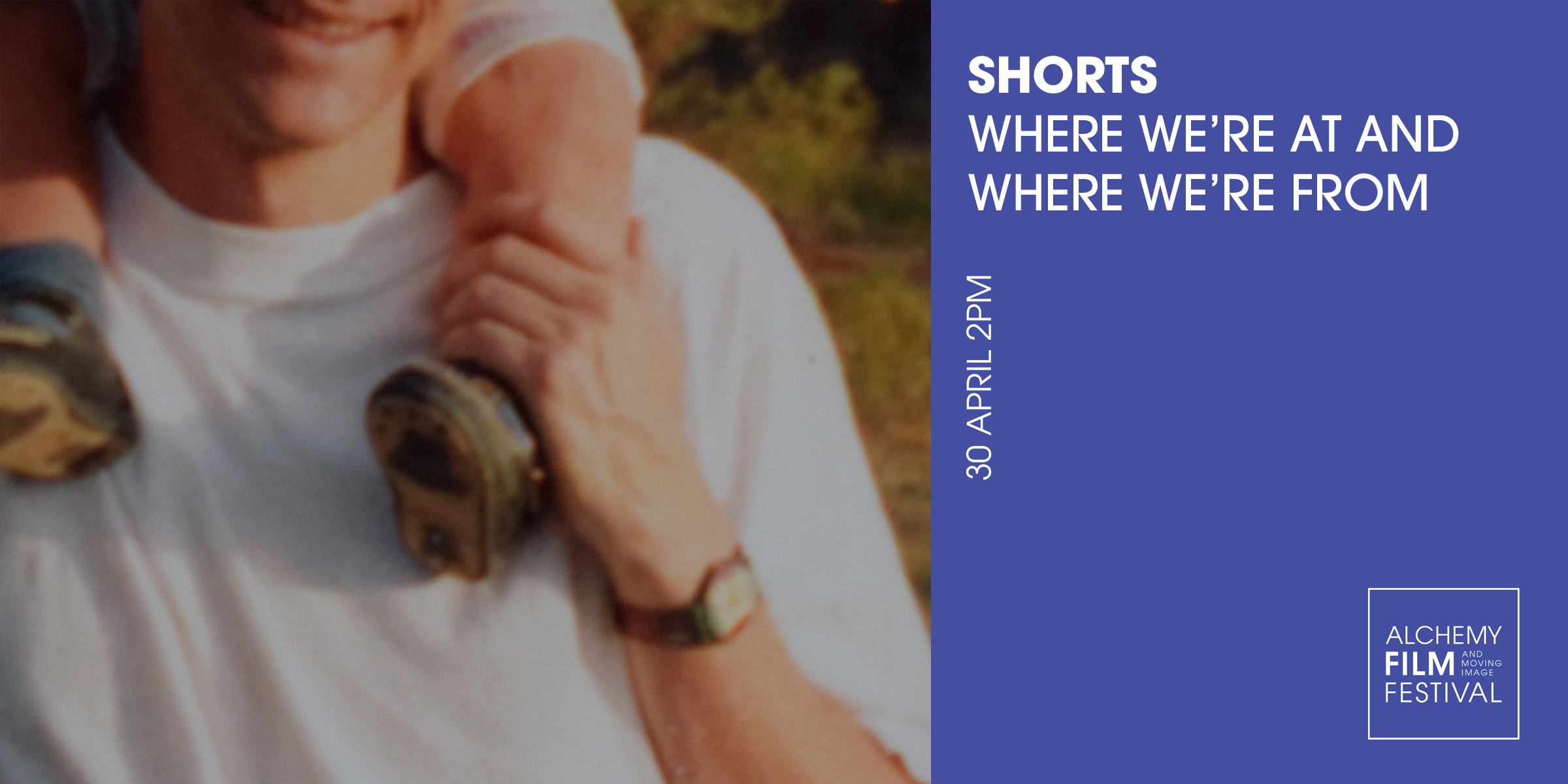 The 10 shorts in this programme measure the space and meaning between the world’s current state(s) and the geographies and cultures that constitute understandings of home. Christopher Harris’s Dreams Under Confinement uses Google Earth and the Chicago Police Department’s scanner calls in the aftermath of antiracist uprisings following the murders of George Floyd, Breonna Taylor and Ahmaud Arbery to reveal an urban architecture that is less public grid than open prison. In The Avulsed Rabbit, Wei Zhang deploys a variety of aesthetic forms to address the transitory flux between traumas of discrimination and potential liberations from systems of categorisation and oppression.

Conversely, Jack Guariento’s The Sun Up & Down Like a Yo-Yo offers a warm account of family ties, and family spaces, that seeks meaning in the stills that constitute moving image, and in the movement intrinsic to stills. Similarly familial, Zoë Irvine’s Pharaoh maps ideas of presence and notions of life and afterlife to and through the empty interiors of her step mother’s apartment.

A haunting, eerie ghost-poem of lost images, Miryam Charles‘s Song for the New World is set between Scotland, Canada and Haiti – asking and examining where consciousness itself might begin and end. By contrast, Emma Ramsay-Tanniou’s Penn-ar-Bed laments the loss of a language, exploring the ways in which culture and collective memory are kept alive through oral traditions embedded in landscape. A powerful engagement with one’s identity, Christine Wu’s Where I Am is a bittersweet and personal reaction to the ongoing Hong Kong protests and the imperialist rewriting of history: a layered collage of sound and onscreen text constantly moves between the artist’s different homes to express her changing relationship with Hong Kong from the multi-temporal viewpoint of diaspora.

Finishing this programme, Lin Li’s Vestiges of Home depicts a bridge in Hong Kong, deploying digital disintegration to suggest the fabrication intrinsic to memory, and the impossibility of returning home. 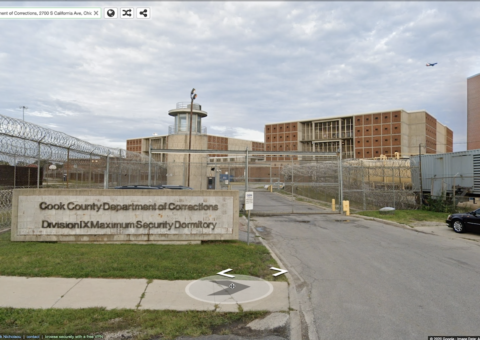 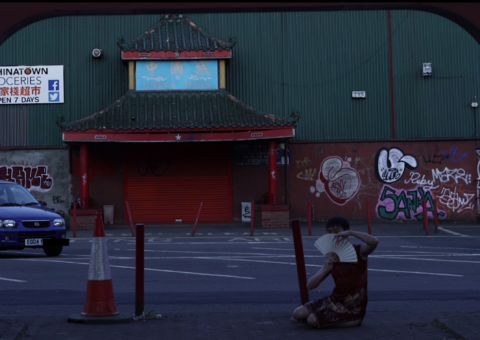 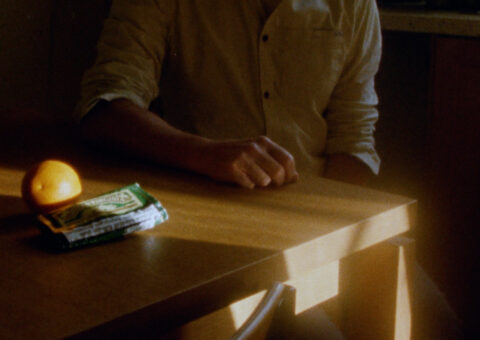 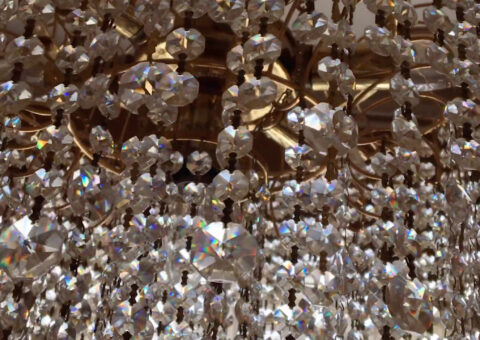 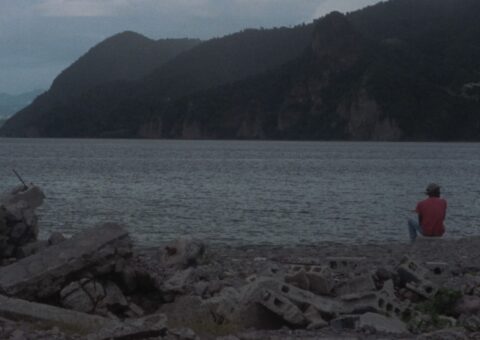 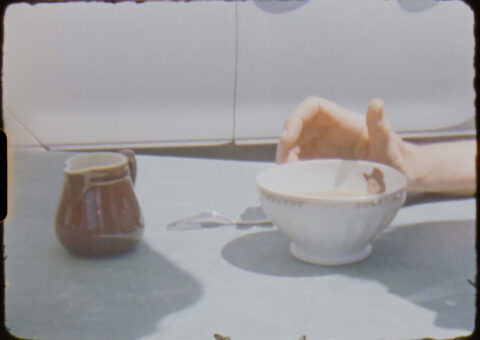 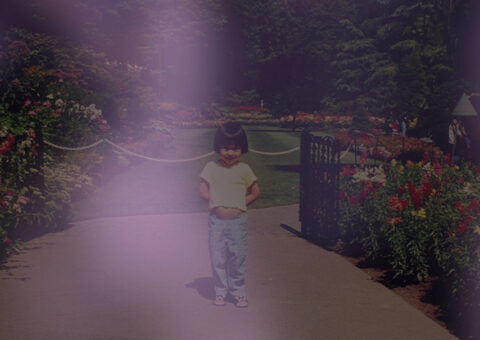 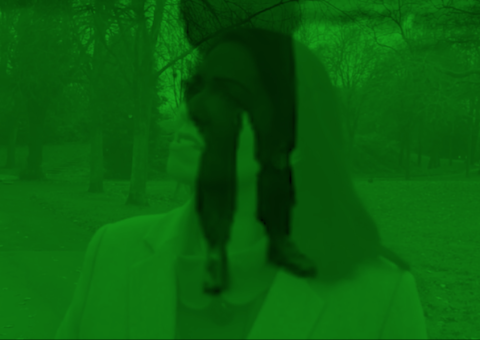 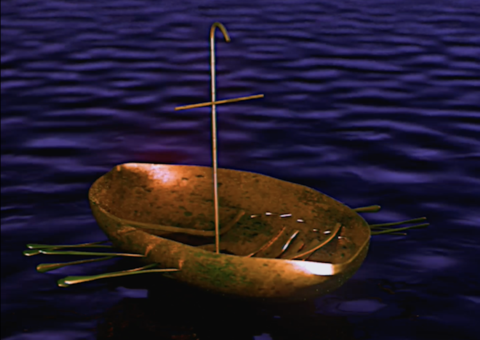 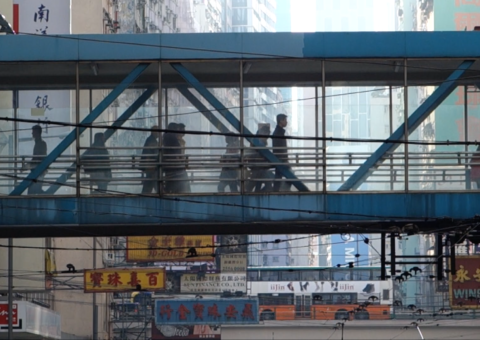