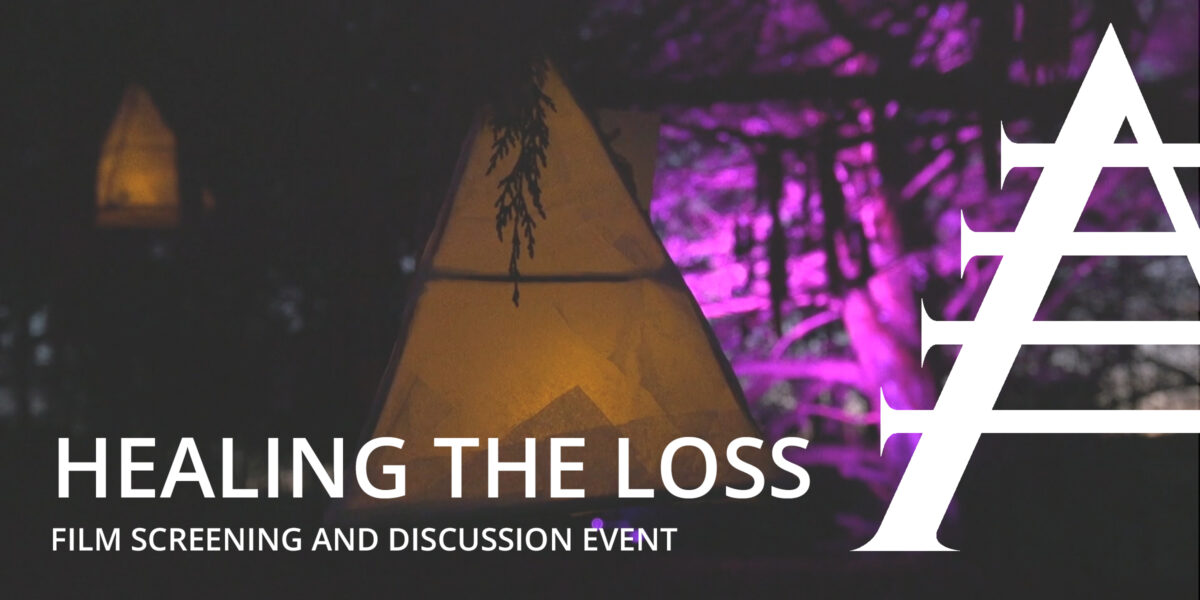 Screening of a new film by Scottish Borders After A Suicide Working Group, followed by discussion around experiences of bereavement by suicide and suicide prevention.

SCREENING AND DISCUSSION EVENT
Tuesday 4 May 2021
12pm – 1pm
This event will take place via Zoom.

This film screening and discussion event is for anyone who has experienced bereavement by suicide, has supported someone bereaved by suicide, or would like to find out more information about the After A Suicide Working Group in the Scottish Borders.

What is ‘normality’ after losing someone to suicide? With estimates that up to 135 people can be affected by each suicide, how can family, friends, health professionals and the wider community support one another and what has helped during this difficult time?

The film, Healing The Loss, explores places of special meaning where people remember their loved one lost to suicide. One such place is the Clootie Tree in the heart of the Scottish Borders, where a group of people bereaved by suicide have come together in their shared experience and dedicated the tree to people who have died by suicide.

During the event guests will be introduced to the film by a member of the After A Suicide Working Group. Following the film the Group will discuss some of their hopes for what the film will achieve, and challenges in creating the film.

The panel discussion will provide a call to action, asking guests to think about how they can play a role in suicide prevention. Guests will also be able to put forward questions to the panel about the film.

This film has been produced by Alchemy Film & Arts together with the After A Suicide Working Group. The After a Suicide Working Group is a group of volunteers with lived experience of bereavement by suicide who live in the Scottish Borders. The group is not a support group, but offers members the opportunity to use lived experience to contribute to the local suicide prevention strategy. The film and event have been supported by Scottish Borders Joint Health Improvement Team, and takes place as part of Scottish Mental Health Arts Festival 2021.

A map to The Clootie Tree can be found here.

Content Notes: This film will explore the issue of suicide. People who have been affected by suicide or have experienced suicidal thoughts may find the content of this event distressing. Support will be highlighted during the event and someone will be available to provide support during the course of the event. Accessibility: The film will be captioned and live transcription will be provided for the discussion.