Our ten moving-image installations this year speak to one another through themes of absence and transition, meaning and narrative, place and impermanence. They are hosted in Heritage Hub and Textile Towerhouse, and in former shop spaces at 1 and 5 Buccleuch Road and 53 High Street. At our opening-night Installations Tour, audiences can meet our visiting artists and learn more about the works.

Join us for a preview tour of our moving-image installations.

Group tours begin from Heart of Hawick and culminate with our Opening Reception and Expanded Cinema Performance at Unit Four. Details here. 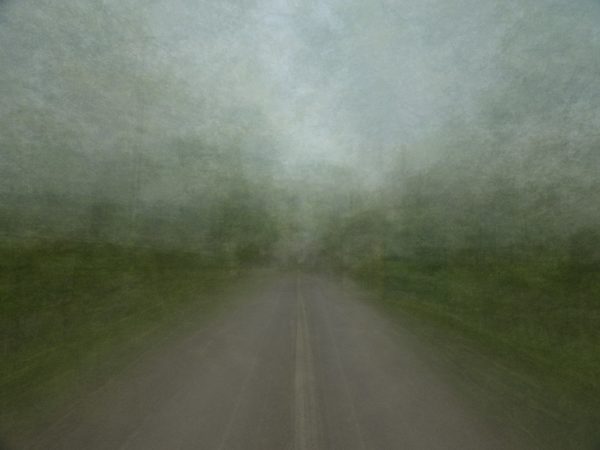 Bound is a visual and sonic exploration of the Irish Border. James Davoll travelled the 499 km Irish Border in the summer of 2018 and recorded each road, lane, ford and bridge that dissect it. The work questions how we experience the in-between, the hybrid, the coalescence and the liminal. 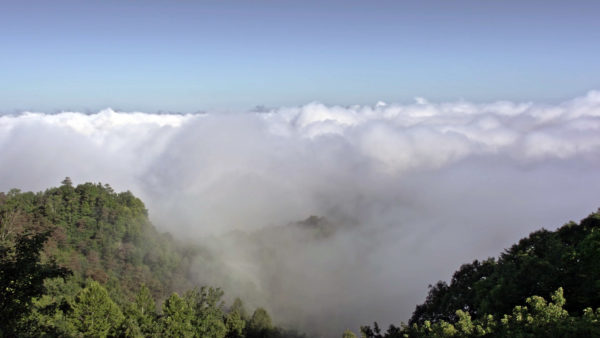 Built on a soundtrack of environmental soundscapes, field recordings, sound collages, and re-interpretations of the traditional music of central Appalachia, Dark Holler is an observational video recorded on Pine Mountain in the coalfields of Eastern Kentucky. 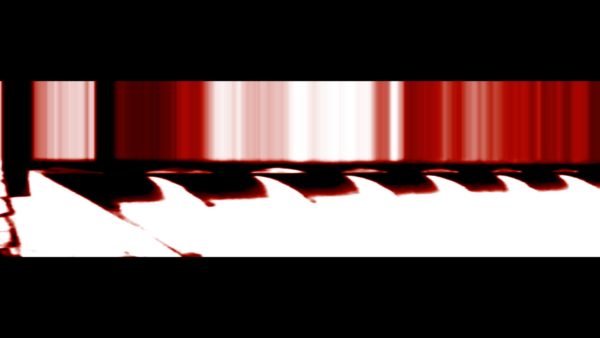 A heart pumps electricity through arteries, capillaries and veins. Power is harnessed from the rushing blood, driving turbines that send kinetic energy back into water and then to the land. 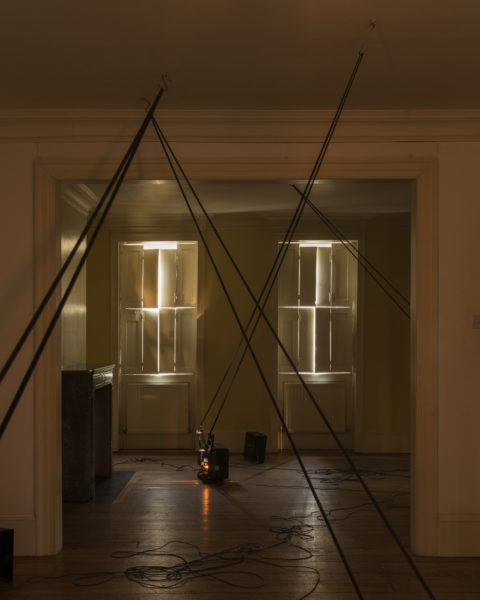 In this installation, four 16mm film loops rise upwards, the distinct vocal harmonies on each creating an audible drawing that resonates throughout the space. The work took as its starting point a found drawing from a sketchbook by the artist’s deceased sister which sampled words from an artwork by Gilbert & George.

I am the Daughter of Dead-fathers 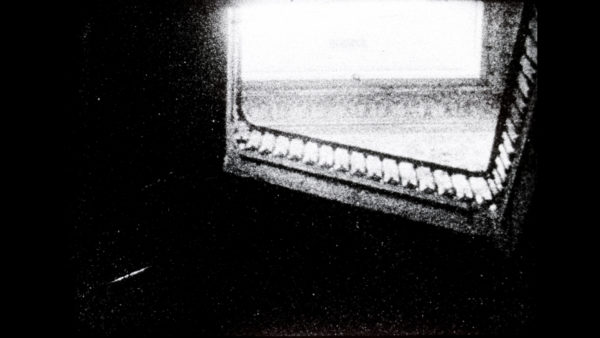 Through photochemical and mechanical processes, this work explores the different material temporalities embedded in the film emulsion, revealing invisible emotional and psychic landscapes of family memory, political oppression, and the uncanny. The work was originally filmed on Super8 in 2005 at the PIDE headquarters (Portuguese SS under the fascist dictatorship of Salazar, 1926 – 1974) in Lisbon as it was being converted into luxury condos. 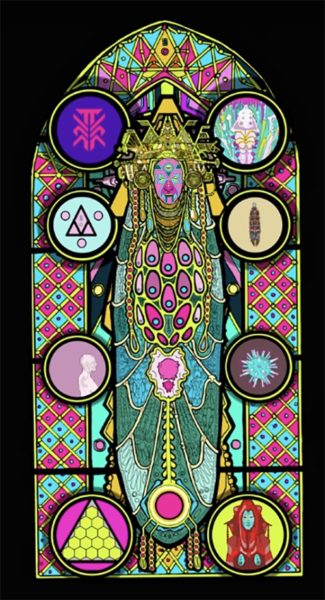 iCon::||::(Desert [M]Other)) is the first, iconographic [Hyper]iCon which will be woven into a tapestry of dozens of other [Hyper]iCons as part of a large-scale multimedia temple, called [[The Temple of Artifice]]. 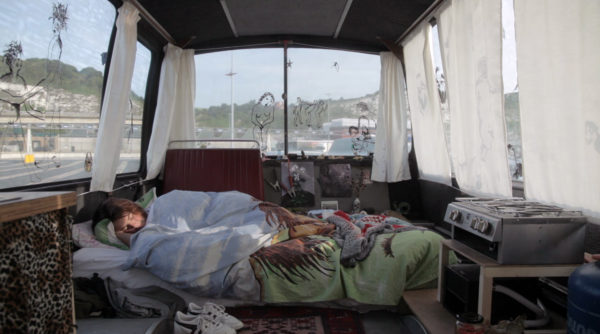 Shot from within an inhabited coach, Inheritors documents the actions and imaginings of a 13-year-old protagonist, presenting the motorway as a place alive with hidden meaning and associations.

Out of the Wild 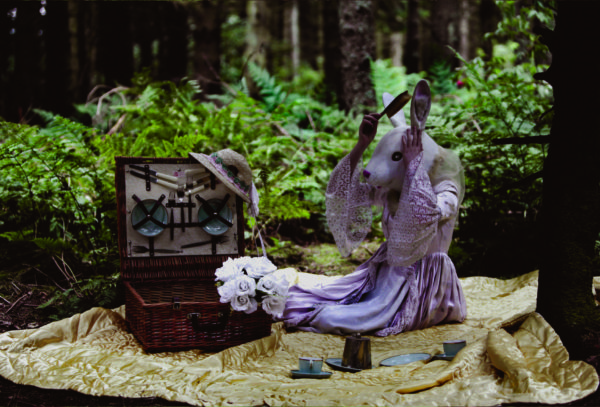 Photo: Jan Holm
Half human, half animal creatures exiled from their habitat now roam the streets of Hawick. Caught on film at the Haining and last seen at the YES Arts Festival – a slow motion soap-opera unfolds. Created with young people from the Borders; includes a short film edited by Lukca Best and Amelie Berry.

She was always depicted running to the left with bent knees 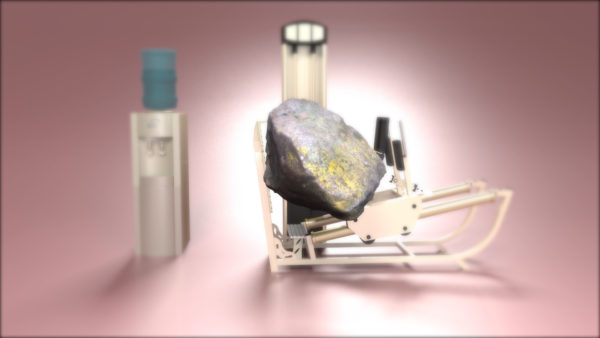 This work refers to the Greek mythological figure Medusa, who was generally described as a winged human female with animal features who was always depicted running, and her relation to Donna Haraway’s Contemporary notions about the female body. The spoken words of the video are a poem by Sappho, one of the first women poets to speak about lesbian love.

What Does She See When She Shuts Her Eyes 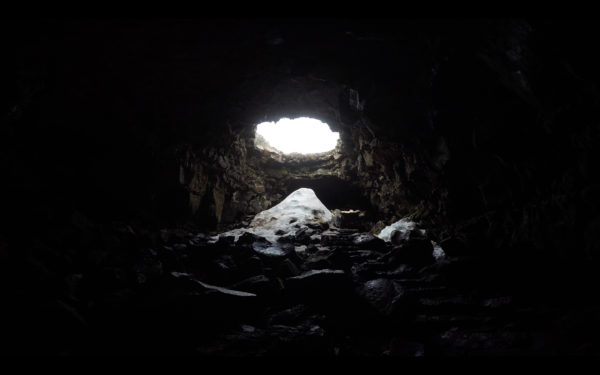 What Does She See When She Shuts Her Eyes was made for the final gallery show of the late celebrated Chicago-based artist, Sabina Ott in collaboration with Dana Berman Duff. The sculpture and video works invoke the siege of the female body and its liberation from corporeal existence through a watery upheaval. Icelandic lava tubes and ice caves are overrun by a spiralling haiku. Sound design by A.J.McClenon; haiku by Stephanie Barber.