On 23 October 2019, at its Annual General Meeting (AGM), Alchemy Film & Arts concluded a period of research and evaluation resulting in the appointment of Rachael Disbury as its Production Director – a new position with responsibilities distinct from but equal to the organisation’s Creative Director.

Rachael’s appointment, one of several changes made in recent months, concludes a year of significant transition and expansion for Alchemy. Recognising the effect of good governance upon creative vision, Alchemy endeavours to grow and lead accordingly: the AGM also culminated in the election of four new recruits to the organisation’s Board of Trustees.

Between them, Alchemy’s newest Trustees bring welcome perspectives and a wealth of experience to the organisation, enhancing and expanding its expertise in the fields of arts and cultural management, outreach and education, and the curation of artists’ moving image on an international scale.

Chaired by Sue Briggs, Alchemy’s Board is accountable for the organisation’s financial health and charity status, and supports the Production Director and Creative Director in developing and delivering its long-term vision.

Summarising Alchemy’s year of transition, the 2018-19 Review presented at the AGM can be read here. 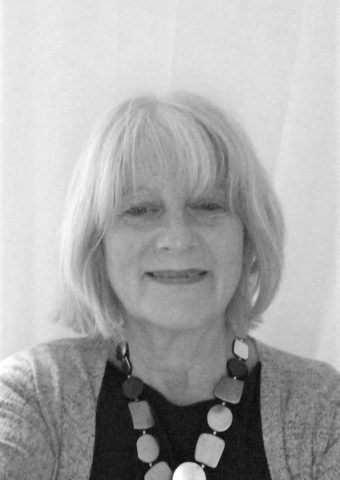 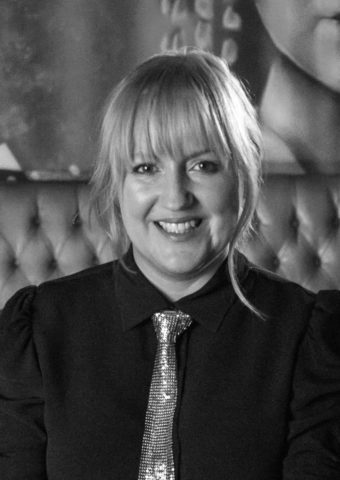 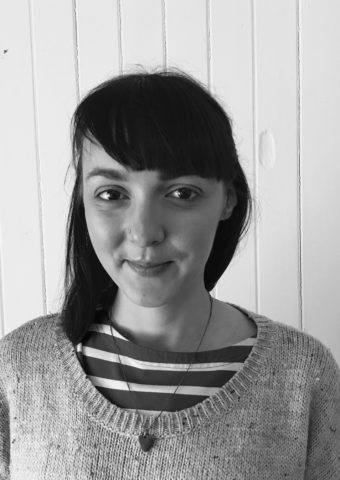 Irene Faith lives in Cumbria and has a background in arts management, curating and commissioning. She was Director of Eden Arts in Penrith (2002-07), Public Art Officer in Barrow-in-Furness (1998-2002) and Visual Arts Officer for Northumberland County Council (1995-98), and has continued to pursue her own artistic practice over the years.

Sarah Perks is an international curator, consultant and writer. One of Creative Review’s 50 Creative Leaders in 2017, Sarah has led many major engagement, participation and curatorial projects with international artists and filmmakers including Rosa Barba, Phil Collins, David Lynch, Noorafshan Mirza & Brad Butler and Qasim Riza Shaheen. Developing her career in film at Cornerhouse, Manchester, she became the inaugural Artistic Director of HOME and Professor of Visual Art at Manchester School of Art.

Mark Timmins is an educator, photographer and third sector specialist with a full-time role as Chief Operating Officer of the specialist young persons employability charity Works+. Mark has a long educational history working in the further, higher and postgraduate sectors within fashion and textiles. He has a strong research background exploring the cutting edge area of space couture and clothing. Mark is an established art photographer exploring colour, pattern, abstraction and typography in the built, seaside and natural environment as well as a fascination for reflections in water, which he explores through moving image, movement, colour and repetition.