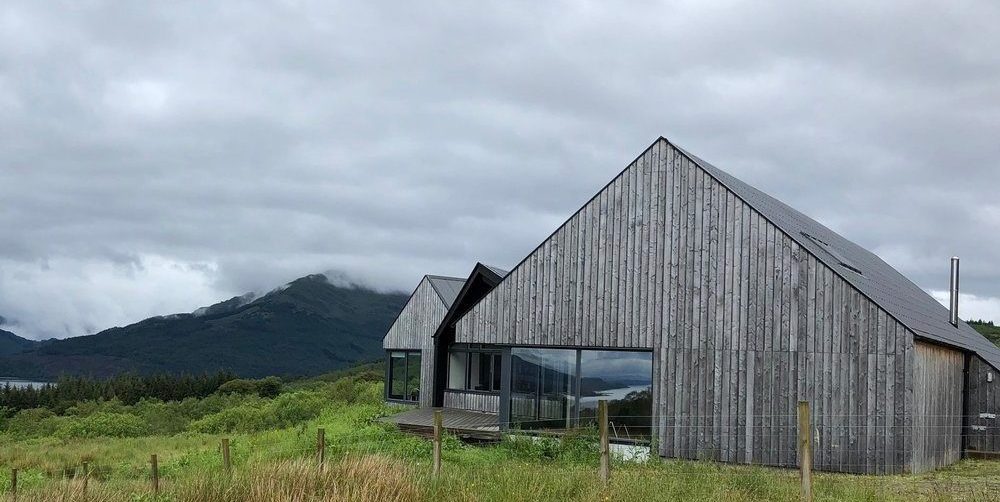 Alchemy Film & Arts is delighted, once again, to be working with LUX Scotland to award up to four funded Cove Park Experimental Film and Moving Image Residencies. This opportunity is open to filmmakers and artists, based in Scotland, who have been working and exhibiting professionally for at least three years. The opportunity is not open to recent graduates. Each residency will last between two and four weeks and take place between May and September 2020.

Cove Park’s summer residency programme provides the time and support for artists to focus exclusively upon their own practice. The emphasis is upon research, experimentation, creative exchange across art forms and the development of new work. The filmmakers/artists will be part of a changing group of national and international residents specialising in a wide variety of art forms. All of Cove Park’s artists are invited to take part in a series of informal studio presentations, talks, screenings and dinners organised by Cove Park.

LUX Scotland will provide one-to-one advice sessions for the resident artists while at Cove Park, and a follow-up session on completion of the residency. LUX Scotland can also offer access to the LUX Collection for the research. Alchemy Film & Arts will extend an invitation to participants to attend the tenth edition of Alchemy Film and Moving Image Festival (30 April – 4 May 2020), and to submit work for consideration in future festival editions and projects.

Further details, including facilities, support and fees, can be found on Cove Park’s website here. The deadline for applications is midnight, 11 December 2019.