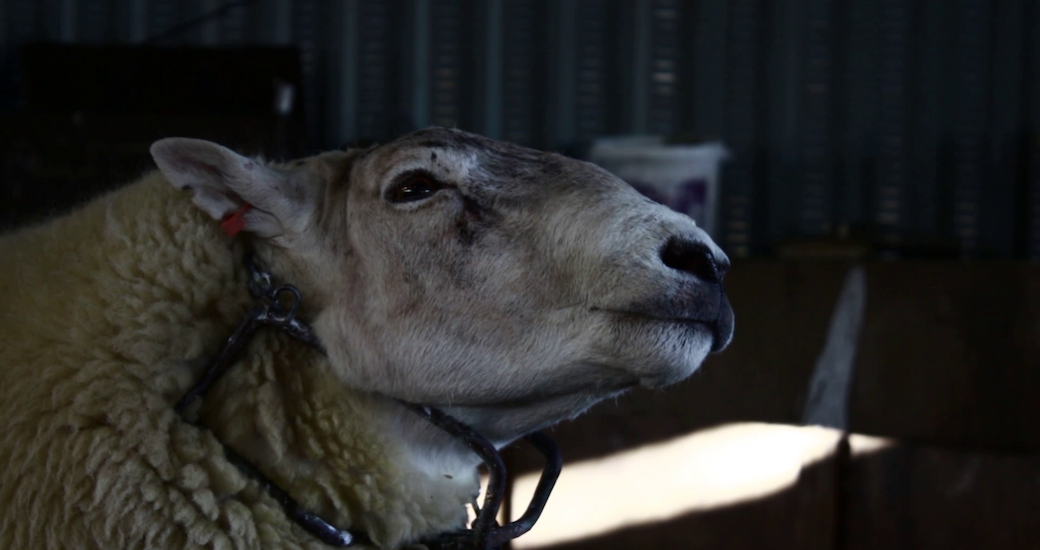 The residencies, supported by Creative Scotland’s Creative Futures programme and led by Dr Richard Ashrowan, gave artists an opportunity to develop, reflect and take creative risks, while exploring ideas of other practitioners. A core component was the inclusion of several masterclasses with artist filmmakers of international standing, including Andrew Kotting, Pip Chodorov, Luke Fowler and Kika Nicolela.

The Ettrick Valley has been home and source of inspiration for several artists and writers – most notably the Ettrick Shepherd, James Hogg (1770 –1835). Hogg wrote the astonishing Confessions of a Justified Sinner, along with many other fine works. He was friendly with Sir Walter Scott, who is also known to have visited the valley. In a more contemporary context, the abstract artist William Johnstone (1897–1981) lived and worked at the head of the Ettrick Valley. The painter Tom Scott (1854–1927) also lived and worked close by in the Yarrow Valley.

Several of the works made during the Ettrick Valley residencies were screened at Alchemy Film and Moving Image Festival 2014, in the programme, Ettrick Dreaming.