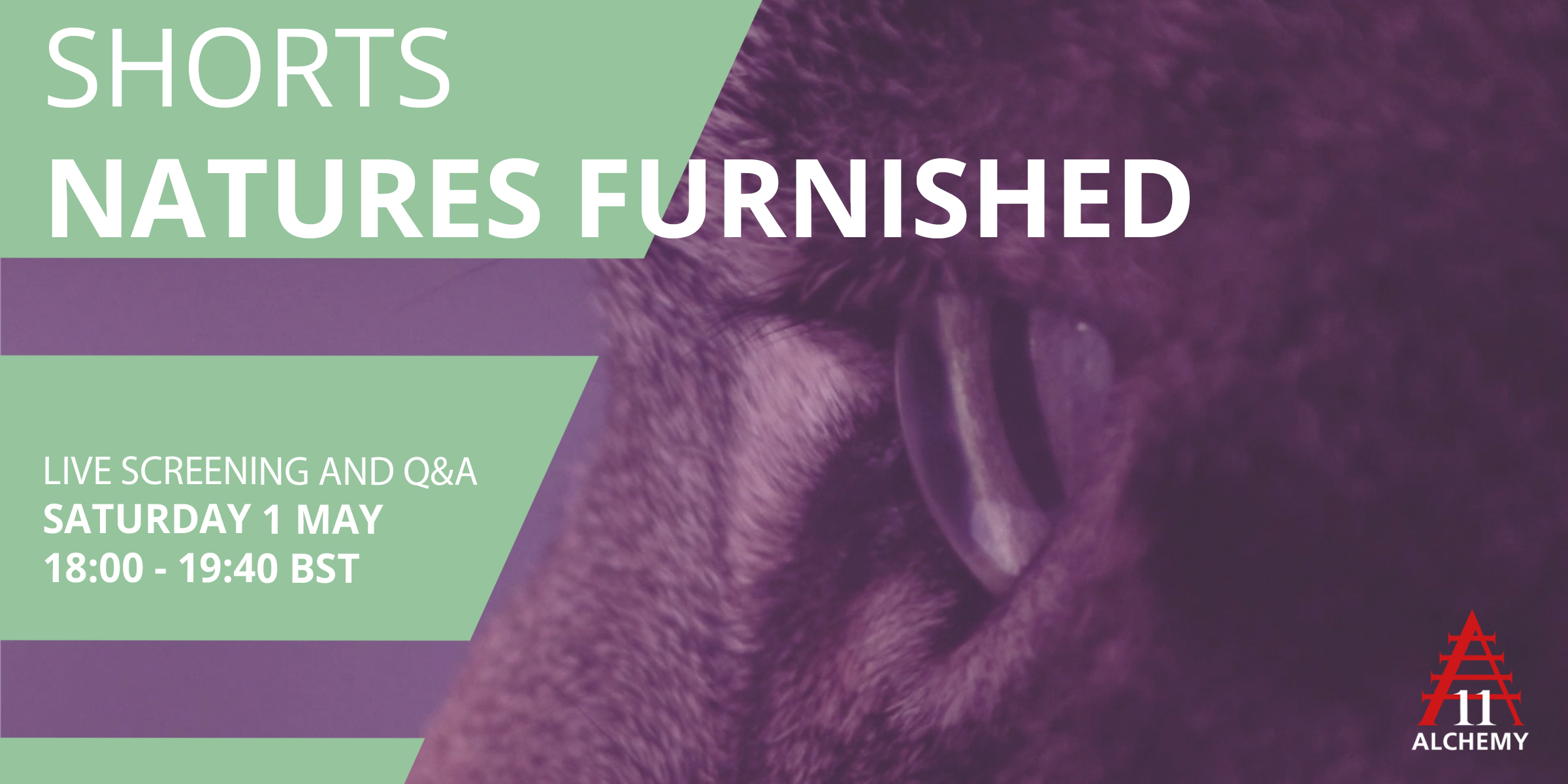 Eight films reflect on the simultaneities of life – and of water, life-giver and world-destroyer.

This programme examines the ambiguities and simultaneities of life: hope and its absence, growth and decay, trace and presence. Not by coincidence, water features recurrently, both as life-giver and world-destroyer.

Natures Furnished begins in suspense: a tomato plant, presumed dead, produces a fruit only when its owner leaves it unattended. Through long-term observation and diaristic reflection, Clara Jost’s Meine Liebe homages transience and questions the human urge for control.

Digging up the present, Callum Mackenzie Allen’s Fieldwalk is an enactment of history-writing in reverse. Depicting a walk in Southern England’s coastal landscape that includes ‘excavations’, using an archaeologist’s planning frame, of relics belonging to the current century, the film interrogates the possible effect of such artefacts on the area’s future inhabitants.

What was once solid must now flow. In Alone Sleeps the Water, Frozen She Awakes, crystalline patterns of ice melt in the sunshine. Playing with opacity and transparency, Sofia Petersen investigates, through analogue film stock, the surfaces above and below the ice cap of a river. Later, footprints on a snowy plain tell of a presence marking its trace.

In homage to a somehow political reptile, Misho Antadze’s 3 Songs for Saturn is a portrait of an alligator captured in 1946 and later moved between the zoos of Berlin and Moscow. Told through an assemblage of archival representations of crocodilians throughout film history and a soothing Attenborough-like voiceover, this creative documentary paints a humorous picture of symbolic commodities and the cruelty of a non-human reality.

In similar vein, Coisich, a Rùin explores the decline of the woollen industry in the Scottish Borders through the accounts of workers of the long-abandoned Heather Mills, built on the River Tweed in 1871.Connecting with old looming traditions through oral histories, Flora Litchfield applies a tapestry of sound to images of the empty space to re-energise its dormant life.

Sheltered domesticities and a desire to escape them are laced through Alexis McCrimmon’s Ocean of Interiors. In this film-poem, oceanic space is mapped against an inner self. Slow-motion shots of concrete floors, urban environments, and everyday objects of the home are juxtaposed with the dreams of a young woman seeking to break out from her landlocked environment.

As Scottish poet Ivor Cutler muses, in Jamie Kane’s The Pump: ‘Gravity begins at home.’ Kane’s film grapples with premonition and what you miss when you lose everything. The gaping absence of one’s own house swallowed by nature through a flooded mine shaft is told through a personal account of the events. Objects from the rubble, outside structures and interior details map such loss against the impermanence of possessions.

Returning the programme to the materiality of nature within the home, Aman Wadhan’s Usambara Violet considers the monologic perspective of heliotropic plants as they sit on a windowsill during lockdown. As the plants shy away from light, the images stay rooted to the dark – confined, only to peep out to what is happening outside. And to emphasise the strangeness of the everyday. 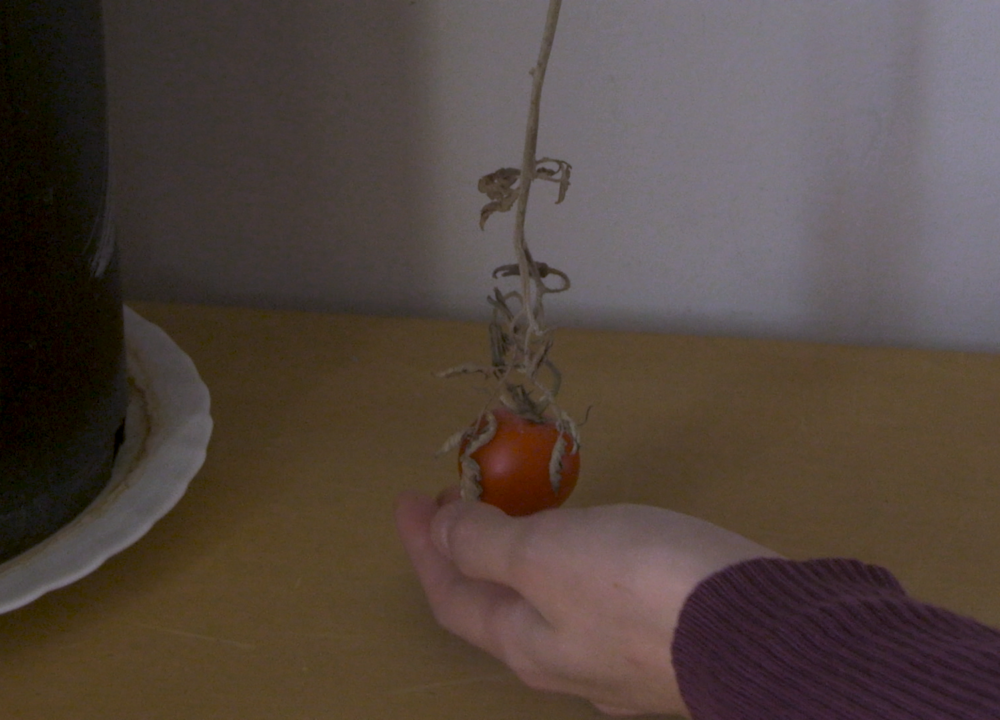 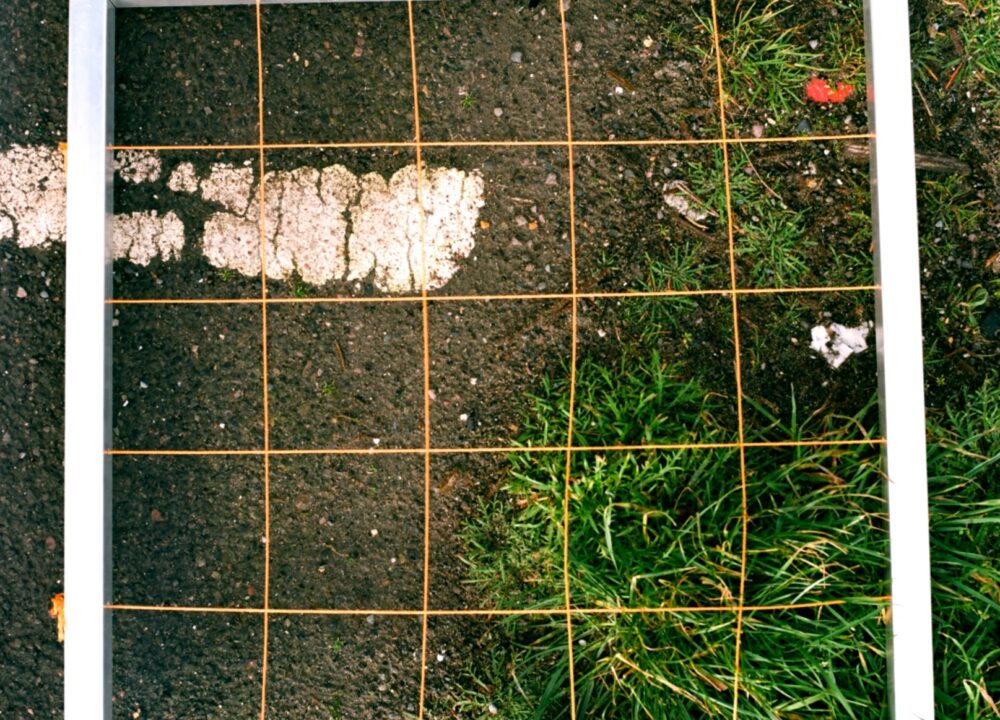 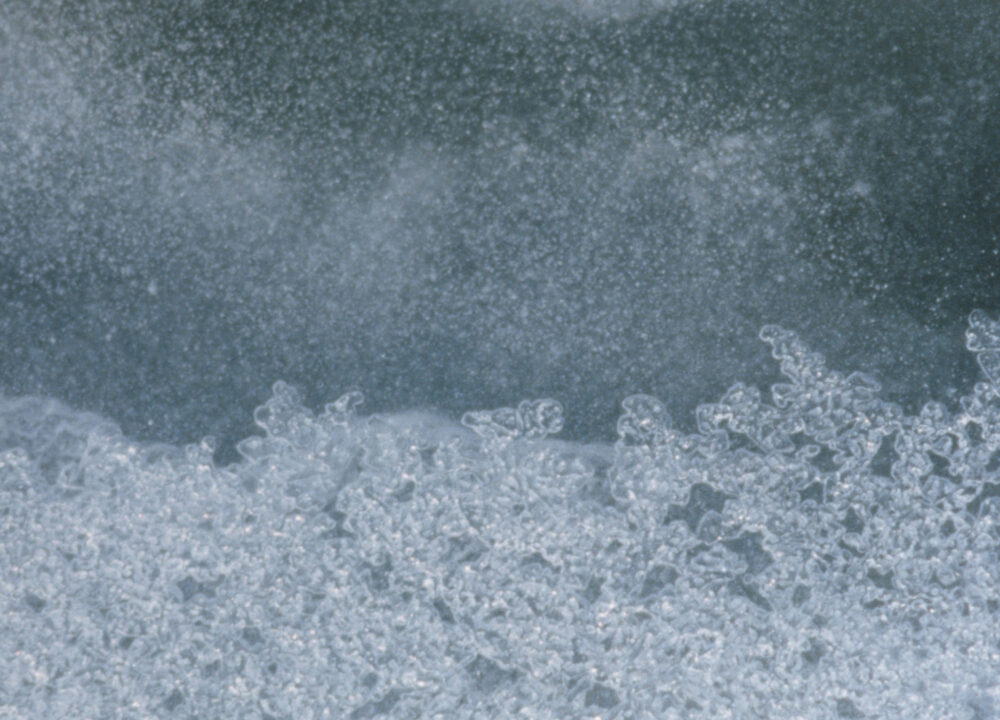 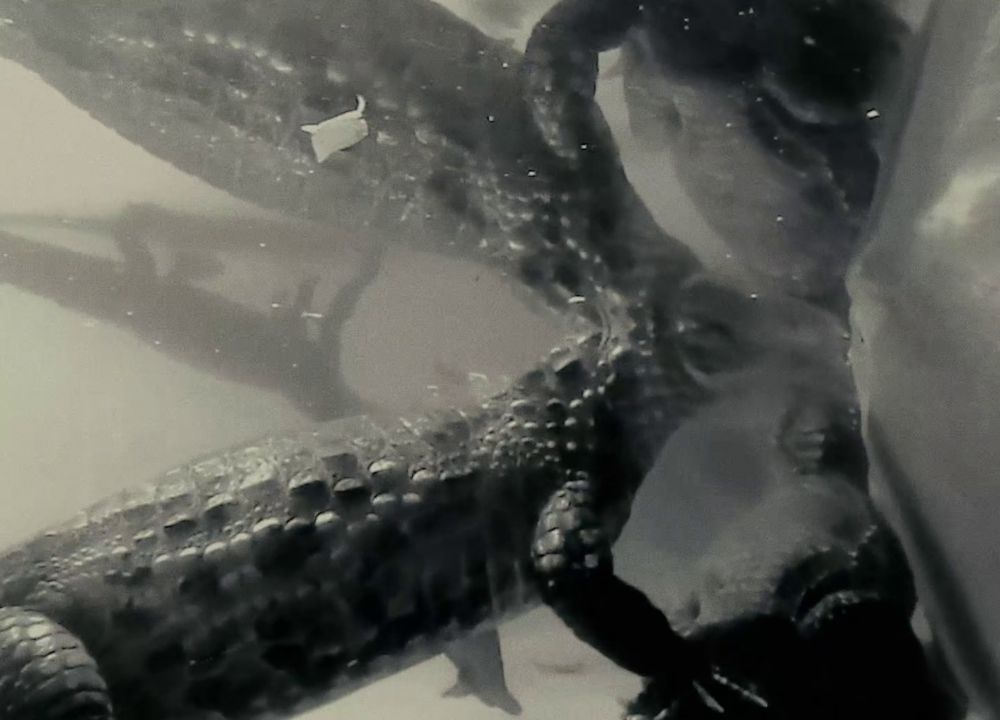 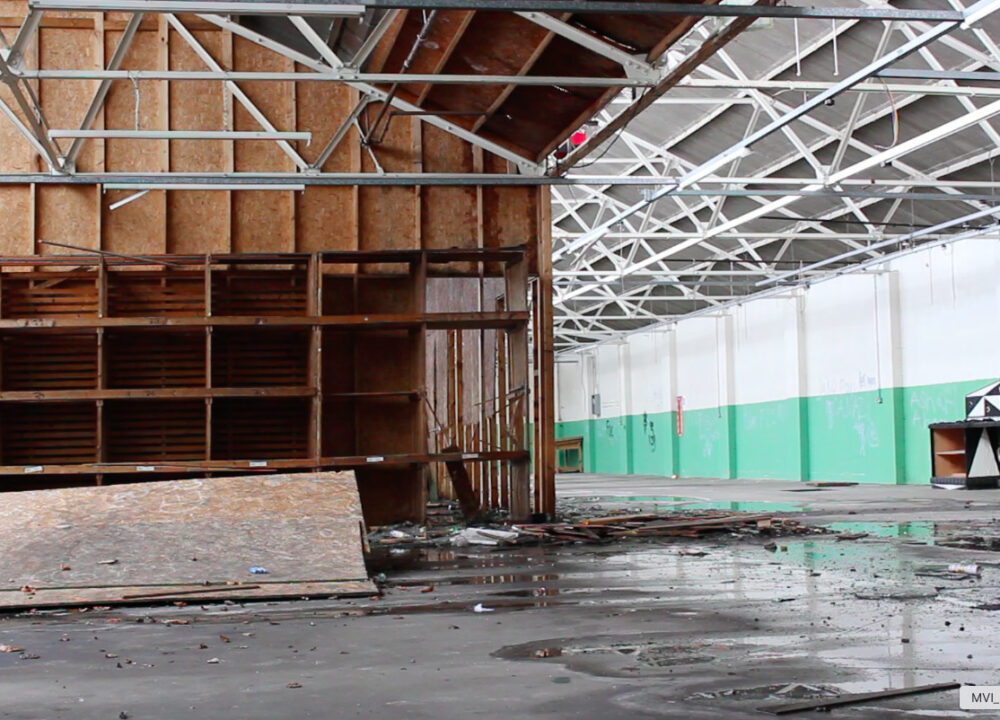 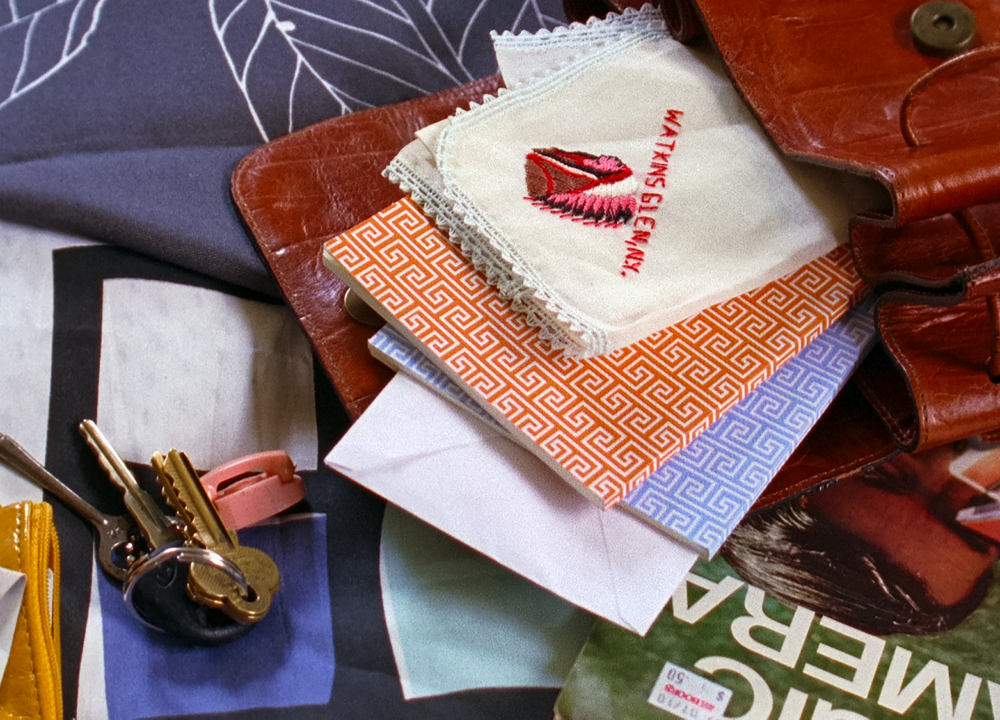 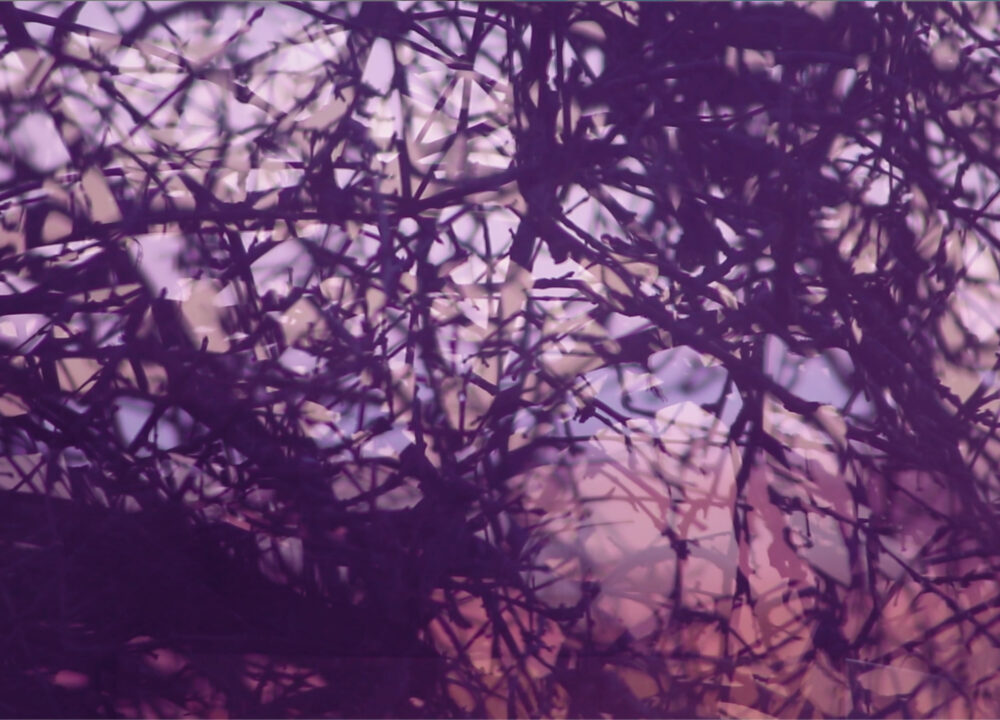 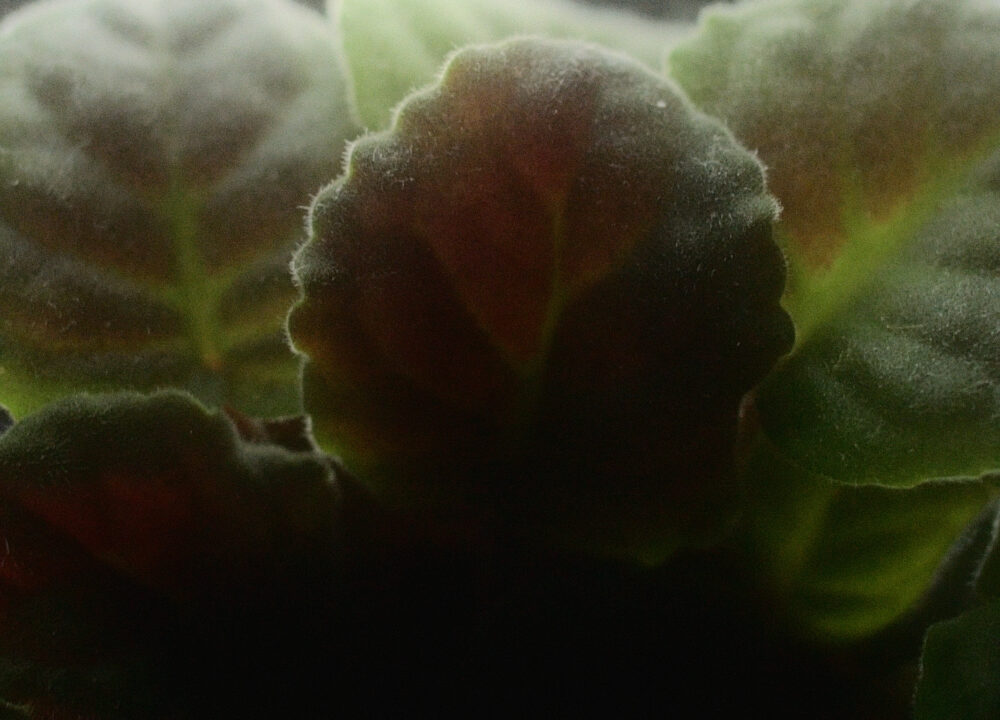