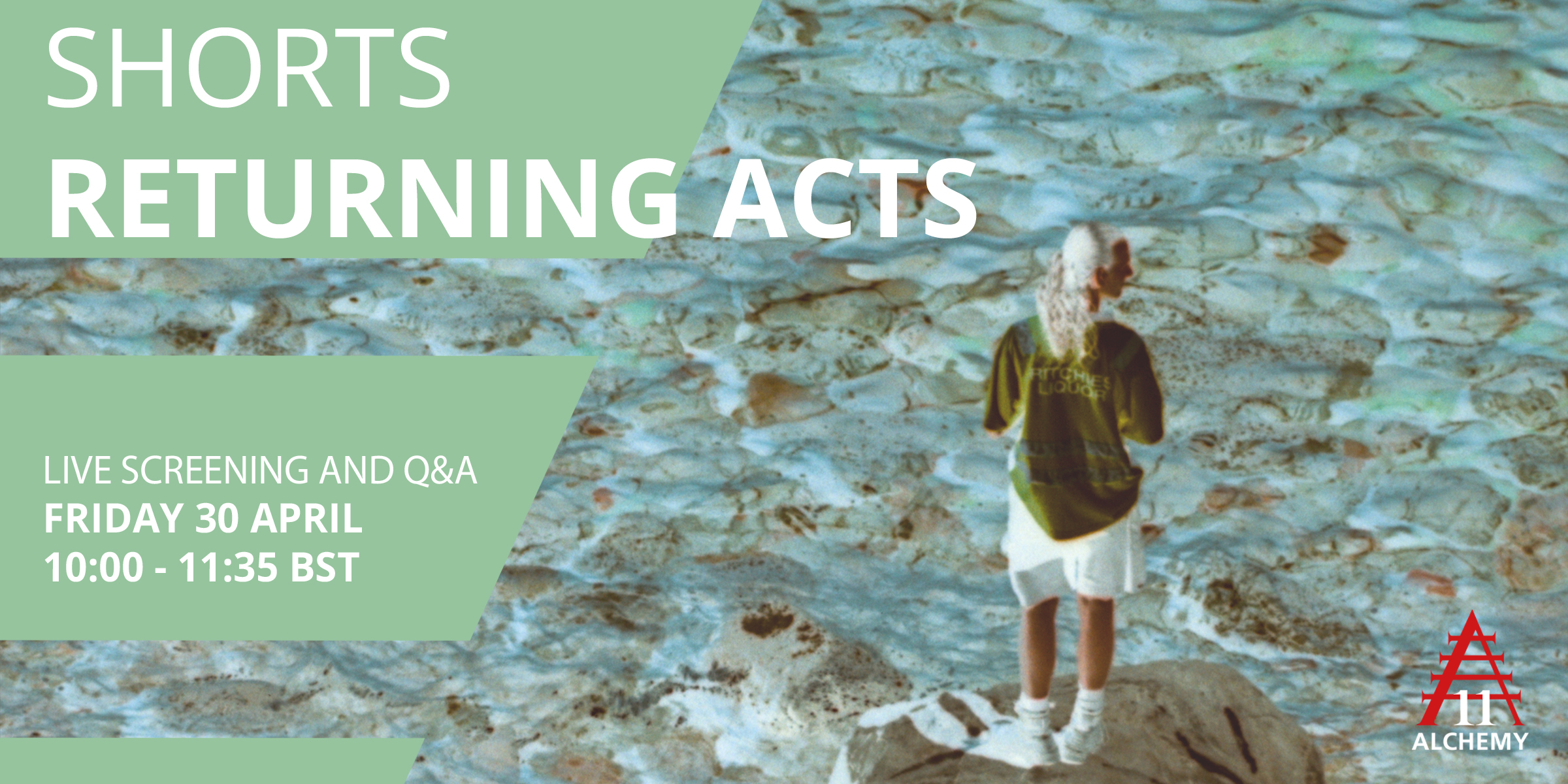 This programme focuses on return as a primer for action, through diasporic celebration, portraits of place and sounding out language. Rather than lament an impossible encounter with spaces elsewhere, the films in this programme explore return as a possibility and a reason to engage. They often employ aesthetic devices that operate in relation; images on images, inversions and oscillations of colour.

In Frankston, Patrick Tarrant returns to the Melbourne suburb that bears the film’s title. Leisure, capitalism and infrastructure are imaged with an unhomely colour shift. Frankston is the backdrop by which Tarrant muses on the representation of Australian tourism, development and ugliness. Technological intervention is set off against the immediacy of voice, as the sustained notes of a choir sow discord amongst the depiction of the everyday.

In Natasha Jensen’s 1850, which explores the authority of archive, voice is construed as storyteller. The film interrogates colonial movement through the language of classification, with a Canadian and UK focus. An imagined first-person narrative from the point of view of plant specimens weaves together various archival sources, among them the Royal Botanical Garden in Edinburgh.

Water Drips, Vanishes, by Lucy Cordes Engelman and Zewiditu Jewel, uses poesis and repetition to conjure a return to Engelman’s childhood home. The innocent lilt of wordless song and the sound of bubbling water draws us to seascapes and garden paths. We encounter memories as fleeting sensations, the rhythm pushing us on. Similarly, What Does the Water Taste Like? by Juliana Kasumu concerns itself with language in the form of a lesson in pronunciation. Kasumu opens up a dialogue that concerns Black bodies in diaspora, naming and the means by which cultural identity is formed.

Revenant by Madison Brookshire and Tashi Wada enacts a formal return, with hand-painted frames that oscillate between red and blue. Alongside the frames emptied of figuration, the relentless tones of Revenant form a wall of sound, an intense viewing and listening experience. By contrast, Alex Morelli’s Becoming considers the undocumented and the US border wall. An undocumented activist reflects on the American dream, US citizenship and Argentinian community, the country she left behind as a child.

Return is only a starting point, whether it is a formal experiment, revisiting childhood neighbourhoods, recounting one’s own name, or tracing the lives of plants. In this programme, the oftentimes uncomfortable semi-elsewhere elicits responses in tension as much as it produces internal harmonies. 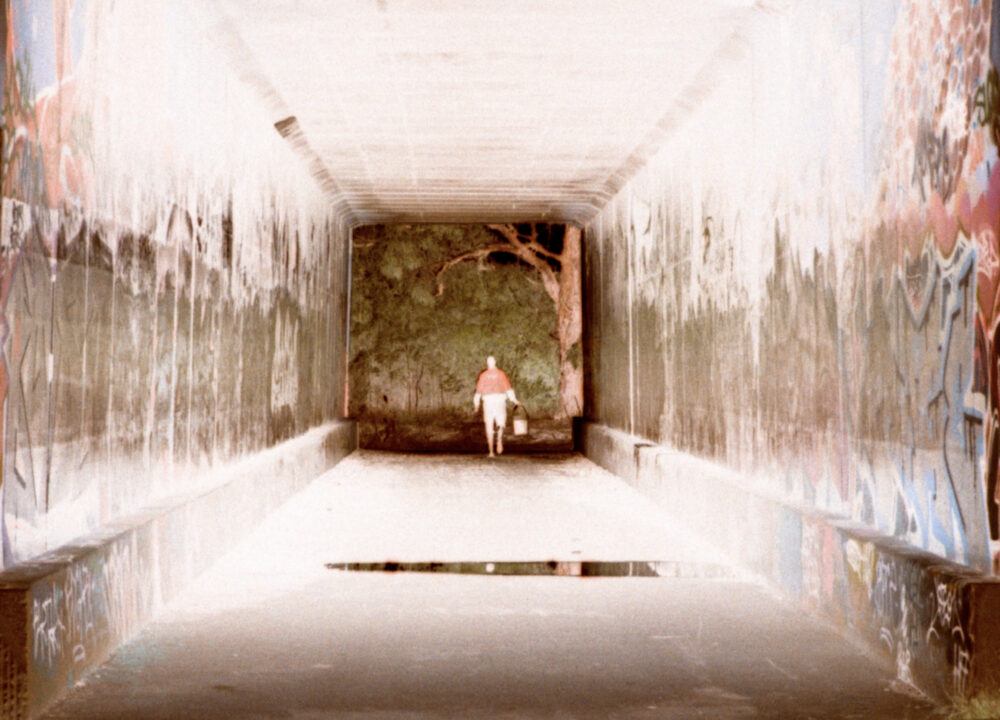 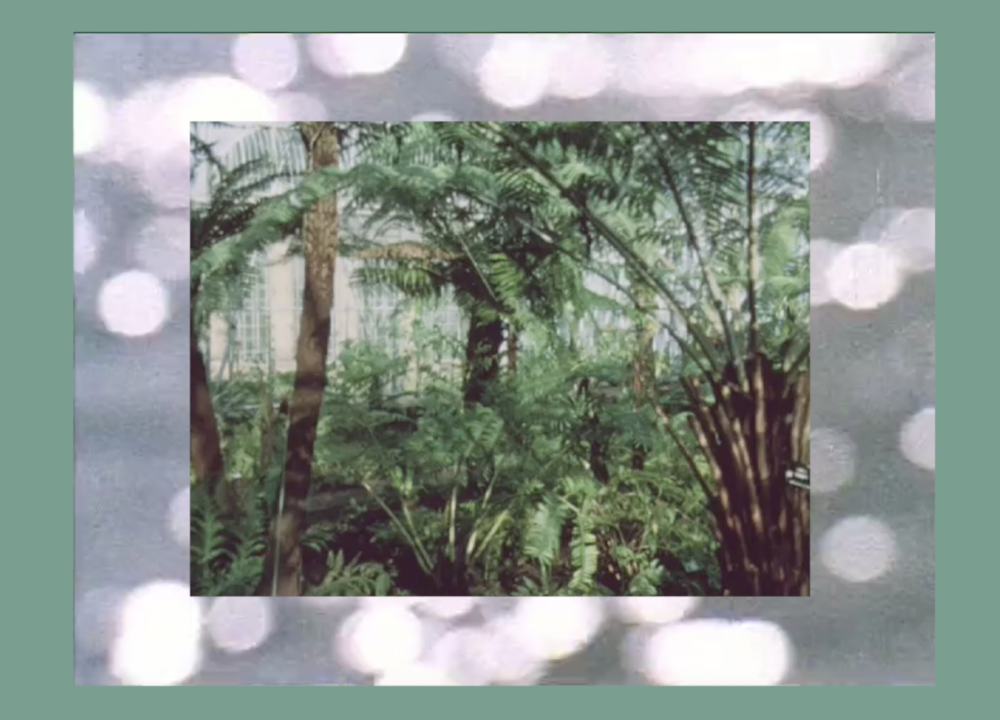 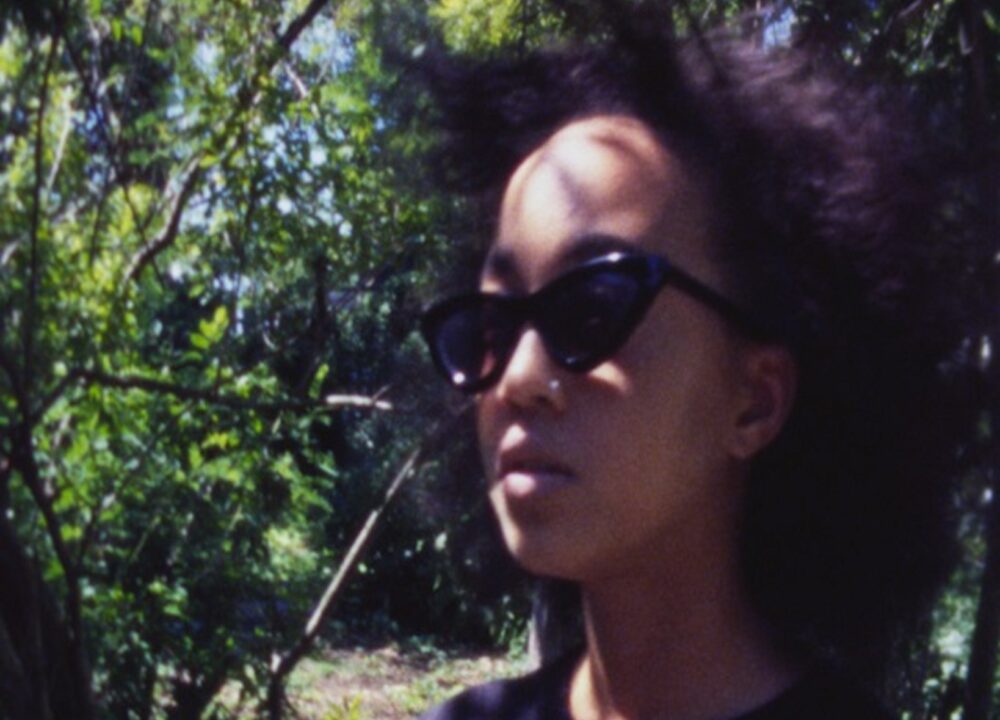 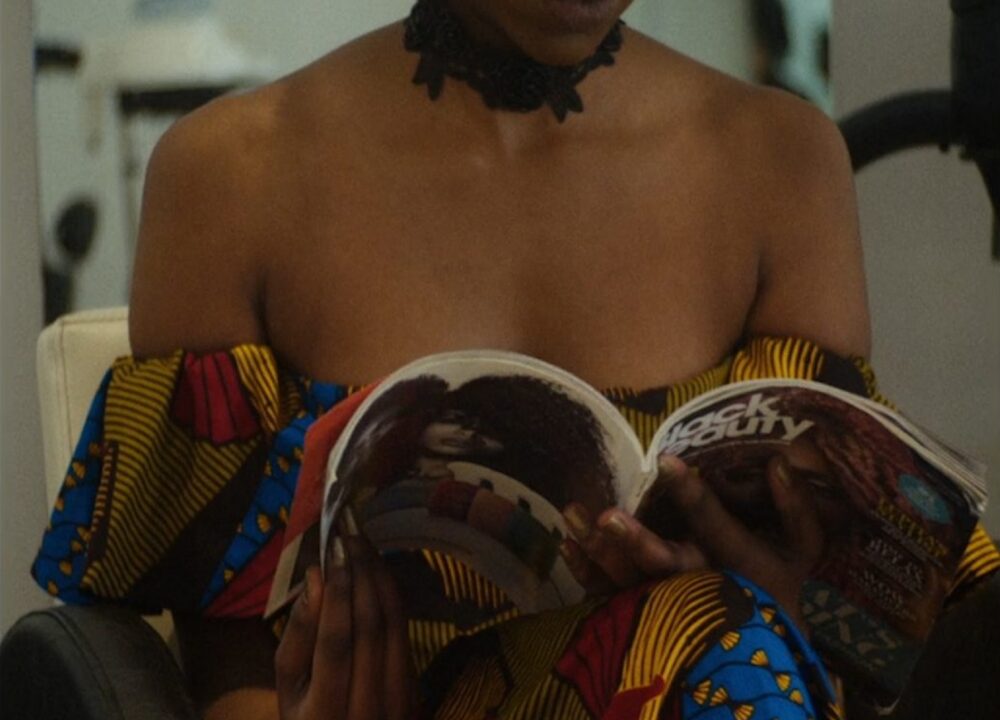 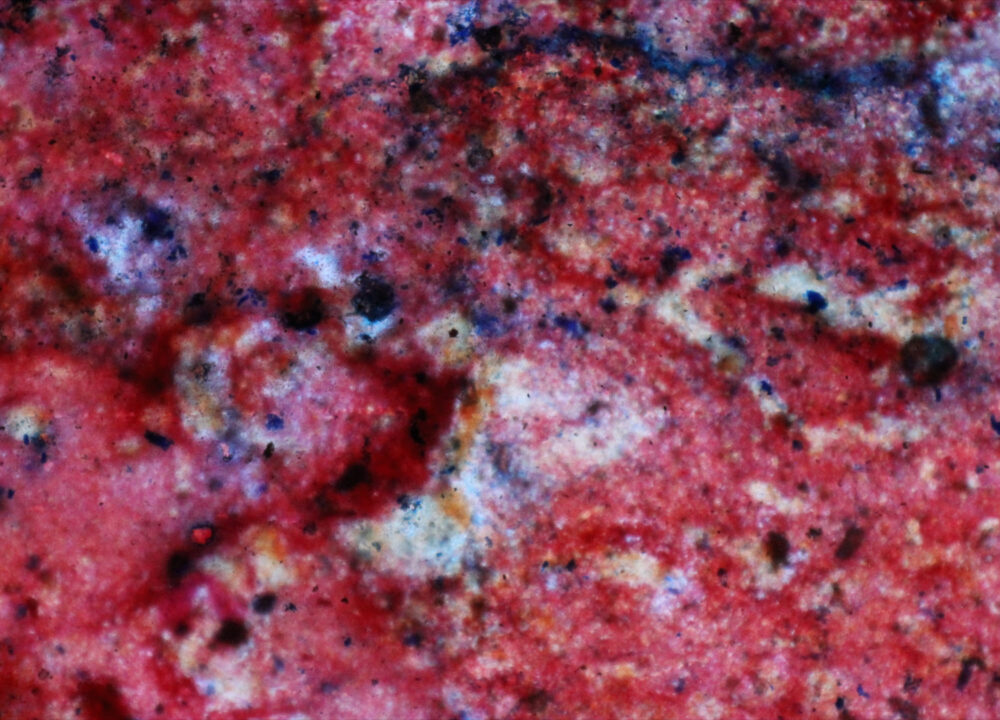 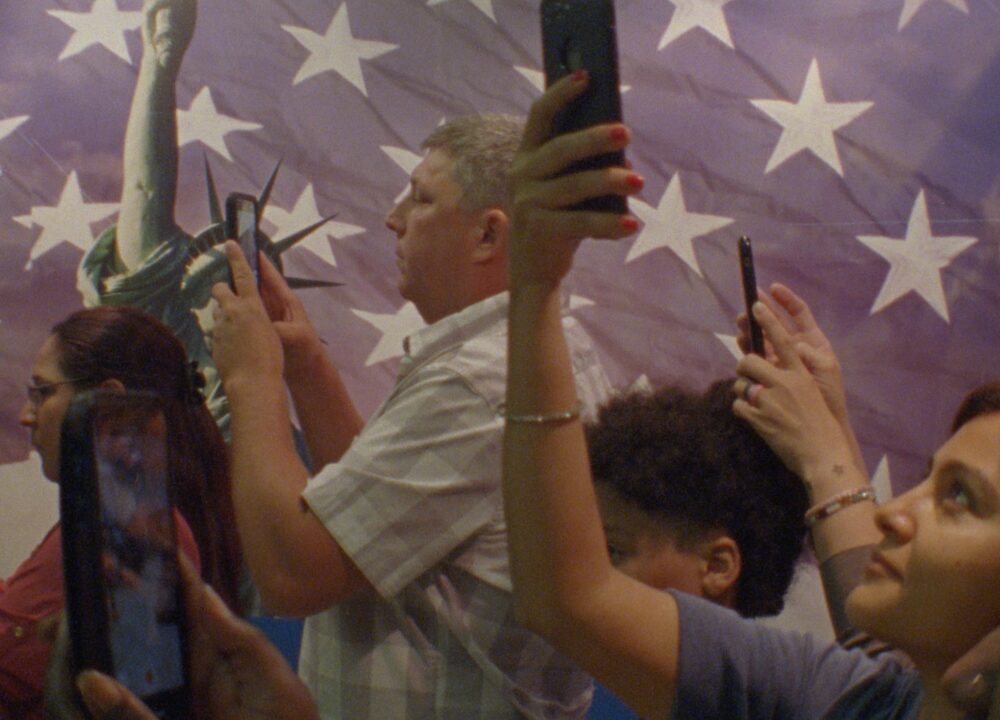