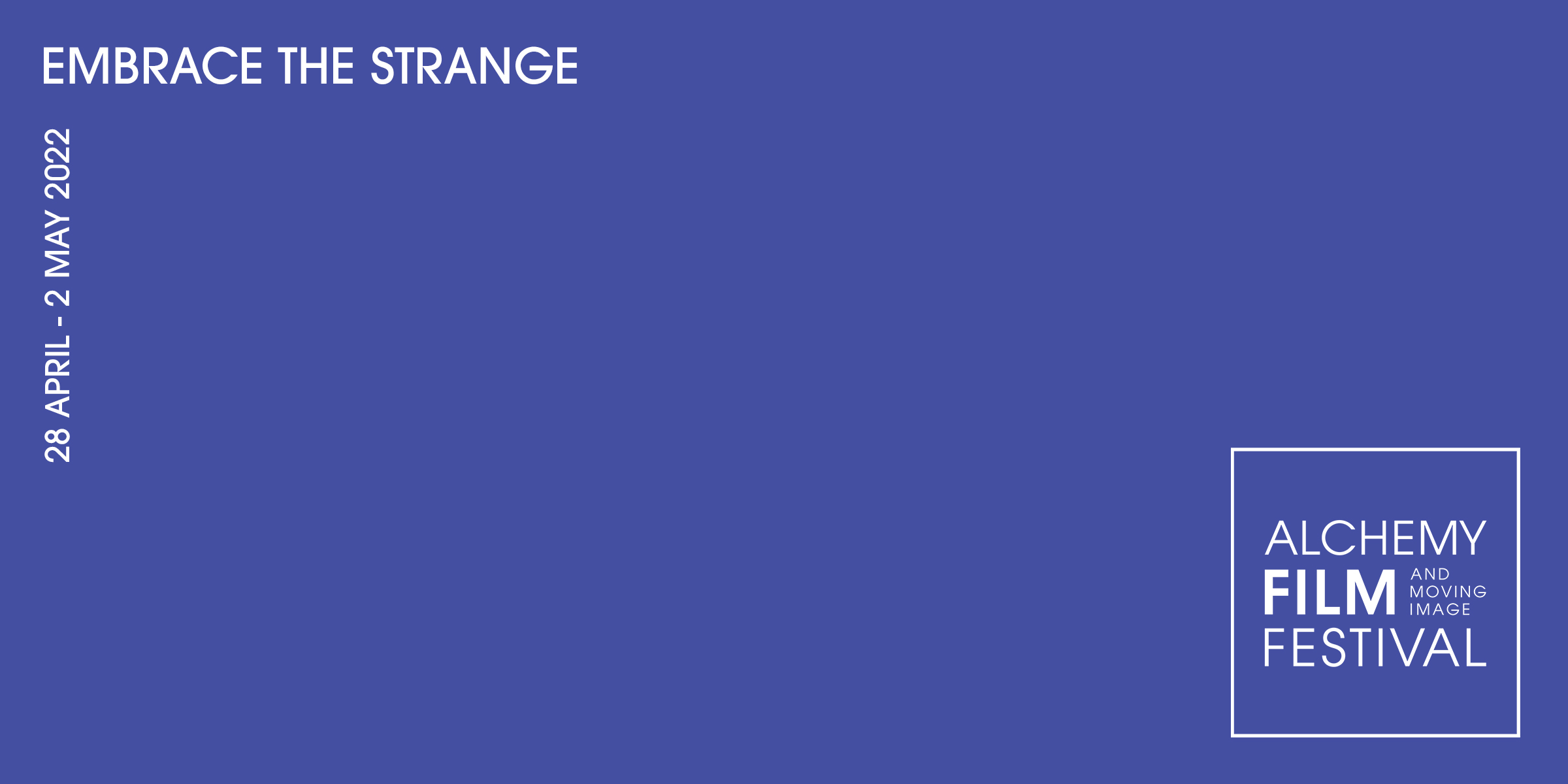 Alchemy Film & Arts are delighted to reveal initial details of its flagship event’s twelfth edition, which takes place in Hawick 28 April – 1 May 2022, with some programmes also available online until 2 May. 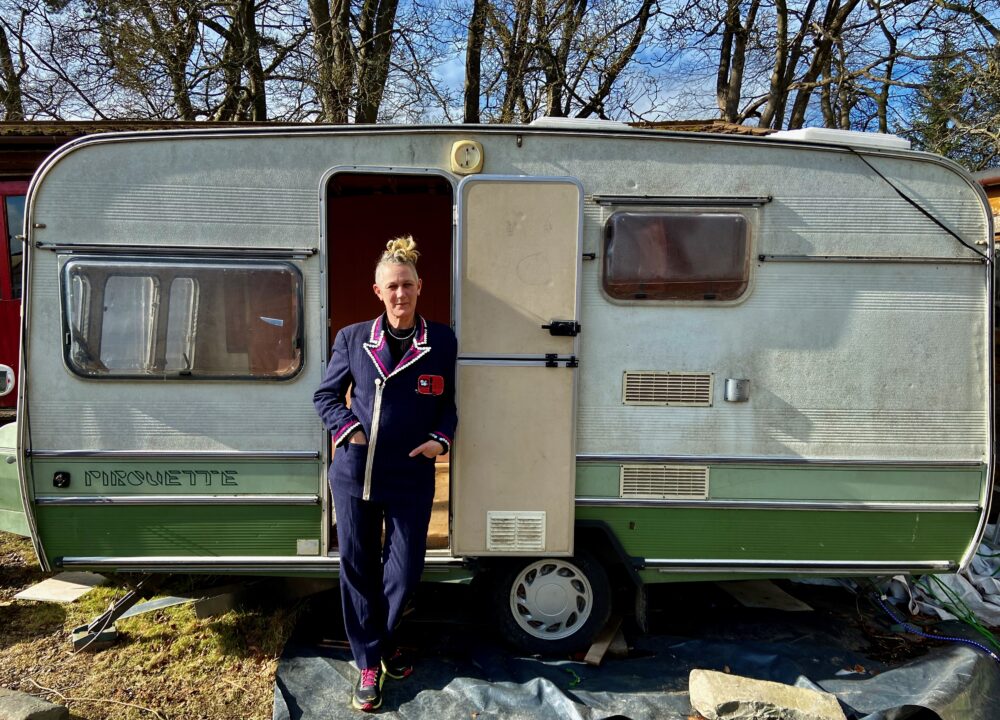 Moving Images, a new solar-powered cinema in a converted 1980s caravan, will receive its first outing at this year’s festival, presenting a curated programme of experimental film made in the Scottish Borders and South of Scotland.

Initiated by Kerry Jones, recipient of an Alchemy Film & Arts bursary as part of our Culture Collective programme ‘The Teviot, the Flag and the Rich, Rich Soil’, Moving Images will be located in Hawick’s Civic Space throughout the festival.

The project is one of 20 selected as part of this year’s highly competitive Creative Scotland Crowdmatch and is now seeking funds and donations in support of its longevity, sustainability and community engagement.

Following this first outing, Kerry plans to tour Moving Images throughout the South of Scotland and beyond, connecting communities, schools and youth groups with a programme of screenings and workshops focusing on artists’ moving image, non-mainstream films and climate justice.

More information on ‘Moving Images’ and how you can support its life beyond Alchemy Film and Moving Image Festival 2022 can be found on its crowdfunding page.

FOCUS
This year’s ‘Focus’ programmes are dedicated to Akosua Adoma Owusu and Julia Parks. Both will also be available to watch online. 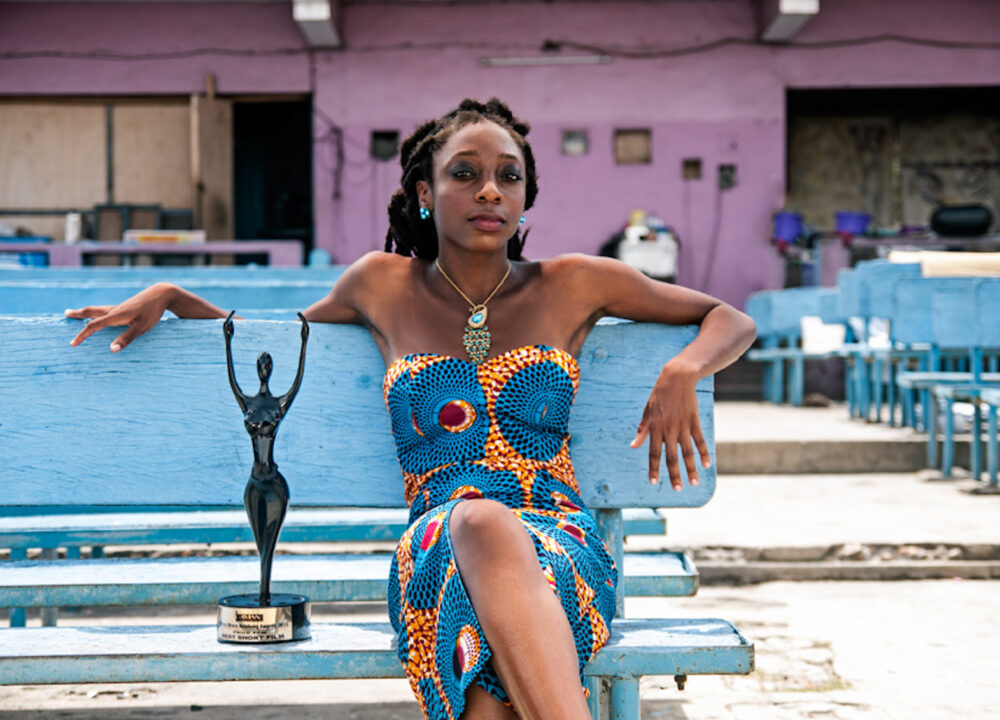 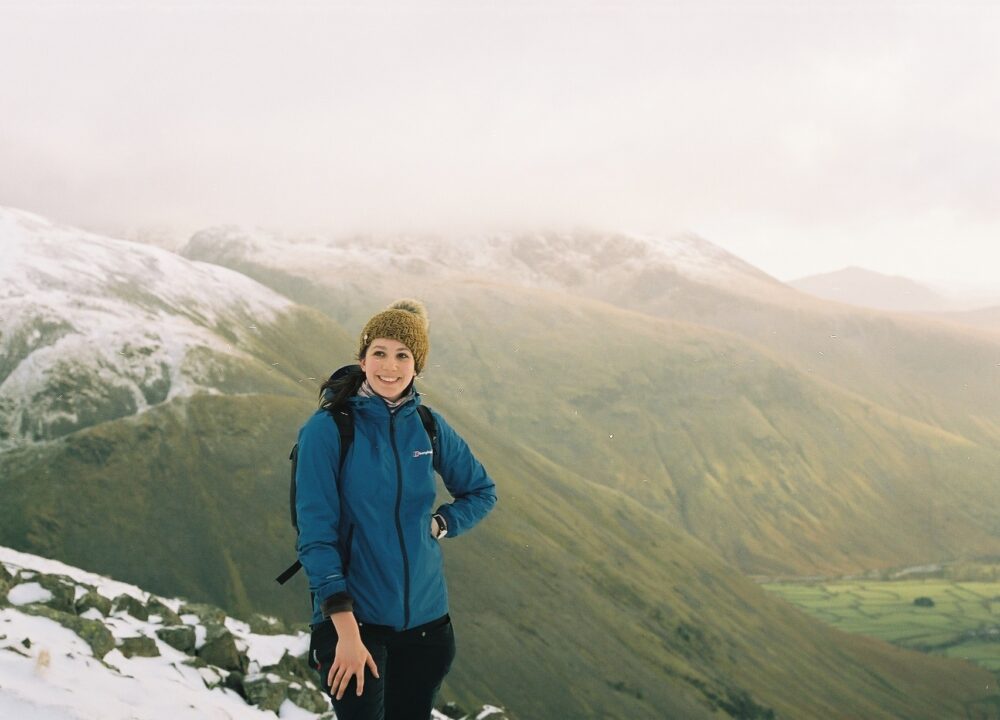 Julia Parks is based in Cumbria, England, and is an artist in residence on Alchemy’s Culture Collective programme ‘The Teviot, the Flag and the Rich, Rich Soil’. Julia’s practice spans film, animation and photography. Through 16mm film, she explores different relationships between landscape, places and people, often with a focus on the west coast of Cumbria. In 2020-21 she took part in the Film London Artists’ Moving Image Network (FLAMIN) Fellowship. Photo credit: Sandro Araujo. 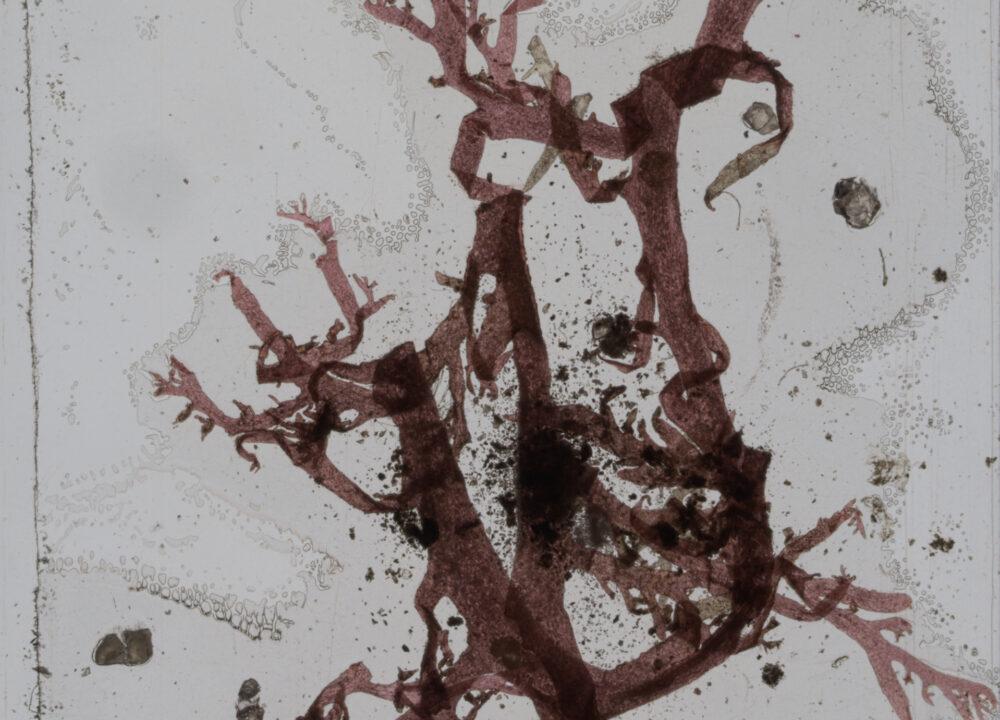 Emily Beaney’s Deviant, a collaborative moving-image project that seeks to represent women’s lived experiences of endometriosis, will be presented from 16mm, with the artist in conversation with curator, artist, educator and Alchemy Film & Arts Trustee Lydia Beilby. 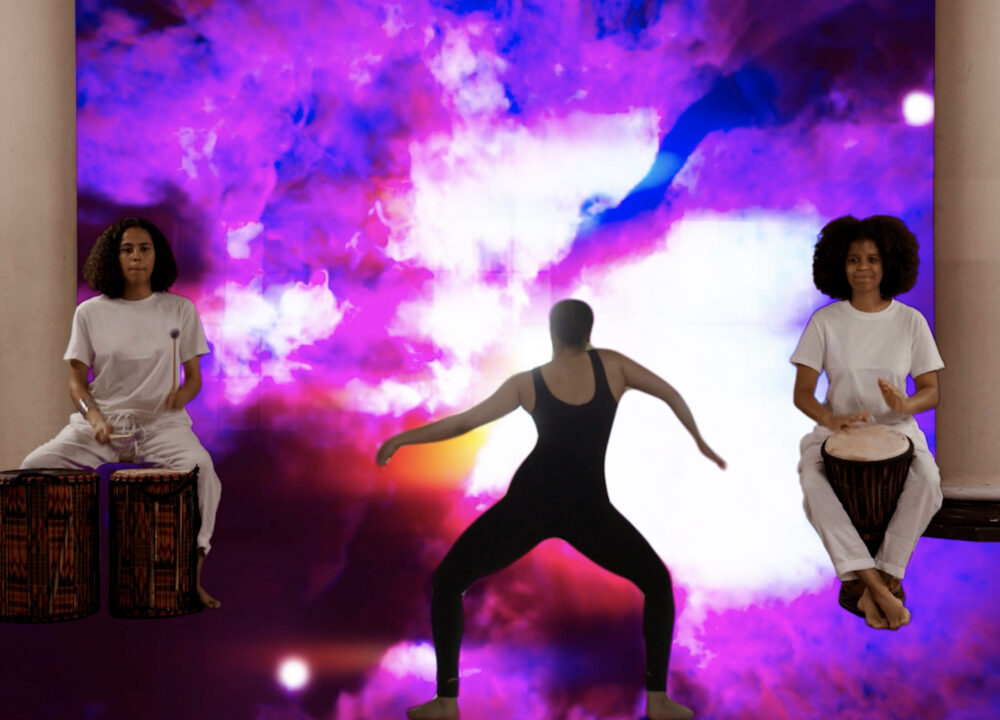 In Andromeda, Sonya Dyer opens a portal between worlds, creating a conduit between the Andromeda galaxy and Earth. Part of Sonya’s wider Hailing Frequencies Open project, this latest work will be followed by a conversation between the artist and researcher, writer and curator Jareh Das.