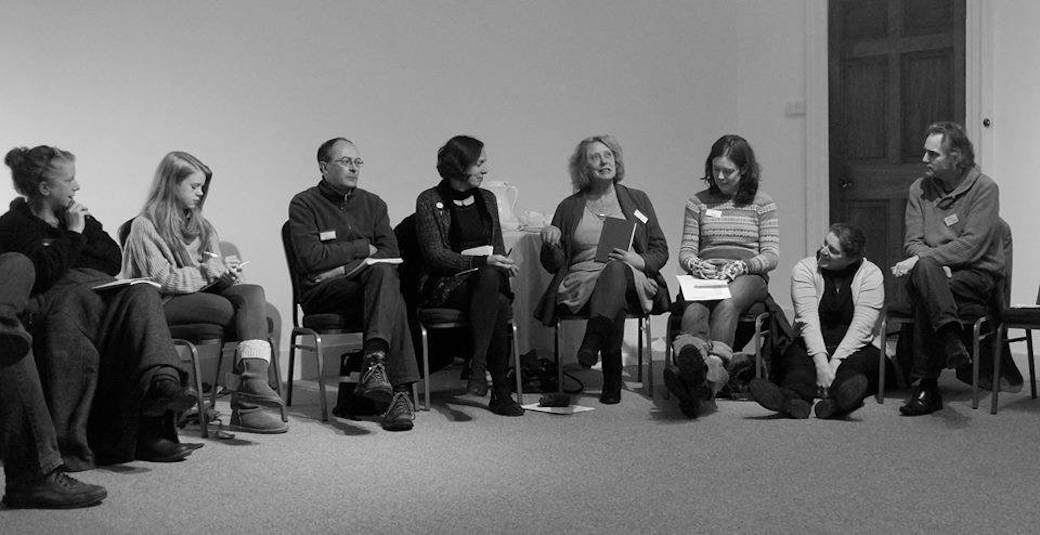 Through a series of workshops and masterclasses held between November 2014 and February 2015, the SBCFI trained interested Borders residents to make a film, from concept to completion. Films created through the initiative were screened at the 2015 Alchemy Film & Moving Image Festival in Hawick.

The project finds legacy in the Moving Image Makers Collective, who formed upon the completion of SBCFI and continue to meet regularly in Hawick, making and screening work with a collective focus on peer support and discussion.