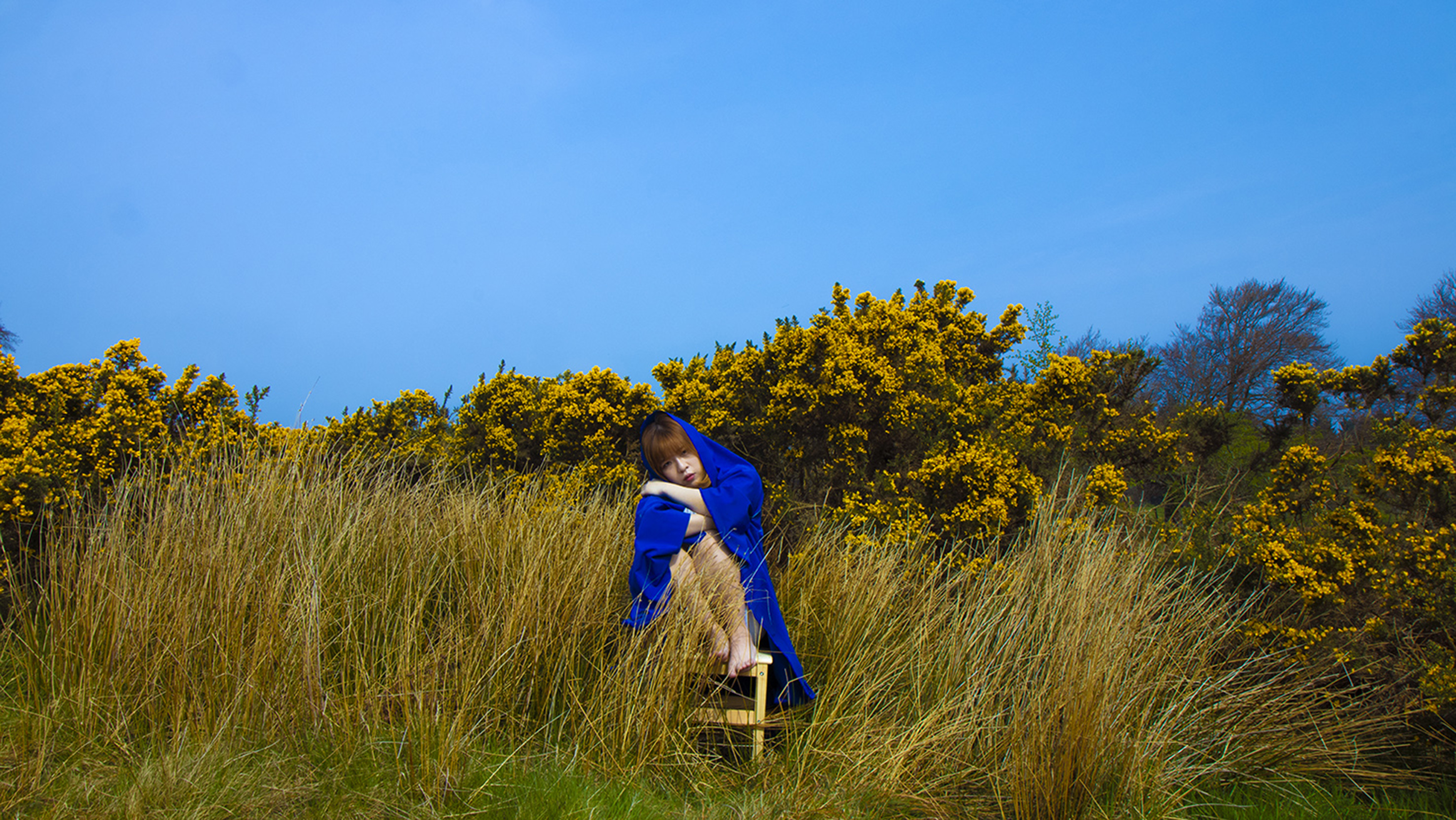 Forage/Image is a new project encompassing a series of moving-image exhibitions, community filmmaking workshops and an artist residency that explores the relationship between artists, landscapes and environment.

Taking place in Hawick between August 2019 and February 2020, Forage/Image features both established and emerging artists, includes new and award-winning films, and draws together ideas of connection and representation between plant, animal and human. 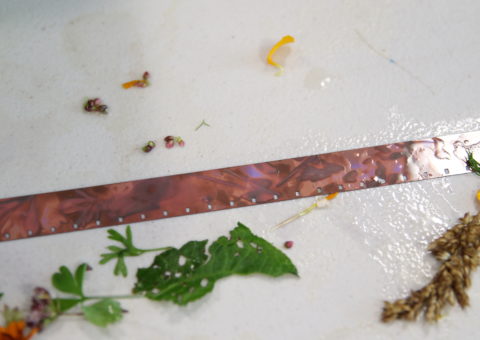 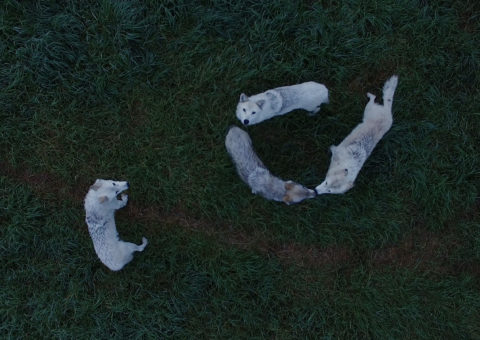 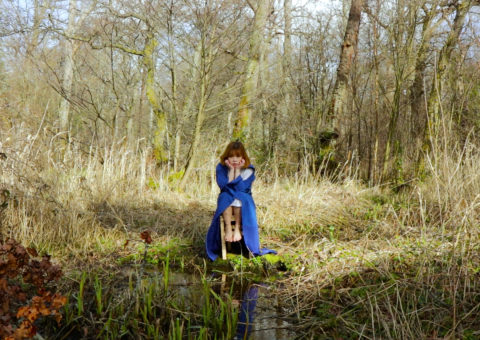 The project begins with an Alchemy-funded artist residency, during which Karel Doing will be based in Hawick to research and develop a new triple-projection film installation, which will premiere in the town in September.

The installation, Bog Myrtle and Flamethrowers, is to be created through several workshops delivered by Doing during his residency. Run in conjunction with Film Town, Alchemy’s new community filmmaking initiative, the workshops will explore the plant-based filmmaking techniques developed through workshops with Lux (London), Film Farm (Ontario, Canada), Baltic Analog Lab (Riga, Latvia) and more. Workshop participants will include members of Burnfoot Community Garden (a Climate Challenge-funded project in an area of multiple deprivation*), Moving Image Makers Collective (a group of Borders-based filmmakers established by Alchemy in 2014) and Hawick Film and Video Group (a senior group of movie lovers and filmmakers running since 1963).

Forage/Image continues with the installation Wolves From Above, an award-winning film by Dutch filmmaker Demelza Kooij that explores animal interaction and forms of spectatorship through the use of drone technology.

The project concludes with the two-channel installation Language makes me an uncertain person, a meditation on language, landscape and the inhabitation of rural space by South Korean artist and recent Glasgow School of Art MFA graduate Darae Baek.

“Forage/Image brings Alchemy’s programme to the urgent fore of climate collapse,” says Michael Pattison, Creative Director Alchemy Film & Arts. “Through this new programme of events we will not merely be showing exceptional work, but also creating contexts – in the form of an artist residency and community filmmaking workshops – in which artistic thought can be linked to an environmentally conscious practice.

“Combining installations, workshops and an artist residency, Forage/Image brings into focus ideas of a creative and reflective cohabitation, and the interplay between the human and non-human in making art – from biodegradable chemistry as part of a sustainable film practice, to image-making through drone technology, to a wryly confrontational exploration of selfhood and how it takes meaning from the environment.”

* As described by the Scottish Index of Multiple Deprivation: https://simd.scot.