Between January and May 2021, Alchemy Film & Arts partnered with LUX Scotland and The Skinny to deliver a series of writing workshops for a group of early-career writers based in Scotland to broaden and deepen their understanding of experimental film and artists’ moving image within a range of critical contexts.

Attending the online editions of LUX Scotland’s Artist Moving Image Festival and Alchemy Film and Moving Image Festival, participants gained insight from programme curators Jonathan Ali, Adam Benmakhlouf, Rhea Storr and Tako Taal, and were given the opportunity to write an article on a subject of their choice for the print edition of The Skinny as well as for the SUPERLUX and Alchemy Film & Arts websites. 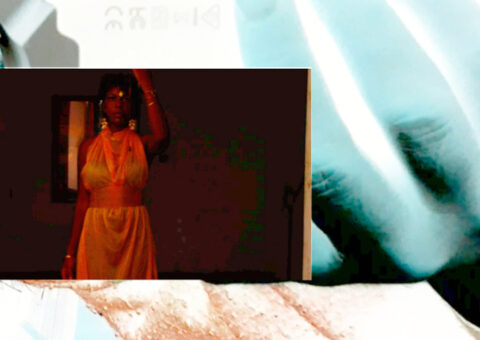 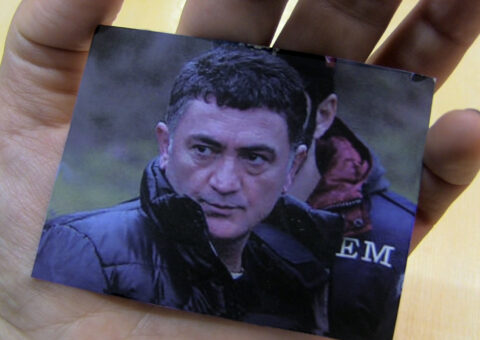 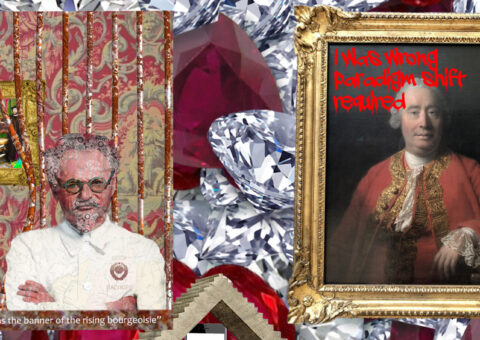 How Open is the Door?
by Lauren La Rose

Image: Tina Keane, In Our Hands, Greenham,1984. Courtesy the artist and LUX