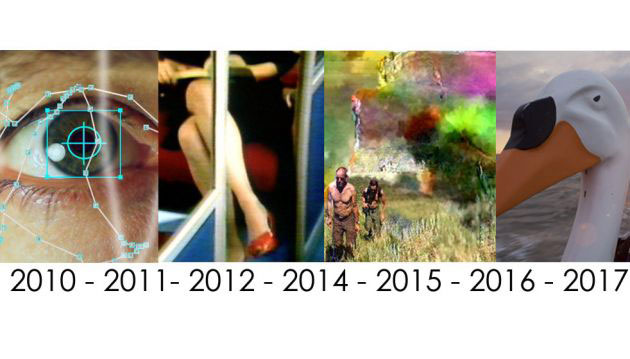 Submissions for 2019 are now open, submit through our website here.

The Festival was initiated in 2010 as a collaborative project between Alchemy Film & Arts (a registered Scottish charity), Heart of Hawick (a venue and cultural regeneration initiative run by Scottish Borders Council) and Creative Arts Business Network (CABN). It is now run as a partnership project between Alchemy Film & Arts and Heart of Hawick. Dr Richard Ashrowan, a Scottish Borders based moving image artist, has been the festival’s Creative Director since 2010.

Heart of Hawick is the central venue and festival hub, while the Creative Director coordinates the creative input of the festival partners.

Alchemy Film & Arts exists to champion the development of independent arts and film related projects in the Scottish Borders region and Scotland as a whole. It aims to advance the arts, by the practice, knowledge, understanding and appreciation of visual arts and film. 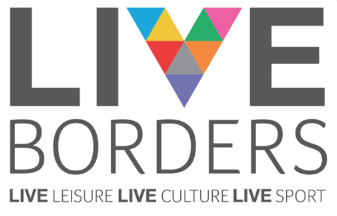 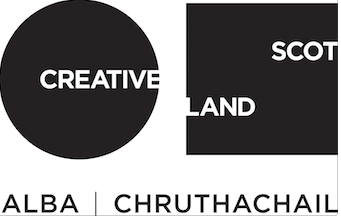 We are very grateful to acknowledge the support of our 2018 funders and supporters, without whom this festival could not take place.
See our list of sponsors here.

See the Archives for: