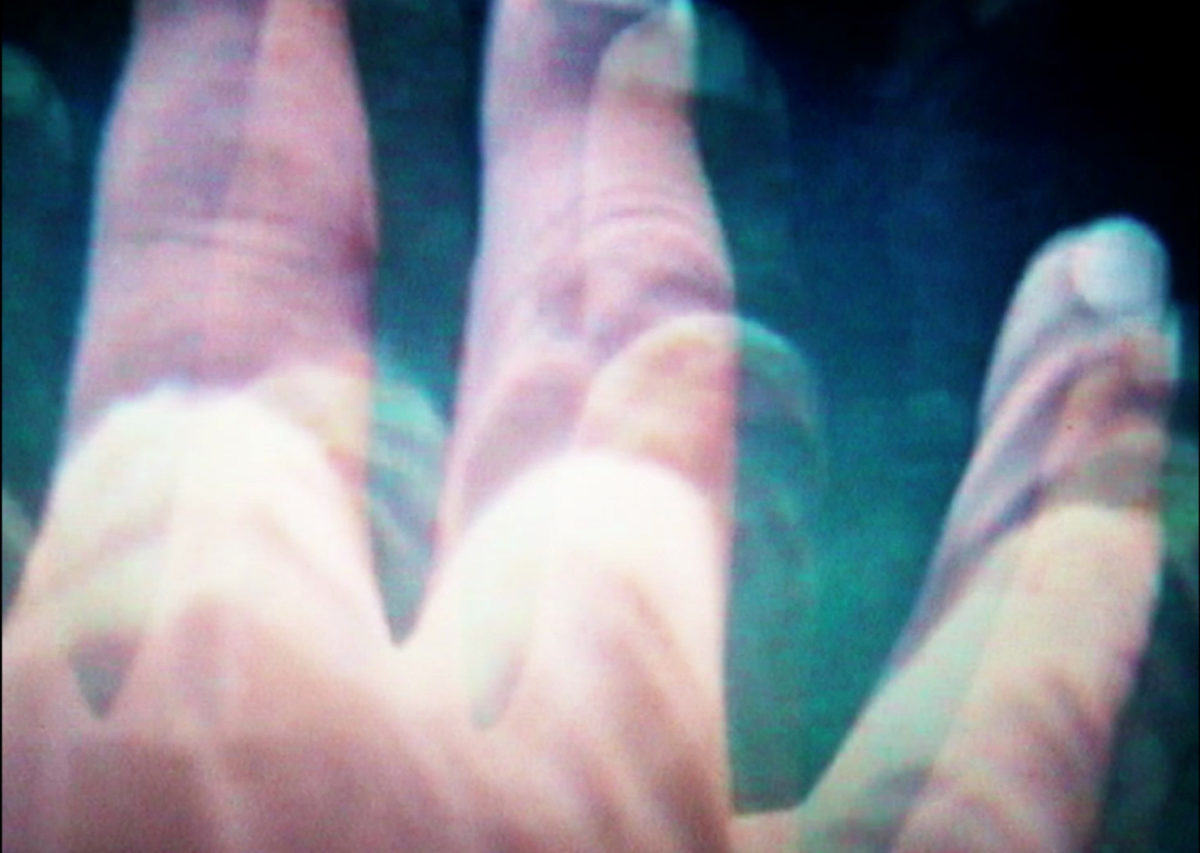 Spoken word and image collide through a typewriter, film consciousness, and a story of failed execution in Olly Olly Oxen Free. In Creepers, a headless body inhales and exhales the language of animals, as if possessed by animism. Debris presents us with a fever dream of energised fragmentary film, a travelogue of a shipwreck. In Eidolon, the dream deepens into three overlapping magical nightmares, apparitions and ghosts. Linguistic divisions evaporate as a conversation with a drug-taking crow ensures in To get in touch with crows. In Onward Lossless Follows, the stars won’t help you but a horse with no name might, permeated with stranger-danger. Words, memory and meaning dissolve entirely in playful defiance of language itself within Dit Learn. A quiet and dreamlike harmony is restored through a visual poetry of being and shadows in Impassenger. 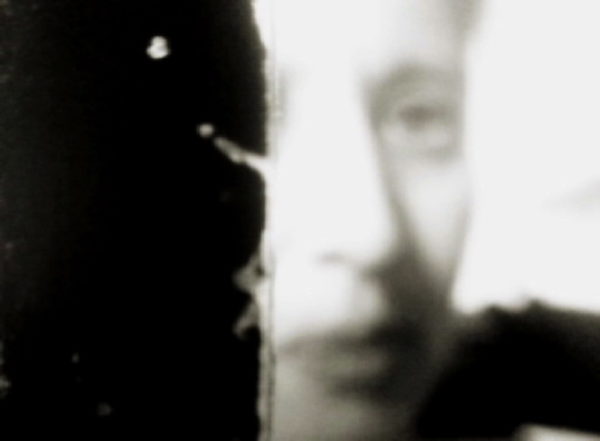 The title refers to a phrase once popular in childrens’ games such as hide and seek. It signals either that players may come out into the open with impunity without losing the game, or there is a change of sides, or that the game is over.

Biography/Filmography
Julia Dogra-Brazell is an artist working with film, video, sound and the still image. She studied literature at London and Cambridge Universities in the early eighties and, in the late nineties, when at Central St. Martins School of Art and Design, shifted an acquired interest in storytelling, poetry, history and memory to the context of visual culture. Her latest films were invited to the 61st BFI London Film Festival, 14th London Short Film Festival and the 2017 edition of San Francisco Cinematheque’s ‘Crossroads’ at the San Francisco Museum of Modern Art. 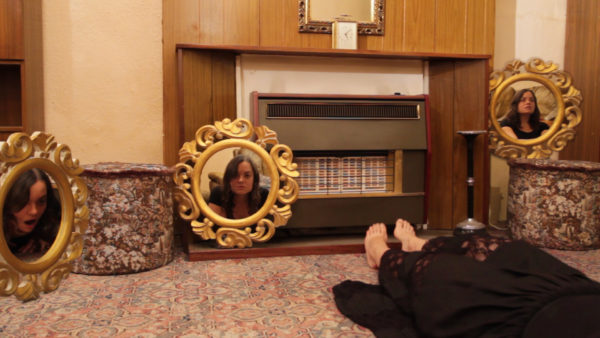 Biography/Filmography
Katharine Fry’s videos start with a site responsive performance gesture by a woman, contained first by her interior then by the screen frame. The violence of the cut adds another physical imperative to the contained body. Fry then stages her videos as encounters with bodies. Each work plays out as an intimate confrontation with the viewer invited to perform a particular physical proximity. Fry’s work is permeated with ambivalence. Her character appears physically caught between enclosure and protection and psychically lingers between inertia and withdrawal. Through a feminist process, Fry turns her interest to enmeshment, individuation, and pathologies of development. 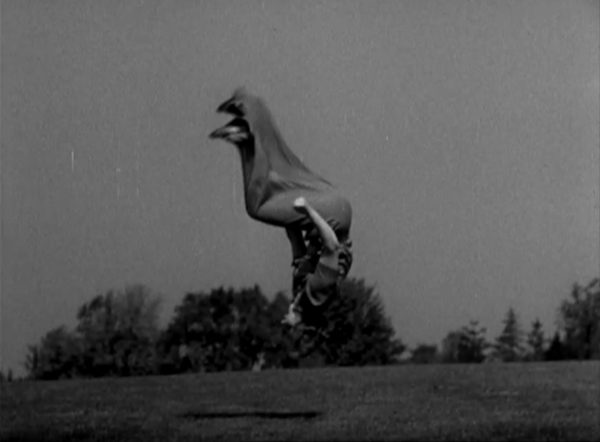 Debris is a travelogue of a shipwreck which tries, through decomposed memories, to grab onto new flesh.

Biography/Filmography
Giuseppe Boccassini is an Italian filmmaker mainly working in Germany and Italy. He graduated in film theory at the University of Bologna and in film direction at The New University of Cinema and Television located in Cinecittà, Rome. His work has been shown at several international film festivals and exhibitions, including FID Marseille, France, Torino Film Festival , Italy, FESTACURTAS BH , Brasil, Crossroads SF, USA, Avvistamenti , Italy, Punto de Vista, Spain, Trentino History Museum, Italy, Pesaro Film Festival, Italy. His entire film production is distributed by Light Cone. By transforming and manipulating various sources of archival material, his work reflects upon the notion of a haptic proximity of contemporary media.

The director considers film as “A phallic conquerer that, folding in on itself, now flaccid deus ex machina, observes itself from the inside like a lysergic membrane that slowly founders between the folds of its own material”.

His most recent collaborations include the film editing for Aldo Tambellini’s solo exhibition Black Matters, at ZKM Karlsruhe, Germany and is the artist for Chicago Film Archives’ 2018 Media Mixer. He is one of the curators of Fracto, a new experimental film screening event at ACUD macht neu, Berlin. 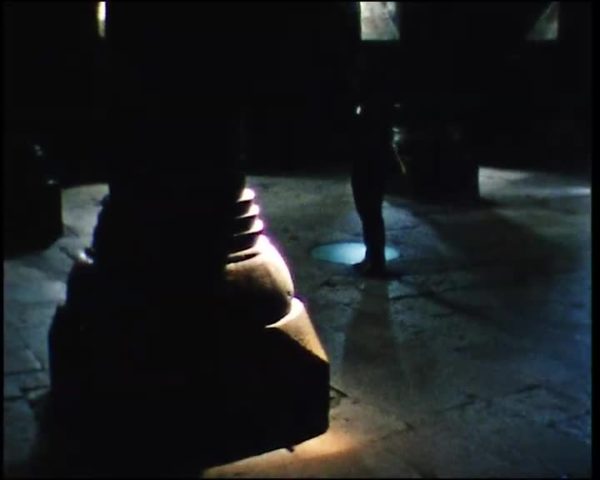 Biography/Filmography
In her films and publications, Louise S. Milne explores the history of dreams and nightmares. She teaches at Edinburgh Napier University and Edinburgh College of Art, and is working on a film about Andrei Tarkovsky and dreams.

To get in touch with crows 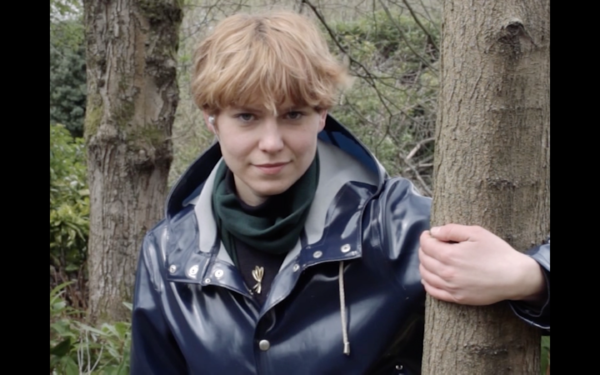 A woman tries to engage with crows in the local park and gets surprisingly emotional. 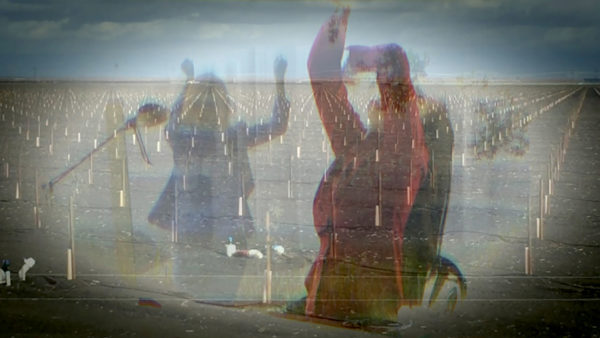 A password-protected love affair, a little vapor on Venus, and a horse with no name ride out in search of a better world. Against the mounting darkness, a willing abduction offers a stab at tomorrow. 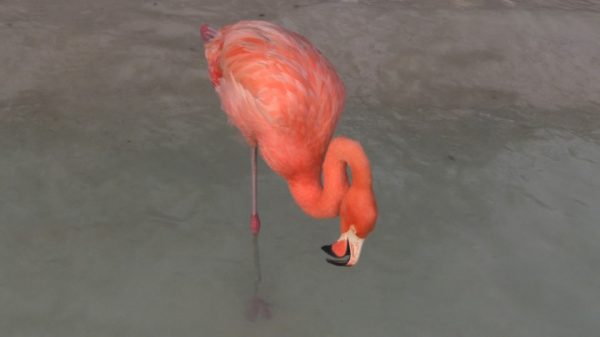 Biography/Filmography
Laure Prouvost was born in 1978 in Croix-Lille, France. She lives and works in London, UK and Antwerp, Belgium. After receiving the Max Mara Prize for Women , Prouvost was the first French artist to win the prestigious Turner Prize for contemporary British artists and/or living in Great Britain. Prouvost was a LUX Associate Artist 2008/9. 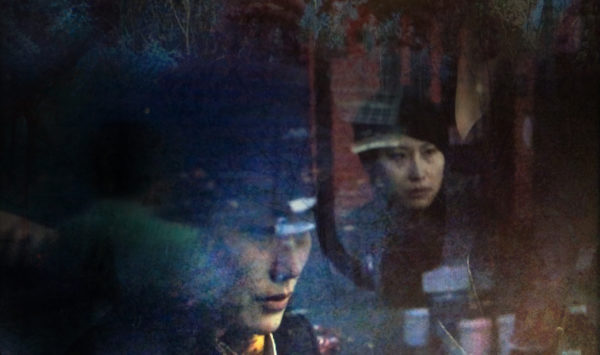 Spaces encompass the protagonists who appear consumed by the space en passant. Actors in steamy streets confront with unreal places. Narrative startings are cut, scenes seem trapped in an iterative structure and the promise of fantastic landscapes doesn’t unclose an escape. Spaces detached from their locality are both real and fantasy. I disrupt scenes and associations because I seek the space that opens up in the form of an affective gap.

“Through diverse processes of doubling, reflection, and variation, the film leads us continually deeper into the fearful states of a shadow being that seems to float oddly on the surface while its emotional life is cast back into the distorting mirror of the surroundings. Ben Pointeker´s IMPASSENGER describes an emotional resonance space and in doing so, allows cinema to become haptic. Crystalline time-images formulate to a tactile alphabet between introspective landscape and externalized emotionality. At the same time, he newly explores the relationship of proximity and distance, and lets the object of the investigation ultimately congeal to subject.”
Shilla Strelka