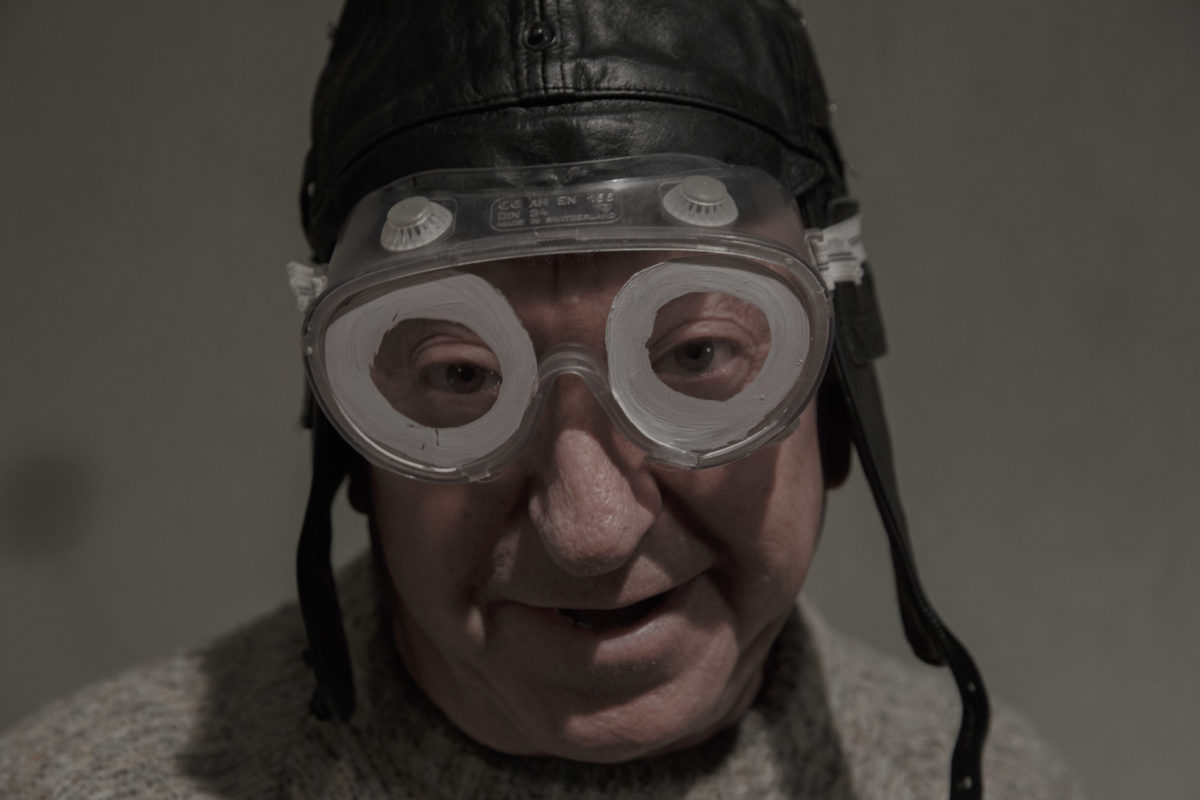 Legendary Czech filmmaker Jan Švankmajer is an acclaimed pioneer of surrealist cinema who has influenced Terry Gilliam, Guillermo Del Toro, The Quay Brothers and David Lynch among many others. Insect, the film Švankmajer says will be his last, is at once a vibrant celebration of the raw power of the imaginary and a darkly humorous dose of misanthropic surrealism. Set in a pub in a small town, six members of a local amateur dramatic group sit round a table, attempting to rehearse a famous and controversial Čapek brothers play from 1922. What it means to be human or insect, or indeed both at once, becomes a constantly shifting question in the unravelling personal lives of the film’s protagonists. But is it the Dung Beetle who really holds the key to the meaning of human existence?

Please also see our special programme of Jan Švankmajer short films in the afternoon, with a special panel discussion. 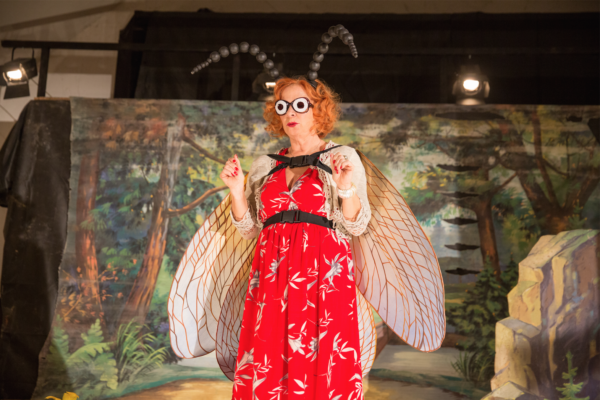 The Čapek brothers’ play “The Insect Play ” is a misanthropic play. My screenplay only extends this misanthropy, as man is more like an insect and this civilization is more like an anthill. One should also remember the message behind Kafka’s “The Metamorphosis”.
Jan Švankmajer

Biography/Filmography
Jan Švankmajer was born on September 4, 1934 in Prague. His studies at the College of Applied Arts in Prague in the Stage Design Department and at the Prague Academy of Performing Arts in the Department of Puppetry (directing and stage design) largely predetermined his own creative development. He did not study film and its technology – perhaps this also contributed to Švankmajer’s not being weighed down by the “cinematic art” with its excessive dedication to the technical medium and resulting depressive receptiveness. In the Magic Lantern Theatre he experimented with some film procedures, including special effects, for the first time. He made his first film in 1964 at the Krátký film Studio in Prague. The creative diversity of Jan Švankmajer, however, exceeds the limits of film. The artist is active in autonomous visual expression which he has practised since the end of the 1950s. His literary expression consists mainly of scenarios and tactile poems, while his theoretical activity has focused on research of tactile phenomena and imagination. A considerable part of the imaginative strength of Jan Švankmajer consists of blasphemous black humour and a playful viewpoint which, together with extraordinary sensibility and a penetrating critical intellect, form the determining facets of his creative personality. His work, whether film, visual, or literary, is connected with the collective activities of the Czechoslovak Surrealist group.