In spring 2017 Alchemy Film & Arts moved into a new office and exhibition space on Hawick High Street. At our new venue we’ll be hosting a year-round programme of exhibitions, events, workshops, meetings, featuring a range of local, national and international artists. 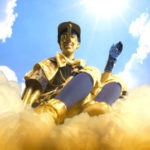 Rachel Maclean | Spite Your Face | 13 May – 26 November 2017 | Venice
Curated by Alchemy Film & Arts for the 57th International Art Exhibition, La Biennale di Venezia 2017. A darkly comic moral tale, depicting a post-truth dystopia where the world is turned on its head, leaving the characters untethered to any sense of right and wrong, truth and lies. Full details here. 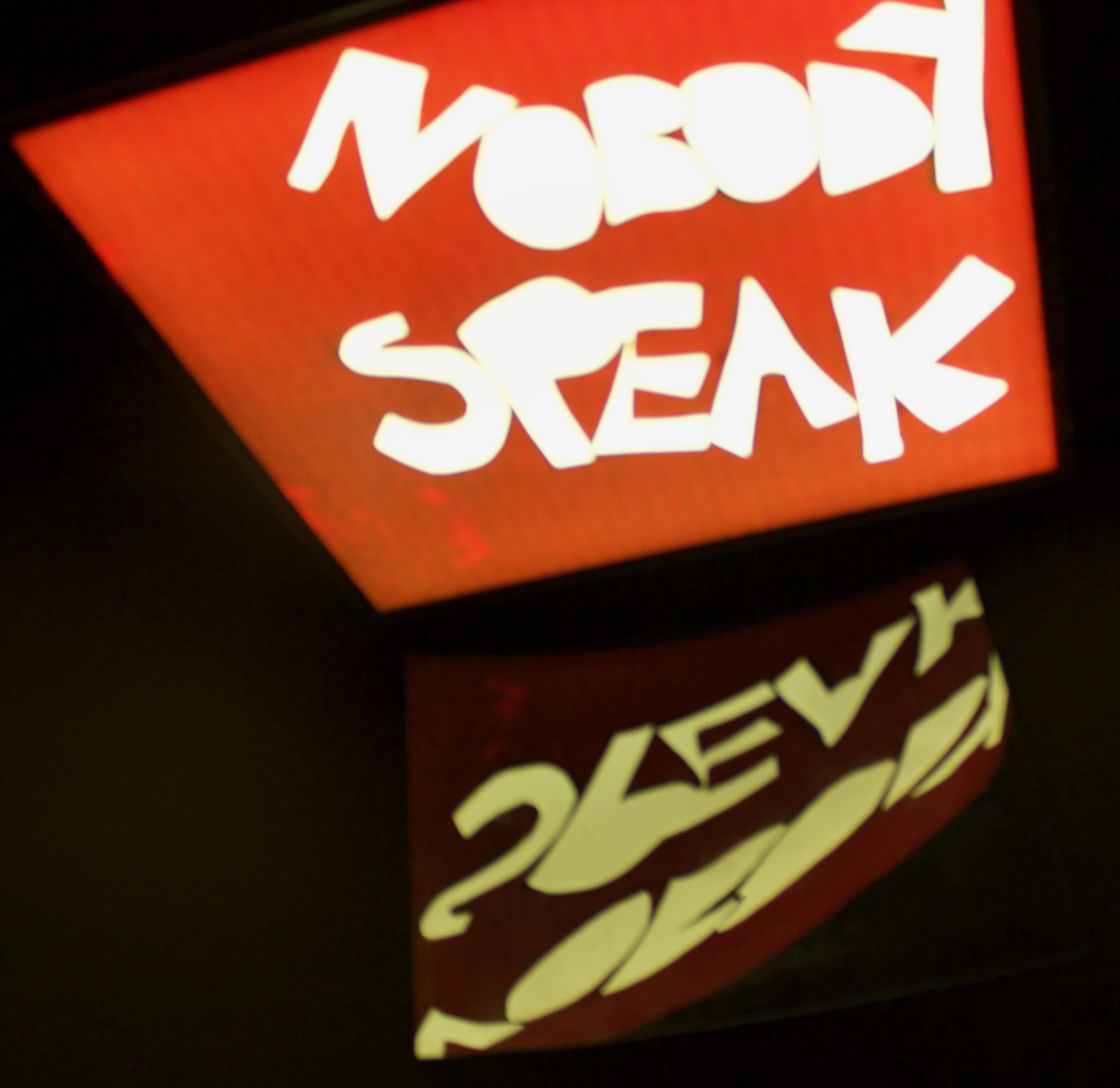 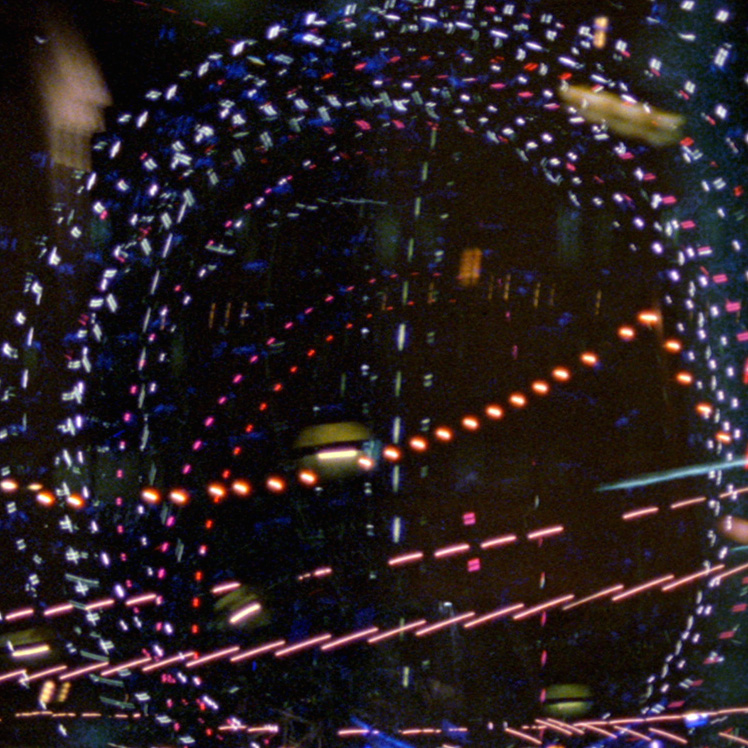 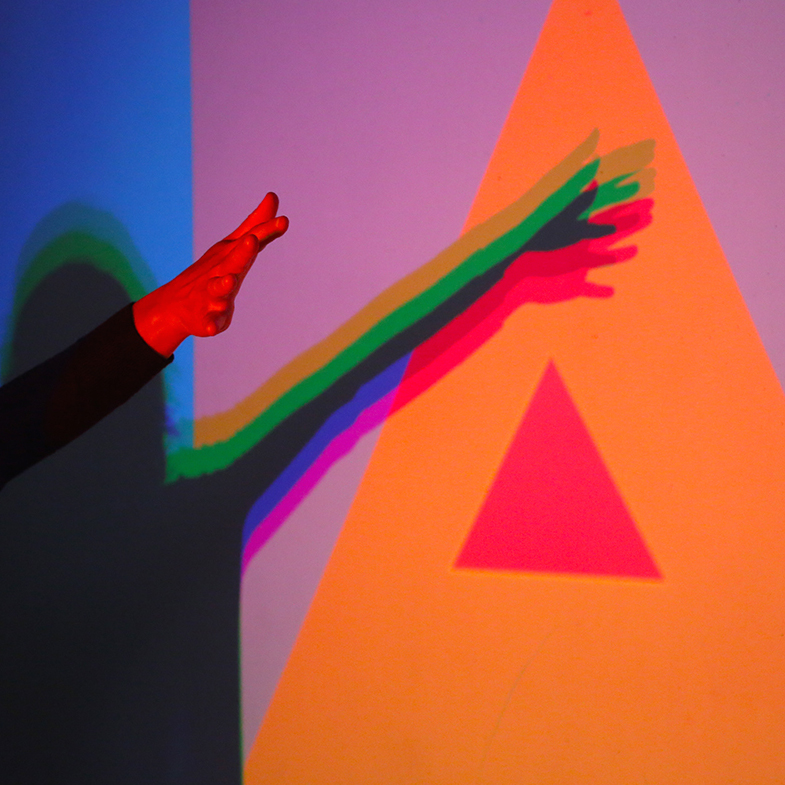 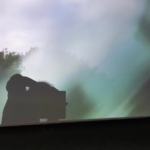 Jessie Growden | Work in Progress | 31 August and 2 September 2017 | Hawick
An exploration into the process of combining moving image and landscape painting. The artist was present during the exhibition and created paintings informed by image and sound, in an attempt to present the landscape as a visual translation from life to moving image to an object – the painting. Full details here. 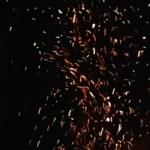 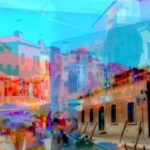 Narda Azaria Dalgleish | What About the Ineffable? | 17 and 19 August 2017 | Hawick
What About the Ineffable? An experimental moving image retrospective of selected works created between 2014-2017. In addition to the screening of the films there is a ‘forest’ installation of silk banners behind the curtain onto which 2 black and white films of 100 peoples’ portraits were screened. Full details here. 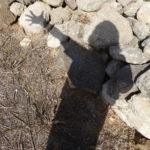 Jane Houston Green | Here, There, Everywhere | 10 and 12 August 2017 | Hawick
Four films made in 2016 and a current work in progress, which the Artist is planning to develop into an amalgamated work called ‘A Shadow Symphony’. Full details here. 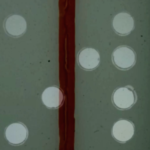 Jason Moyes | Minus Nine | 3 and 5 August 2017 | Hawick
Featuring works produced from 2014 to March this year ‘Minus Nine’ explores a range of themes and maps the artist’s journey as a filmmaker. Myths and legends are retold, Berwick is at war with St. Petersburg, the American dream is represented in found footage and red lights cast a spell. Full details here. 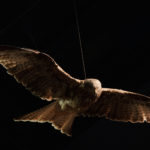 Beverley Cornwell| On Exhibit | 27 and 29 July 2017 | Hawick
A compilation of short films by Beverley Cornwell that explores themes that emerge when looking at exhibited animals as objects and art, and investigates the way we share our spaces with animals in museums, zoos, and art galleries. Full details here. 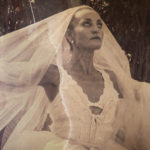 Patrick Rafferty | Rhythm, Routine and Ritual | 20 and 22 July 2017 | Hawick
The first part of an ongoing project, using still and moving image. Examining how intertwined, yet partitioned our lives can be- causality and entropy, light and shadow, growth and decay. Full details here. 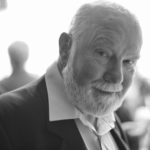 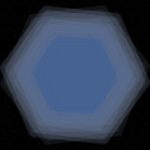