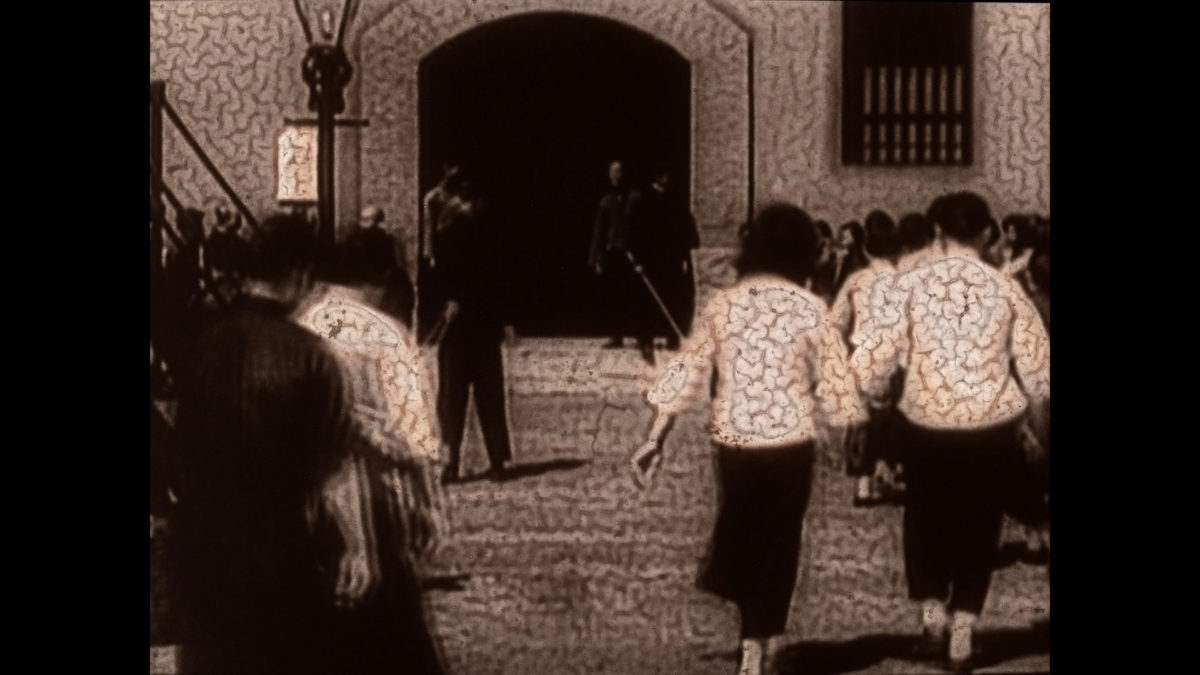 * Rita Tse and Rafal Morusiewicz will be present for a Q&A. 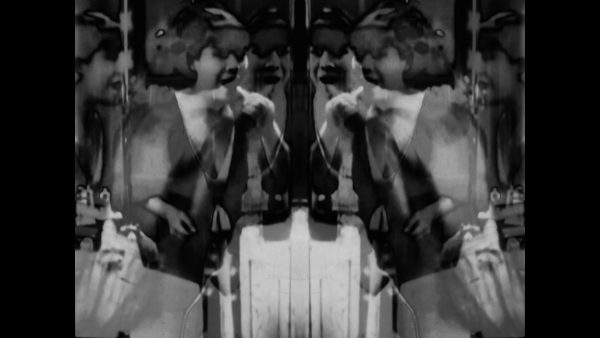 New Woman is a meditative journey that investigates the look of the “New Woman” in Chinese silent screen. Through using archival film footage with intertitles also derived from the Chinese silent films, the film explores patriarchal perspectives in the portrayal of women in Chinese silent cinema, and deconstructs their appearances in order to reveal the impressive talent and outlook of the “New Woman”, which have been largely ignored and forgotten. The film features four thematic sections, Virtue, Modeng Woman, Unbound Feet, and New Woman. The footage of each section has been re-worked differently by using relevant hand processing and manipulation techniques, including toning, reticulation, solarisation, contact printing, and coffee processing.

Director Statement
I have always been interested in silent film, especially Chinese silent film. The genre has given me glimpses of women’s roles, social values and cultural influences of that time. During the Chinese silent film era (1896-1936), women were often presented as either a victim or a sexual object. The female characters in the films were usually naive maidens, abandoned wives, dancing girls, prostitutes or widows exploited by the patriarchal order of society although the directors, who were all male, claimed that by showing the stories of the Chinese women to the public, they were showing their sympathy for them, giving a voice to them and saving them from the unbearable situations. There were marketing concerns as well. The films served to sexually objectify women as a passive and negative model. The women’s appearances described from the male perspective in the Chinese silent cinema were generally accepted by society. The intelligence and the acting abilities of these new women have been overlooked since the silent era. In the silent cinema, the acting without spoken dialogue is challenging and impressive. The facial expressions, gestures and body language of these new women were remarkable and became their only voices on screen. Their professional performances were a significant contribution to the Chinese silent film era. Having inspired by different found footage films, such as Matthias Müller’s Home Stories (1990) and Bill Morrison’s Decasia: The State of Decay (2002), I decided to use the archival silent film footage, derived from twenty-one Chinese silent films, and manipulate the footage with hand processing skills and artisanal practices for this film. Beginning with an original silent scene taken from a film also called New Woman (1935), the film examines the patriarchal view of Chinese women’s roles so as to disclose the significant and understudied image of the New Woman of the Chinese silent cinema.

Biography / Filmography
Rita Tse, born and raised in Hong Kong, started her career in graphic design. She then earned a BFA in Film with a minor in Art & Culture Studies at Simon Fraser University in Vancouver. Her graduation film, EastBound (2004), was selected for a number of film festivals and was given the Norman McLaren Award offered by the National Film Board of Canada. After having worked in different positions for the Hong Kong International Film Festival for a few years, she recently completed her MFA in Film Production at York University in Toronto. 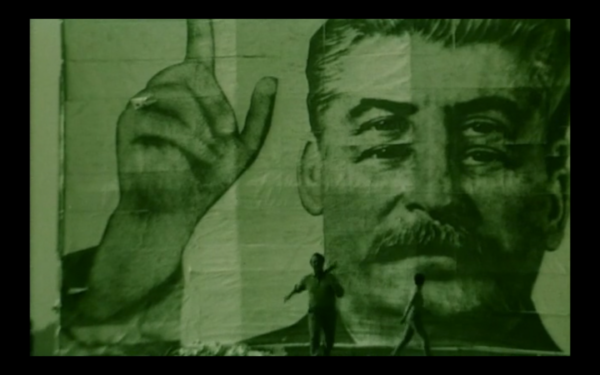 A found footage based mash-up of experimental re-searching, the film captures the oppressive mood of 1952-1989 political and social realities in Poland and Hungary through fragments of queer desire. It combines samples of three Polish and Hungarian films: Hands Up! (dir. Jerzy Skolimowski, 1982), How Far Away, How Near (dir. Tadeusz Konwicki, 1971), and Another View (dir. Karoly Makk & Janos Xantus, 1982), along with more than a dozen other films, texts, and tracks. This is Morusiewicz’s first mid-length film, a result of his research and film practice, both of which are informed by auto-ethnography and mix-tape editing aesthetics as the methods of queering the chronopolitical quality of the found footage material.

Biography / Filmography
Rafal Morusiewicz is a PhD candidate in the “PhD in Practice” program at Akademie der bildenden Künste Wien and a lecturer in the Liberal Arts at Webster Vienna Private University, Morusiewicz works at the intersection of artistic practices and the research methodologies of the social sciences, film theory, artistic practices and queer theory. Uprooting Ghosts: A Queer “Fantasia on National Themes” debuted at the Research Pavilion of this year’s Venice Biennale in September 2017.