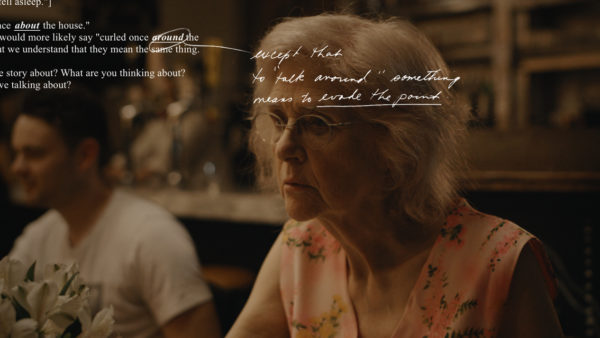 The 2018 Alchemy Film and Moving Image Festival, Scotland’s international festival dedicated to experimental film and artists’ moving image, will open on Thursday 3rd May with the Artists’ Filmmaking Symposium, a unique event that in its past 5 years has proven to be immensely successful. Open to all, and aimed at both aspiring and established filmmakers, artists working within moving image, and students of film and moving image. The Symposium features talks and presentations by revered filmmakers and leading industry figures. It provides a rare opportunity to meet and mingle with a range of experts closely involved in the making, funding, and distribution of experimental film and artists’ moving image.

This year’s Symposium theme, Creative Strategies, seeks to delve into the diversity of methods and approaches to making experimental film and moving image. From analogue 16mm to computer based data manipulation, and between practicing artists and teaching academics, our speakers will unfold their own creative strategies for filmmaking.

You can download a pdf of the symposium programme here.

1:40pm Michael Richardson (UK): Surrealism as a Creative Strategy in Filmmaking
Author of Surrealism and Cinema and Visiting Fellow at Goldsmiths University of London.

Symposium participants are invited to our evening events:
Installations Opening and walk-through, guided by participating artists, starting at 7:00pm from the Heart of Hawick Café
Reception at Peter Scott, Howegate, 8:30pm

Tickets will also be available through the Heart of Hawick Box Office. For groups of 8 or more, we are able to offer a discount. Email rachel@alchemyfilmfestival.org.uk for more information.

Daniel Cockburn’s moving-image work spans video art, narrative film, and performance. Recently he has been working in a more expanded-cinema format involving multiple projections and live video feeds. Drawing on anecdotes from the making of some of his recent projects, this talk will be a personalised investigation of creative-process issues, such as: moving from single-channel to spatial, knowing when to say you don’t know what you mean, and finding out the difference between collaborator and proxy. 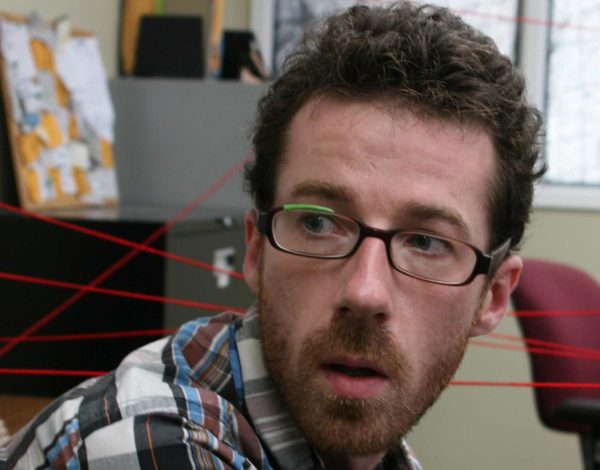 Daniel Cockburn is a Canadian filmmaker and moving-image artist whose work deals with language, rhythm, and thought experiments. His recent film The Argument (with annotations) was named one of Canada’s Top Ten short films of 2017 by the Toronto International Film Festival. His feature film You Are Here is available on iTunes and in rotation on MUBI.com. As a Research Fellow in Film Practice at Queen Mary University of London, he is developing a new body of film essays and expanded-cinema lecture-performances.

1:40pm / Michael Richardson / Surrealism as a Creative Strategy in Filmmaking

Michael Richardson is currently Visiting Fellow at Goldsmiths University of London. He has written extensively on surrealism and is the author of Surrealism and Cinema (Berg, 2006) and Otherness and Hollywood Cinema (Continuum, 2010).

If I started making films, it was because there was something in the cinema that bothered me terribly. This research led me to strip my films of any narrative structure to focus on the links between the image, the camera, the computer and the projector. From that is born this technique which gives to be seen the technical infrastructure of the images. As a painter, it is with this material that I reveal what I film. And little by little, after about fifteen years of experiments, my images start slowly telling stories again. 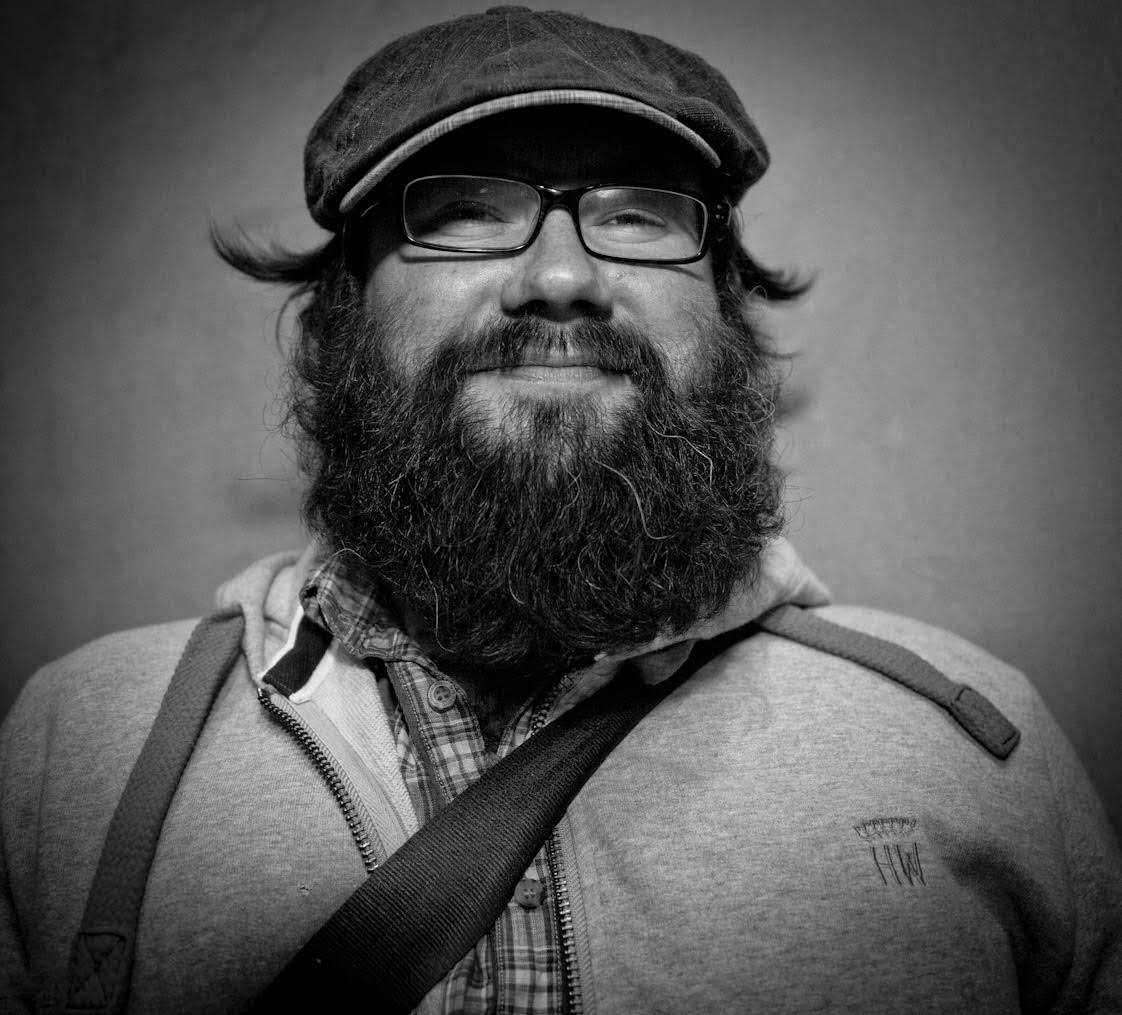 A major figure in the French digital art and avant-garde film scenes since the late 1990s, Jacques Perconte (born 1974, lives and works in Paris) considers himself a visual artist. He concentrates on the landscape, utilizing a variety of forms including linear film for cinema and generative film for exhibition/gallery, audiovisual performance, photography and installation. His primary focus is to examine our ongoing cultural and technical relationships with nature.
Photo ©Remy Deluze

“As nothing of the machine is foreign to him, he provokes, pushes to its limits, thinks from its shortcomings and creates according to its mistakes… Aesthetic anchor Jacques Perconte claims the powers of printing, the sense both phenomenological and pictorial.” —Nicole Brenez, film theorist and historian responsible for the conservation of avant-garde cinema at the French Cinémathèque

When considering analogue film as a material and a process (which is affected by light, touch and the journey of its production and exhibition) it is possible to experience it as a dynamic and responsive system, which is capable of expression through its timbre of voice and character. By taking an empathetic, embodied approach, an inter-active relationship between the artist and the 16mm film material can develop. A haptic and tactile method of working leads to a sense of agency and self-determination in both the material and in the artist. 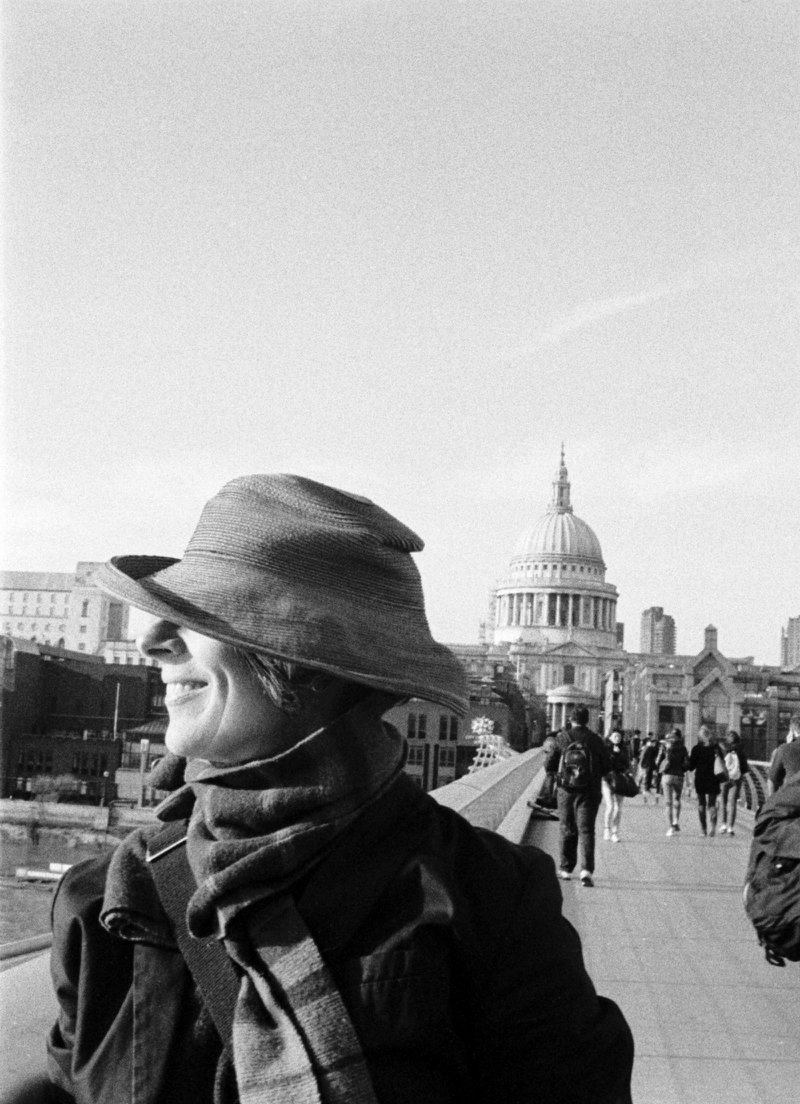 Bea Haut is an artist and Experimental film-maker, who works with mainly black and white 16mm film. During the 90s she worked in the Live Art collective Loophole Cinema, and recently has been producing Analogue Recurring, a 16mm screening event in London. She is a co-founder of Film in Process, which is an artist-run service for B&W 16mm processing at the University of East London. Her films have been shown internationally in festivals such as Media City Film Festival, Edinburgh International Film Festival, Experiments in Cinema, Alchemy and at venues such as the Museum of Moving Images, New York and the ICA, London.

What happens when the ordinarily separate worlds of artists’ moving image and mainstream feature filmmaking collide? Covering the feature filmmaking process from development to delivery and exhibition, Maggie Ellis will offer advice on the timescales, fundraising and potential pitfalls involved, drawing on experiences working on long-form projects with artists including Ben Rivers, Andrea Luka Zimmerman, Emily Wardill and more. 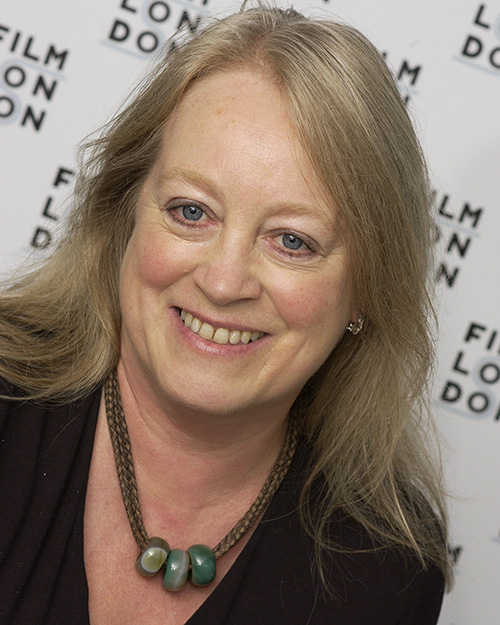 Maggie Ellis is Head of Film London’s Artists’ Moving Image Network (FLAMIN), a department which commissions artists’ films and runs the prestigious annual Jarman Award. With a career in the art, film and TV industries spanning nearly 30 years, she has helped launch the careers of some of the UK’s most highly regarded filmmaking talent through her work on short and feature film commissioning initiatives, including Film London’s Microwave, London Calling and FLAMIN Productions schemes. She is a director on the board of Sheffield Media and Exhibition Centre (SMEC) as well as being a mentor on The Hospital Club’s Emerging Creatives programme and a member of Cine-Regio, the European network of film funders.

You can download a pdf of the symposium programme here.