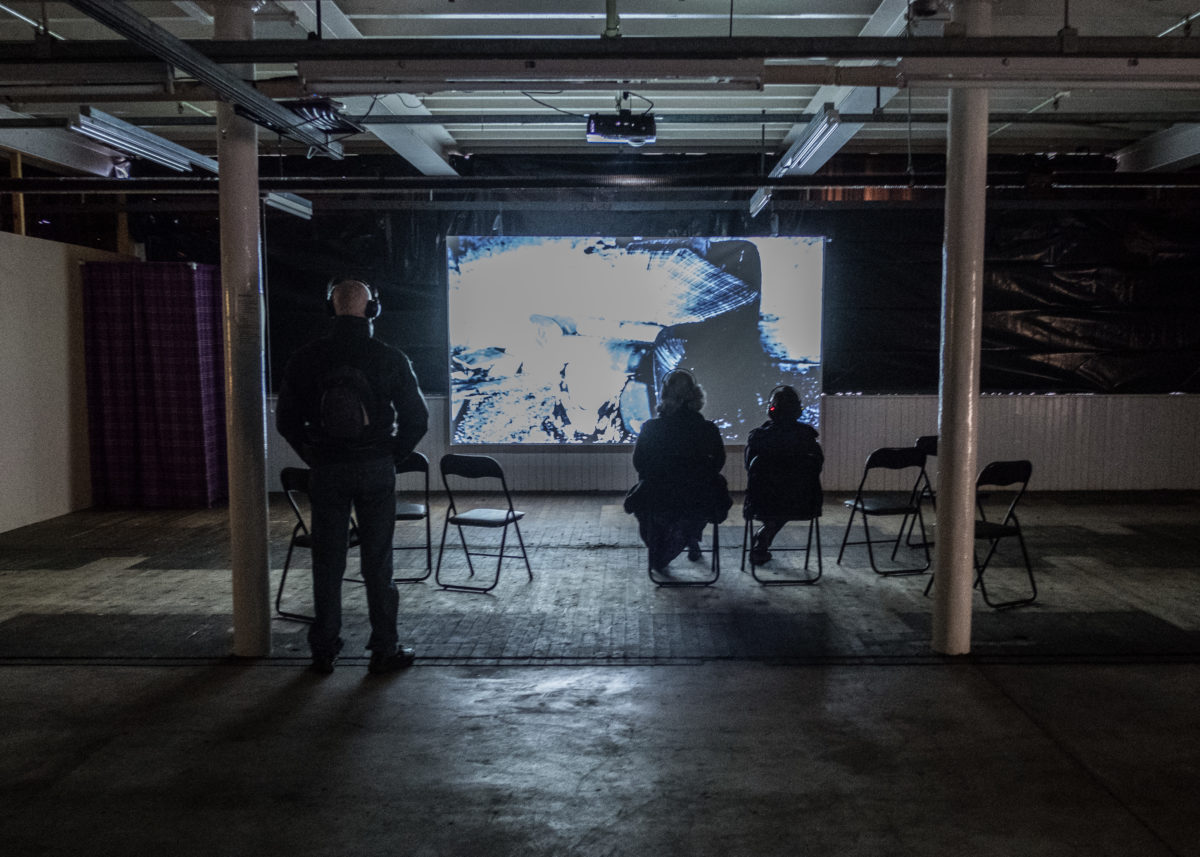 2018 sees Alchemy Film & Arts saying goodbye to our old space on the high street, and hello to a new run of exhibitions, between September 2018 and March 2019. 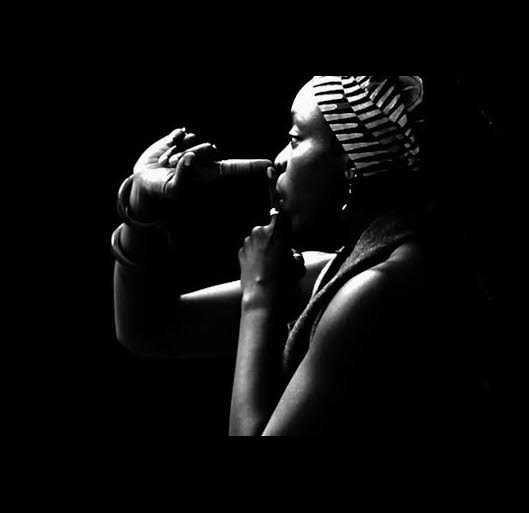 Onyeka Igwe | No Dance, No Palaver | 6 September – 19 September 2018 | Unit Four, Hawick
No Dance, No Palaver is a series of works produced from Onyeka Igwe’s research into the Aba Women’s War of 1929. Made up of three films, the series experiments with archival footage relating to West Africa during the first half of the 20th century. Full details here.

You can find out about other upcoming events and workshops here, and read more about our 2017 exhibitions here.