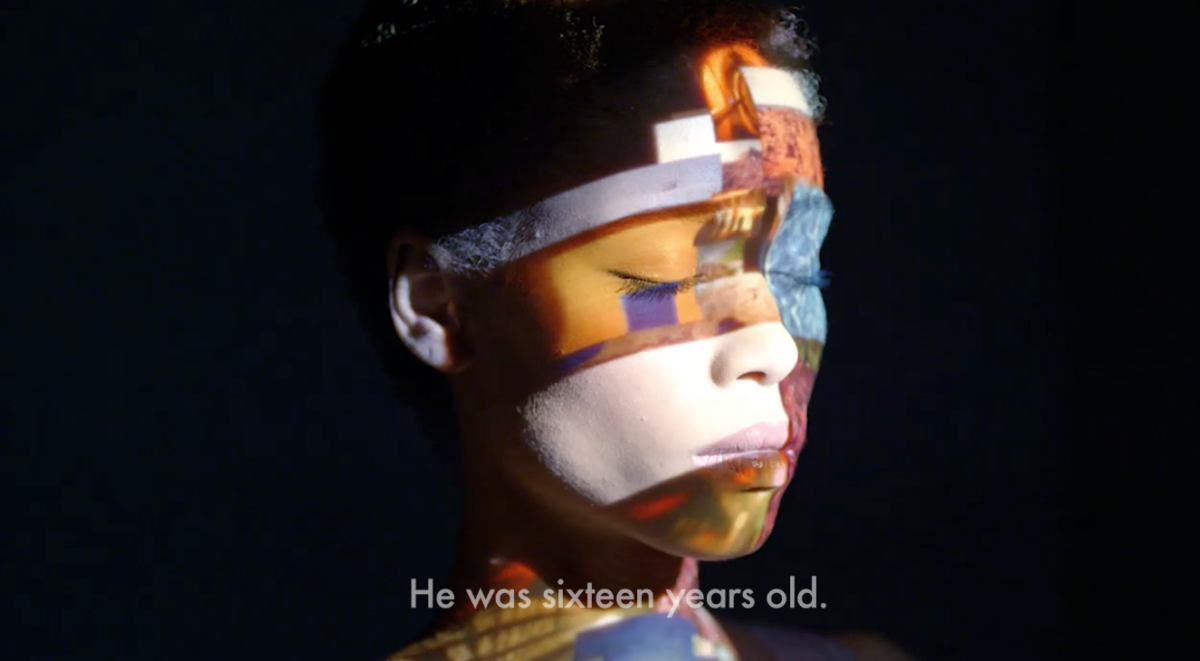 Art is a necessity, a life-enhancing force that can enable us to transform repression and personal trauma into creative action. This is powerfully brought to light in Aftermath, through a kaleidoscopic exploration of the lives of four artists.

The screening will follow a specially recorded introduction by Mike Hoolboom. 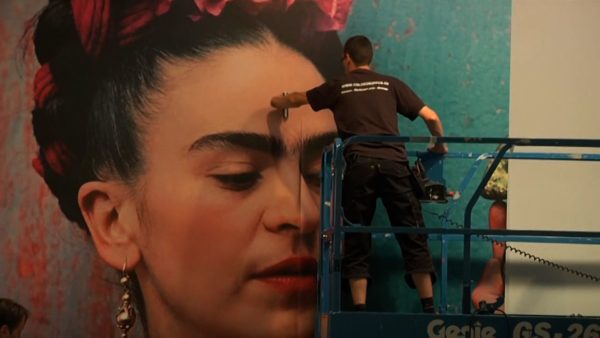 A four-part bio-pic that narrates moments from the lives of Fats Waller, Jackson Pollock, Janieta Eyre and Frida Khalo. This quartet of hauntologies reframes the cruel reductions of biography to focus on death and doubles. Repurposing archival texts (the diaries of Khalo, the testimonies of Waller’s kin and familiars) as audiovisual graffiti, old voices are cropped and replayed as intertitles or voice-over fragments, lending a historic charge to images that dream across the present.

“Already our fictitious past has been supplanted in our memories by that other past, of which we now know nothing certain – not even that it is false.”
Borges

Mike Hoolboom is a Canadian artist working in film and video. He has made over eighty films and videos, though most have been withdrawn from circulation, approximately a dozen remain on view. His work has appeared in over four hundred festivals, garnering thirty awards. He has been granted the Tom Berner Award for community service and two lifetime achievement awards, the first from the city of Toronto, and the second from the Mediawave Festival in Hungary.