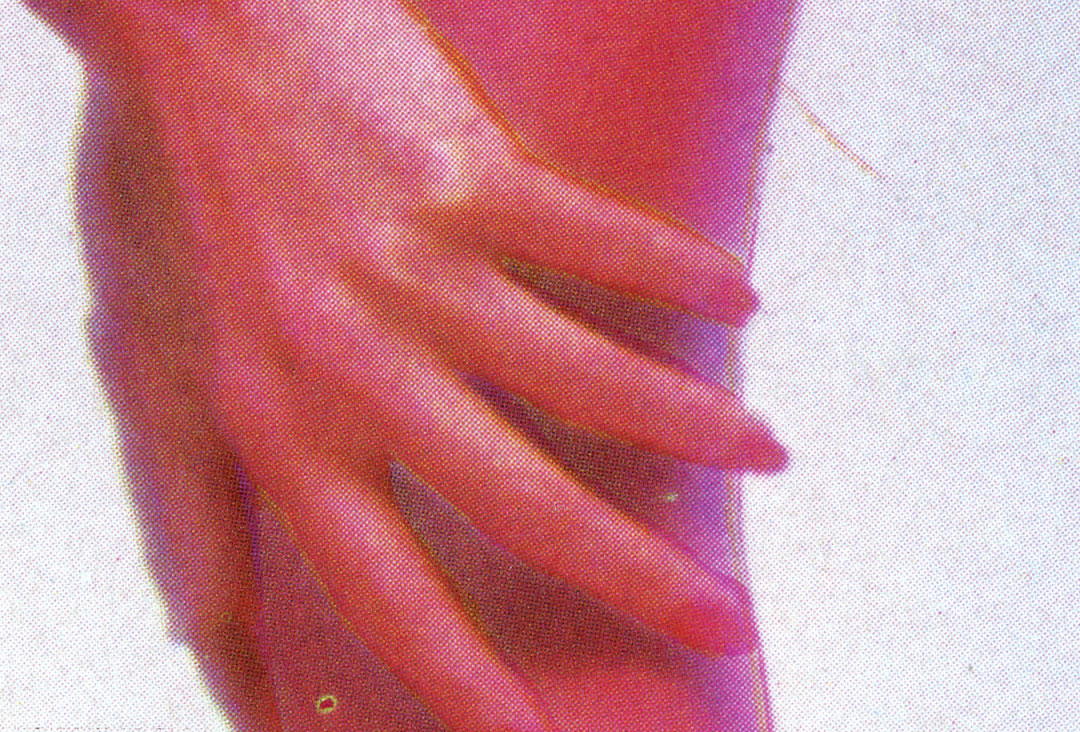 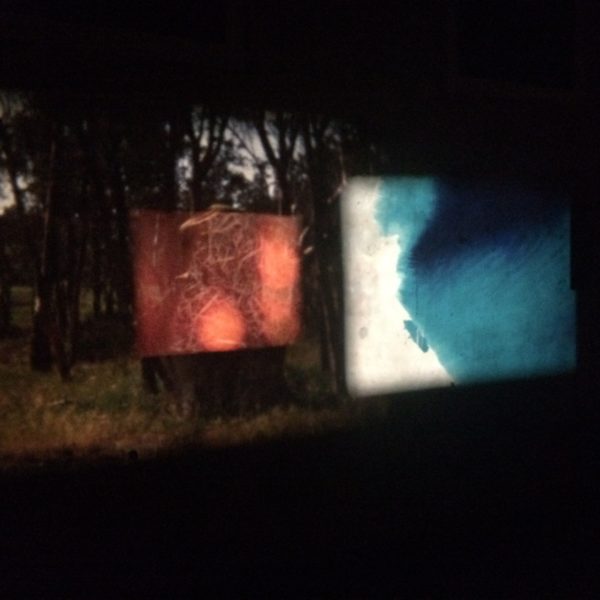 The conversation began in Glasgow, May 2015.

A mysterious, degraded film reel was unearthed. Inside the can we found half-legible written instructions, interference, repetition, distorted voices from…. where. The future? A new analogue found and handmade film, sound and spoken word performance that has travelled across the seas from Scotland to Australia and back again, to settle in Berlin.

Neil Simpson is a musician and artist from Scotland. He has recently completed a 2144 page novel by replacing each letter in Swann’s Way by Marcel Proust by ten versions of itself. You can hear some of his music at: soundcloud.dom/memorydisco 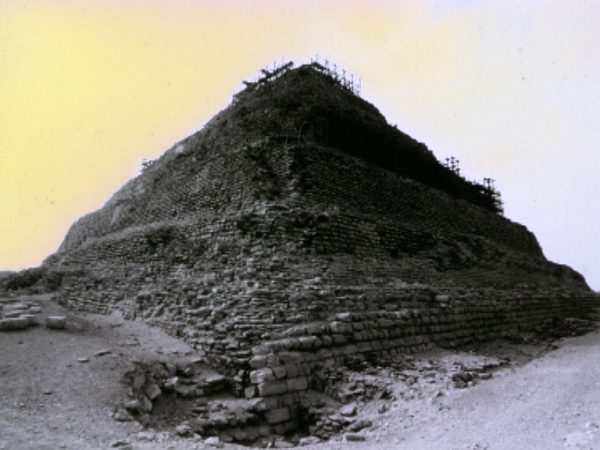 A traumatoscopic presentation
In the museum a world of possibilities presents itself to the open and focused mind. An immense number of scenes can be created to appease even the wildest of imaginations. This is not to suggest that museum making is easy, far from it, it has its own problems. Ideas must be considered, sets must be built and altered to suit exactly the requirements of the scene, props must be hired or bought, the correct angles for lighting and for a particular concept must be worked out and so on.

Anja Dornieden and Juan David González Monroy are filmmakers living and working in Berlin. Since 2010 they have been working together under the moniker OJOBOCA. Together they practice Horrorism, a simulated method of inner and outer transformation. They have presented their work internationally in a wide variety of venues to a wide variety of audiences. Since 2010 they are members of the artist-run film lab LaborBerlin. 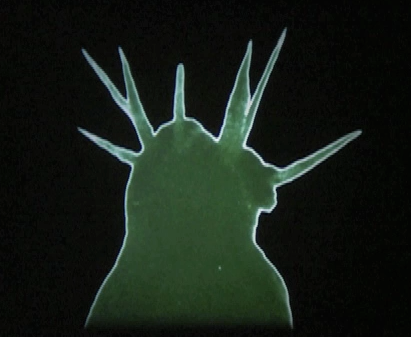 Knok Knok Knok
Shake of this downy sleep : confusion now hath made his masterpiece,
and damned be him that first cries ‘hold, enough’
Knok Knok
Who’s there in the name of Beelzebub ?
Ring the bell !
-such a hideous trumpet-

Alchemist making films since early 90’s, specialising in the film processing. She has developed and is still exploring various methods to chemical processing of the film, while experimenting with the possibilities of live multi-projection in both solo and collaborative forms. Long time member of the “102 rue d’Alembert” (venue dedicated to diffusion of experimental music and film), facilitating a variety of workshops for schools and individuals. She was running “Atelier MTK” craft  film laboratory in Grenoble, France for 12 years.