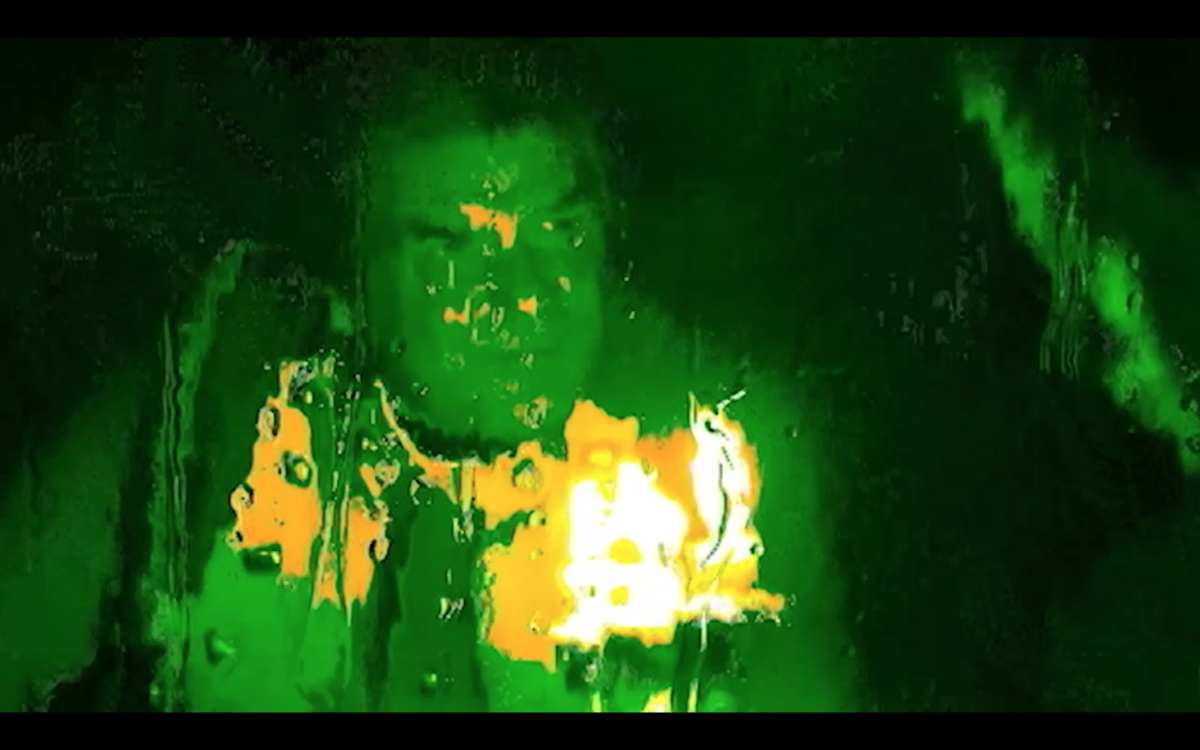 The films included in the programme are the result of an Arts and Humanities Research Council project called ‘The Audiovisual Essay: a digital methodology for film and media studies’, a series of collaborations between academics and filmmakers, working in the blurry area between scholarship and artists’ film. Curated by Richard Misek. 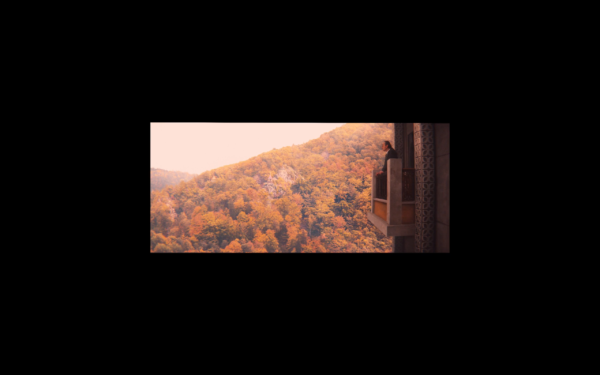 In his 1931 essay “The Dynamic Square”, Sergei Eisenstein campaigned for a flexible cinematic frame, whose variable dimensions might allow filmmakers to explore “all the multitude of expressive rectangles in the world”, opening up an indefinite vision of what this burgeoning art form could be.This video revisits Eisenstein’s proposal, as well as responding to Julian Hanich’s recent essay “Reflecting on Reflections”, to explore how filmmakers have rebelled against the rigidity of the standard landscape cinema frame in the 85 years since Eisenstein’s essay.

My name is Charlie Lyne. I am a filmmaker and film critic living in London. I write a weekly column in The Guardian and festival coverage for Sight & Sound. 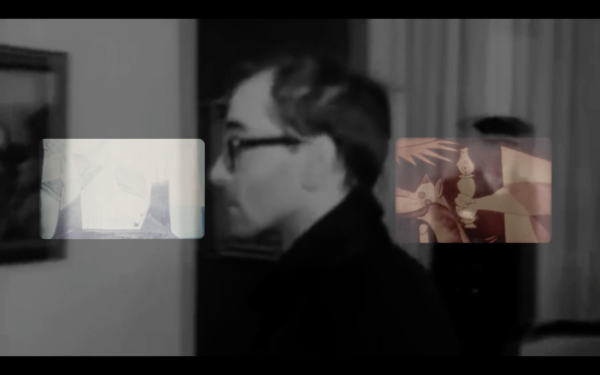 A dialogue in light between the images and ideas of Nicholas Ray and Jean-Luc Godard. As the two filmmakers reflect on the role of the senses and of touch, their works themselves touch and reflect on each other.

David Verdeure has one foot in the practice, the other in the theory of the audiovisual arts. He runs a Belgian production company specialising in commercials and corporate videos. At the LUCA School of Arts he is a guest professor (Film Analysis and Film Criticism).

Emmanuelle André is Professor in Film Studies at University of Paris Diderot-Paris 7, and author of Esthétique du motif (2007). She works on the relations between cinema aesthetics, art history, and cultural anthropology, and is currently preparing a book entitled Cinema, an art of the hand. 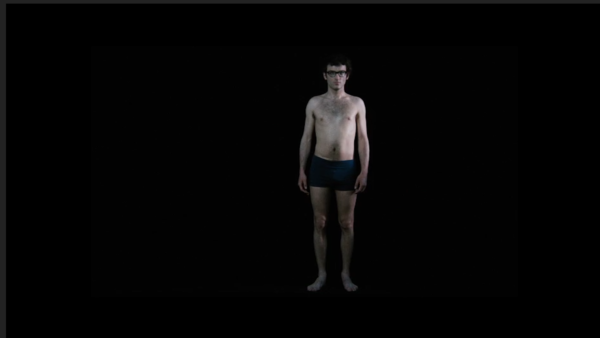 All films emerge from and return to the void of the black screen. A meditation on blackness and film, written in response to the opening lines of Chris Marker’s Sans Soleil and collaged from some of the darkest moments in cinema history.

Richard Misek will be present for a Q&A

Filmmaker and academic, Richard is the author of “Chromatic Cinema” (Wiley-Blackwell, 2010), director of the essay film Rohmer in Paris (2013), and principal investigator on the AHRC Digital Transformations project “The Audiovisual Essay”, from which these videos emerge. 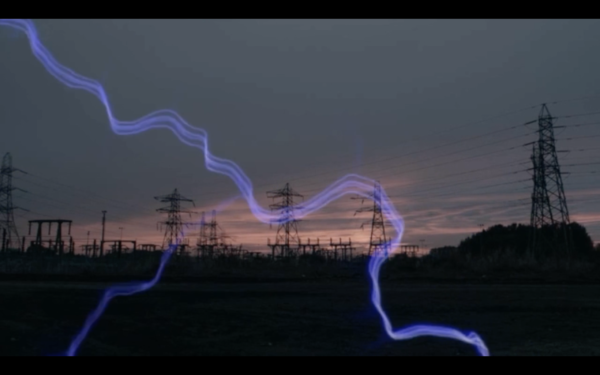 Referendum day, 23rd June, 2016. A video workshop at the Whitechapel Gallery. The referendum was on our minds. But officially, it was not on the mind of the British public since the day was a media “blackout period”.

Ian Magor is currently researching the contours of race and brainwashing in America in the aftermath of World War II as part of a Wellcome funded Hidden Persuaders project. He is particularly interested in how Hollywood used similar imagery to visualise these concepts.

Martyrs for the Mass 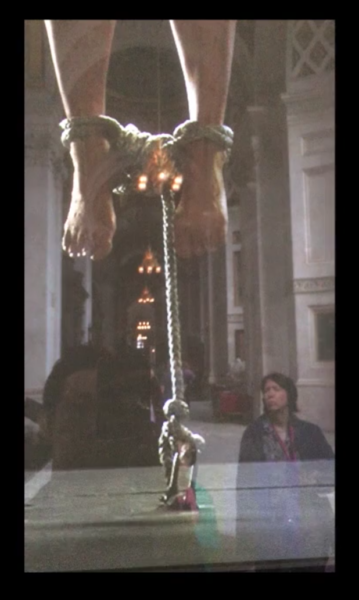 A visit to an installation by Bill Viola at St. Paul’s Cathedral provides the basis for a reflection in which the film-makers spend a day watching the installation (over and over), while observing thousands of other visitors coming and going.

Kriss Ravetto-Biagioli is an Associate Professor of Cinema and Digital Media at UCDavis, Califorbia. Her writing focuses on representations and theorizations of violence in film, media, and social media. She is the author of “Mythopoetic Cinema: Cinema on the Margins of Europe” (Columbia University Press, 2017).

Kevin B. Lee is Chief Video Essayist at Fandor. He has made over 250 video essays exploring film and media. His award-winning “Transformers: The Premake” was named one of the best documentaries of 2014 by Sight & Sound Magazine and played in several festivals including the Berlin Critics Week. He was supervising producer at “Roger Ebert Presents At the Movies”, and has written for The New York Times, Sight & Sound, Slate and Indiewire. 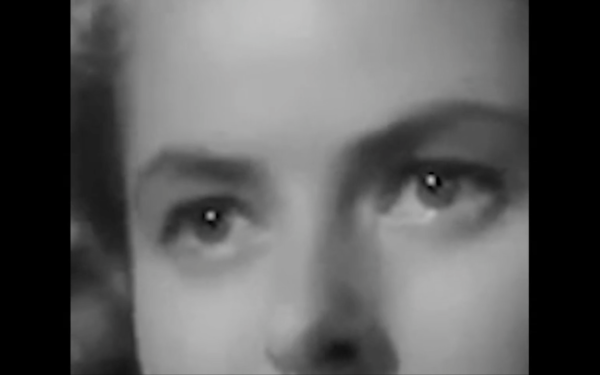 Tom Gunning writes, “If cinema is about seeing, it also fundamentally depends on a rhythm of not seeing, a pattern of recurrent obscurity that we would call flicker.”

This video explores cinema’s material vulnerability, attempting to mimic film’s sensory effects within the alternate materiality of video. Though it is rare these days to encounter “the cinema” as a film, material vulnerability is also visible in video-based representations of cinema. “As a virtual medium,” Gunning continues, “cinema, and even more its electronic descendants, seem to teeter on the edge of the immaterial and unreal.”

Tracy Cox-Stanton is Cinema Studies Professor at Savannah College of Art and Design, US. Publications include camera obscura, Spectator and Critical Essays on Mary Wollstonecraft Shelley. Cox-Stanton is also the founder and editor of The Cine-Files: A scholarly journal of cinema studies.

WTF IS IT? Anamorphosis in Paranormal Activity 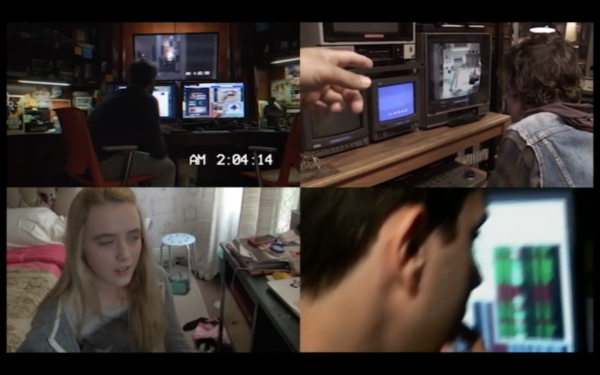 Steven Shaviro sees the self-reflexive and tech-focussed style of the Paranormal Activity series as a ‘post-cinematic’ mode of storytelling that foregrounds technique over content and eschews continuity film-making.

Allison de Fren is an award-winning media maker and scholar who teaches in the Media Arts & Culture Department at Occidental College in Los Angeles. Her documentary and video essay work has been screened at festivals and in galleries internationally.

Brian Cantrell is a media artist, researcher, and creative technologist who works in the areas of sonic interaction design, data visualization and sonification. He is currently a PhD student in the Interdisciplinary Media Arts and Practice division of The School of Cinematic Arts at USC. 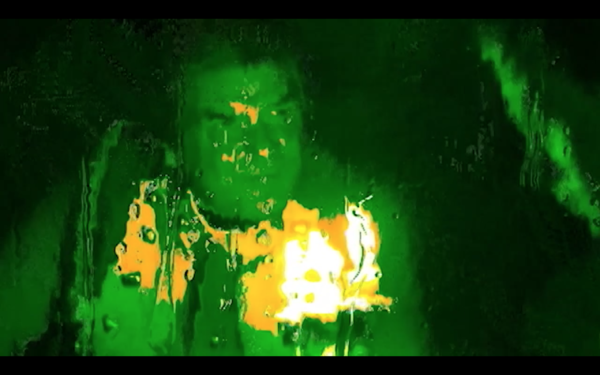 Emerald Transmutations is an experiment in digital alchemy inspired by the surrealist parlour game Exquisite Corpse and by the Emerald Tablets, the foundational hermetic text in Western alchemy. Starting with the “prima materia” of two scenes from celluloid film history, the combined scenes were passed along between seven “digital alchemists” who each performed a process of transmutation on the material in an attempt to turn base metal into gold. Each participant was only given the previous stage of the transmutation, together with a description of the next stage in the alchemical process, and asked to transform (and add to) the material in their own way. The resulting portmanteau video presents the transformations in the order in which they have been applied, pushing towards and beyond the outer limits of indefinite vision (and eternal revision).

Jacques Perconte will be present for a Q&A

Ian Magor is currently researching the contours of race and brainwashing in America in the aftermath of World War II as part of a Wellcome funded Hidden Persuaders project. He is particularly interested in how Hollywood used similar imagery to visualise these concepts.

Jacques Perconte (1974) is a leading figure on the French avant-garde film scene. He experiments with digital images, codecs, and compression algorithms. Thematically he focuses primarily on the relationships of contemporary culture and technologically advanced civilizations with nature.

Rosa Menkman is an artist and theorist who explores glitch, encoding and feedback artifacts. She is author of The Glitch Moment/um (Institute of Network Cultures, 2011), and in 2015 founded the institutions for Resolution Disputes [iRD], during her solo show at Transfer Gallery New York.